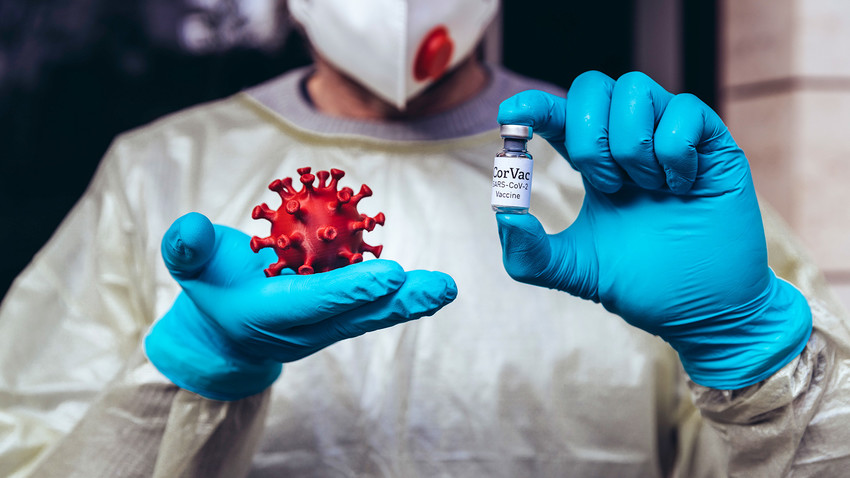 Getty Images
Volunteers who participated in the trials did not suffer any serious side-effects and the vaccine was deemed safe.

First Moscow State Medical University (also known as Sechenov University) announced on July 12 that it had completed trials of a COVID-19 vaccine made in Russia. The announcement came from Vadim Tarasov, director of the Institute for Translational Medicine and Biotechnology at the First Medical University.

The vaccine was invented in the National Research Center for Epidemiology and Microbiology named after N. F. Gamaleya jointly with Russia’s Ministry of Defense. Yet the clinical trials for safety were conducted in the First Medical University.

Scientists estimate that the drug will be put into mass production by early September 2020, a process that requires a prior certification by Russian medical authorities. The certification process, however, should take no longer than a few days and will therefore be completed by the beginning of August.

But it’s not yet clear when customers will be able to get the vaccine. “I don’t think it will be available in pharmacies in the near future, because the government, I hope, will obtain the drug and distribute it among hospitals,” says Alexander Ginzburg, director of the National Research Center for Epidemiology and Microbiology, an institution where the vaccine was created.

Ginzburg hopes hospitals will then vaccinate people free of charge. He also expressed hopes that private companies would be involved in the production of the vaccine by early September.

“The trials were successful. They confirmed the vaccine’s safety. It matches the safety of those vaccines that exist on the market. This phase was a success,” said Alexander Lukashev, the director of Institute of Medical Parasitology, Tropical and Vector-Borne Diseases, a part of the First Medical University.

The scientists also reported that the necessary isolation of the volunteers affected their psychological condition which resulted in conflicts and emotional stress among them. Psychologists had to step in to alleviate the pressure on the subjects of the research.

The First Medical University did not immediately respond to the request for a comment.