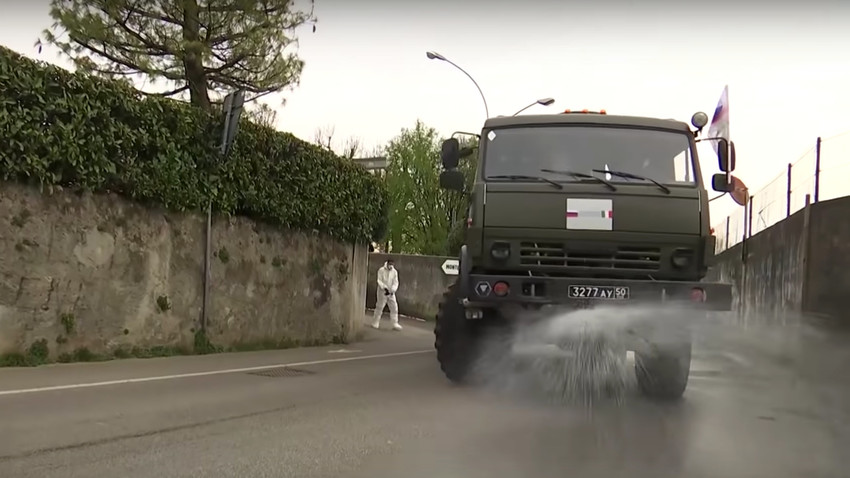 Russian Defense Ministry
The country took on streets all of its machines that were previously dubbed as 'secret' to fight the biggest  'enemy' of the day.

Russia sent a number of rare military machines to Italy, Serbia and even India to help people fight coronavirus. 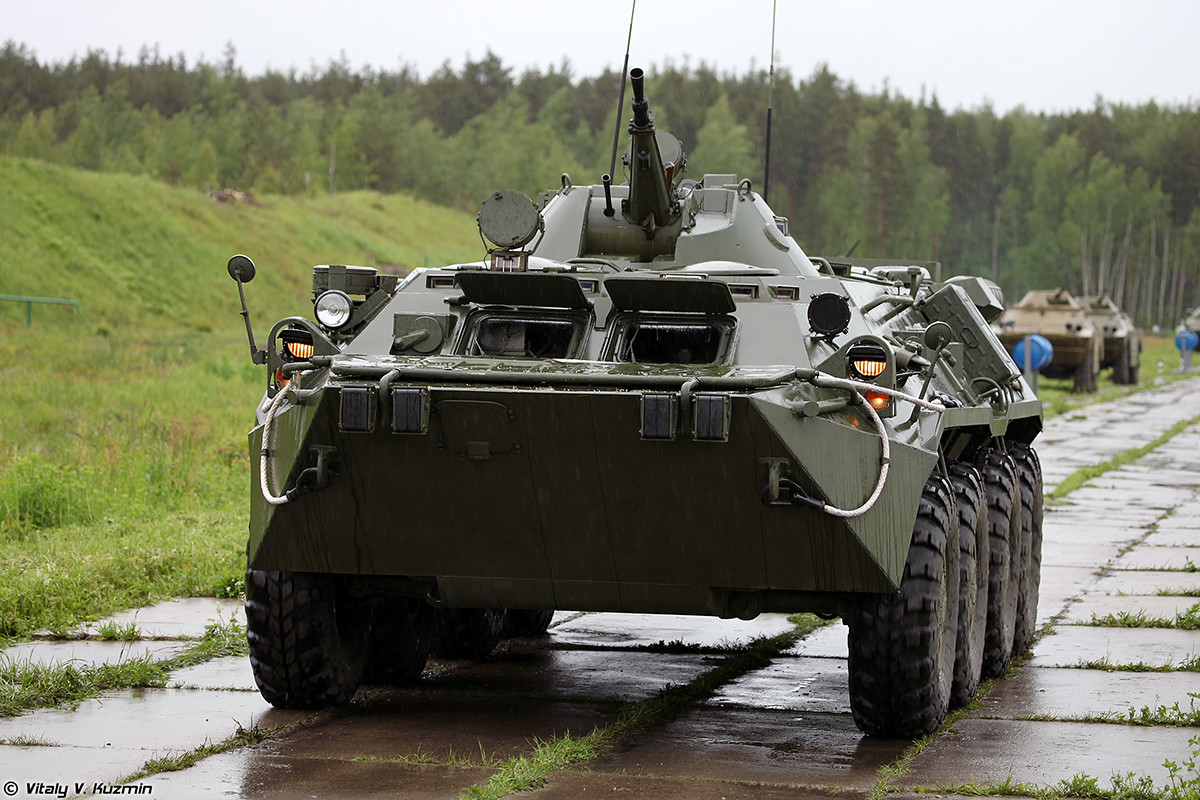 Russia took on the streets nearly all of its nuclear, biological and chemical (NBC) protection troops as well as their vehicles. The division was set up to conduct clean-up operations after the use of weapons of mass destruction, and to treat viruses and epidemics that could impact frontline Russian troops. Yet in this time Moscow uses all of its NBC troops fro disinfection purposes and to treat COVID-19 victims as most of these NBC officers are, in fact, military medics trained to treat victims of chemical and biological attacks.

A number of their field medical facilities and hospitals have been working since the beginning of April in Italy and now they work across Russia.

Russia also took on its streets its NBC-reconnaissance vehicles. The first of them is RKHM-4 (chemical reconnaissance vehicle, created on the basis of the BTR-80 armored personnel carrier), DKV-1 military disinfecting complexes, APKM watering and fire trucks and ARS-14KM stations. These machines became famous during the Chernobyl clearance operations and now pass the same tasks (but light version) of clearing and desinfecting the streets of big cities and towns.

'Worth mentioning that the latter of them (ARS-14KM) are a new generation of auto-filling stations, the most modern in terms of tactical and technical characteristics. ARS-14KM is used for degassing, decontamination and disinfection of weapons and military equipment, certain areas of terrain and roads, temporary storage and transportation of water and degassing solutions, their equipment of various containers and special treatment kits’ told Russia Beyond former Izvestia newspaper military analyst Dmitry Safonov.

All of these chemical clearance vehicles are widely used in Russia as well as in Italy and Serbia. As the expert mentioned, Russian Defense ministry also took to the seas its ‘floating hospital’ - a medical ship ‘Irtish’.

'It’s stationed at the Far East of the country will be used to take pressure from medical facilities of the country’s Far East. Russian Minister of Defense Sergey Shoigu commanded to prepare the ship to take care of no less than 450 patients and store all the necessary medicaments as well as ventilators for artificial lung ventilation on it’ the expert noted. 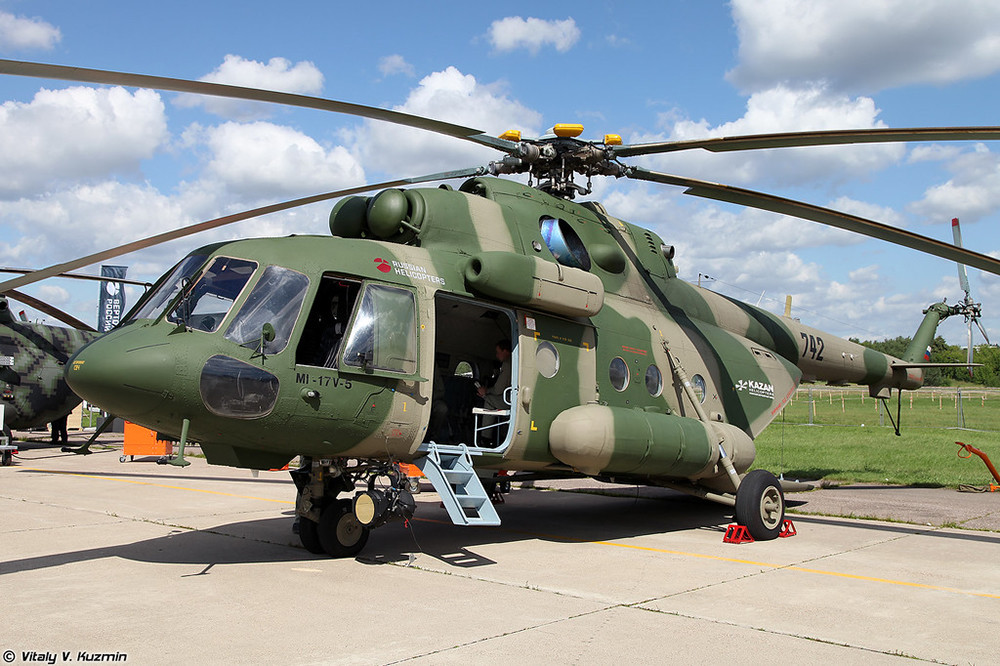 Worth mentioning that Russian military equipment is also used to fight COVID-19 crisis in India.

Food and medical supplies are delivered to remote States with little transport infrastructure in the North and North-eastern parts of the country, primarily by medium-sized Mi-17V-5 military transporters

The Mi-17V-5 forms the basis of the Indian Air Forces' transport helicopter aviation and is used in regions with difficult terrains ranging from deserts to highlands along the border with Pakistan and China.

In emergency cases, the Indian army also uses combat aviation. For example, at the end of March, a marine patrol plane Il-38SD Sea Dragon of the country's Navy transported a large batch of disposable medical masks and equipment to Goa. Worth mentioning that this machine was primarily designed to track down enemies’ submarines in an open ocean and destroy them with deepwater bombs, but now in the mid of crisis the plane was reformatted for peaceful usage and helping COVID-19 victims. 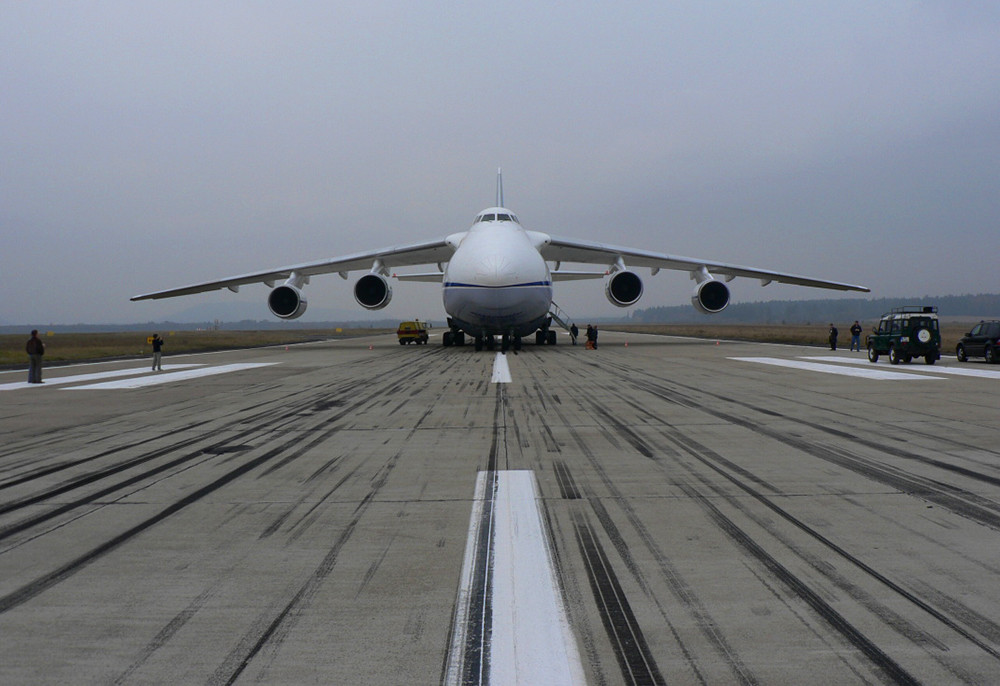 The largest military transport planes in the world are also taking part in the fight against the pandemic. So, in early April, the Russian super-heavy transport aircraft An-124-100 "Ruslan" delivered medical equipment to the United States, and the An-225 "Mriya" regularly transports medical products from China to Europe: protective masks, suits and visors.

According to media reports, the total volume of cargo delivered by an An-225 on April 14 in Europe was more than 1 thousand cubic meters. It was noted that this is the largest volume of cargo transported via air inside of an aircraft.