Did you know that the Soviet-era Su-27 was built on US F-15 technology? 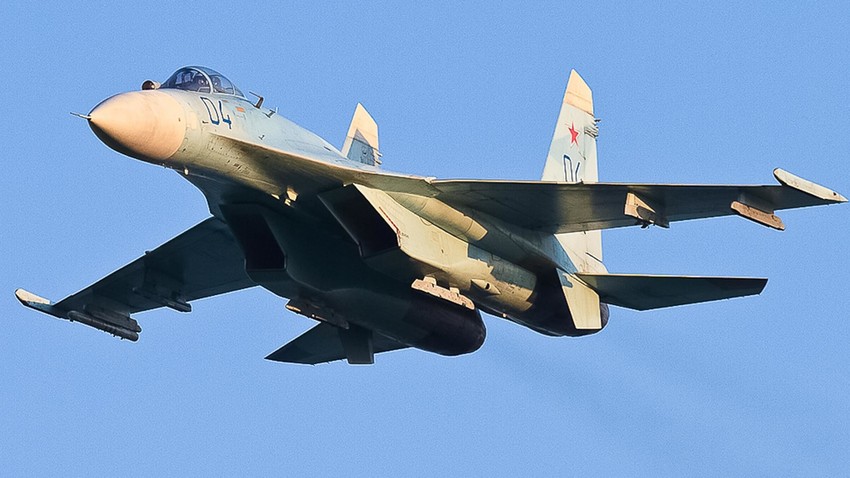 Fedor Leukhin
Few know it, but one of the most mass-produced Soviet/Russian fighters, the Su-27, was based partly on American technology, which enabled it to set over 30 world records.

The Sukhoi Su-27 (NATO reporting name: Flanker) is a multi-purpose fighter-interceptor that can carry out combat missions day and night in all weather conditions.

Like most weapons of Soviet origin, the aircraft’s task was to counterbalance or even outperform American firepower. In this case, the F-15 Eagle.

“In the early 1980s, our intelligence agents somehow got hold of the blueprints of the F-15 Eagle, designed by McDonnell Douglas, and handed them over to the Sukhoi Design Bureau. Soviet engineers used them to create the first prototype of the new fighter,” TASS military analyst Viktor Litovkin told Russia Beyond.

According to Litovkin, the intelligence data was incomplete, so the “F-15 model” lacked the supersonic speed and aerodynamic performance of the real thing.

“In the end, it was decided to combine the model with 1970s Soviet technology, and in 1981 the first T-10S took to the skies, which later became known as the Su-27,” added the analyst.

Under this designation, the aircraft went on to set 30+ aeronautical world records, including ones for altitude, carrying capacity, and many others. 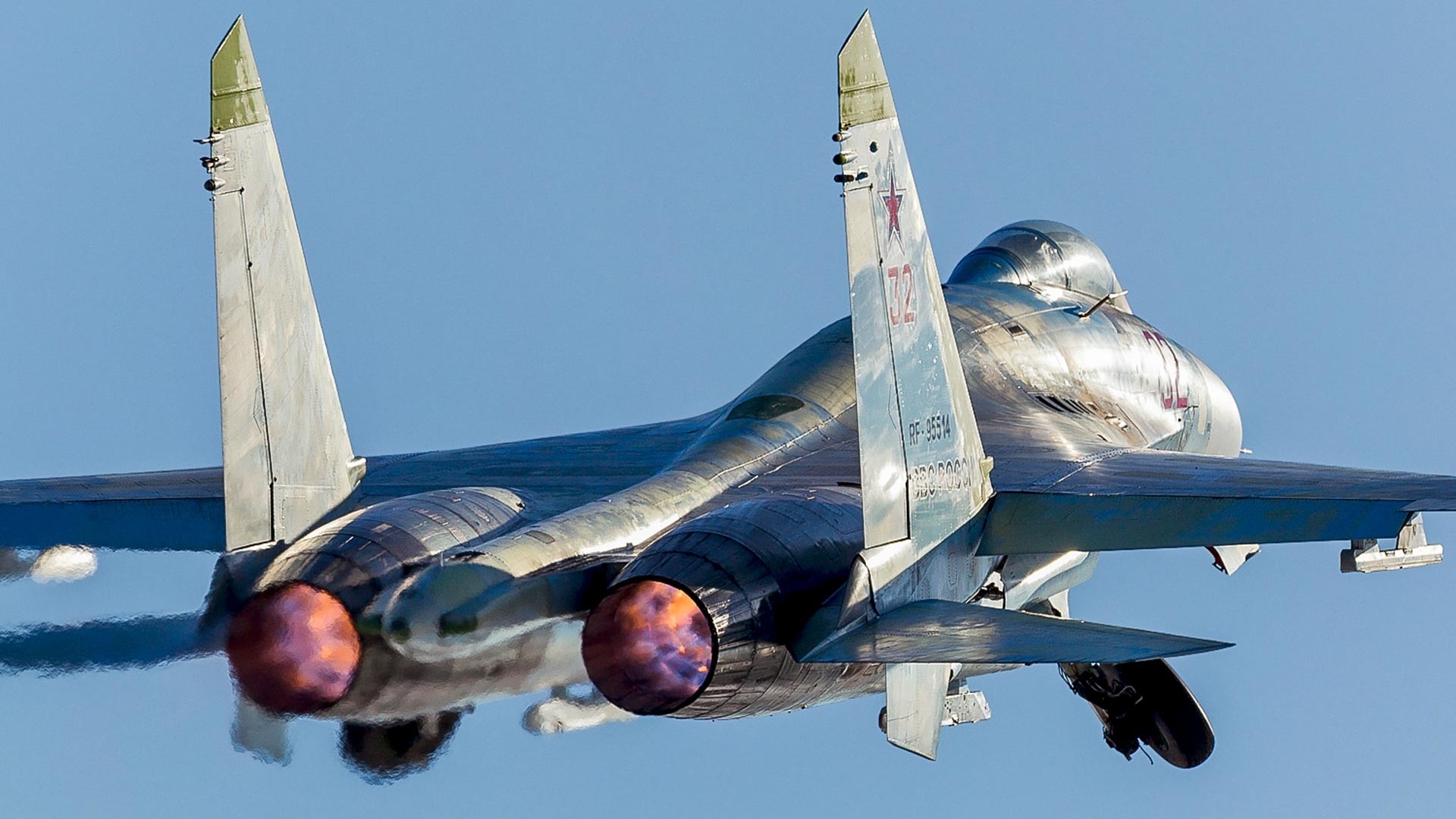 Today, the Su-27’s primary use is as a long-range fighter-interceptor. It serves in air defense formations and, in the event of war, is tasked with achieving air supremacy over enemy fighters and bombers.

Meanwhile, the offspring of the Su-27 have undergone a baptism of fire in Syria and elsewhere. For example, the carrier-based Su-33 has flown numerous sorties against Islamic State positions from the aircraft carrier Admiral Kuznetsov. And until recently, the Su-34 frontline bomber and the Su-35 fighter were the main military muscle of the Russian Air Force in Syria, and it was they that turned the tide of the war.

As well as being one of the main aircraft of the Russian Air Force, the Su-27 is presently in service in parts of the CIS, India, China, and other countries. 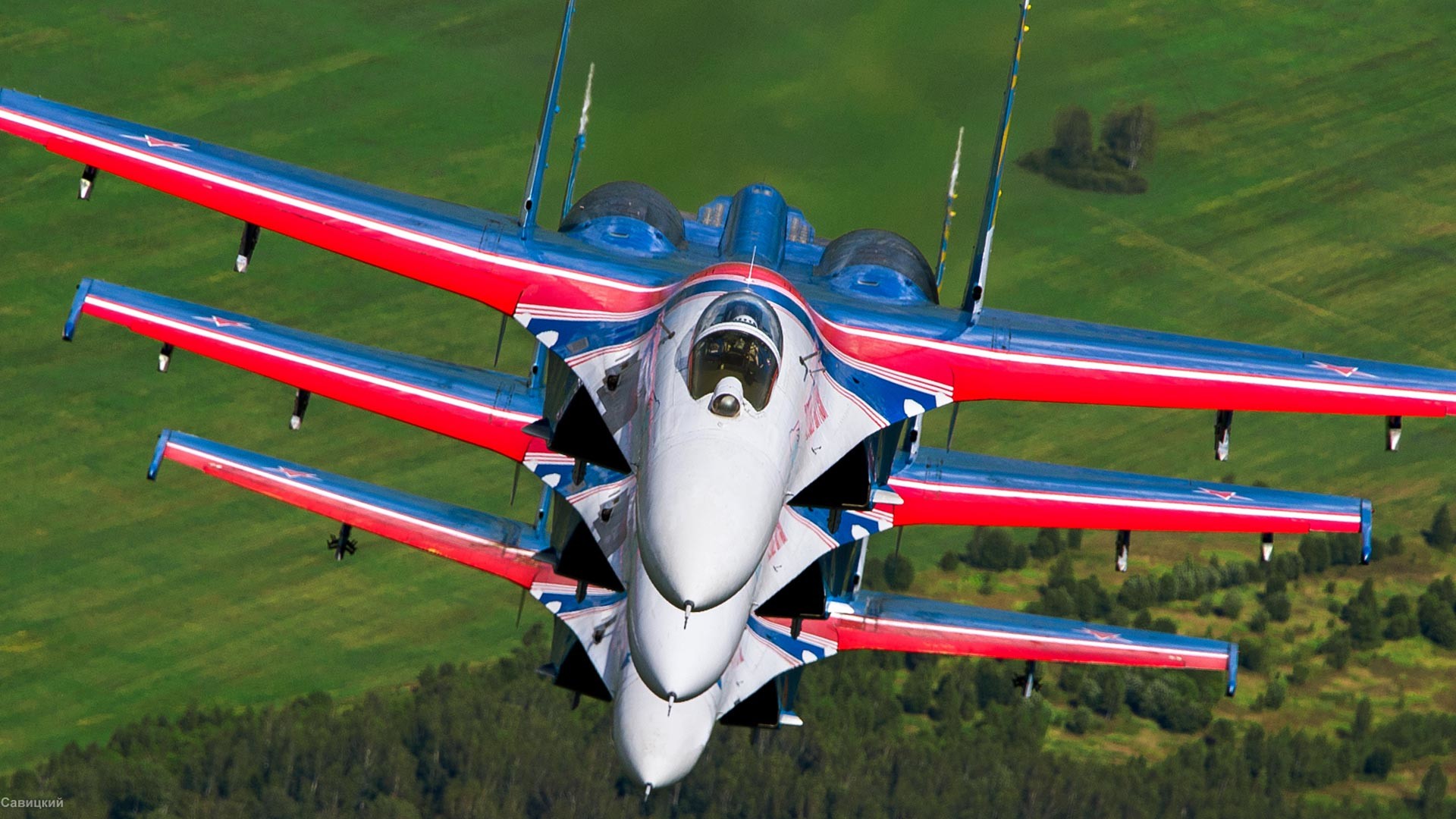