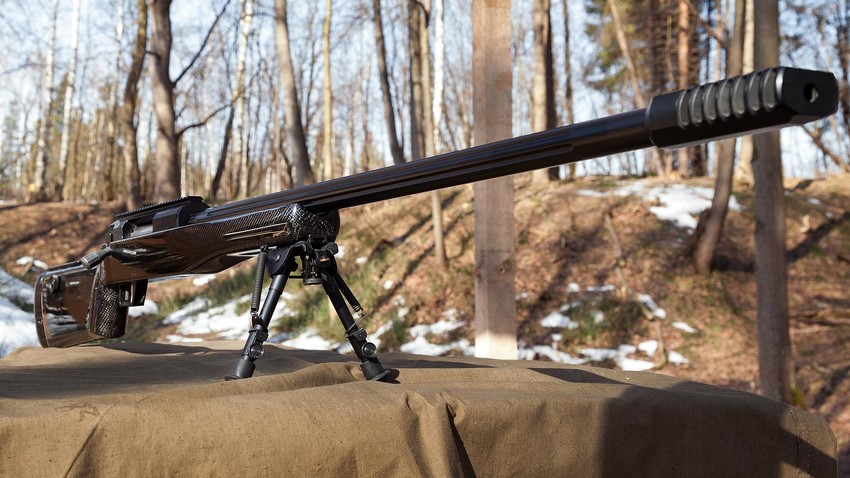 Lobaev Arms
Capable of piercing 3cm metal, Russia’s game-changing weapon is a bit too heavy for the biathlon.

In a small town of Tarusa in Moscow suburbs stands a small one-storey building with a sign Lobaev Arms on it. Little do people know that behind its doors is situated one of the world's few manufactories that create the most powerful sniper rifles on the planet.

The company took the world by storm in mid-April when Western media began falling over themselves to report the existence of this place and its deadly wares.

The hype in Britain took the manufacturers by surprise. “The British are bored of quarantine, so they’re searching online for exotic things abroad,” laughs Yuri Sinichkin, one of the developers of the world’s longest-range rifle, the SVLK-14S Sumrak.

The hullabaloo surrounding the weapon, and the widespread syndication of the article, brought thousands of users to the Lobaev Arms website, but no major orders as of yet (the Sumrak costs a cool £30,000 ($37,000)). Coronavirus and lockdown are recalibrating the list of essential purchases. 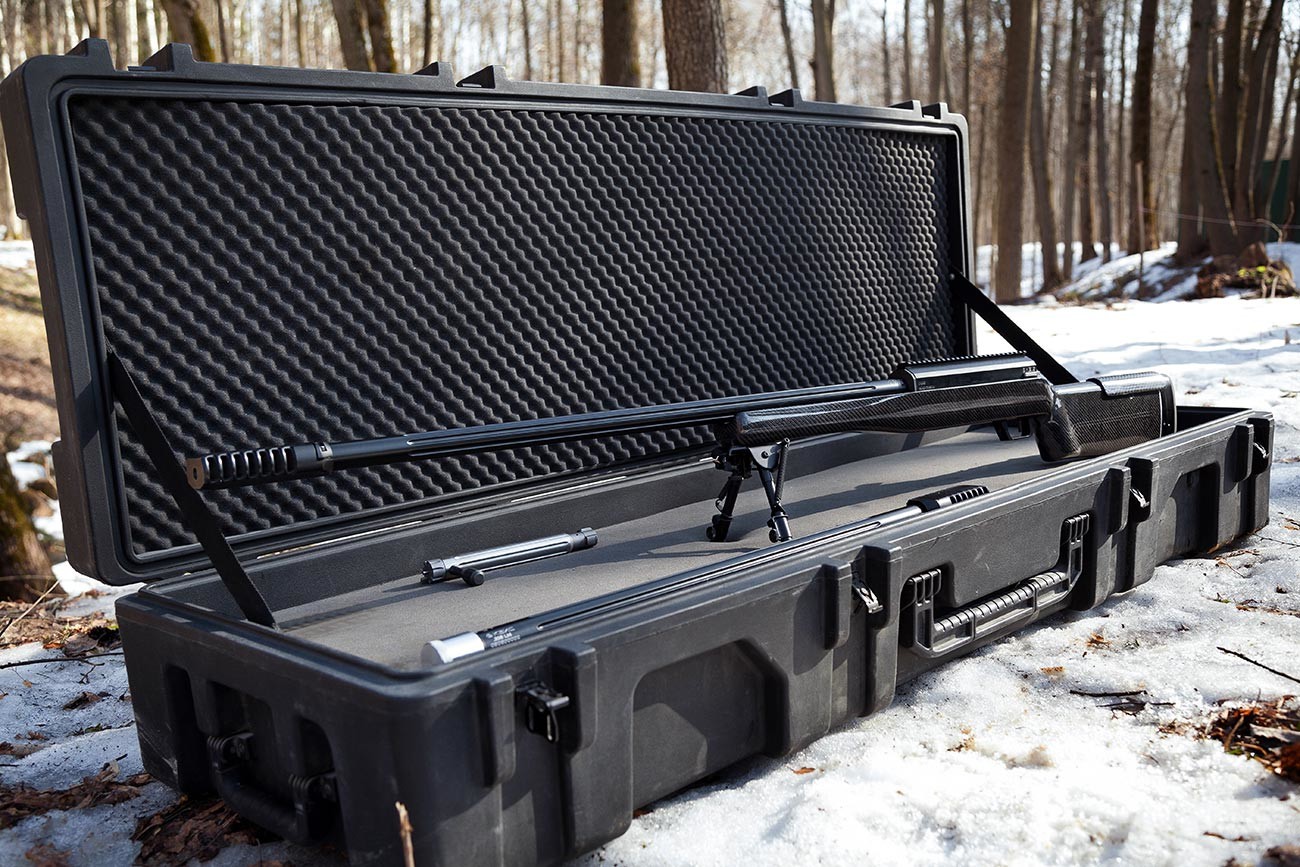 “The rifle is designed for sport and firing at extreme sniper ranges. That’s its main purpose, not killing militants somewhere in Syria. It’s a luxury toy,” says the designer.

The Sumrak (which means “twilight” in Russian) is based on simplicity and accuracy. “There are no additional units, ejection ports, or accessories. It has the most rigid action, a reinforced barrel, and single loading. The Sumrak has no magazine like other rifles, it’s loaded with a round before each shot like the large-caliber long-range guns of WW2,” explains Sinichkin.

The Sumrak already has several world records to its name, among them firing at a range of more than 2.5 km and sighting at a distance of 4.2 km.

“There’s simply no further need to modify the rifle. We’re now experimenting with night shooting at sniper ranges of 2.5 km. We set a new daylight record, now we want to do the same in total darkness,” says the designer. 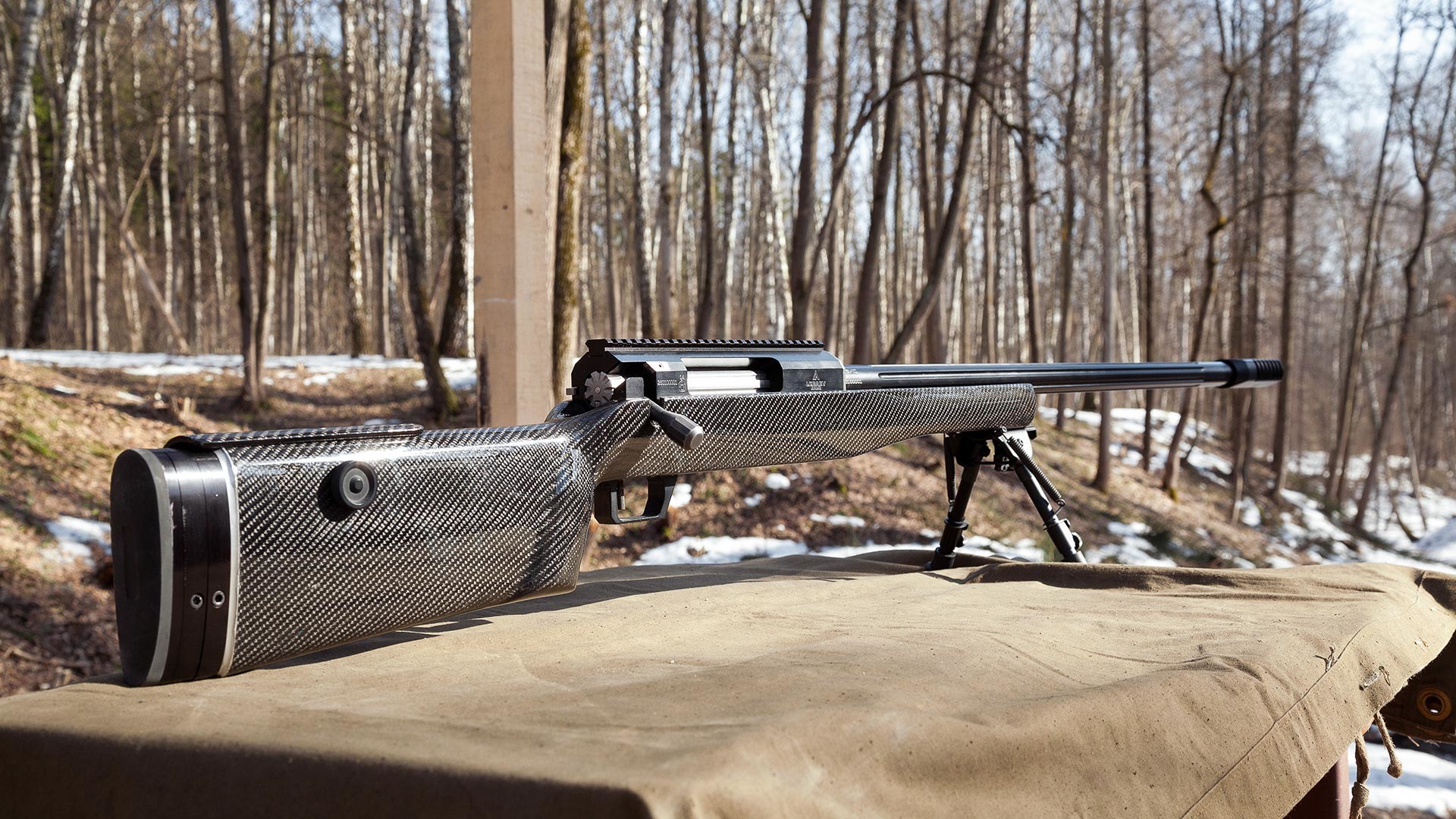 “These cartridges can pierce a metal rail 3 cm thick. Imagine what would happen if such a projectile hit the enemy? No body armor would help,” the engineer noted.

Moreover, it can operate in extreme temperatures ranging from -40 to +65°C in any climatic conditions. The only significant drawback is the weight. The Sumrak weighs almost 10 kg minus sights, which themselves add another 2-4 kg.

That means you can’t go cross-country skiing with this weapon strapped to your back, but it’s great for set-piece situations at the shooting range.