Russia to host Victory parade May 9 despite COVID-19 pandemic 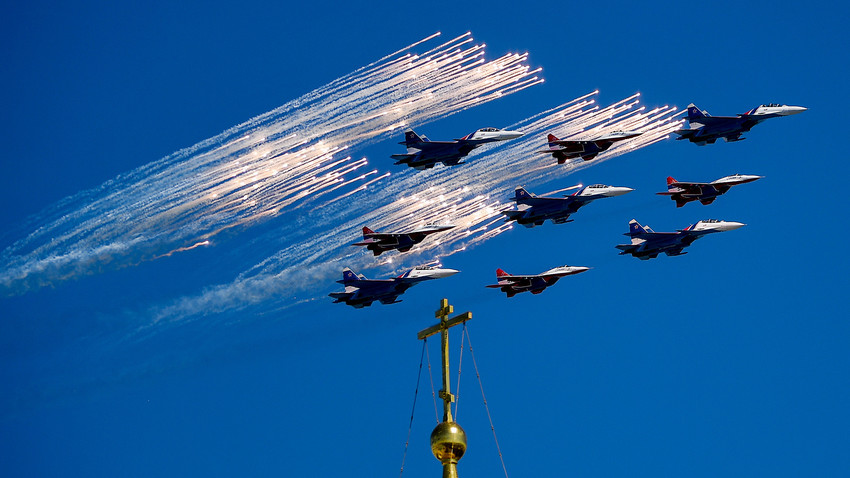 Alexander Vilf/Sputnik
Yet, only the Air Force will take part in it.

On the last days of April, Russian president Vladimir Putin decided to go ahead with an air show for the Victory Day on May 9, commemorating the 75th anniversary of the end of the Great Patriotic War (1941-1945).

The Russian leader postponed all other celebrations, including the march of over 14,000 troops, accompanied by 300 pieces of military equipment, through Moscow and on the Red Square. There will also be no WWII veterans watching the event on the Red Square, as well as no onlookers enjoying the event in the streets of the capital.

What to expect and Where to watch 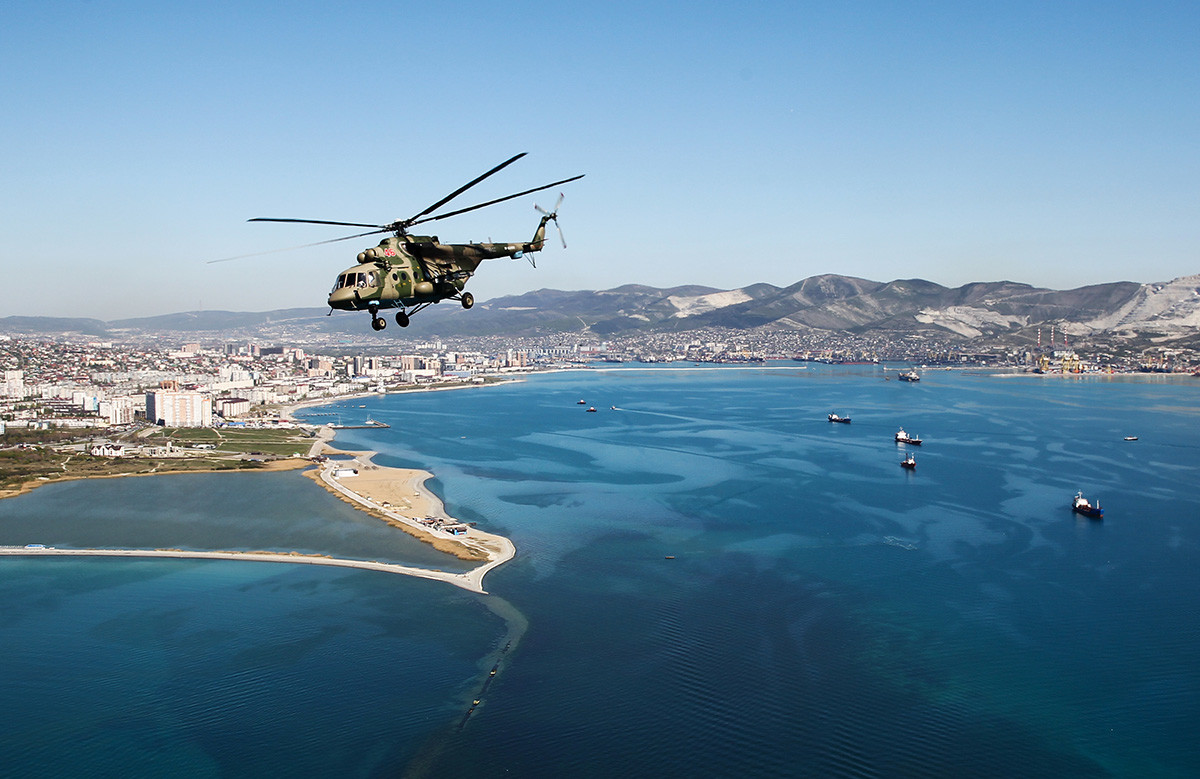 The aerial part of the annual military parade is expected to take place at 10 am Moscow time. Muscovites, as well as the city’s guests, will be able to see aircrafts flying right above their heads, while others will be able to watch it online via Russia’s Defense Ministry website and YouTube channel.

It’s expected that 75 aircrafts will partake in the air show.

Battle and transport helicopters of the Mil-family will hover over the Red Square, while Mi-8s, accompanied by Mi-26s that are widely used by Russian and foreign militaries in operations across the world, will start the “aerial march”. The metal birds will be followed by a squadron of Mi-28s (‘Havocs’”), modern all-weather attack helicopters, which can carry out battle tasks, while flying at high speeds and at extremely low altitudes.

Other “aerial monsters” of the Russian helicopter industry (Ka-52 ‘Alligators’ or, as they are coded in NATO, the ‘Hokum B’ attack helicopters) are to roar next above people’s heads.  These machines earned their reputation, as they are the only helicopter to be able to perform stunts and aerobatics. In Russia, the Ka-52 and its predecessor, the Ka-50 ‘Black Shark’, have been chosen as the special forces’ support helicopter, while the Mi-28 has become the main army’s gunship.

Right after them, the world’s largest strategic airlift jet, the An-124 Ruslan (‘Condor’) is expected to fly over Moscow. It is to be accompanied by multiple A-50 (‘Mainstay’) airborne warning and control system aircrafts.

Russia’s best fighter jets, the MiG-29, So-30SM, as well as the Su-35S, are expected to close this improvised aerial parade, with six Su-25 jets spectacularly closing the parade by drawing the Russian flag with colored bursts of smoke.

Will there be a ‘ground' part of the Parade? 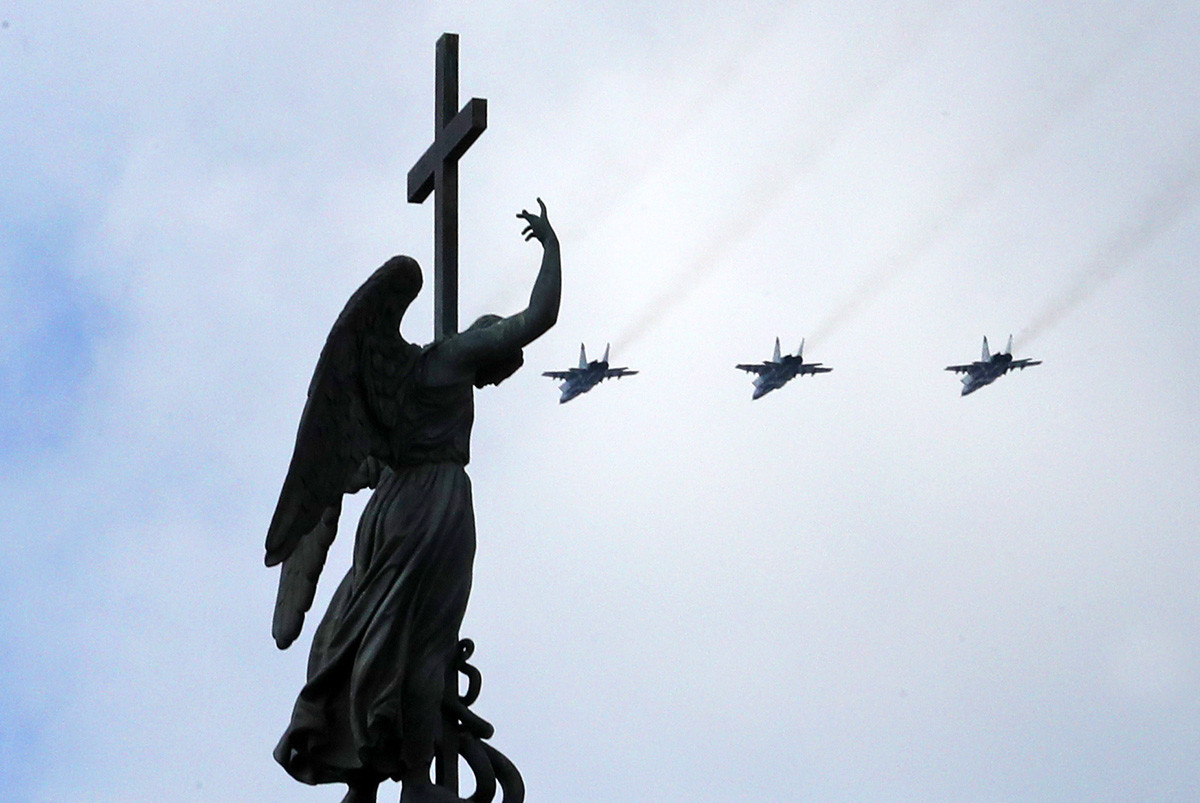 Yes, however later in the year, once the epidemic has passed.

All of the chosen 14,000 soldiers, accompanied by more than 300 military machines, will march through Moscow later on this year. People, as all previous years, will be able to follow the parade along the streets, take pictures and celebrate with WWII veterans the 75th anniversary of the great victory.

Followthis link to find out when and where to watch the postponed ‘ground part’ of the military parade is planned to be held.