What is the Iskander-M 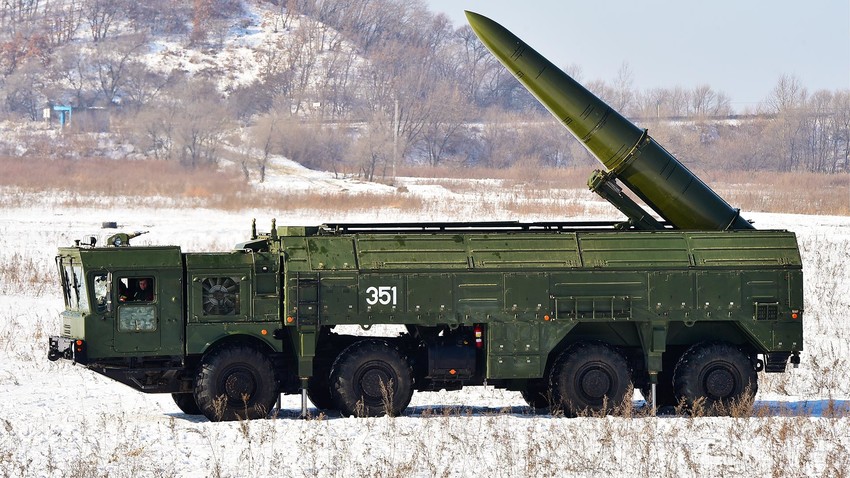 Yuri Smituk/TASS
These missiles possess the power of a nuclear weapon and can hit the target at a range of up to 500 km.

The Russian Iskander-M tactical missile system is a cornerstone of Russia’s defense capability.

The standard complex includes two missiles each with the power of a nuclear weapon, yet leaving no radioactive trace or radiation contamination of the locality.

The system is mobile and operational, and can be quickly moved to areas off limits to enemy attack. Moreover, its missiles fly towards the target up to 500 km away on a complex trajectory, more cruise-like than ballistic, and just before impact they release decoys to confuse enemy interception devices and radar.

The only other systems currently capable of this are the even more powerful strategic Topol-M, Yars, and Sarmat. You can read more about them in our article here.

What does the system include 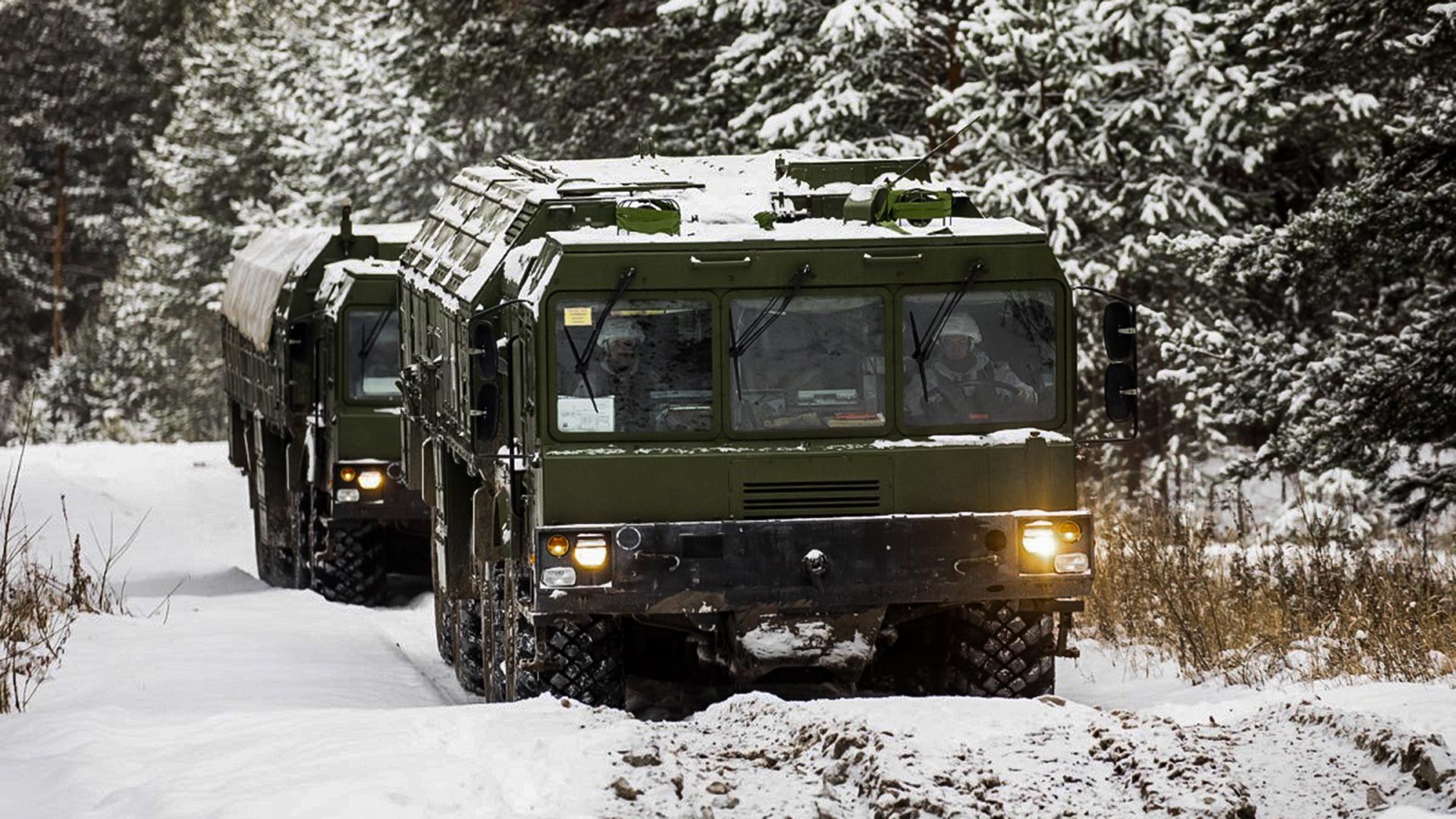 Furthermore, the Iskander-M can use seven types of missiles that are totally indistinguishable to the naked eye and can be equipped with as many as ten kinds of warheads.

“Iskander missiles can be fitted with cluster (which separate on collision with the ground into 54 subprojectiles), penetrator (which destroy underground targets), fragmenting, thermobaric, and even nuclear warheads,” Dmitry Litovkin, editor-in-chief of the newspaper Nezavisimoye Voyennoye Obozreniye, told Russia Beyond.

He noted that the Iskander, in addition to its basic complex including high-power missiles that do not contaminate the impact site, can carry a nuclear warhead and reach the target 500 km away in a matter of minutes.

“The ability to quickly ‘repackage’ the Iskander makes it one of Russia’s most formidable weapons,” notes the expert.

As he describes, one of the versions of the system is equipped with two long-range cruise missiles capable of hitting not only ground-based infrastructure, but also vessels at sea. 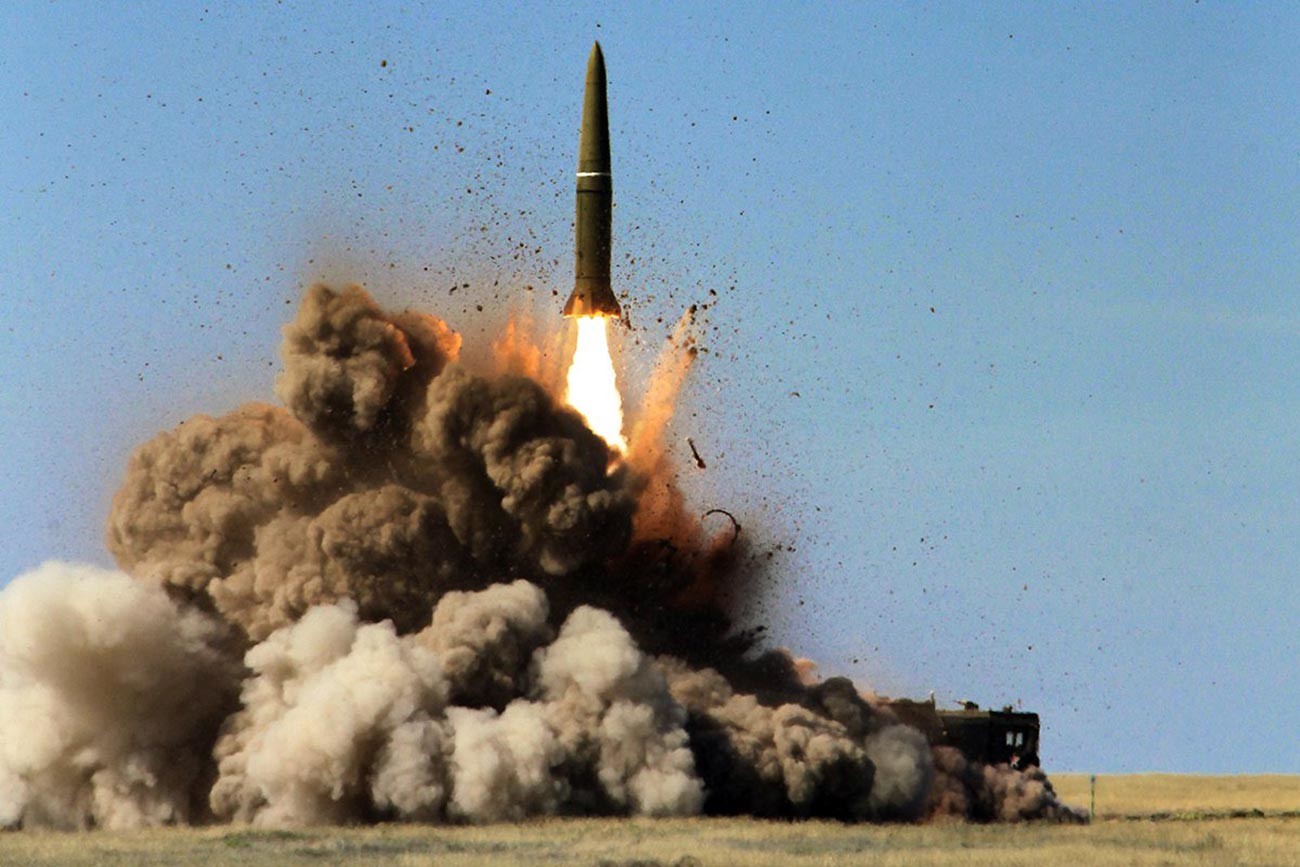 Iskander-M batteries are located in the regions of Kaliningrad, St Petersburg, the North Caucasus, and Crimea.

In the words of Litovkin, “right under NATO’s nose.”

“The Russian Ministry of Defense stationed Iskanders in Kaliningrad after the Americans began building a missile shield in Poland and Romania with Mk-41 universal launchers, which, besides anti-ballistic weapons, can fire BGM-109 Tomahawk cruise missiles. These can readily hit all nuclear and non-nuclear facilities in European Russia, so we had to counter-balance the threat,” explains Litovkin.