What military equipment did Russia sell last year, and who to? 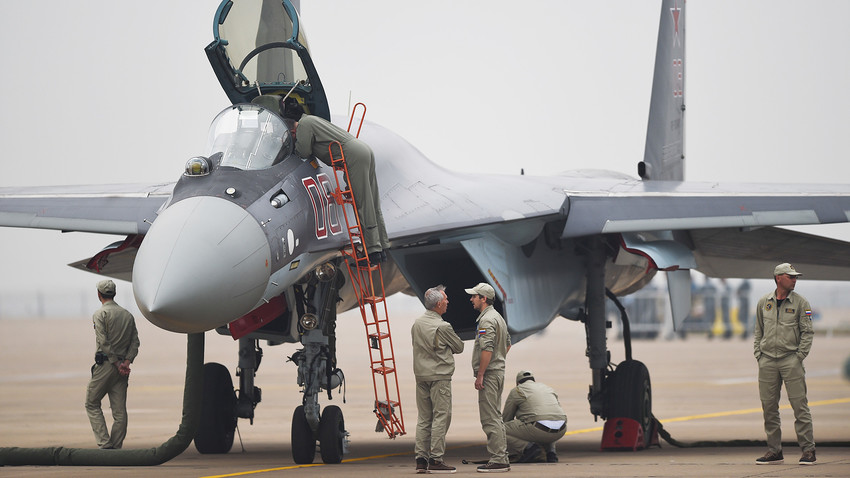 AFP
Russia ranks second in the list of global arms exporters. Last year even a NATO member bought its most formidable weaponry.

In early April, Russian President Vladimir Putin summed up the results of the country’s international sales of military hardware. As he reported, in 2019 Moscow supplied partners with arms and equipment to the tune of around $15 billion. As of April 2020, the total order portfolio stands at more than $55 billion, with approximately 100 partner countries.

“Of course, the successful combat experience of Russian weaponry, which was especially brilliant in Syria, has worked in our favor. Its effectiveness, accuracy, reliability, and easy maintenance are qualities highly valued in the global arms market,” Putin remarked. 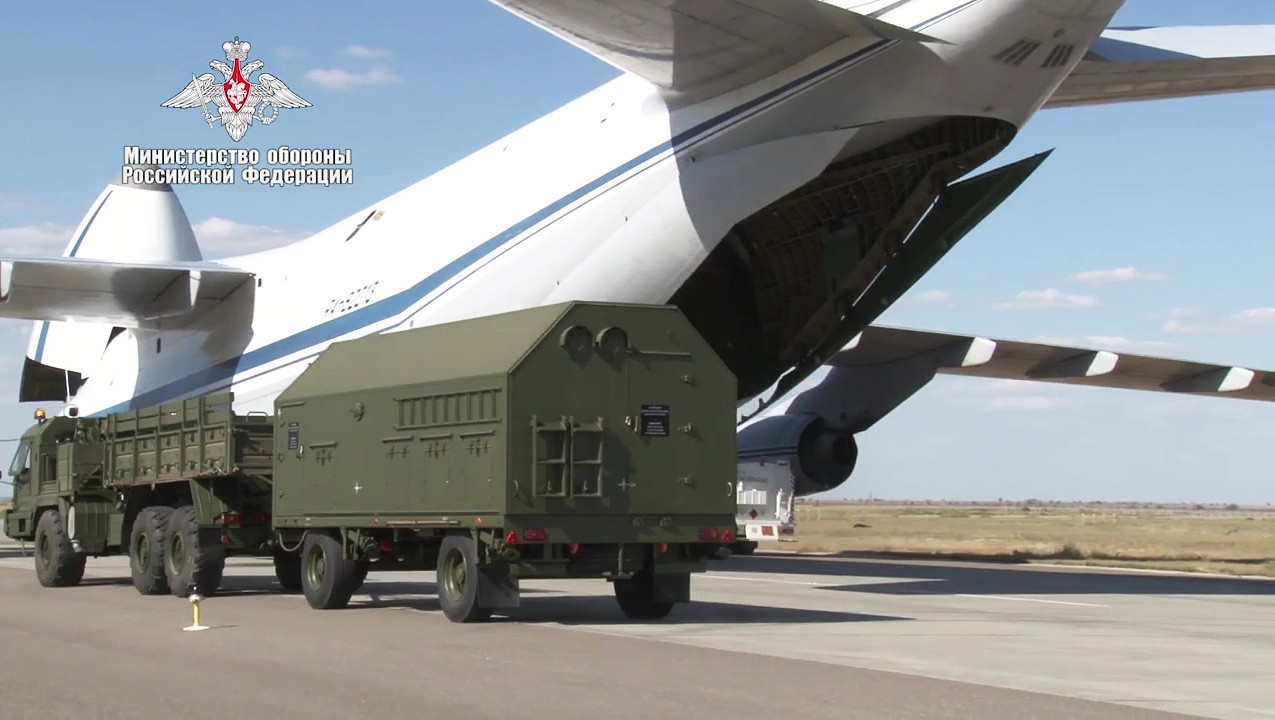 Today, Russia ranks second in the global arms export market. Its main competitor in this segment is the United States. But according to Russian weapons exporters, they are strengthening their positions in Washington’s traditional markets.

“Russian defense companies are constantly updating their export catalog of military products with new models: air defense systems, multiple-launch rocket systems, military vehicles, unmanned aerial vehicles (UAVs), and many others. Thanks to this, in recent years Russia has strengthened its positions in South-East Asia, the Middle East, and Africa,” the state corporation Rostec said in a statement.

Who bought what from Russia 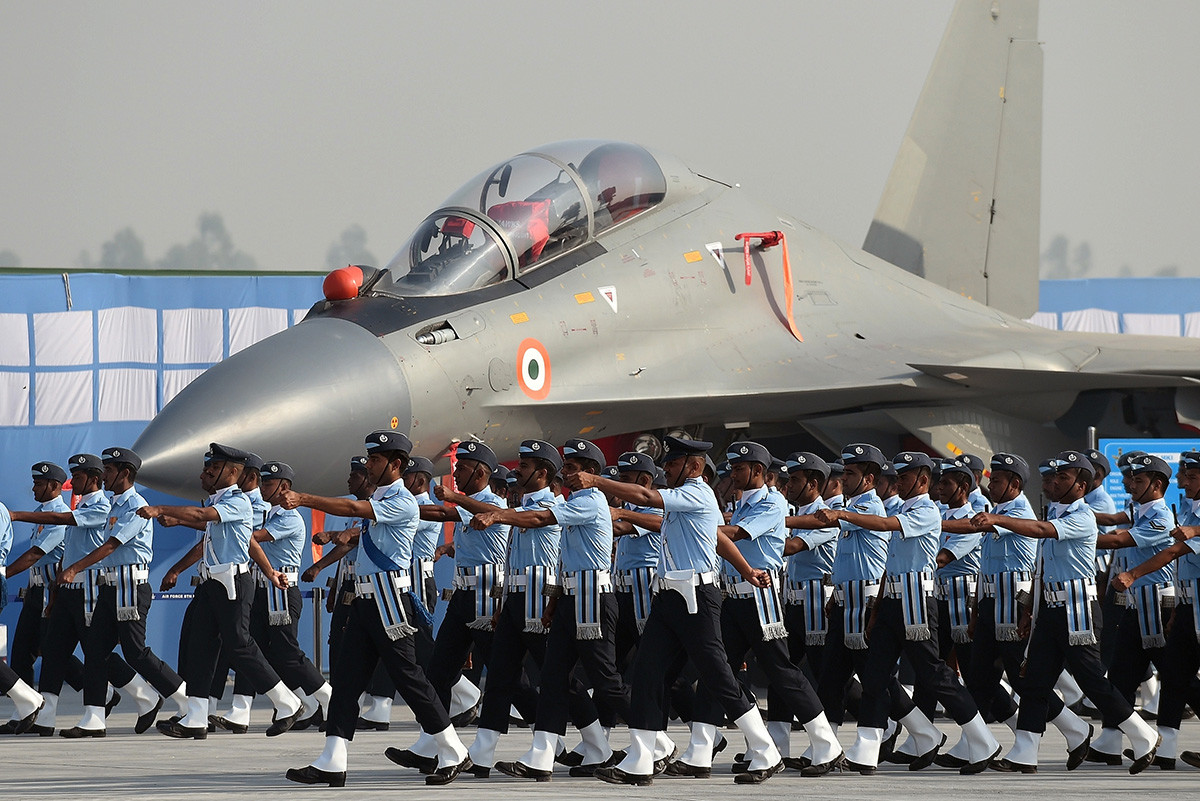 Over the past few years, Moscow has produced more than 630 Su-30 frontline fighters, both for the Russian Air Force and for the armies of Algeria, Armenia, China, and India.

The largest fleet of Su-30 aircraft (over 300) went to India. In addition, 41 MiG-29K/KUB carrier-based fighter aircraft are in service with New Delhi. The Indians liked the machine so much that the two countries are negotiating the expedited delivery of a further 21 fighters for an undisclosed price.

At the same time, Moscow is in talks to supply new "4++ generation" Su-35 fighters to China, Egypt, the UAE, and Turkey. 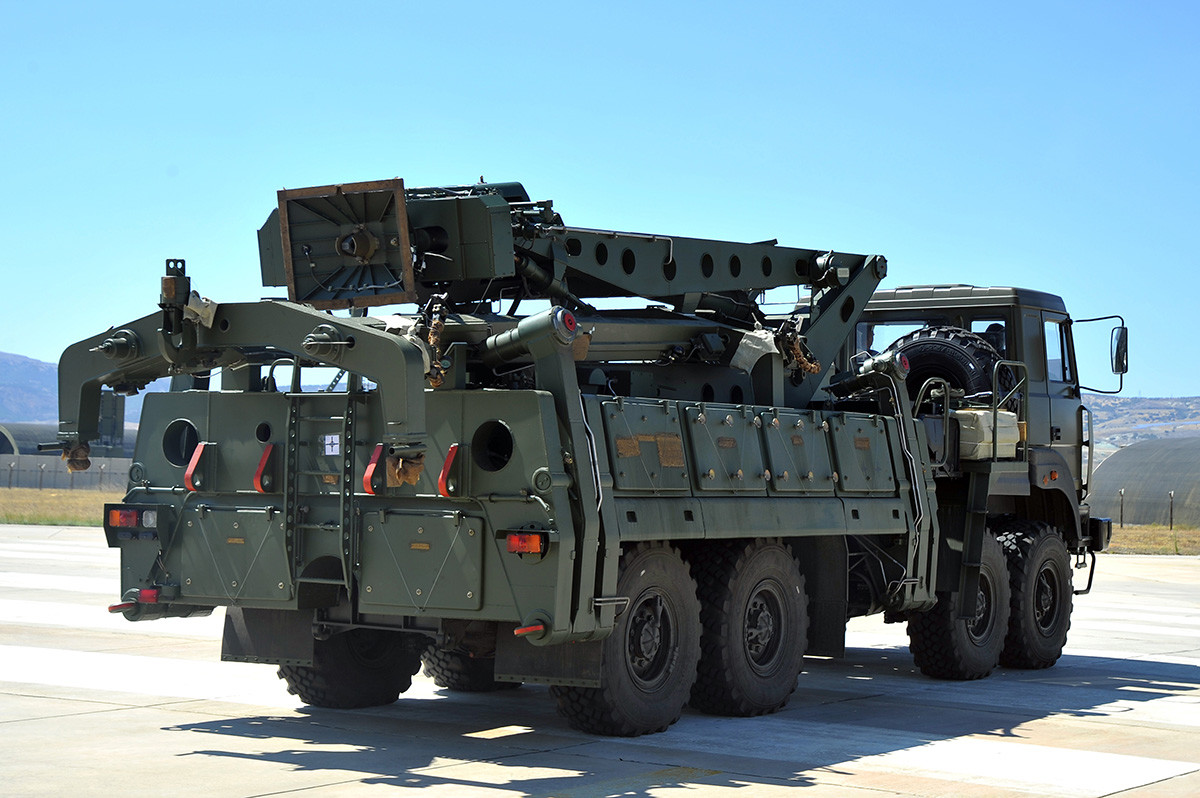 Moreover, Ankara was very nearly Moscow’s number one customer last year. Turkey (a NATO member and a key buyer of US weapons) became one of the first recipients of the S-400 Triumf air defense system in 2019, purchasing four batteries worth about $2.5 billion.

Each battery comprises four launchers each with four missiles. So one battery contains a total of 16 anti-missiles capable of shooting down fifth-generation fighters and cruise missiles at a range of 200 km.

And that’s not including reserve firepower, which is also part of the contract and will find its way onto the battlefield. On top of that, the contract includes several transport-loading vehicles, radar stations, a command post, and various support vehicles. Plus Turkish anti-aircraft gunners will receive training in Russia on how to operate the system.

In addition, Moscow is trying to tempt another US partner, the United Arab Emirates. In the early 2000s, the country bought more than 1,000 Russian lightly armored BMP-3 personnel carriers. At the IDEX 2019 International Defense Exhibition, Abu Dhabi signed a $2.71 million contract to upgrade these vehicles. What the result will look like is not public knowledge. 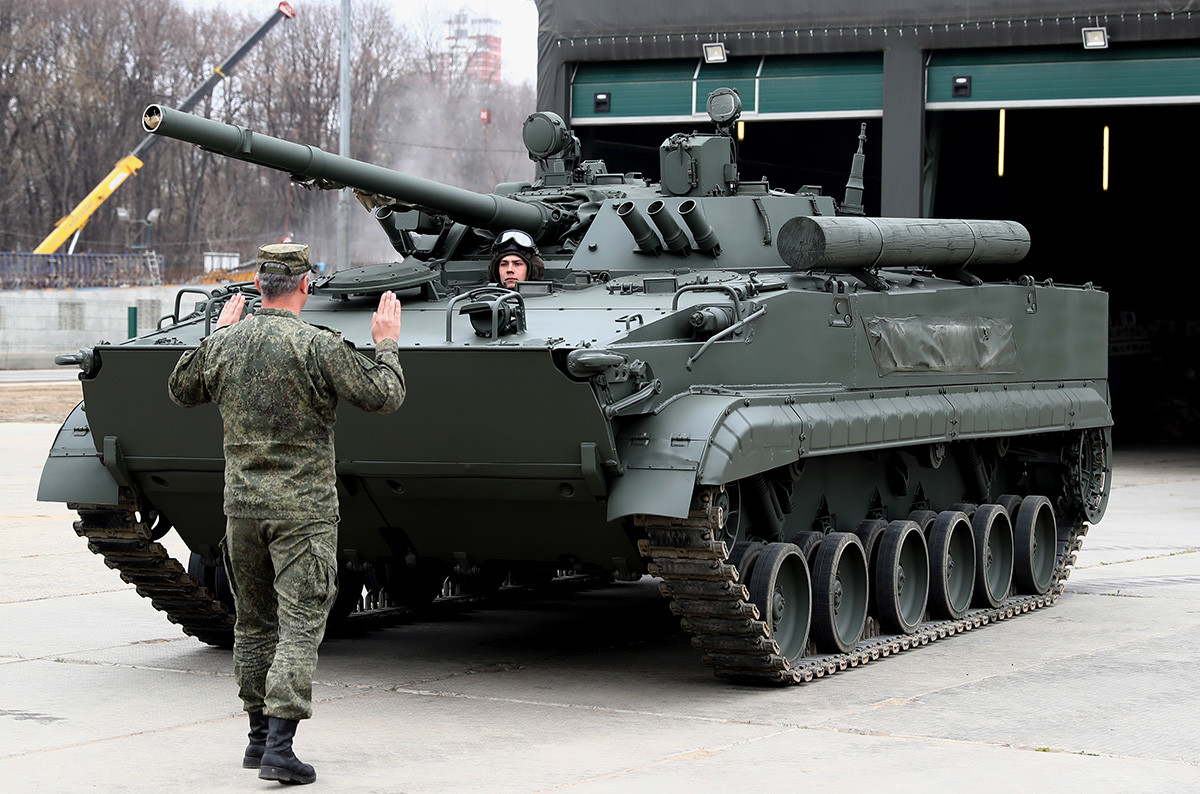 In a related move, Moscow is badgering Abu Dhabi to purchase its latest anti-drone system to protect against low-flying threats — the AU-220 anti-aircraft gun with 57-mm artillery shells can pierce the armor of the most advanced aircraft.

Moscow also signed a contract with Iraq for the supply of TOS-1A Solntsepek heavy flamethrower systems, Mi-28N and Mi-35 helicopters, Pantsir-C1 anti-aircraft missile and gun systems, and T-90 tanks. The entire procurement is valued at $1.7 billion.