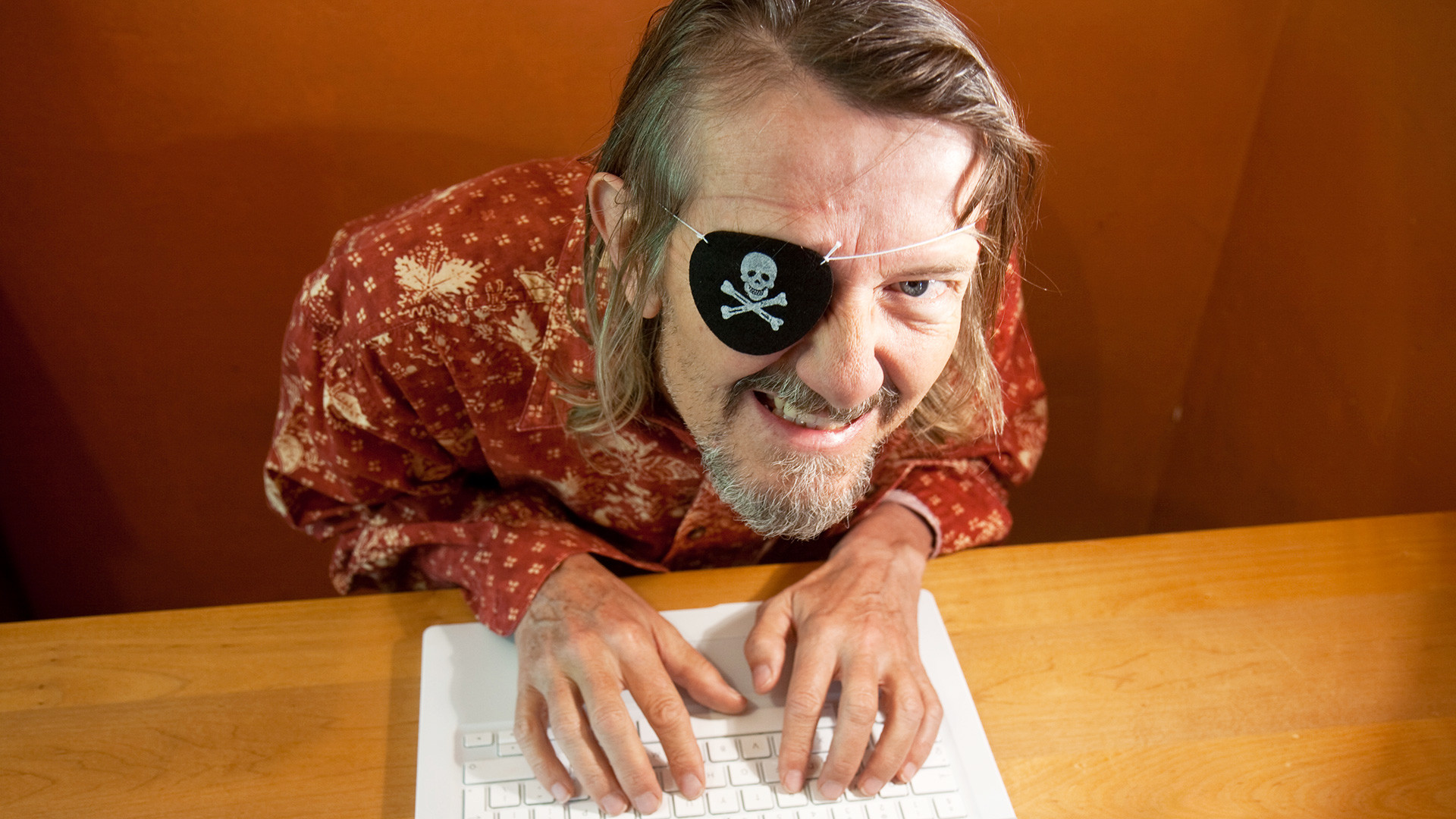 An unscrupulous pirate downloads content from a laptop computer

Getty Images
In 2019, for the first time in five years, the online piracy market in Russia suffered a loss of 27 percent compared to the previous year. However, before the year was out, illegal streaming websites and casinos discovered new avenues of income, including those outside Russia. So, where does online piracy stand in 2020?

Group-IB, which specializes in online security, recently published the results of its market research for Russia. It claims that, in 2019, the piracy market went from $87 million (2018) to $63.5 million. Despite the slump, it regained strength by the beginning of 2020, managing to find new sources of revenue and spread into the international market.

A network of illegal services

These companies enjoy a broad reach thanks to advertising on illegal movie and sports streaming websites. According to data gathered by Group-IB, online bookmakers advertise on more than 80 percent of illegal streaming portals in CIS countries. The services either get a percentage from lost bets, or a fixed sum for the number of online registrations and first bets. 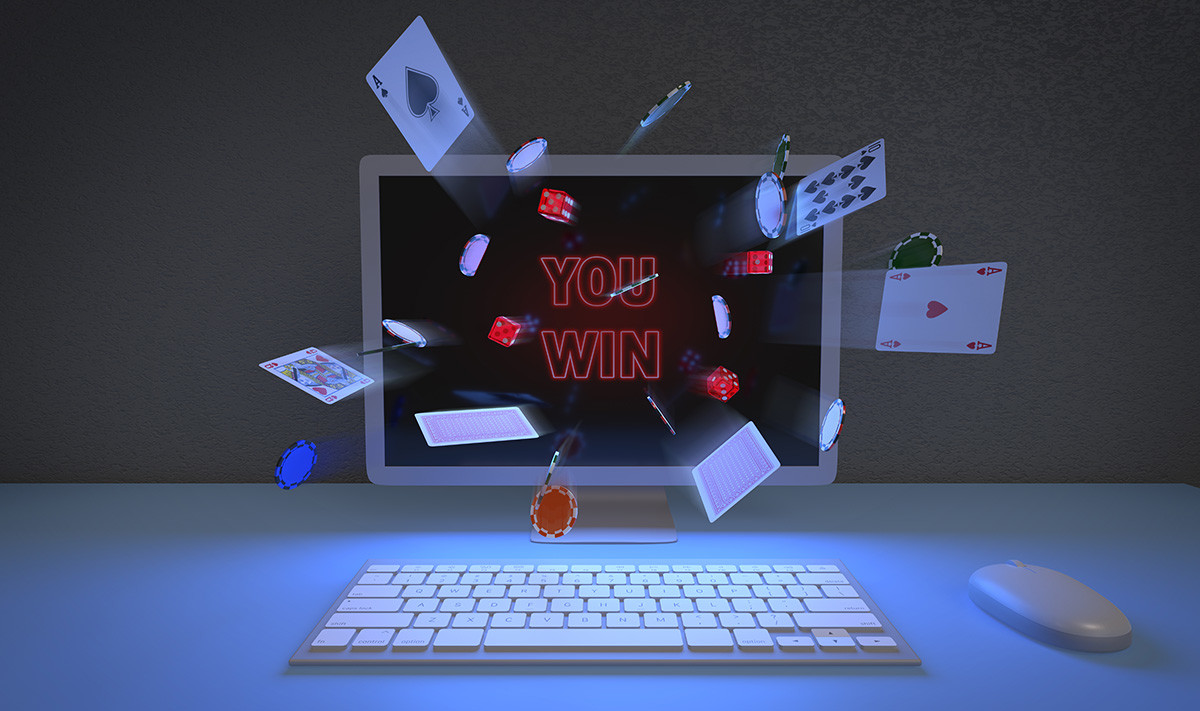 Front view of chips, cards and dice coming out of a computer monitor. Online games concept

Streaming sites advertising online betting agencies also get a cut, amounting to 20-40 percent of player losses. For instance, a streaming website referring 70-80 people daily to Melbet can rake in up to 1.5 million rubles (approx. $20,900) per month, according to the report.

Aside from that, bookmakers like 1xBet (whose main domain name was blocked by the government in 2016) sponsor pirated content, ranging from movies and series to Russian dubbing and distribution. Foreign productions are still for the most part streamed in Russian. Since 2015, 1xBet has sponsored pirated content from 17 dubbing studios, which accounted for 80 percent of the dubbing market. Over 900 movies and shows were dubbed with 1xBet’s support. The betting agency spends around $5,000-$8,300 monthly on voiceover work, Group-IB reports.

Russian banks and payment systems like Visa and Mastercard have been helpful in the proliferation of these illegal ventures, the report claims. At the time of payment by card, banks are normally required to provide a special seller code, known as the ‘Merchant Category Code’. It tracks the activities and income of the company receiving the payments. Casinos and bookies get their own MCC code - 7995, which places them in the online gambling category. The United States and the European Union combat piracy on their territories by simply blocking transactions that use that code. 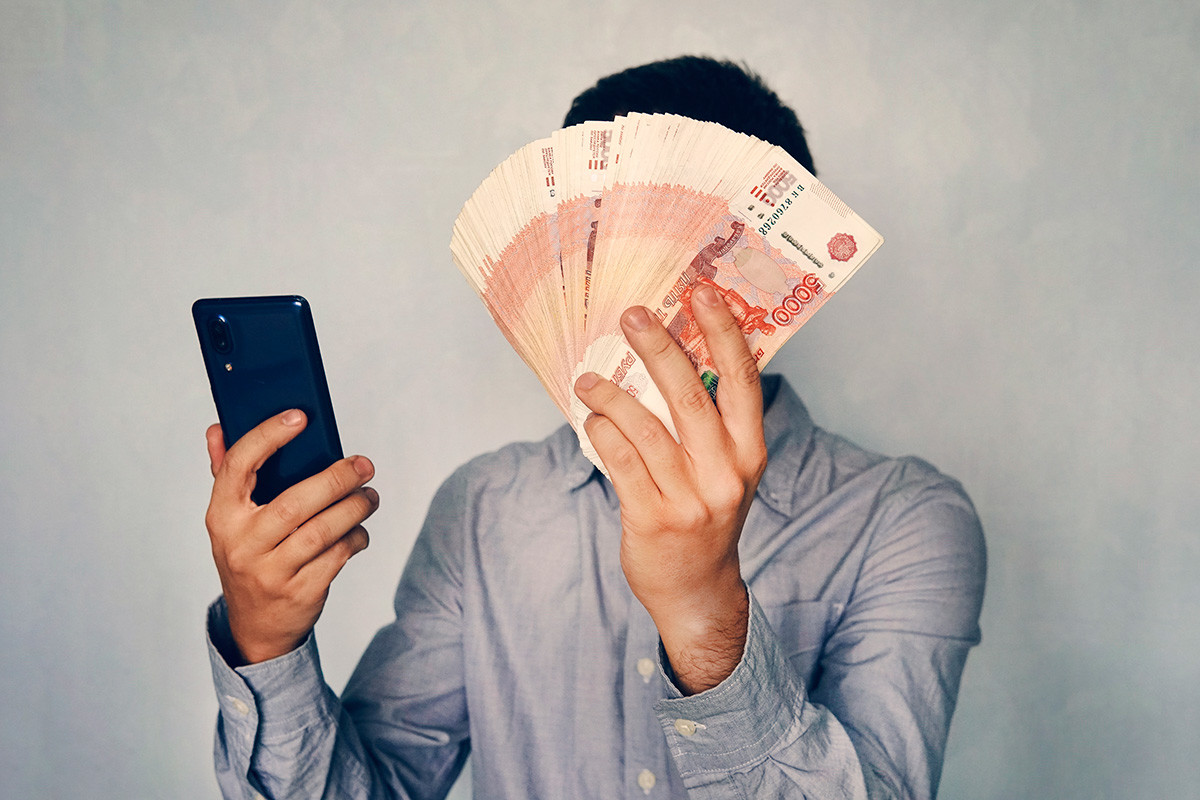 Russian banks, however, have their own codes for online casinos, according to the research. For example, the Azino casino uses the code 6012, which is normally associated with loan companies and certificate providers. This allows illegal businesses to receive money from players and clients, without alerting the payment systems and the Central Bank of Russia.

The researchers claim that only Russia possesses this sort of faulty coordination. Visa and Mastercard head offices, meanwhile, ignore the violations.

One of the most important roles in the distribution of pirated content is carried out by so-called load balancers - gigantic hubs of movies, music, games and other content. Online pirates select the desired content, grab the links and stick them onto their websites. Load balancers account for up to 80 percent of online movie piracy in Russia and CIS countries.

In Russia in 2019, these services were actively being blocked. However, in 2020, the “second wave of load balancers” was underway. Today, they successfully circumvent blocks, thanks to frequent changes in domain names and IP addresses, as well as the use of mirror and backup sites, rented from a variety of providers. 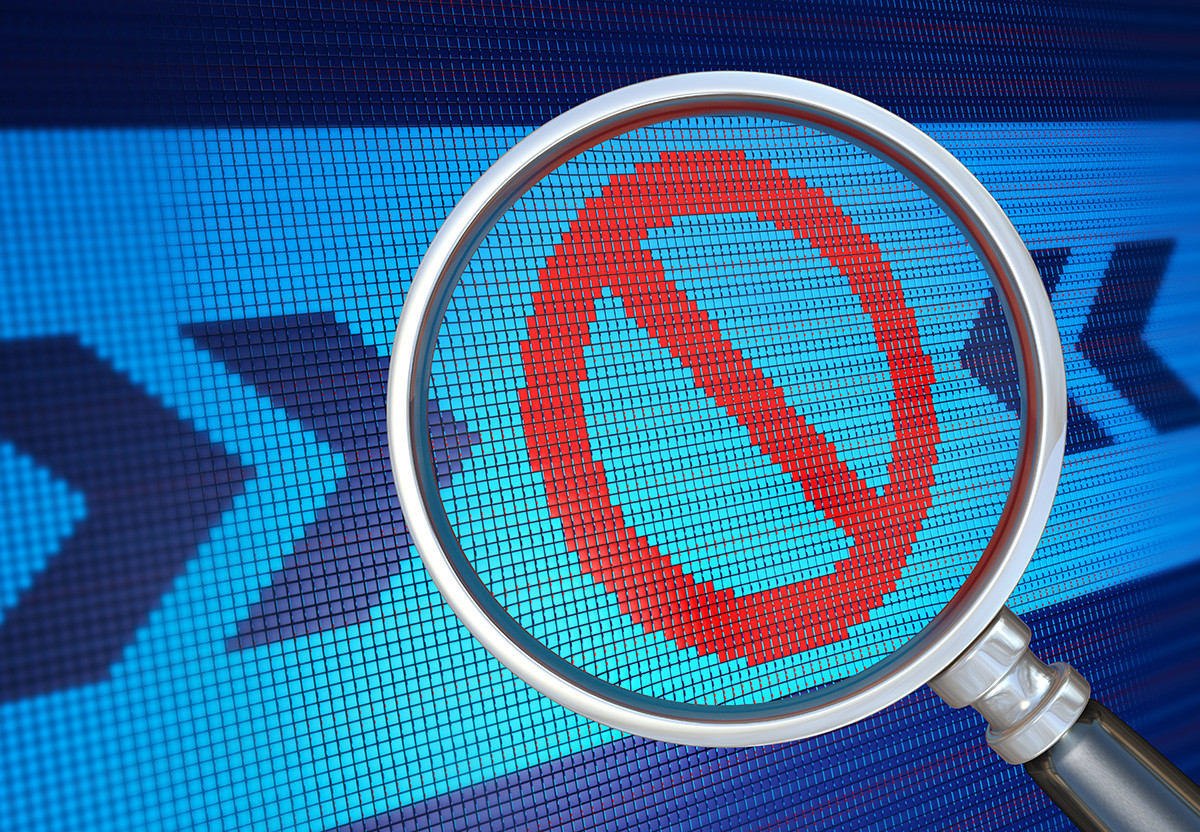 By late 2019, one of the most popular channels was ZeroCDN, which belonged to the Russian company Mnogobayt - a cloud storage service used by 38-60 percent of Russian pirate sites.

Aside from that, the researchers discovered a number of web addresses servicing pirate sites and belonging to the Russian company DDOSGVARD - a content distributor and host that also offers DDoS protection. According to the experts, the company also offers online pirates its computing power, as well as helping conceal the original host’s identity and making the job of identifying the owners more difficult. 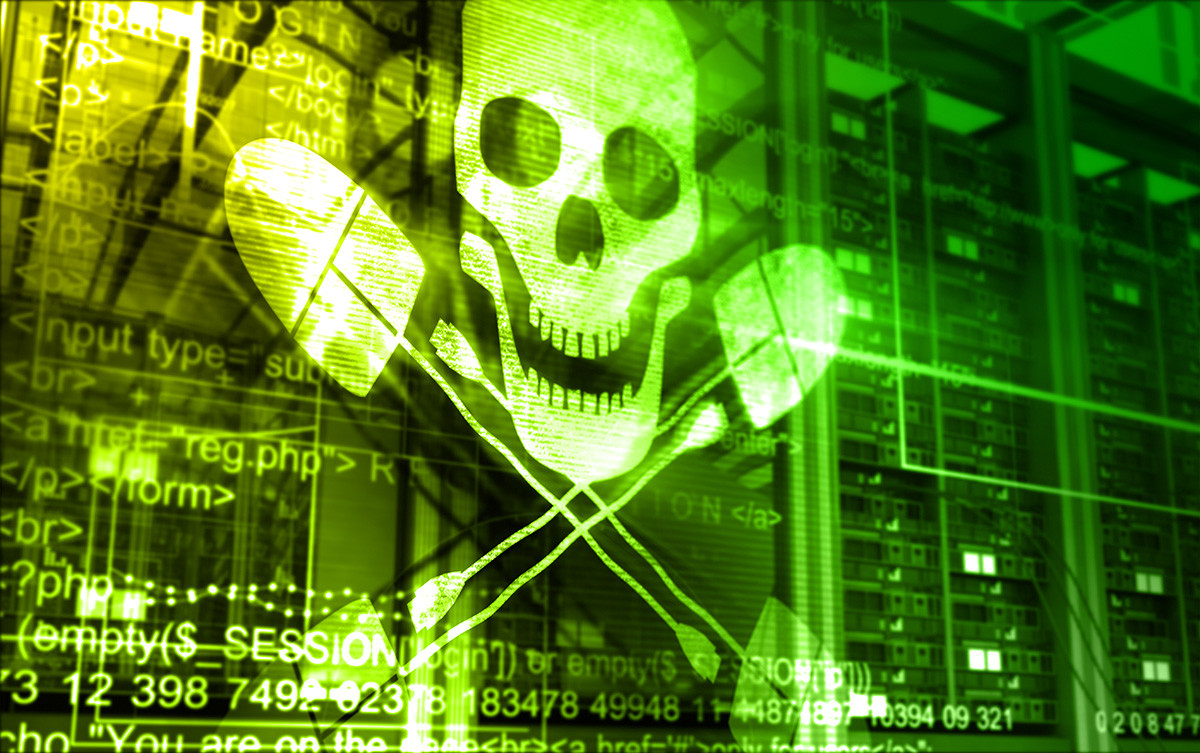 In the time of COVID-19 pandemic, Group-IB surveyed over 1,300 pirate websites, of which 23 percent contained dangerous viruses. Over 76.8 million users visit the websites every month. The ‘.RU’ domains have by far the greatest concentration of malware.

Finally, the illegal bookmakers began looking for revenue sources outside Russian and CIS jurisdiction, seeking new territory. One of the biggest ones, 1xBet - after a series of blockages at home - entered the developing-country market, specifically Brazil, India and Thailand. The betting agency chose these countries for particular common characteristics, among them the fact that the majority of their populations don’t speak good English, love watching sportscasts and aren’t good with money, according to the report. 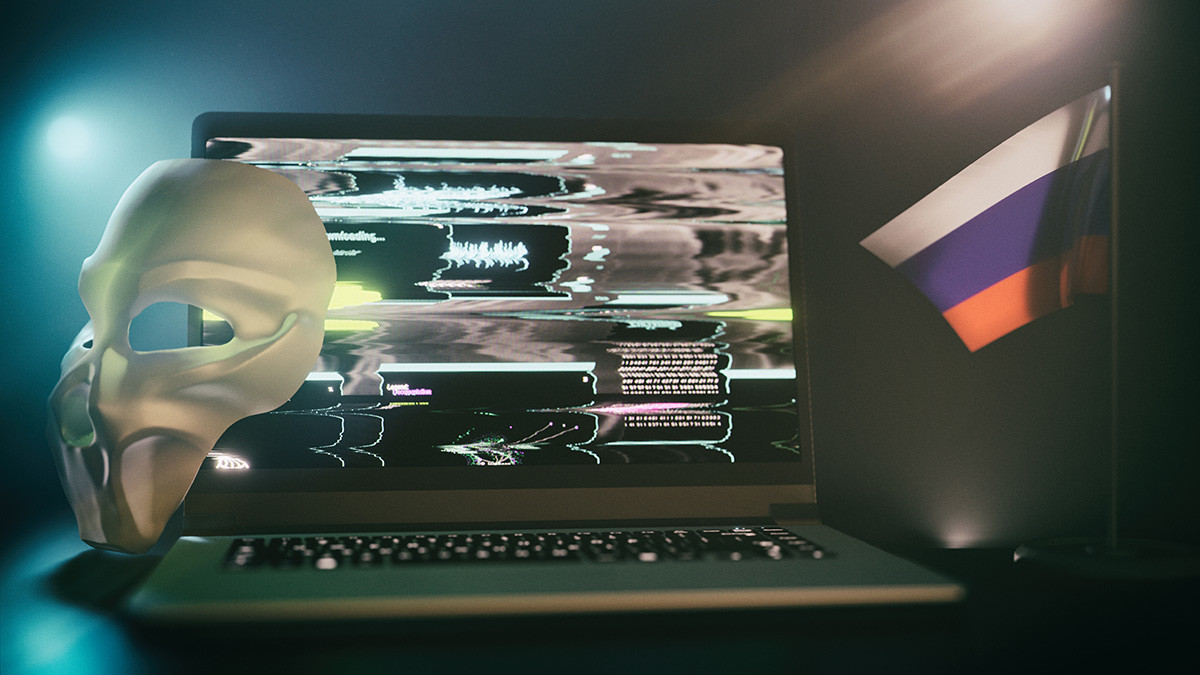 Moreover, in 2018, 1xBet started to take an active role in content production for the international market - including dubbing more than 500 movies and series so far. The most popular languages were English, Spanish, Tamil, Portuguese, Thai and Hindi.

Casino gambling is officially banned in Russia (except in four specially designated regions). Organizing gambling activities, including online ones, is a criminal offence and is punishable by either a 300,000-500,000 rubles (approx. $4,130-$6,800) fine, 180-240 hours of community service or a sentence of up to two years.

Unlike with online casinos, betting agencies are still legal in Russia, provided that they have a license. 1xBet and other bookmakers mentioned above don’t have one. 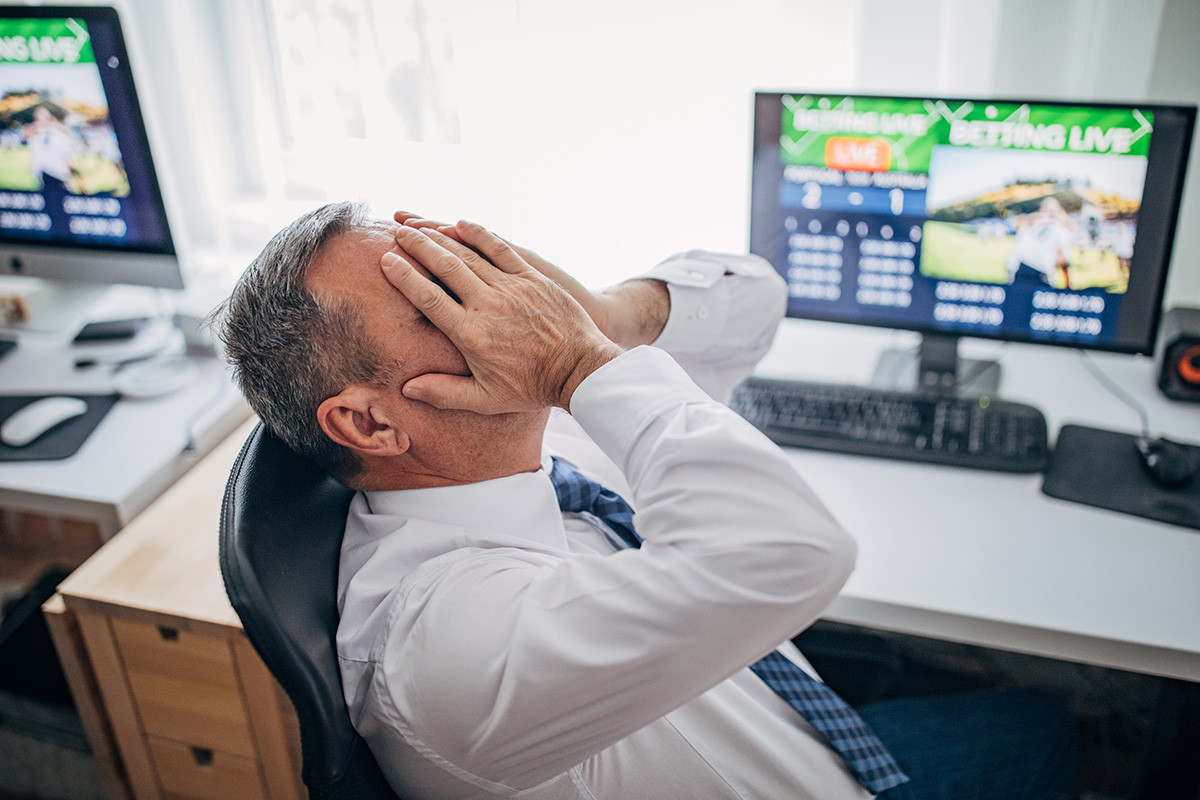 Russia’s communications watchdog, Roskomnadzor, has the capacity to limit access to online gambling resources and pirated content without a court order. The watchdog reported blocking over 30,000 online casinos in 2019, and 47,000 bookmakers the year before. However, their owners are constantly creating mirror websites and relocating to new servers.

Further to this, Roskomnadzor presided over the signing of an anti-piracy memorandum in November 2018, according to which Yandex, Mail.ru and Rambler are instructed to delete from their search results any referrals to illegal gambling and streaming websites.

The memorandum will expire on November 31, 2021, according to Roskomnadzor deputy chairman Vadim Subbotin, who reported over two million links to illegal services deleted in the period from November 2018 to January 2020.

Group-IB sent copies of its report to the Prosecutor’s office, as well as international law enforcement agencies and head offices of major banking systems like Visa and MasterCard. According to Group-IB’s press service, Roskomnadzor has also shown interest in the report.

The communications regulator did not respond to Russia Beyond’s request for comment at the time of publication.