Delivery robots appear on the streets of Moscow (PHOTOS+VIDEOS) 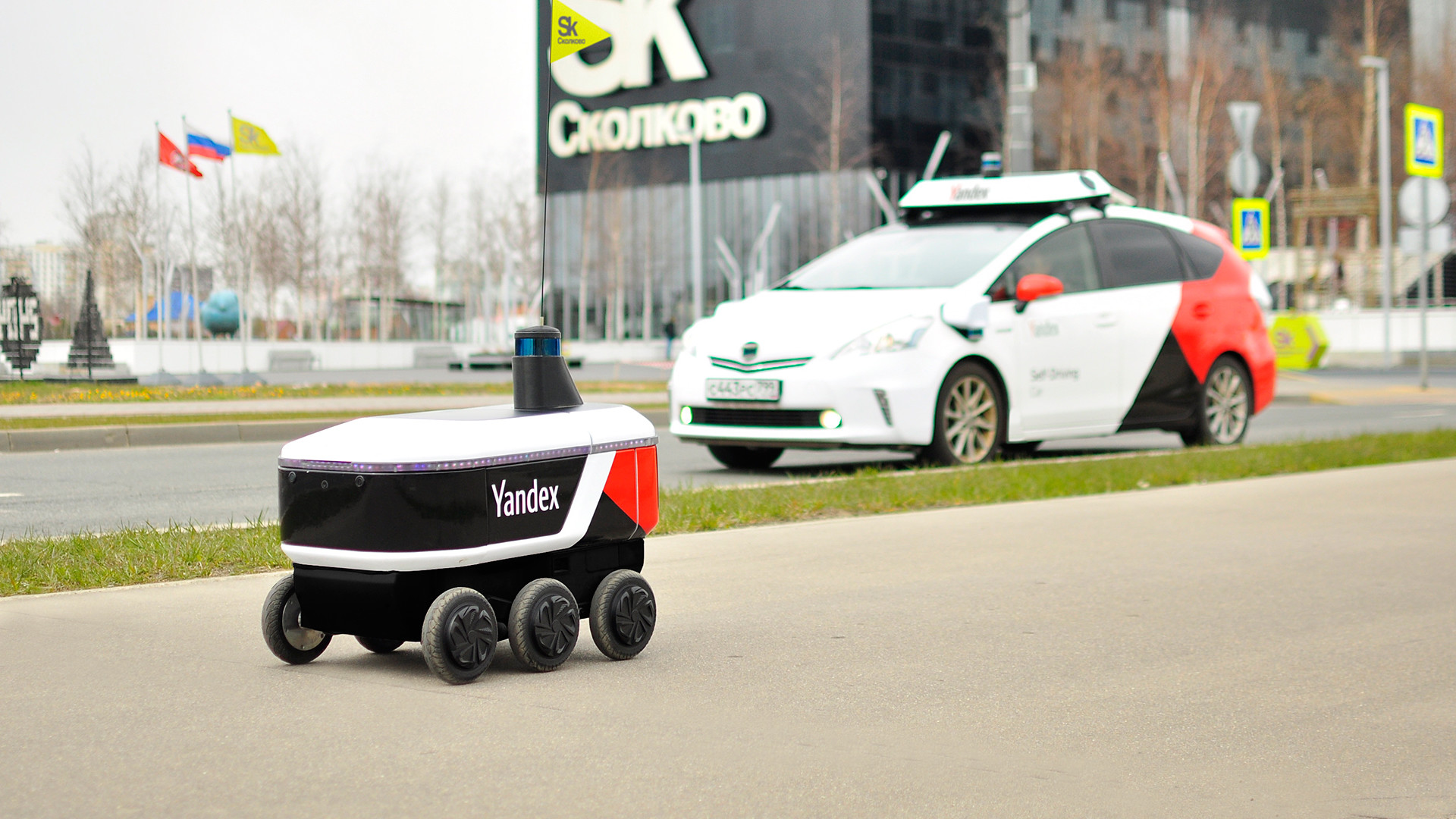 Yandex's press office
The robots turn out to be “awfully nice” - according to eyewitnesses, giving way to pedestrians and then continuing on their way.

According to a Pikabu (the Russian equivalent of Reddit) user, Yandex.Rover robotic couriers are being tested on the streets of Moscow. The Yandex press service has also confirmed the report to Russia Beyond.

“Last night, I went to meet my wife who was coming back from work and saw a Yandex delivery robot. It would stop to let people pass and then continue on its way,” user Rovenant wrote.

In the comments, user Mike40in said he, too, had encountered a Yandex.Rover in Moscow. According to him, the robotic courier was waiting for green at a pedestrian crossing, “then the lights changed and it crept across and continued about its business”.

Commentators described the robot as being “awfully nice” and compared it to WALL-E from the Pixar animation movie.

The Russian tech giant Yandex unveiled the Yandex.Rover robot in November 2019. The company’s blog compares it to a lunar rover on six wheels, about half a meter tall. The rover is designed for carrying small packages, which can be placed in a special compartment inside the robot’s body. No-one steers the robot - it compiles its own route, while recognizing obstacles and lets people and animals pass. Operators observe the Rover’s behavior remotely to guard against possible mishaps and collisions. 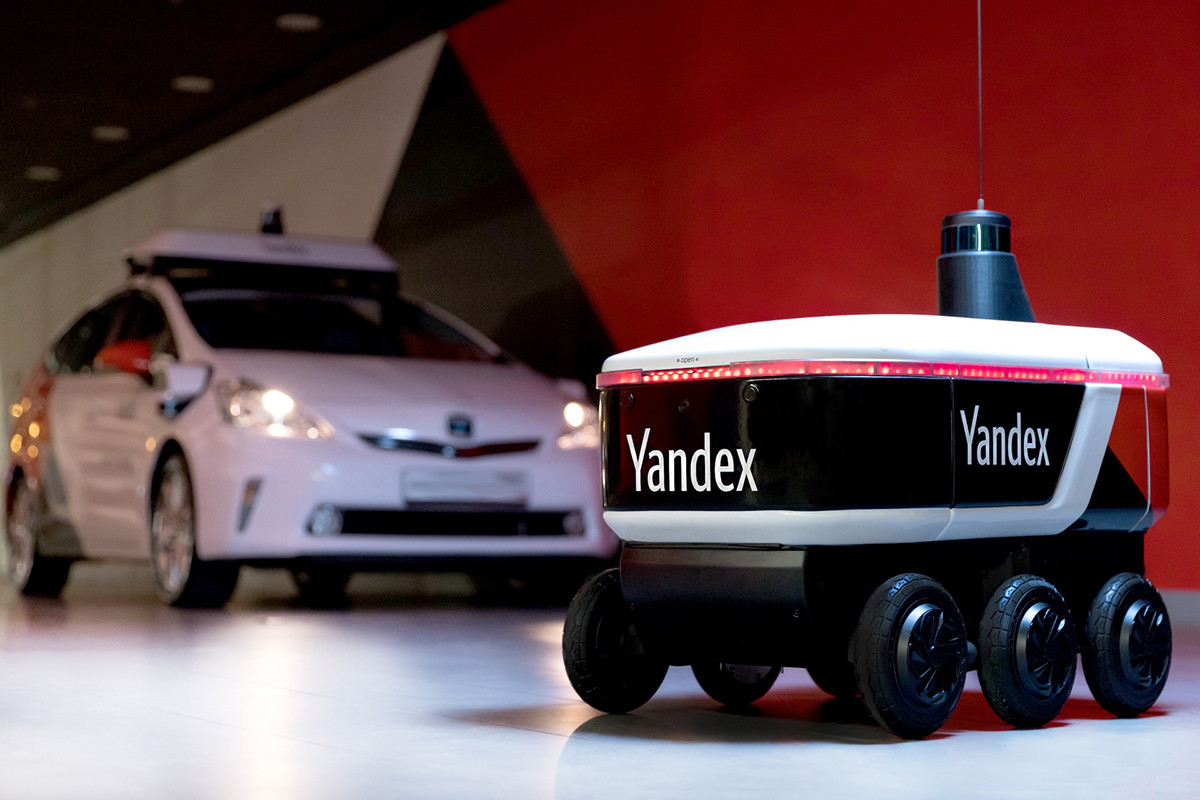 At first, Rover delivered documents and small items at Yandex headquarters, then in April 2020, the robo-couriers began performing the same function at the Skolkovo technology park outside Moscow, and in August, they started doing the same thing at Innopolis (in Tatarstan). Rover was given tasks to do by the employees themselves via their smartphones. In July this year, a robot was let out onto a Moscow street to collect data for research for its artificial intelligence.

“We now have a fleet of around a dozen Rovers. Some are undergoing assessments in various locations, while two are already working permanently at Skolkovo. In future, the robots can be used not only for Yandex’s own services, such as Yandex.Eda (Yandex.Eats) and Yandex.Lavka (delivery of fresh groceries and food - Ed.), but also other companies’ businesses, where there is a requirement for taking small loads from Point A to Point B, as well as warehouse logistics,” Yandex’s press service explained. 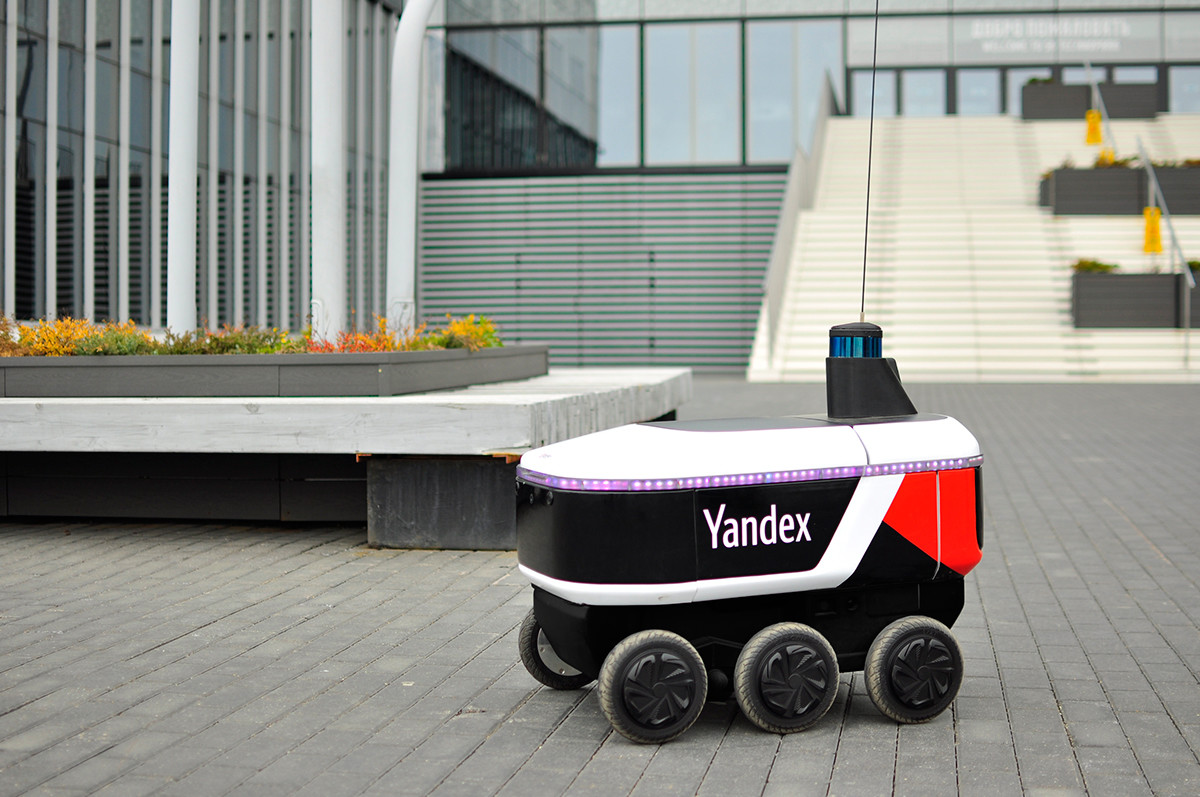