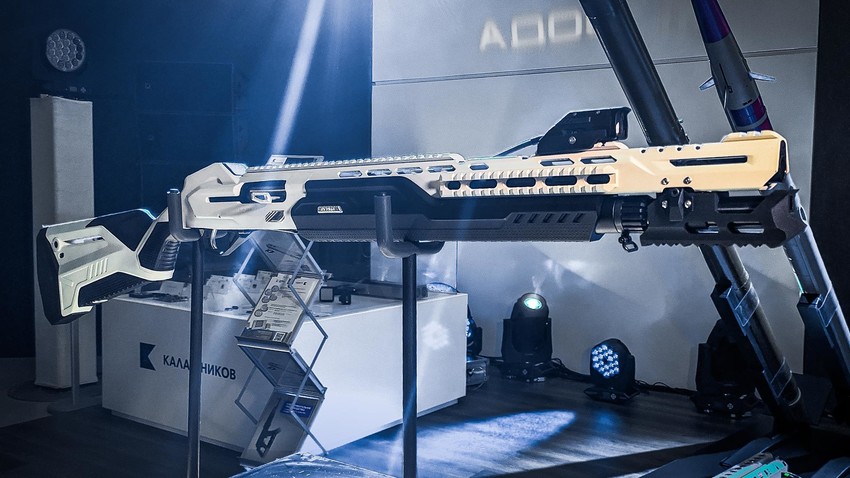 Pavel Kuzmichev
Imagine a shotgun that records your every action and transmits the information to your smartphone — Kalashnikov already made it. Expect to see it on sale in early 2021.

At the end of August, Kalashnikov Concern unveiled the MP-155 Ultima smart rifle with built-in computer in the buttstock and video camera on the barrel.

Outwardly, it resembles a video game weapon — a futuristic shotgun in a stylish composite body, as if created to destroy monsters from the underworld. The buttstock contains a built-in computer with an external display, Wi-Fi router, Bluetooth, battery, and other electronics. 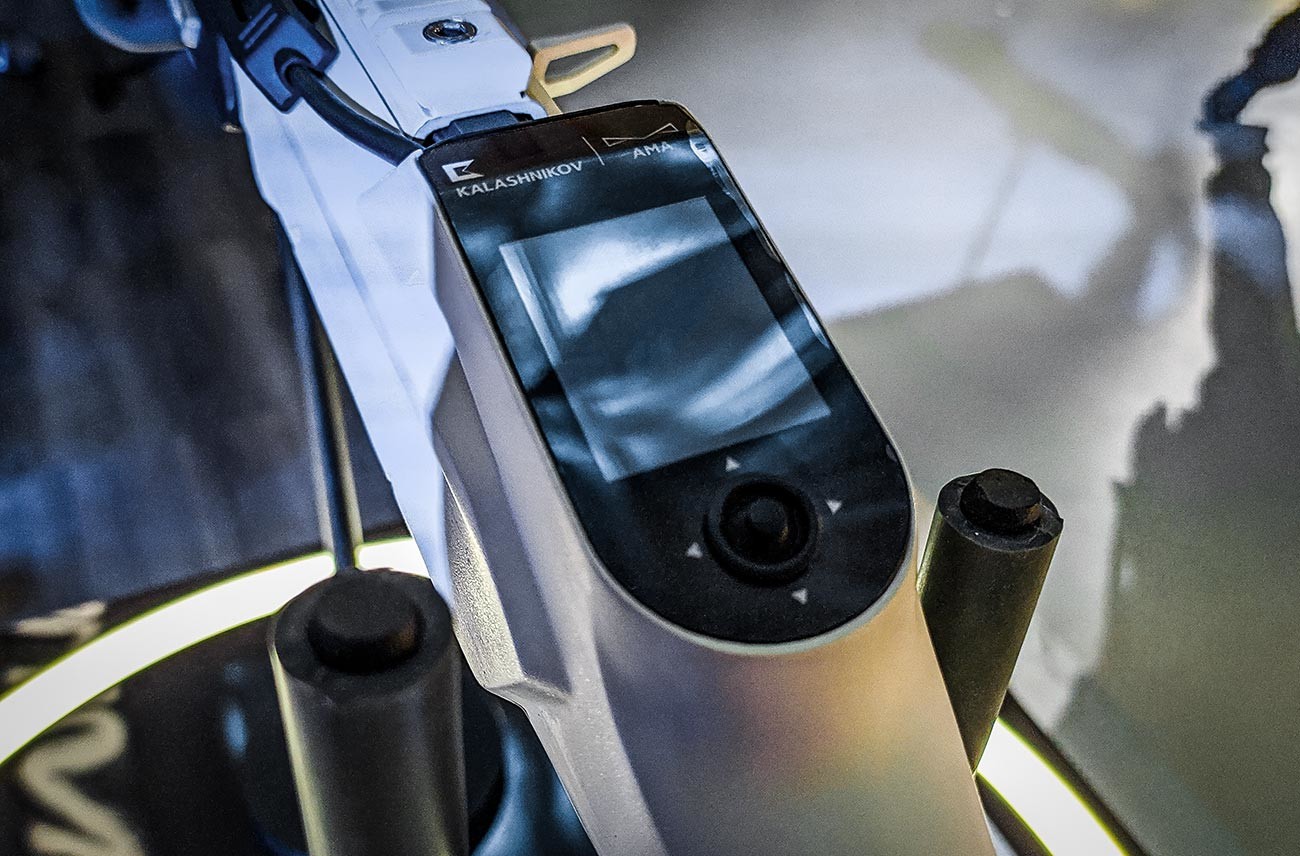 Kalashnikov Concern says that the Ultima is “designed for new users who want to get into the world of weapons and handle a stylish, fashionable toy.”

That’s right, a toy! Because for advanced shooters or professional soldiers, the gadgets in the buttstock are more a hindrance than a help. The reason is simple: the info-heavy screen glaring in the sun and blocking the line of sight is no aid to the shooter, quite the opposite. 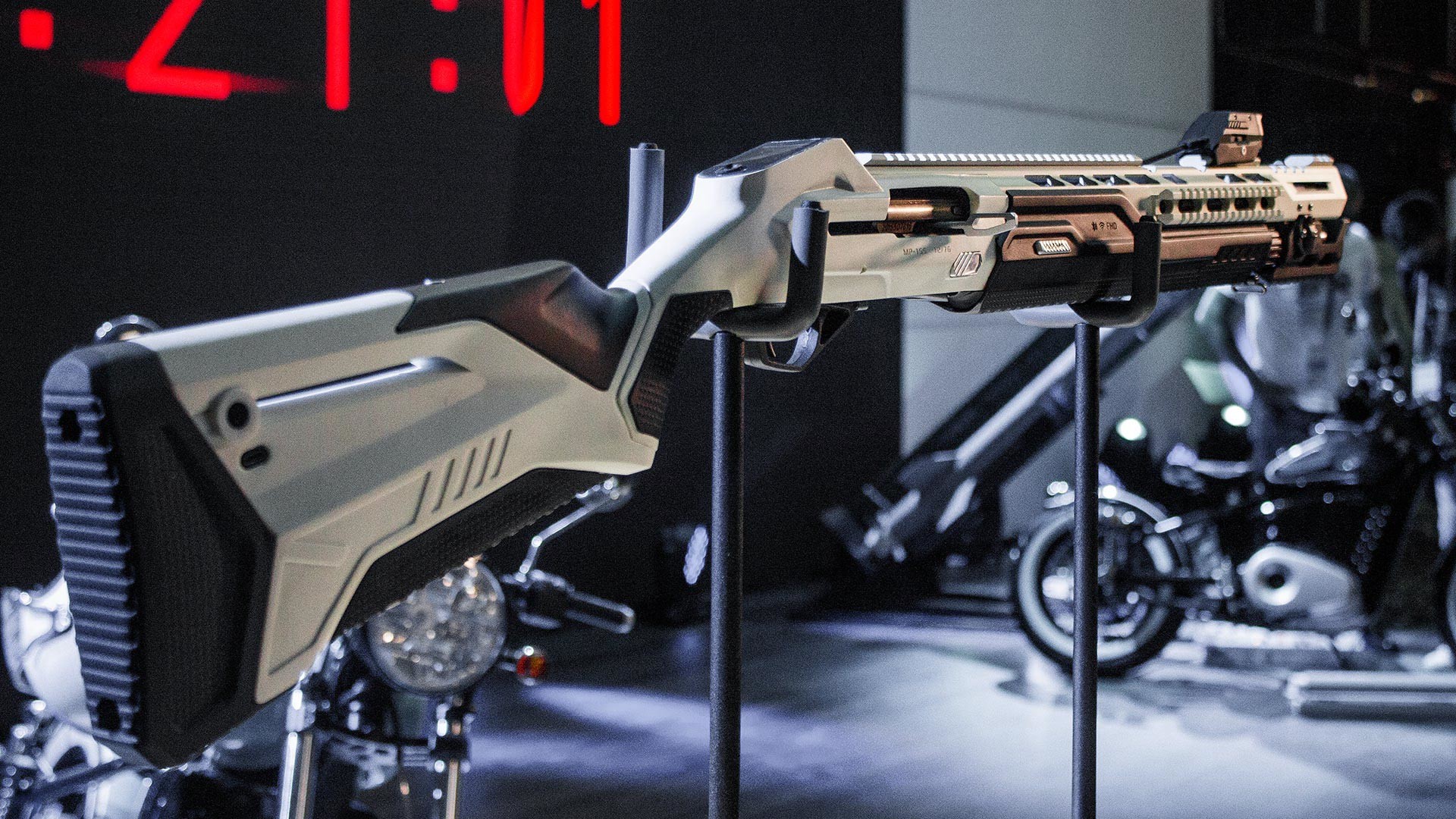 That said, the smart gun represents the first step into the future of small arms tech. The day is not far off when a machine gun-based computer will be able to assess the battlefield situation, point the weapon at the enemy, and advise whether or not to open fire, leaving the choice to the soldier.

But as yet, the MP-155 has no such functions — it cannot identify bad guys on the ground. Instead, it is a weapon for people who like to get out of town on the weekend for a spot of recreational shooting.

What the first smart gun computer can do 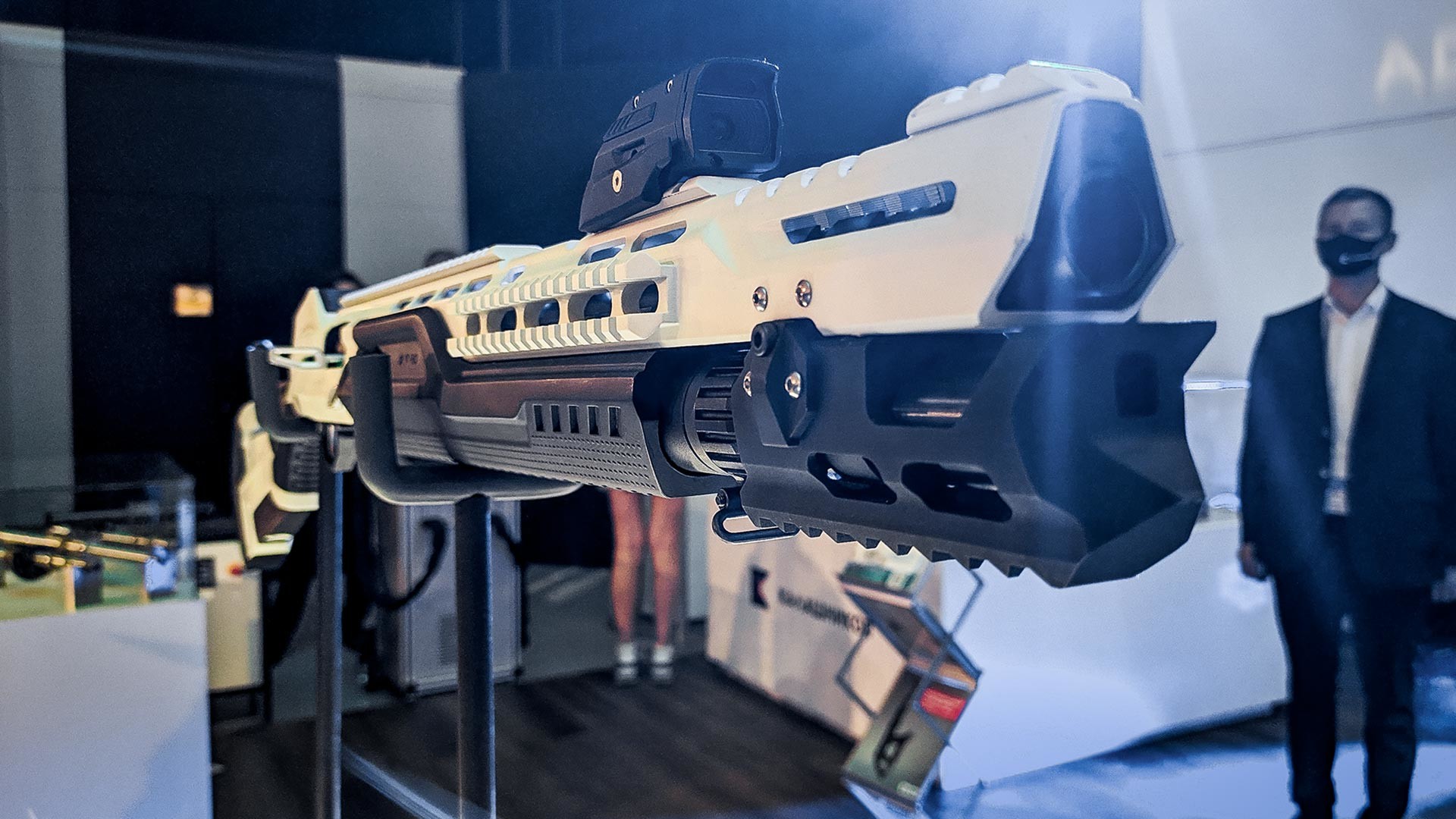 The setup and interface of the new MP-155 Ultima is somewhat reminiscent of an action camera menu. The gun can record video through its “eyes” and transmit the information in real time to a smartphone. Here, the display can function as an on-screen sight.

In addition, the computer offers a number of basic functions: the built-in timer records the number of shots and hits, the time and rate of fire, and the number of targets hit. Put simply, everything is tailored for those looking to hone their skills at the firing range.

What’s more, the computer has a built-in compass and a GPS module showing the location of the weapon.

And when the battery runs out, the gun can be charged (or the data uploaded to a computer) via the USB connector on the side.

When and where to get it 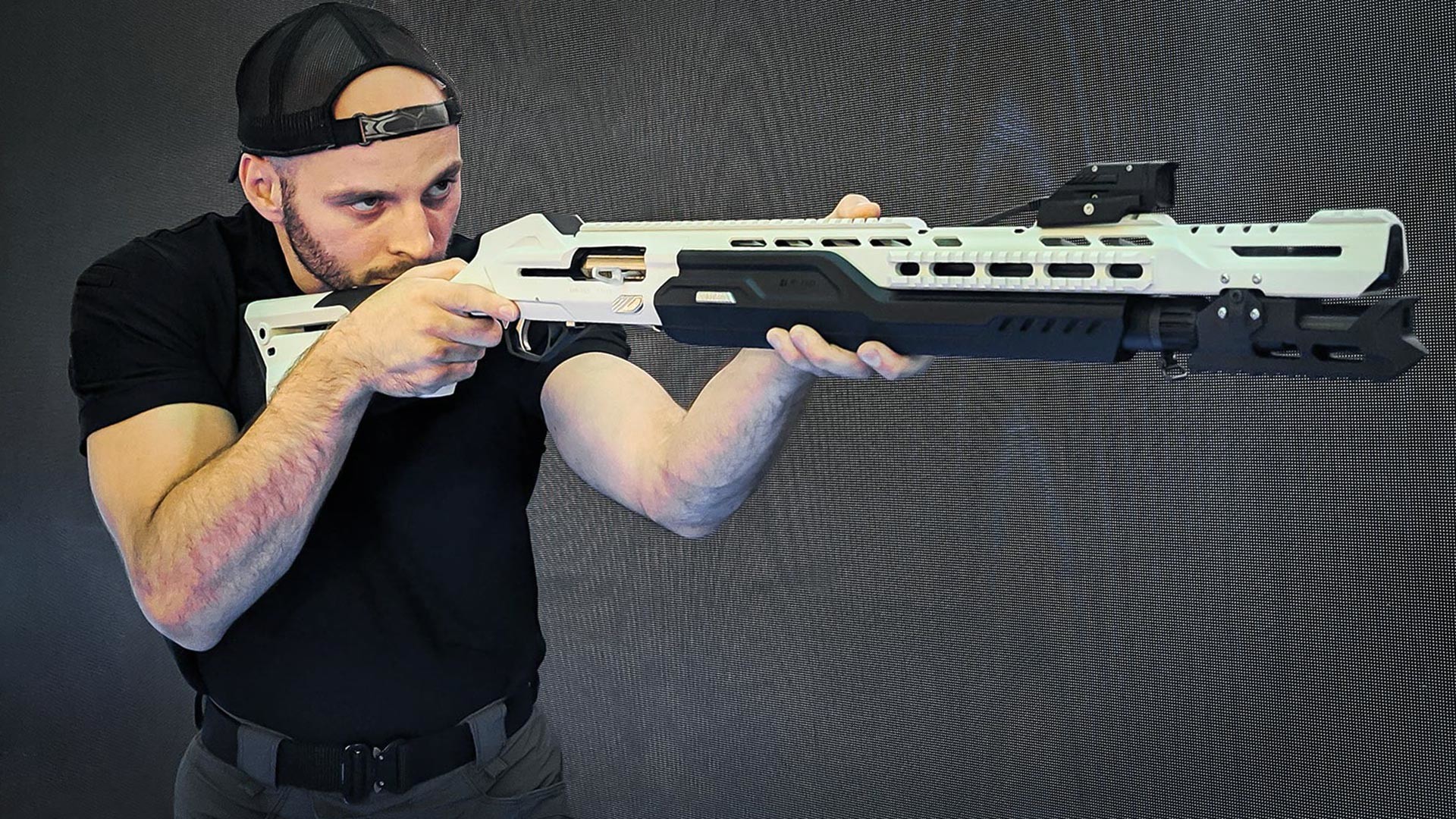 The core of the Ultima — the MP-155 — is not a new development, but a market-tested semi-automatic smoothbore gun in 12/76 caliber with a proven track record.

The standard weapon without gadgets is set to retail in Moscow stores for around $500.

Although Kalashnikov Concern has yet to disclose the price of its upgraded model, it is rumoured that the toy will cost upwards of $1400. The only thing known for sure is the gun's release date: January 2021.