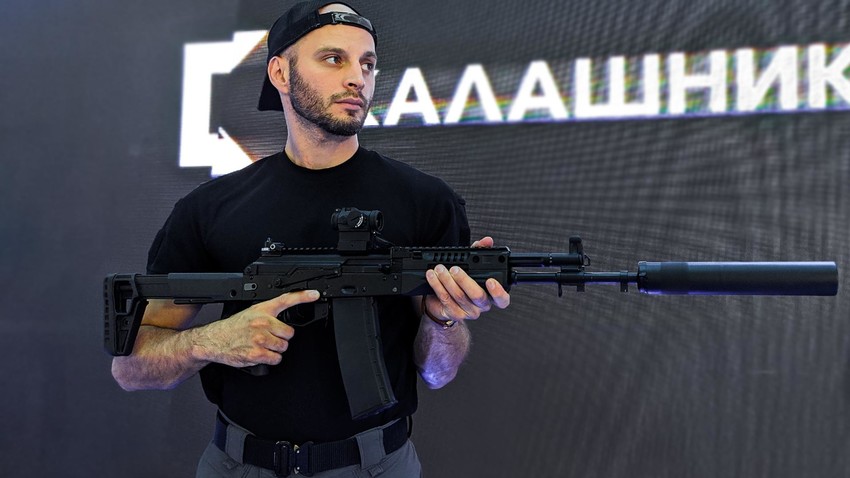 Pavel Kuzmichev
The latest assault rifle - the AK-19 - uses NATO’s 5,56х45 mm ammo and is projected to swarm the Middle-Eastern market currently occupied by American and European arms producers. It’s said to be lighter, cheaper - and just as accurate.

On August 21, the Kalashnikov Concern presented their newest assault rifle to the world - the AK-19, for use with NATO’s 5,56х45 mm rounds.

The gun turned many heads at this year’s Army-2020 expo outside Moscow - an annual fair that presents the latest in Russian military gear and weapons to the world. Visitors were actively discussing the prospect of Kalashnikov conquering the Saudi and UAE arms markets, currently dominated almost entirely by American and European producers.

Meanwhile, both Kalashnikov director Dmitry Tarasov and the company’s top management have neither confirmed nor denied the plans, alluding to “trade secrets” and only adding that “any information pertaining to the buyer of equipment intended for military use will stay secret and may only be disclosed at the behest of the client and once a deal has been signed”. 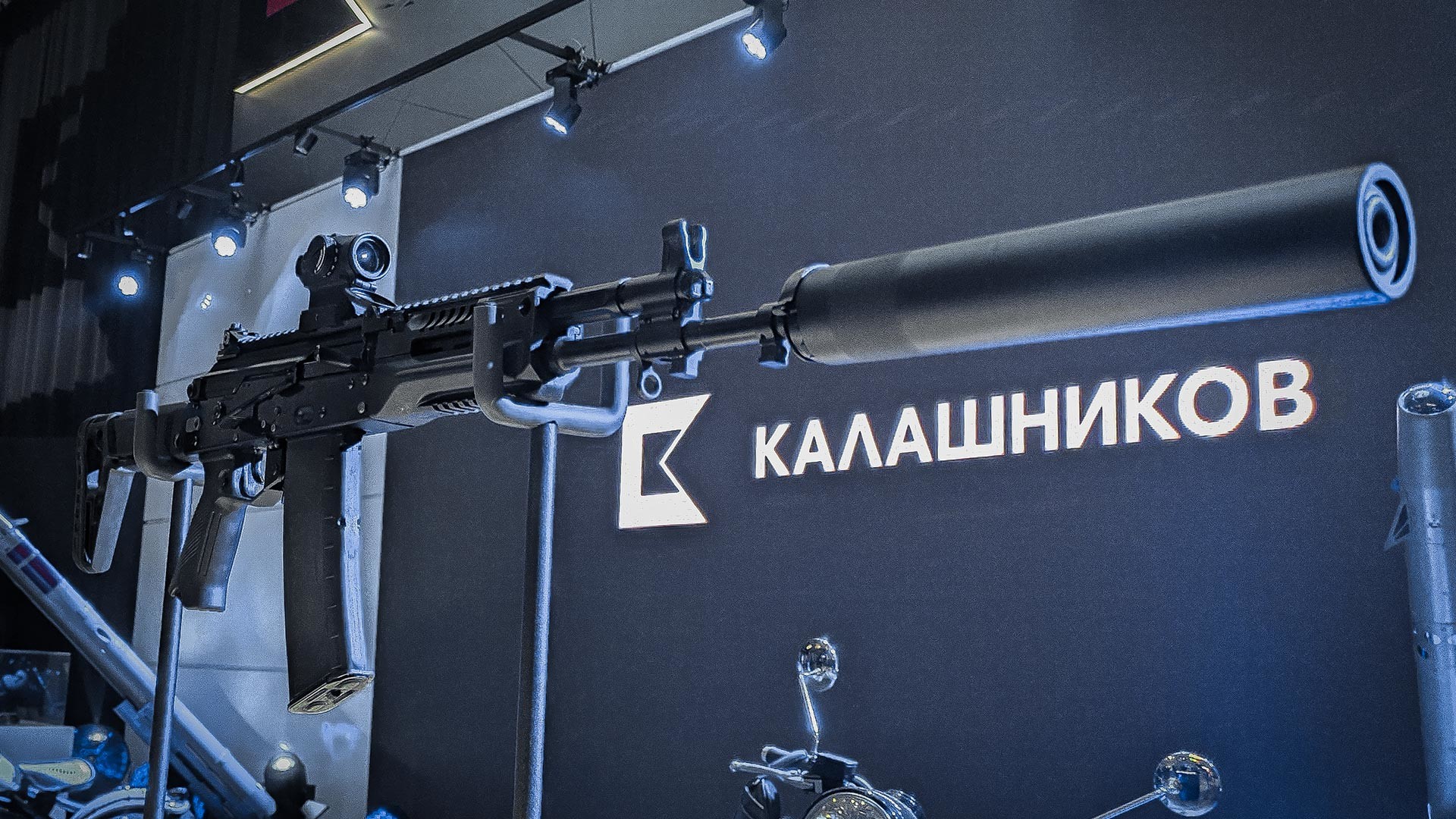 AK-19 is a new variant of the AK-12, which has been with the Russian Armed Forces since 2019. Check out all the info and specs on the older “sibling” here.

According to Kalashnikov’s spokesman, Vladimir Onokoy, the company has been listening to consumers and spent the last several years implementing changes to the rifle’s design and ironing out the kinks to create a rifle that would satisfy even the most picky of clients.

“The 5,56х45 mm round is the most popular in the world, it gives us access to hundreds of markets already using NATO rifles. Now, we can submit a tender for our weapon, which is more reliable than the rival guns offered by others, while also matching them in ergonomics,” the spokesman said.

How is it different from the AK-12 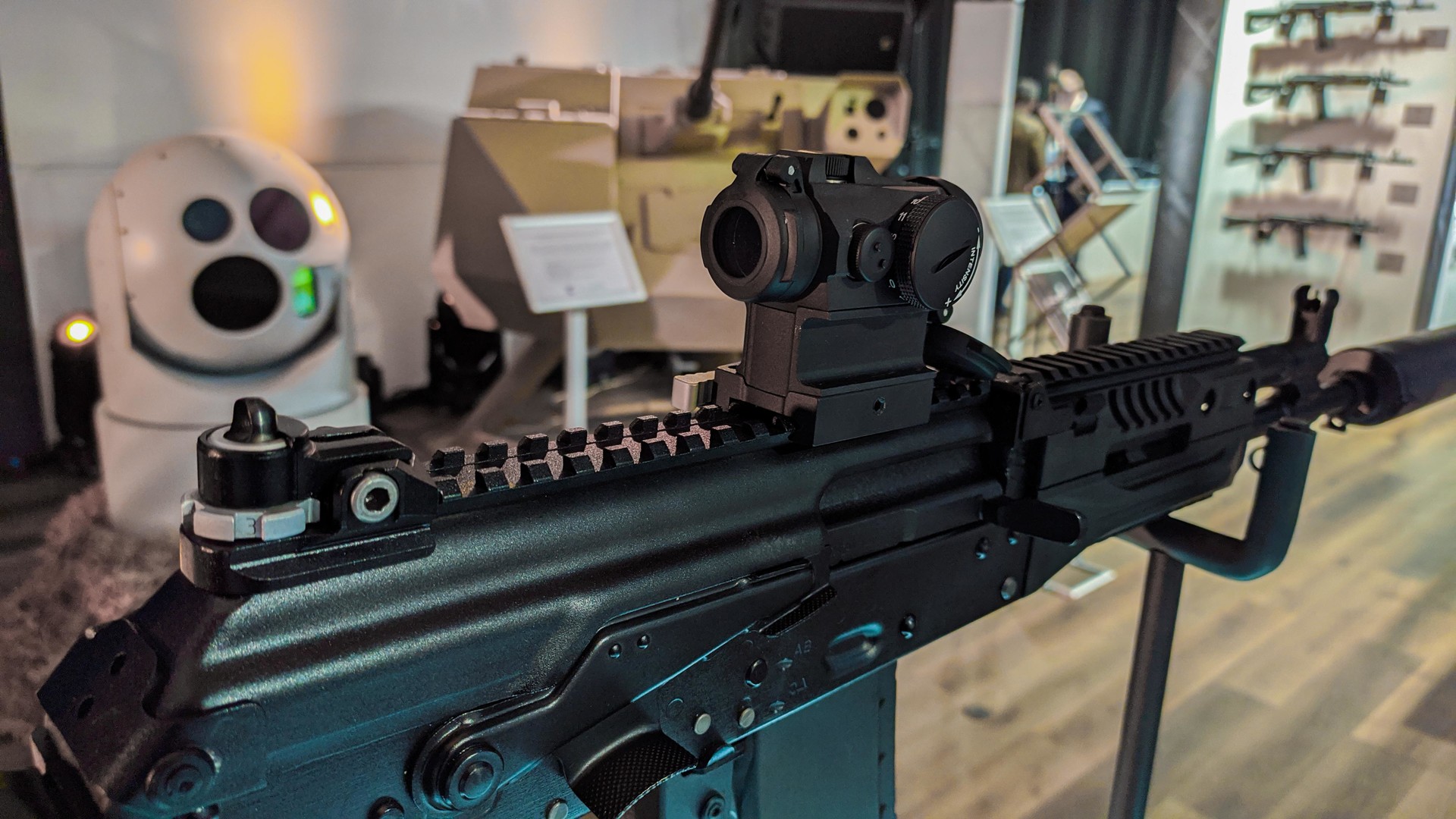 The tactical and technical characteristics of the AK-12 and AK-19 aren’t too far apart. Both work at distances of up to 250-300 meters, with the biggest difference being the different rounds they use.

The devil is in the details here. The gun made for the foreign market has a much lighter foldable butt, with the user having the ability to adjust the length whether they’re wearing a flak jacket or not.

“It has a completely different construction: light and, I’m not afraid to say - delicate and aesthetically pleasing - and with a wide range of adjustment,” Onokoy added.

The Kalashnikov also went on to add a different handle to reduce recoil, making operating the rifle more comfortable.

The rifle’s constructors did not skimp on other important nuances, such as a rear sight fit, as well as a NATO-standard sighting bar.

“We’d like our weapon to not only be compatible with the rounds used by the foreign army, but also with the sighting complex standards. For example, the AK-12 easily takes Russian sighting complexes, but during use, it was revealed that, because the sighting bar takes up too much space on the fitting slot, our Spetsnas had issues with installing certain foreign thermal imaging and night vision add-ons,” the Kalashnikov spokesman continued. Such seemingly small nuances can quickly spiral into huge problems on the battlefield.

The new rifle can also be fitted with a silencer and a compensator with muzzle brake functions, which goes underneath (this reduces recoil and jump during operation). “Meanwhile, the AK-19 is a universal model, which can be stocked with any type of foreign quick-mount silencer,” the expert added.

Advantages over the competition 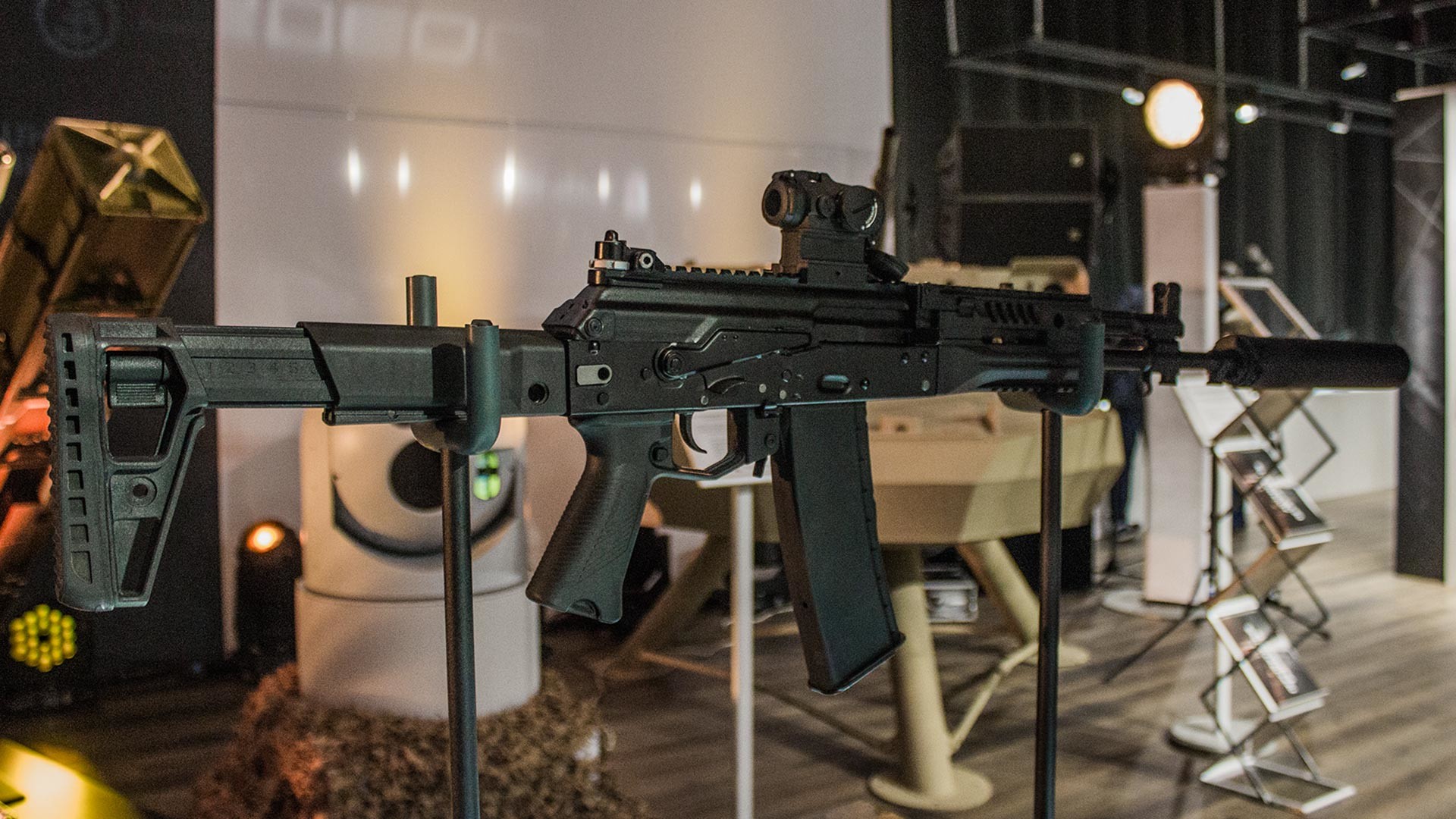 Kalashnikov’s reps did their best to avoid giving a precise comment on just how the AK-19 is superior to the German HK416, or the Belgian FN SCAR, for that matter.

The key advantage of Russian weapons is to be once again found in their superior reliability.

“We’re more reliable than the competition. Experience demonstrates that, the harsher the testing conditions and climate of the client country, the bigger chance we stand of remaining the only ones in the weapons-supply tender,” Onokoy claimed.

According to the spokesman, the Kalashnikov Concern’s objective in designing the AK-19 was to “clean out the nuances” and get the model to stand up to its German and Belgian rivals in terms of ergonomics.

“Meanwhile, our AK is lighter and cheaper, while accuracy and ergonomics do not fall behind the competition.”