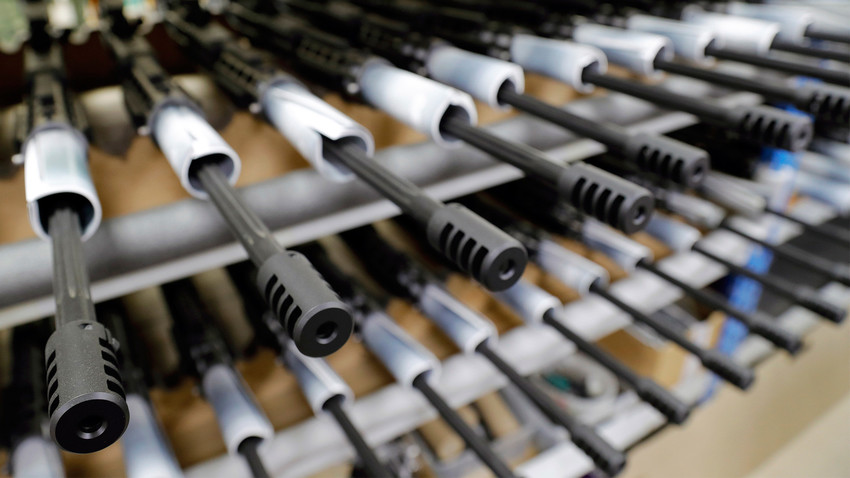 The new large-caliber sniper rifle ORSIS-CT20, chambered for .375 CheyTac cartridges, will be sent for special forces testing in mid-2020.

According to the maker, Promtekhnologiya, the ORSIS-CT20 and other rifles in its lineup cover the entire spectrum of law enforcement tasks, enabling operatives to take out targets up to 2.5 km away.

The company’s weapons are currently in service with the National Guard of Russia, and the new ORSIS-CT20 is being prepared for combat testing as we speak. 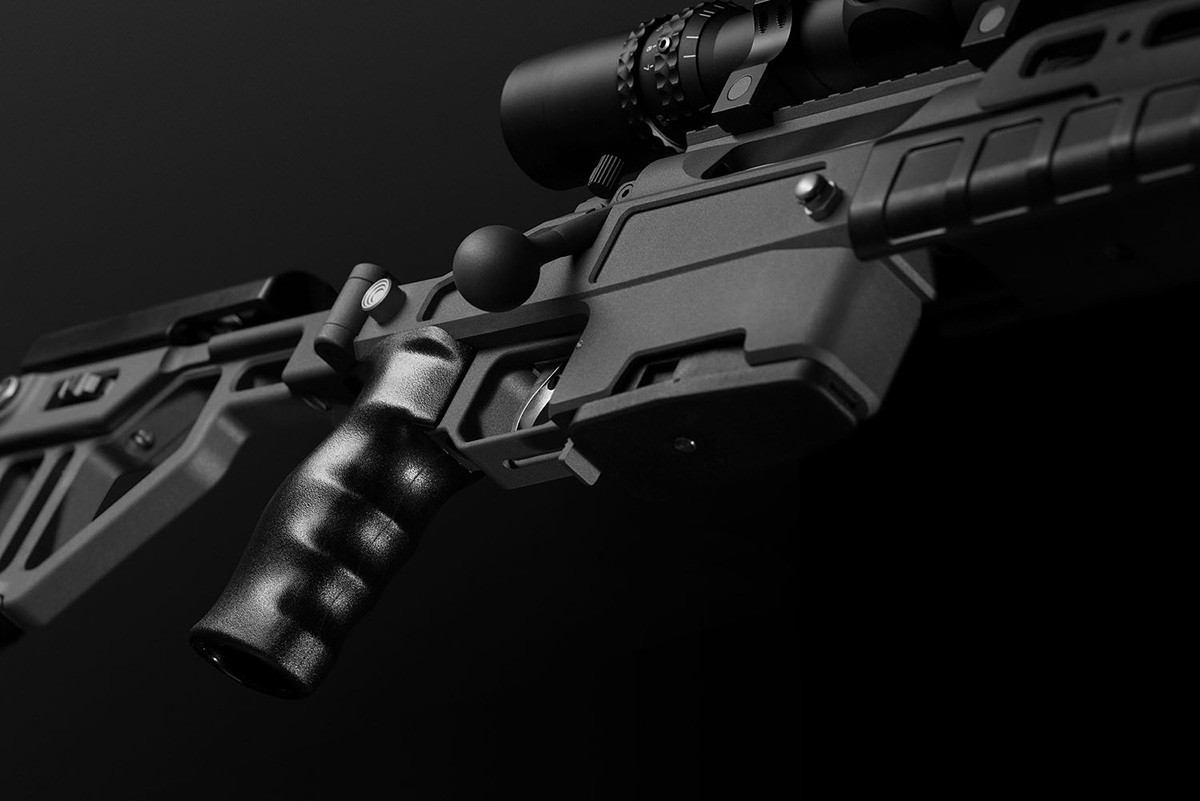 Promtekhnologiya is one of Russia’s largest manufacturers of sniper weapons and accessories. The statement about military tests is an urgent response to the announcement of Lobaev Arms, a competitor, that it is preparing to test the DXL-5 rifle, which, theoretically at least, has a range of 7 km (see Russia Beyond’s special article here).

The ORSIS-CT20 is designed for .375 CheyTac cartridges, which are less powerful than DXL-5 ammunition but more accurate. It also delivers more kinetic energy (knockdown power) at extreme ranges.

“The new ORSIS-CT20 is made of aircraft-grade aluminum with precision barrel honing of around 0.002 mm. Put simply, the in-flight deviation of the bullet is so insignificant there’s no need to find your range at the firing ground — the bullets will fly wherever you want straight away,” a source in the Russian military-industrial complex told Russia Beyond.

In his words, Promtekhnologiya weapons are good for all conditions — from the scorching Sahara sun to the bone-chilling Arctic.

“Weather conditions have little effect on their weapons. You can get the job done whether it’s +45°C or -45°C,” he added.

According to Russia Beyond’s source, the main difference between the ORSIS-CT20 and other rifles is that the former lets the shooter operate comfortably at distances of more than 2.5 km.

“The present world record for destroying militants at long range belongs to a British sniper in Afghanistan — 2.475 m. Just so you understand, ten years ago that kind of distance was considered astronomical in sniping terms. Today, the ORSIS-CT20 is set to make it routine,” the expert added.