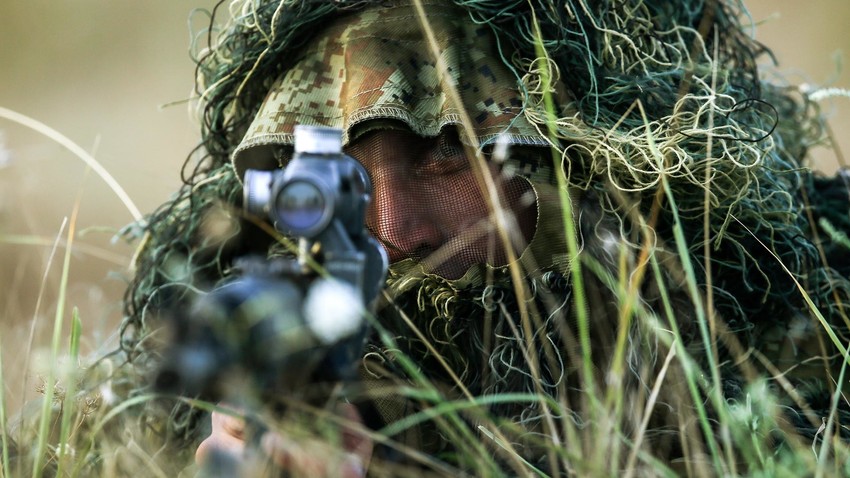 Sergey Sevostyanov/TASS
It is set to be the longest-range special forces weapon in the world firing hypersonic bullets, and will serve all branches of the military.

A couple of hours by car from Moscow lies the little town of Tarusa, where a small one-storey building displays a sign reading Lobaev Arms. At first glance, it seems unremarkable, but behind its doors is a factory that manufactures some of the most powerful sniper rifles in the world.

Here, in early June 2020, production began on the world's first sniper rifle able to hit targets at a distance of 6-7 km (the current record of 4.217 km also belongs to the Lobaev Arms company with its SVLK-14 Sumrak rifle). The development, designated DXL-5, will be the only weapon allowing operatives to destroy an enemy beyond the horizon line of a standing shooter.

The developer, Vlad Lobaev, explains that from the vantage point of a hillock or the second or third floor of an apartment building (an elevation of roughly 10 m), the field of vision is greater than 11 km. The higher the viewpoint, naturally, the farther the horizon line.

What we know about the DXL-5

The DXL-5 is an ideological and technological advancement of the SVLK-14S rifle, which was nicknamed the Sumrak (Twilight) due to its ghoulish power.

“The Sumrak is custom-made, like a Ferrari or Porsche, for connoisseurs of high-precision guns and professional shooters who compete at long range,” Yuri Sinichkin, chief engineer of Lobaev Arms, told Russia Beyond.

The Sumrak was built for .408 CheyTac cartridges (10.3x77 mm), which exit the barrel at a speed of over 900 m/s. Moreover, a new type of powder-charge ammunition is being developed for the DXL-5, which will enable the bullet to fly at five or more times the speed of sound (greater than 1,500 m/s). 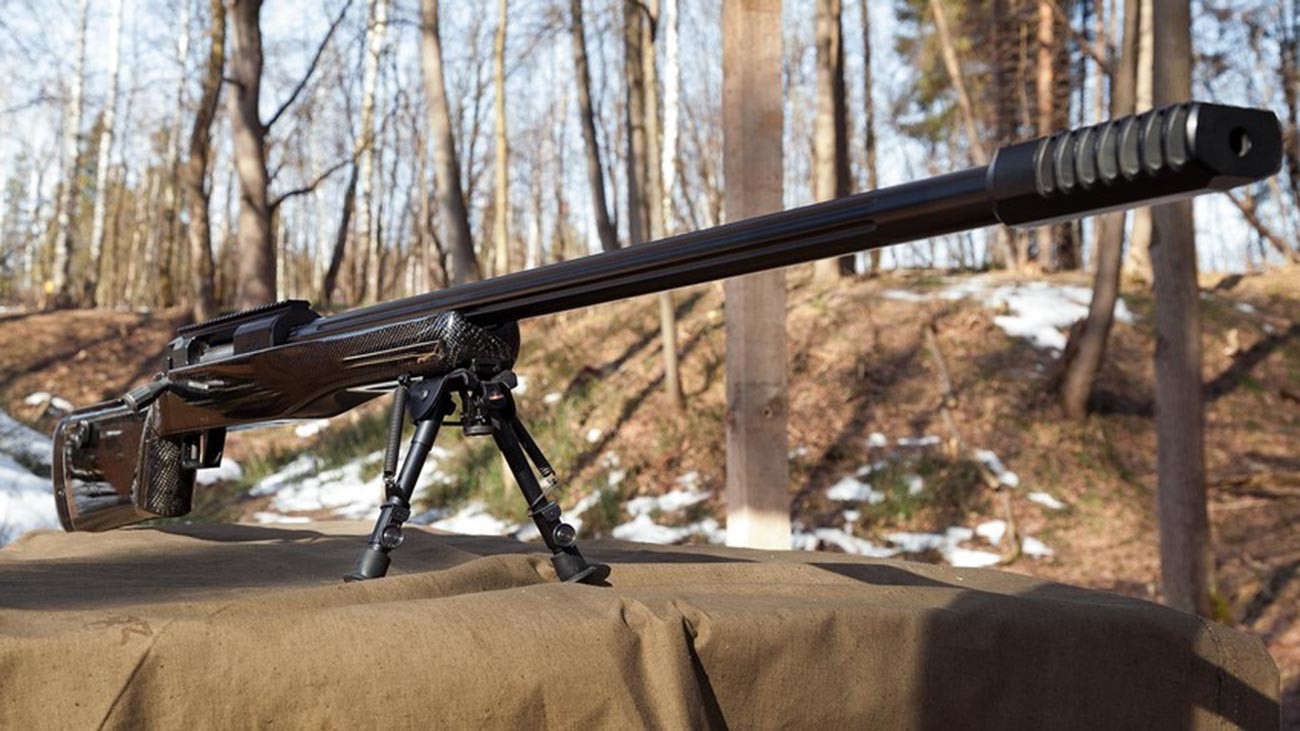 This is needed because a bullet flying at 900 m/s arrives at the target after eight seconds, giving the enemy time to escape and make a cup of coffee. Therefore, to ensure the coffee never gets drunk, the new high-precision rifle needs ammunition that flies at no less than 1.5 km/s.

“Such a projectile can pierce 3cm-thick metal. Imagine what would happen if it hit a human being? No body armor would help,” noted the engineer.

The future cartridge is intended to destroy an enemy wearing sixth-class protection body armor (the most resistant). Such armor can be broached only by a WWII anti-tank rifle (such as the 14.5mm Simonov anti-tank semiautomatic) or something similar in terms of power, not range or accuracy.

The DXL-5 set to break the world record is being developed as a one-off collector’s item, similar to a luxury car. The standard model will also operate at ultra-long distances of approximately 5 km.

“Training operatives to take out terrorists at a range of 2-2.5 km will require at least 2-3 years. Our rifle will turn the long-range elimination of enemies into a routine task, and simplify it in the extreme. That was indeed the purpose: to make professional operations more efficient and easier,” added Lobaev.

Due to the COVID-19 lockdown, he explains, factory trials of the new DXL-5 are being moved from the fall to winter 2020. As soon as the new rifle proves its effectiveness and technical capabilities, a special commission will be invited to the trials to witness the world record attempt.

At the same time, Lobaev Arms’ developments are not classified as top-secret and, unlike the AK-12, can be purchased individually and put into service with any unit. As for what the army version of the DXL-5 will look like, and how much it will cost for foreign buyers, all will become clear in early 2021 following technical and military tests.