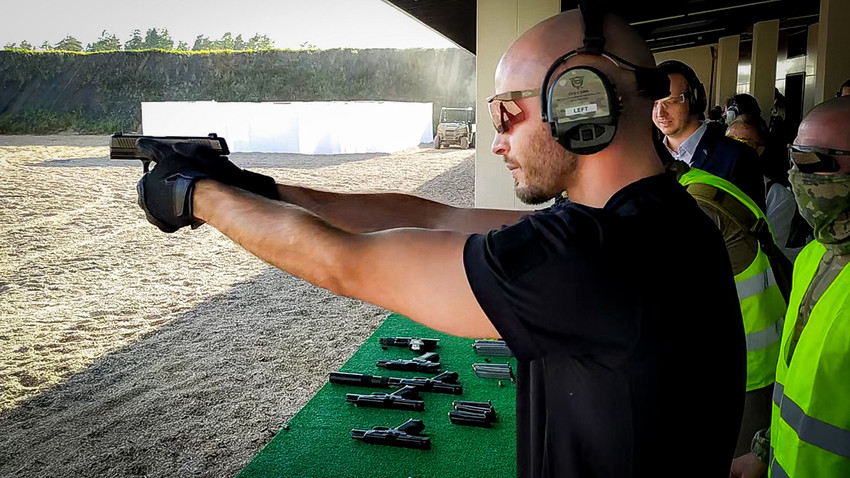 Pavel Kuzmichev
The new weapon will take over the reins from the Makarov pistol, currently used by the Russian Army and the National Guard. The PLK will then be exported to foreign dealer chains.

One of the headliners at the ‘Army-2020’ weapons expo outside Moscow was the new PLK handgun from Kalashnikov. The company announced that the tests would soon be over, followed by the gun passing into Russian military and National Guard hands.

As early as 2021, the weapon is said to become available at Kalashnikov dealers in Europe and the wider world.

“We’ll have the PLK on duty within the year, followed by a wide release of the adapted civilian and export modifications. The difference with the army one lies only in the twists, [which are responsible for the spin of the bullet], and the reduced number of rounds in the magazine,” says Valentin Vlasenko, civilian sector development director at Kalashnikov Concern.

What is the PLK? 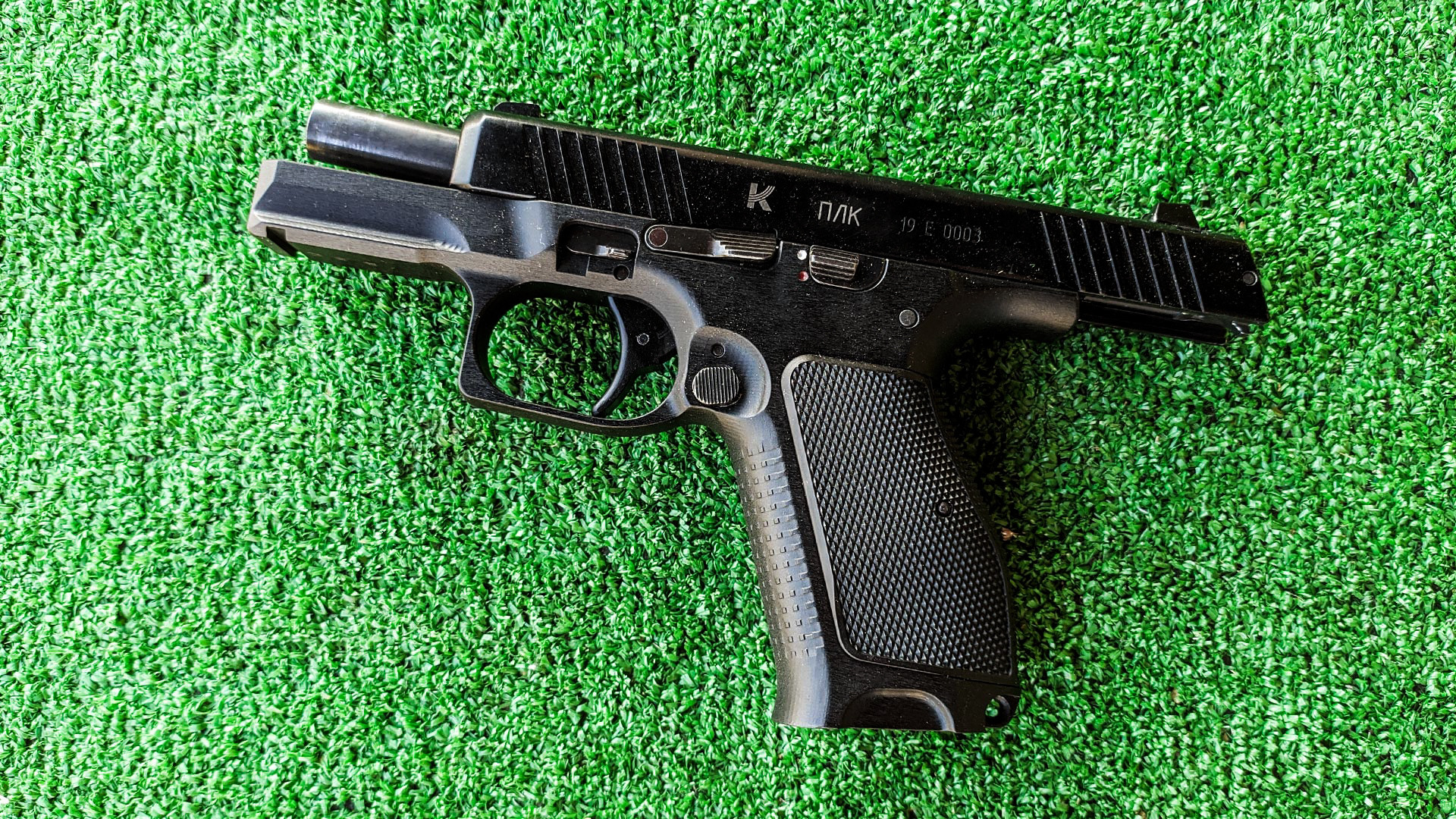 The Lebedev Compact Gun (the words that make up the name) is the ‘iPhone’ of the Russian handgun world. It’s a step ahead of its competition in everything from design to technical characteristics.

The gun itself has a soft matte gloss. There are no sharp corners on the frame, which usually dig into the belt or the folds of your clothing, leading to discomfort. But the best part about the PLK, compared to the Makarov, are the soft and short release and the smooth bolt movement.

According to a Special Forces soldier, who inspected the gun at the expo together with Russia Beyond, “It has a brilliant release for its price range.” And we have to emphasize: the price matters, because, in the world of handguns, as with cars, there’s no limit to perfection, things can always be improved and details swapped out for better, more expensive ones.

The barrel of the PLK sits very close to the palm, like with a sports gun (Dmitriy Lebedev, who the gun is named after, was a sports shooter). The grip is curved to perfection, fitting any hand like a glove.

The gun is constructed according to the classical principle of shutting the barrel with a periscope. This approach is used by the majority of the world’s civilian firearms manufacturers. The standard PL-15 is a 120 millimeter, while the full one measures in at 207 mm. This allows for installing a silencer. Meanwhile, the standard PLK magazine takes 16 9x16 Parabellum rounds.

“The short PLK shoots comfortably at distances of up to 100 meters. It’s guaranteed for a good 40,000 shots,” Vlasenko notes.

So how much is the Kalashnikov ‘iPhone’ pistol? 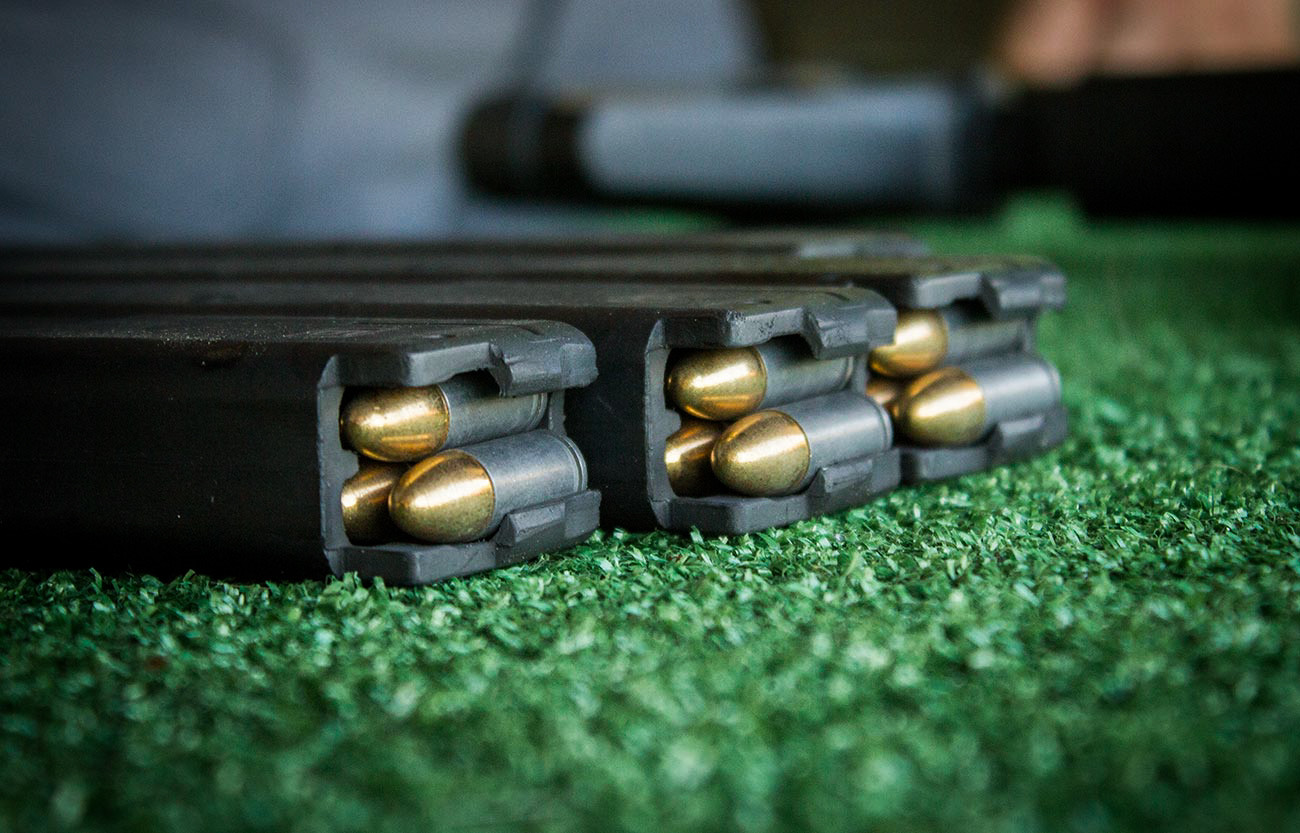 An unofficial version voiced at the expo puts the price for purchasing directly from Kalashnikov at around $700. It’s still unclear what the dealer markups abroad will come to, nor the ones in Russia.

“You’ll be able to purchase the weapon at a European dealer that works with the Kalashnikov Concern. The current dealer list is pending (the concern is currently facing foreign sanctions), and the same goes for the price of the gun at a store,” added the Kalashnikov department director.

Further to his words, product managers will most likely go by store price predictions, as that is what will keep the gun in competition with its foreign rivals. Each given country’s market will effectively control what that price will be, which includes import taxes and, of course, the dealer markup for things like exclusivity.

“For instance, a Saiga costs about 500 euros in Russia, while the Europeans charge 1,400 euros. The Tiger (the civilian version of the SVD sniper rifle) costs 2,600 euros in Europe, and only 600 euros in Russia. Despite the steep markup, all the Tigers in Europe have long been sold,” Vlasenko adds, concluding that the company is “seriously hard at work at getting the PLK to the foreign market”.