Why the USSR dropped the most powerful cartridge for its 7.62 x 39 mm Kalashnikov AKM 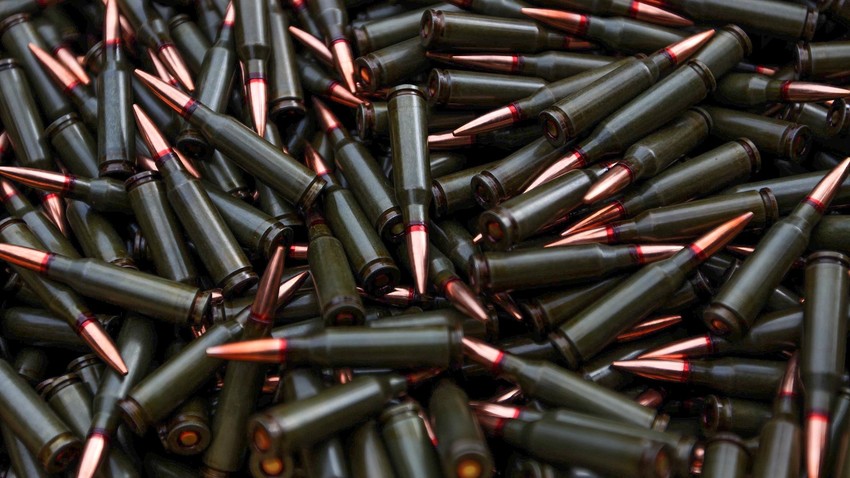 Public Domain
The AK assault rifle with new 5.45 x 39 mm cartridges was able to take out the enemy at distances of up to 400 meters, becoming one of the world’s most formidable assault rifles.

The Russian army's main assault rifle, the AKM, was designed to fire 7.62 x 39 mm cartridges, capable of penetrating a brick wall from 100 meters. But in the early 1970s it was decided to drop them in favor of the intermediate 5.45 x 39 mm low recoil cartridge.

What prompted the decision? 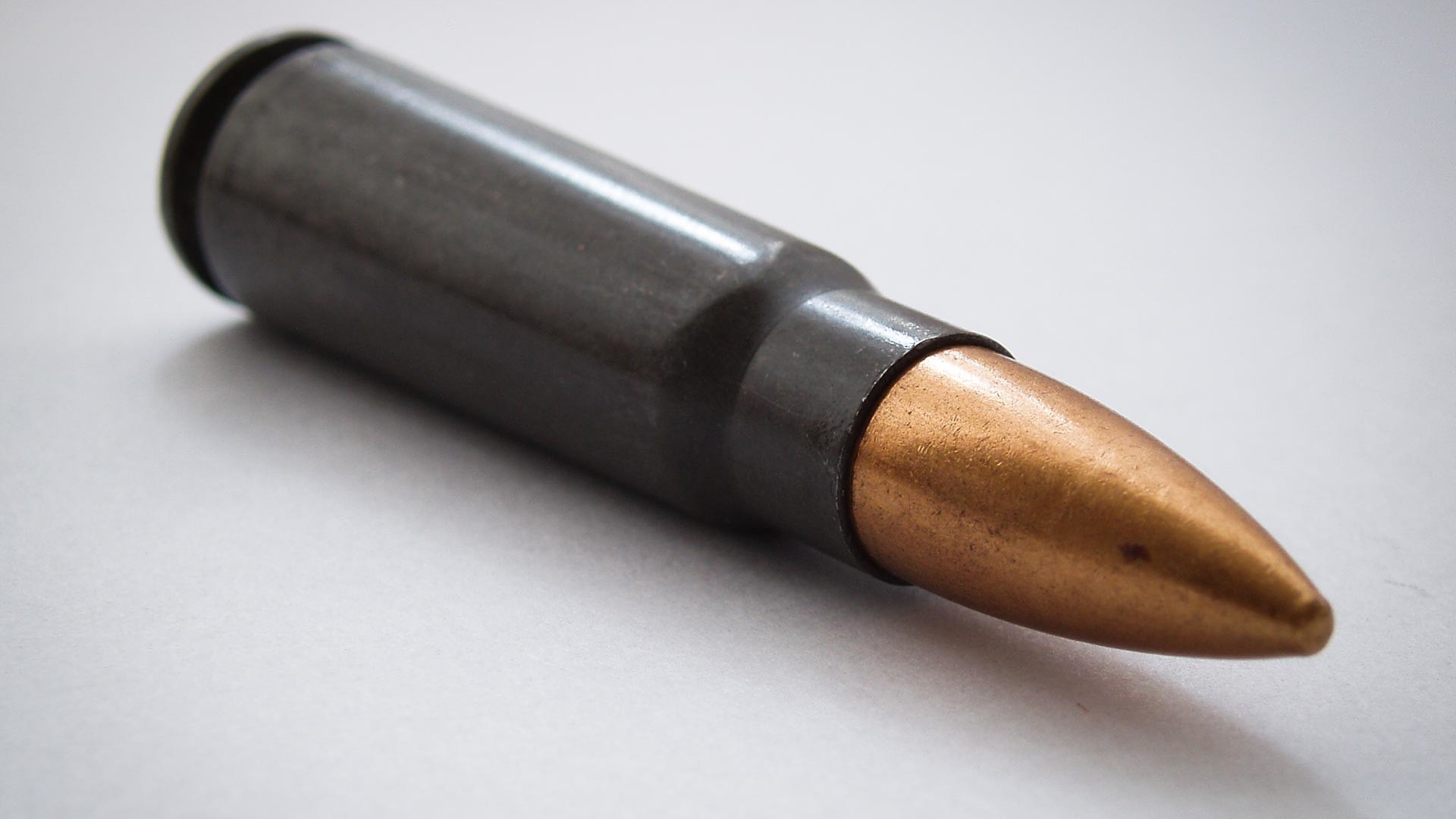 "Initially, the concept of a small-caliber high-velocity round in Russia was developed by famous weapon design engineer Vladimir Fedorov, who designed the ‘Fedorov Avtomat’ that many believe was the first assault rifle ever developed. I personally think it was the first ever battle rifle, but not exactly an assault rifle as we know it today," Russian defense industry specialist, firearms instructor and armorer, Vladimir Onokoy, told Russia Beyond.

According to Onokoy, the important thing is that the Fedorov Avtomat used a proprietary small-caliber 6.5 mm round, so, in a way, he was 50 years ahead of his time. Unfortunately, World War I killed the project.

"The next time, Russian weapon design engineers turned to the idea of a small-caliber high-velocity round was in the 1960s. Inspired by the US 5.56 x 45 mm round, they followed the same concept, developing a round that had less recoil, was lighter and therefore easier to carry for the soldier, and had a better ballistic trajectory, making firing at long and intermediate ranges easier. The new round was also more effective at penetrating body armor due to the higher velocity of a lightweight bullet," he noted.

The project was a success, and in 1974 a new assault rifle, initially called the A-3, was officially accepted into service under the name AK-74 (6P20).

There were several reasons for the ammunition being replaced. The 7.62 x 39 mm caliber AKM was a powerful weapon, but the recoil and dispersion of bullets during firing were too high - a more accurate weapon was needed. In addition, at 200-250 meters, the effective lethal range (in simple terms, the distance at which the shooter can reliably take out an enemy) was inadequate, and the 5.45 x 39 mm cartridge increased the assault rifle's lethal range by 100 meters. And finally, the weight of the rifle and its ammunition allocation needed to be reduced (the new cartridge and the AK-74M adapted to it were lighter and allowed the soldier to take an extra four full magazines).

"In developing the new cartridge, the designers took into consideration the American experience in Vietnam. The Americans employed a 5.56 x 39 mm round with similar parameters, and fired from long distances on an enemy armed with AKs. Our arms developers took this experience into account when developing the new weapon," a member of one of the Russian military and security agencies told Russia Beyond on condition of anonymity.

Despite this, only the USSR transitioned to the new ammunition. Other conutries that had the AKM continued to use the 7.62 x 39 mm caliber cartridge, including India, Pakistan, the Warsaw Pact countries, African countries, China, to some degree, and many others.

"If we have an operation in the Middle East, we'll take the 7.62 x 39 mm caliber AK. It's convenient because you can get your hands on ammunition of this caliber from dead fighters. If it's an operation inside Russia, we're more likely to take the 5.45 x 39 mm AK with us," added the sub-unit member. 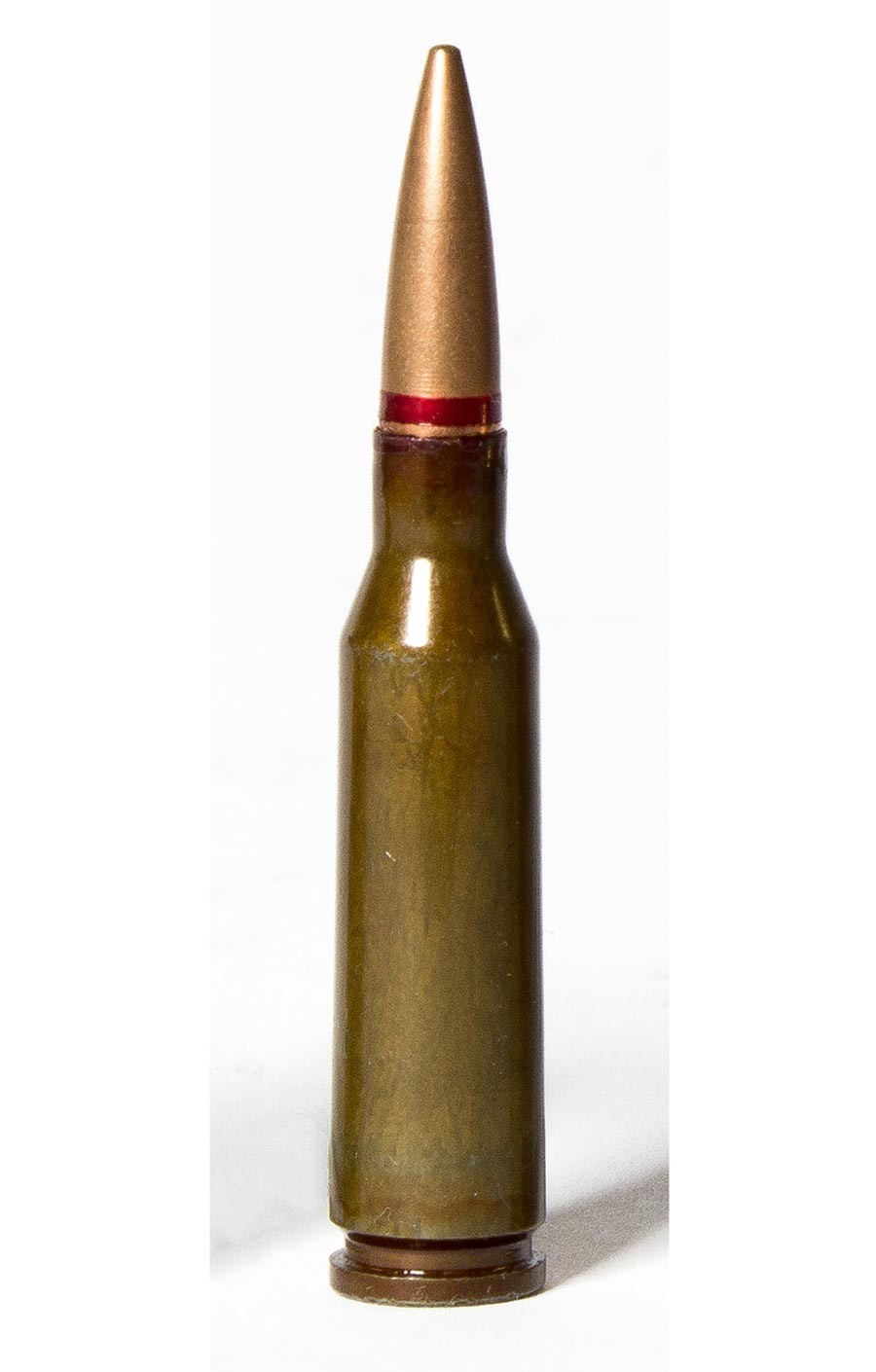 Each of the cartridges has its objective advantages and drawbacks. For instance, the weight of the 7.62 x 39 mm cartridge is 16.2 grams, while the 5.45 version weighs 10.3 grams. For comparison, the weight of 240 5.45-caliber cartridges (equivalent to an ammunition allocation of eight magazines) is 1.4 kg less than that of the same number of 7.62 cartridges.

The 5.45's range within which the bullet retains its lethal power is 100 meters greater, and at the same time the rifle's recoil is significantly reduced.

But the 5.42's penetration capacity is less than the 7.62's. Also, the 5.45 has a much greater chance of  ricocheting off an obstruction.