Weapon tuning - what are the different types and practical uses? 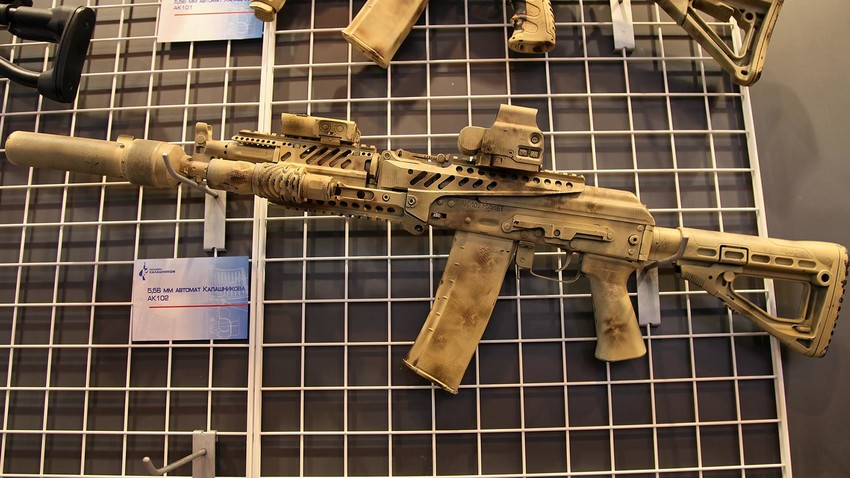 Vitaly V. Kuzmin/vitalykuzmin.net
Civilian and military shooters usually modify their weapons to achieve additional practical, and sometimes, aesthetic benefits. RB spoke to a former Russian Special Forces operative to get the lowdown on what that process entails.

What the body kit does 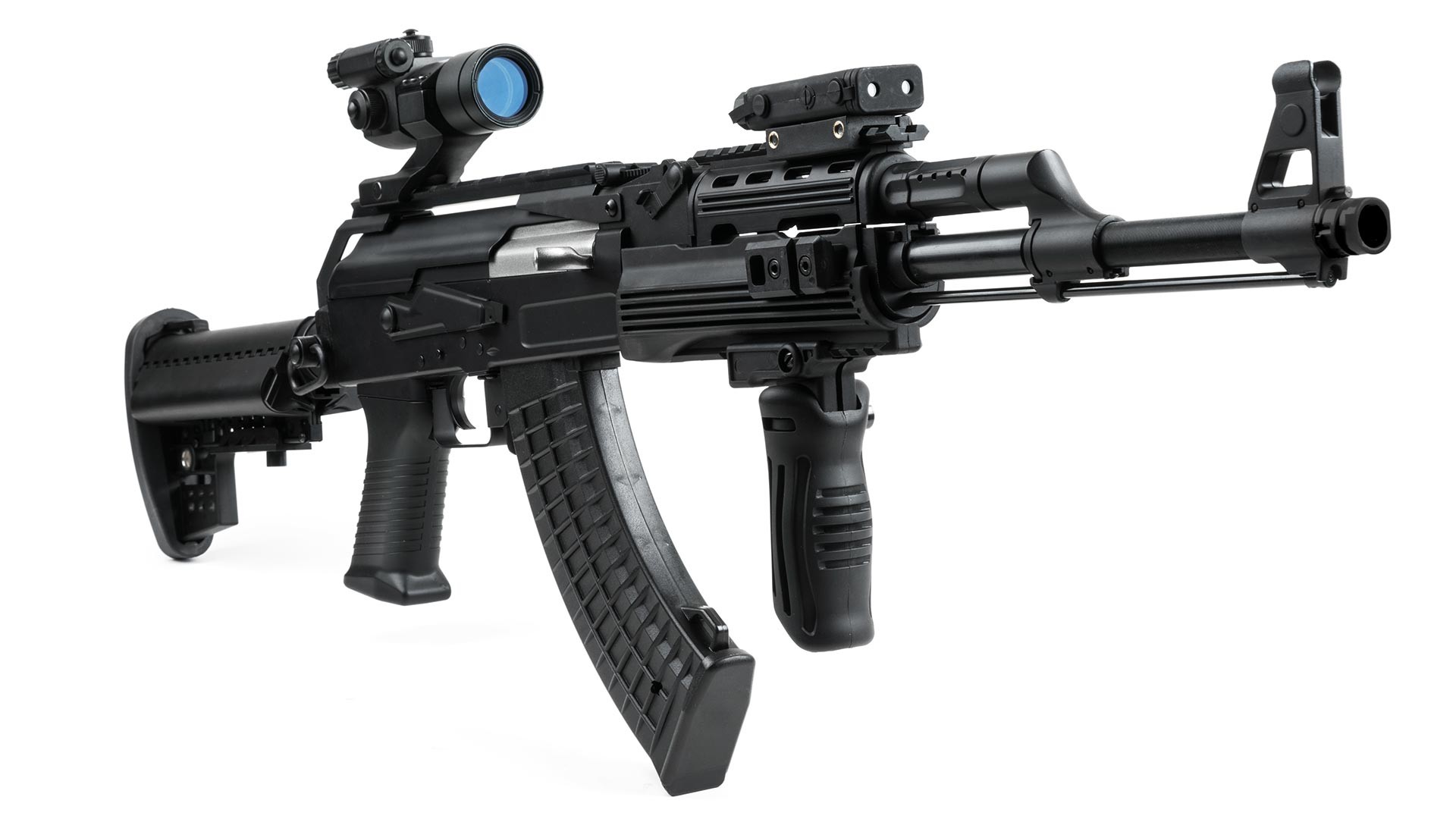 “Tuning and adding new features to a weapon allows the shooter to more quickly and accurately adapt it to performing specific combat tasks. For instance, each Spetsnaz (Special Forces) soldier selects the handle that best suits their style and ergonomics, just as you would when visiting a store and selecting a pair of shoes that fits you best.” The former operative says. “So it is with firearm handles - the choice is down to the individual shape and size of the shooter’s palm.”

And according to him, the butt of the rifle also obeys the same logic. “There are a number of manufacturers in Russia and abroad making quality body kits. Our division was in partnership with Russia’s ‘Zenitco’.”

“Zenitco’s gears are slightly more expensive than the competition, but they’re built like a tank - you can smash them against rocks, and the butt, the for-end and the grip will continue to be in top shape,” he claims.

Zenitco also makes for-ends and bindings, which are necessary for installing sights, laser scopes, flashlights, underbarrel grenade launchers or front-end grips for additional ease of use. And the same goes for the strap, which is a highly personal detail down to the specific shooter’s preferences: it must be tough and comfortable for the wearer.

“Speaking of cosmetic tuning for the Spetsnaz, we are really speaking of camouflage, which is always a question of where the mission will be taking place. For instance, if your mission is in Syria, you would use spray cans to give your black AK a sandy look to match the environment. It’s best to use several camouflage dyes to create a sort of mix (not unlike the method a painter uses to mix the colors on their palette),” the man stated.

“As I personally envisioned, the entire process takes about 15 minutes to complete, and another 15 minutes for the paint to dry.”

Tuning for civilian use 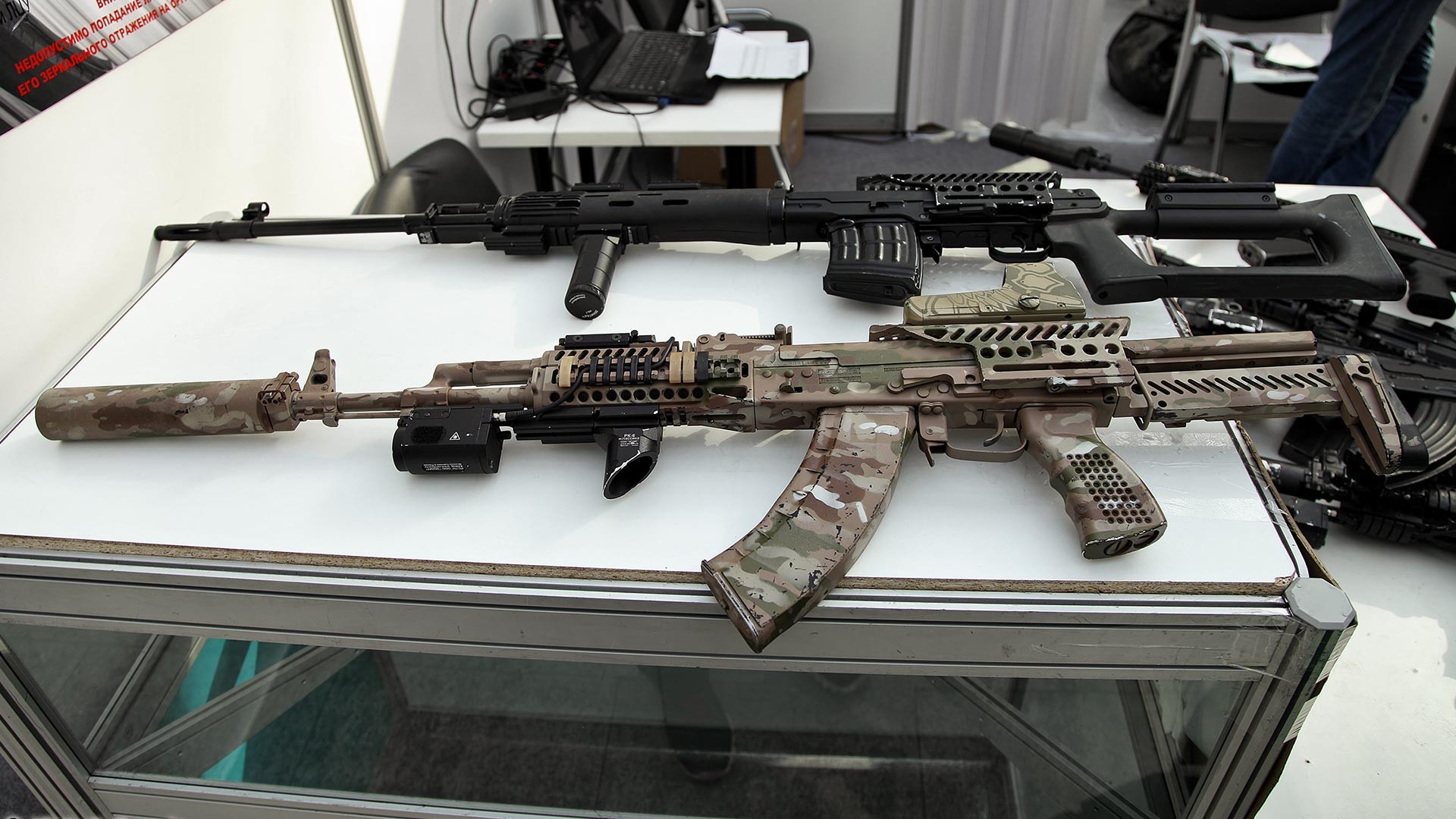 According to the former operative, in cases involving the modification of civilian AKs, a shooter taking place in competitions might opt to lighten the bolt carrier, which lessens the recoil at the expense of reducing the gun’s reliability in tough conditions. Another thing a sports shooter might do is mount a powerful - but sensitive to dust - muzzle brake compensator, which would reduce the jump even further during operation. 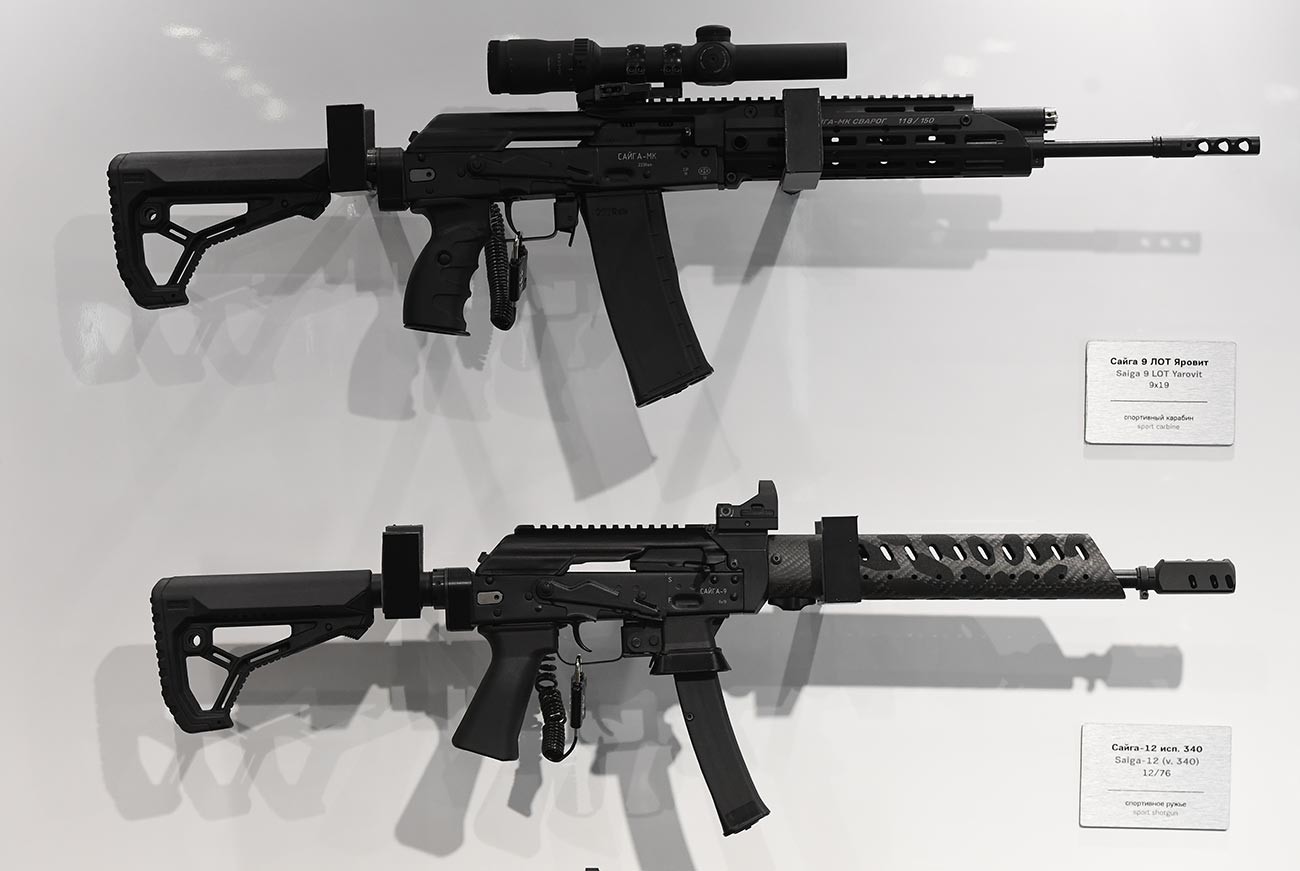 “To put it simply, all of the modifications boil down to adjusting the firearm to the specific shooter. To achieve maximum comfort, practicality and ease of use.”

However, as the former operative stressed, no body kit on earth, nor any fancy sights, are adequate substitutes for years of training at the gun range. Weapons modifications can even the score when you need a weapon to match your enemy’s, but they will never replace shooting skill and the ability to keep your cool in stressful situations while you’re being fired upon.