Why are some metro exits in Siberia built inside residential buildings? (PHOTOS) 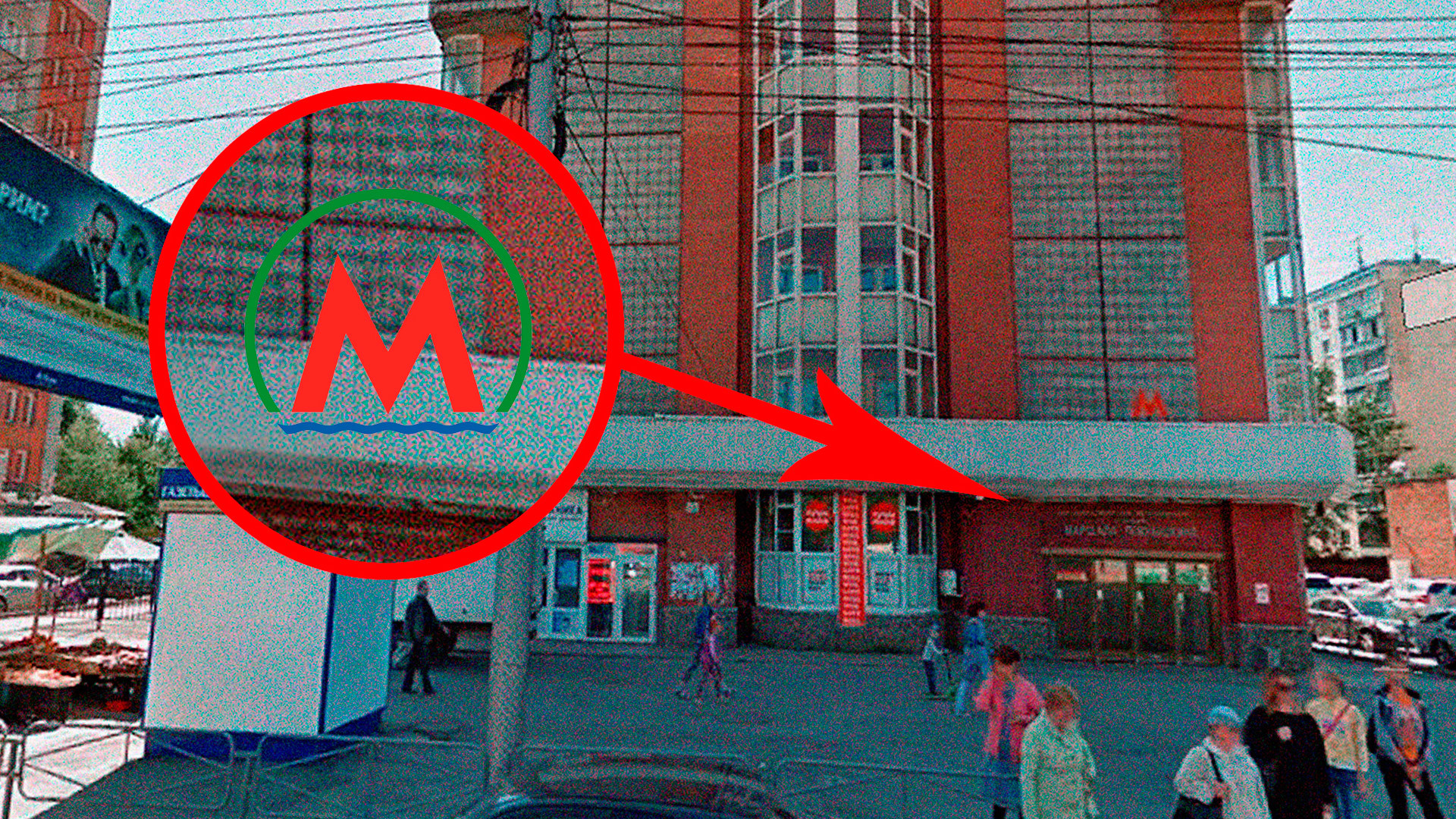 Google Maps
If your first thought was that Siberians only put metro exits inside residential buildings because it's cold, that’s not actually the only reason!

In Moscow, it is a rarity for metro entrances to be located inside residential buildings. The ones that are were mostly built between the 1930s and 1960s and based on daring architectural designs of the time. We wrote about these in greater detail in our article. 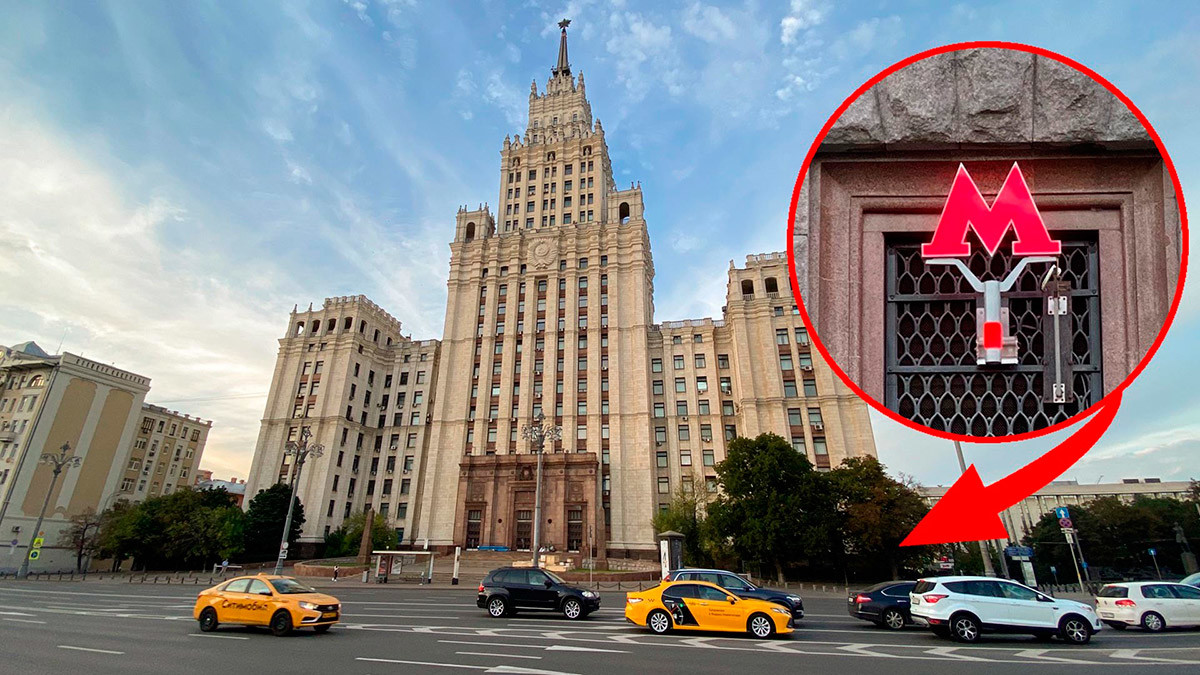 But it turns out that other Russian regions have adopted this practice as well. Let’s start with Siberia.

It is the eastern-most metro system in Russia, and the only one in Siberia. Novosibirsk grew very quickly as a city—after just 70 years it already had more than a million residents. By the time the decision was made to build a metro system, the city was already quite densely built up and so it had to go directly under residential buildings. For this reason, the Novosibirsk Metro has some rather meandering interchanges that simply could not be built in any other way. Metro entrances were incorporated into residential buildings not just to save space, but also for residents' convenience. After all, the city is known for its windy and cold winters. 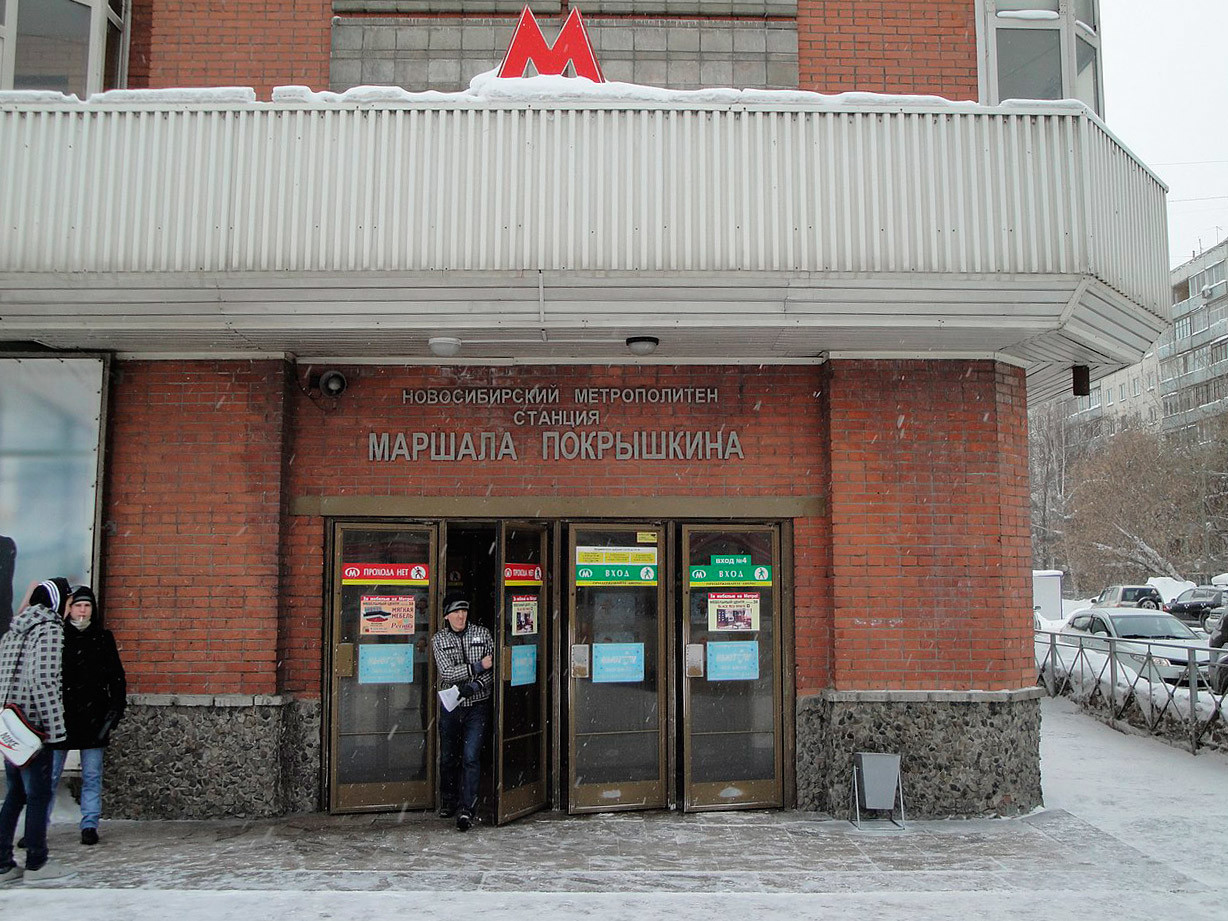 Three metro stations in Novosibirsk have exits inside residential buildings, all of which are the typical apartment blocks that can be found in any Russian city. The station, which is named after the ace pilot and three-time Hero of the Soviet Union Alexander Pokryshkin, opened in Novosibirsk at the end of 2000. Two of the station's entrance halls are incorporated into the ground floors of residential buildings on Gogol Street 36 and 40. Interestingly, the halls only appeared in 2008 when the apartment blocks themselves were built. 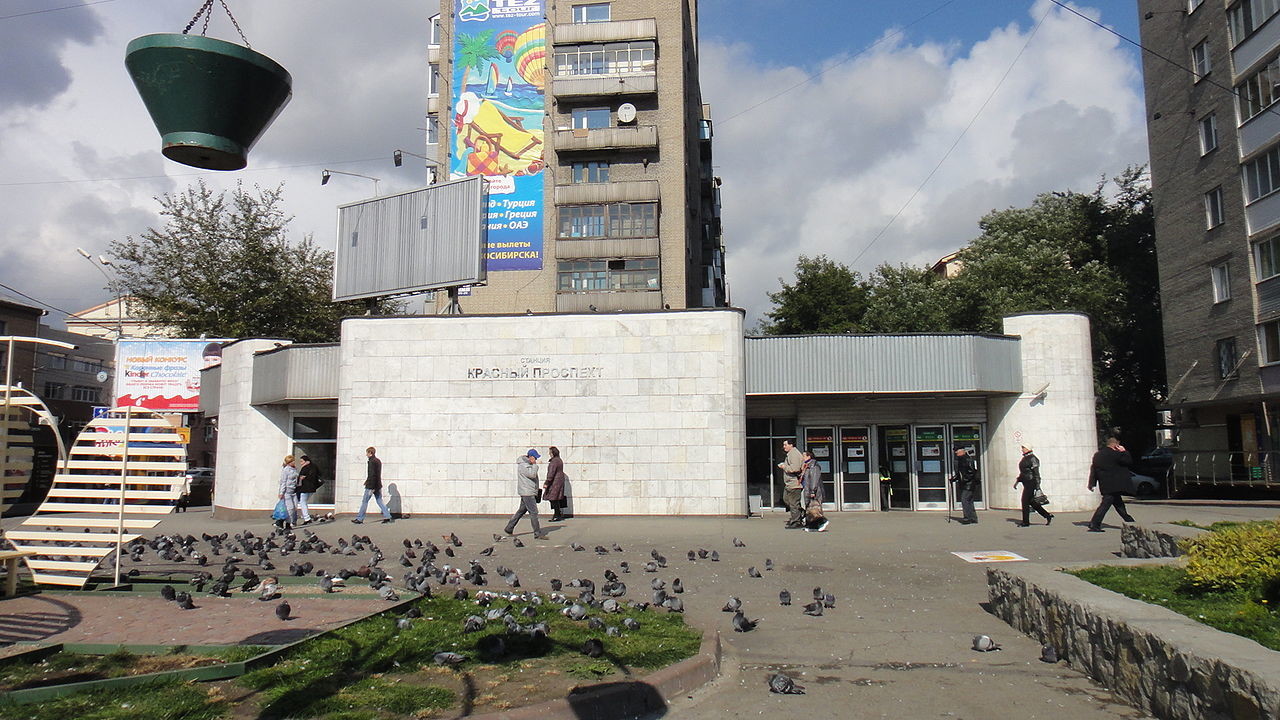 The centrally-located Krasny Prospekt station, which opened in 1983, also has an entrance right on the ground floor of a residential building. 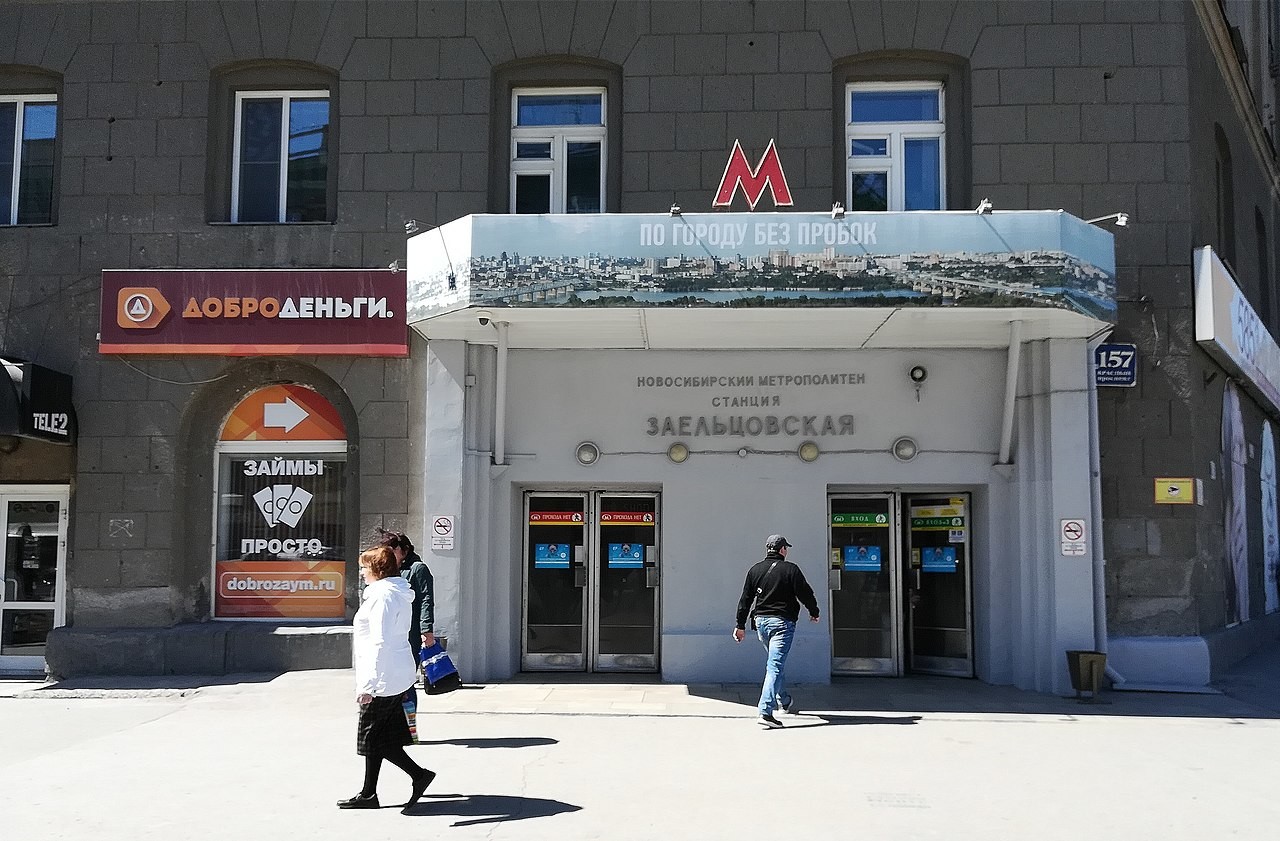 Two southern entrance halls of Zayeltsovskaya station are incorporated into residential buildings. In fact, there are even apartments right above the Metro entrance! 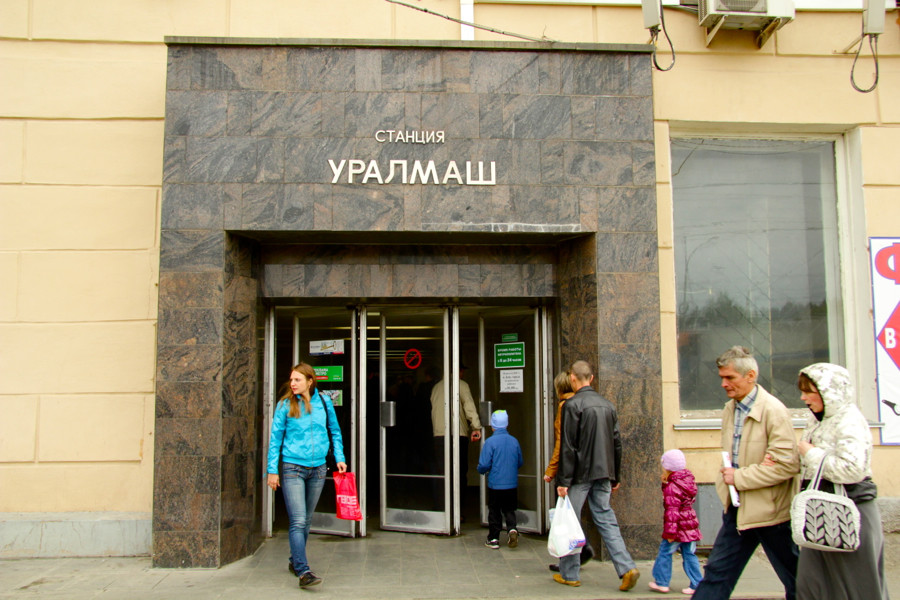 The only metro station in Yekaterinburg with an entrance in a residential building is located in the north of the city, near the Uralmash plant. The station opened in 1991. The area is popular with architecture fans for its many interesting buildings, including the building with the built-in metro entrance on the ground floor. Initially, the entrance was supposed to be built right by the factory gate, but in the end it was placed inside the building instead. 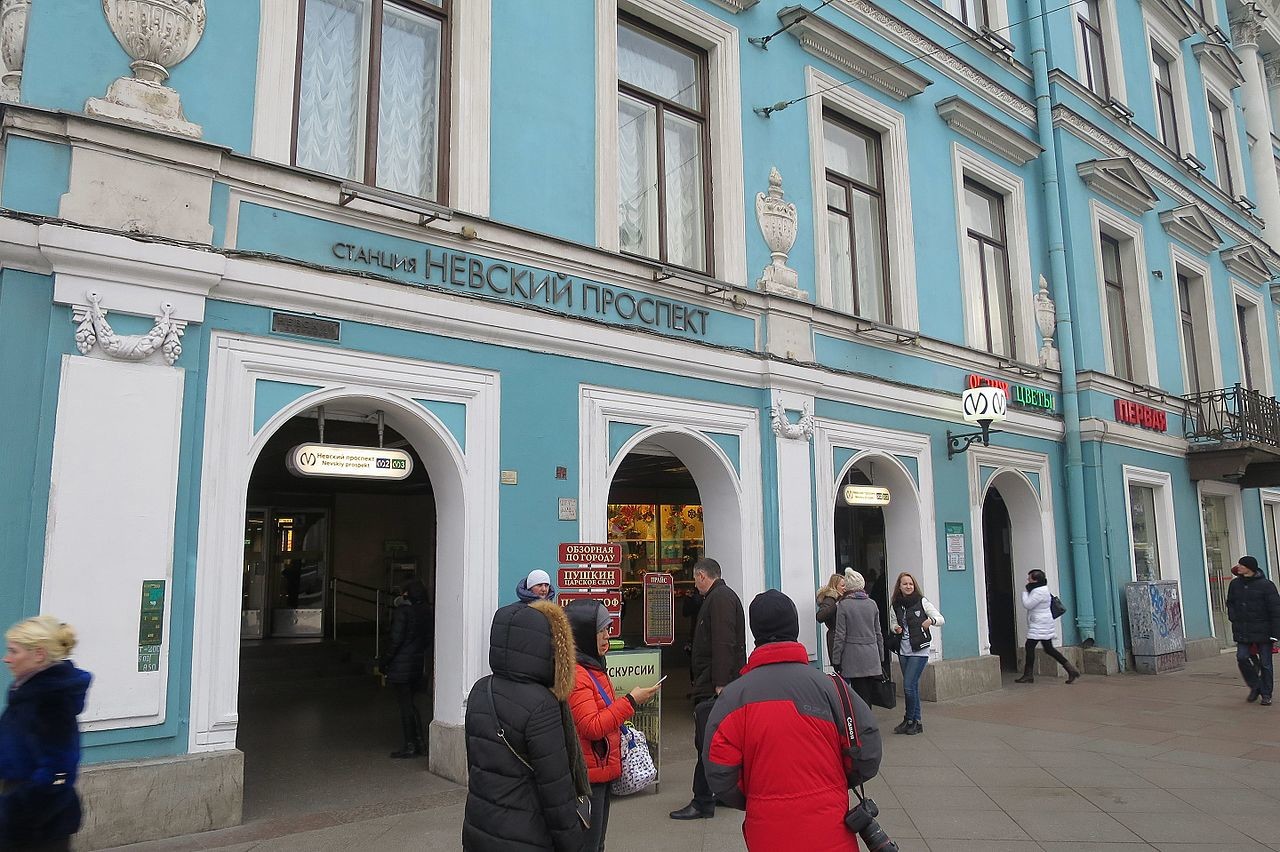 Like Moscow, St. Petersburg’s metro system has numerous stations in the city center with entrances inside old residential buildings. They appeared in densely built-up historic areas such as the one at Nevsky Prospekt station. 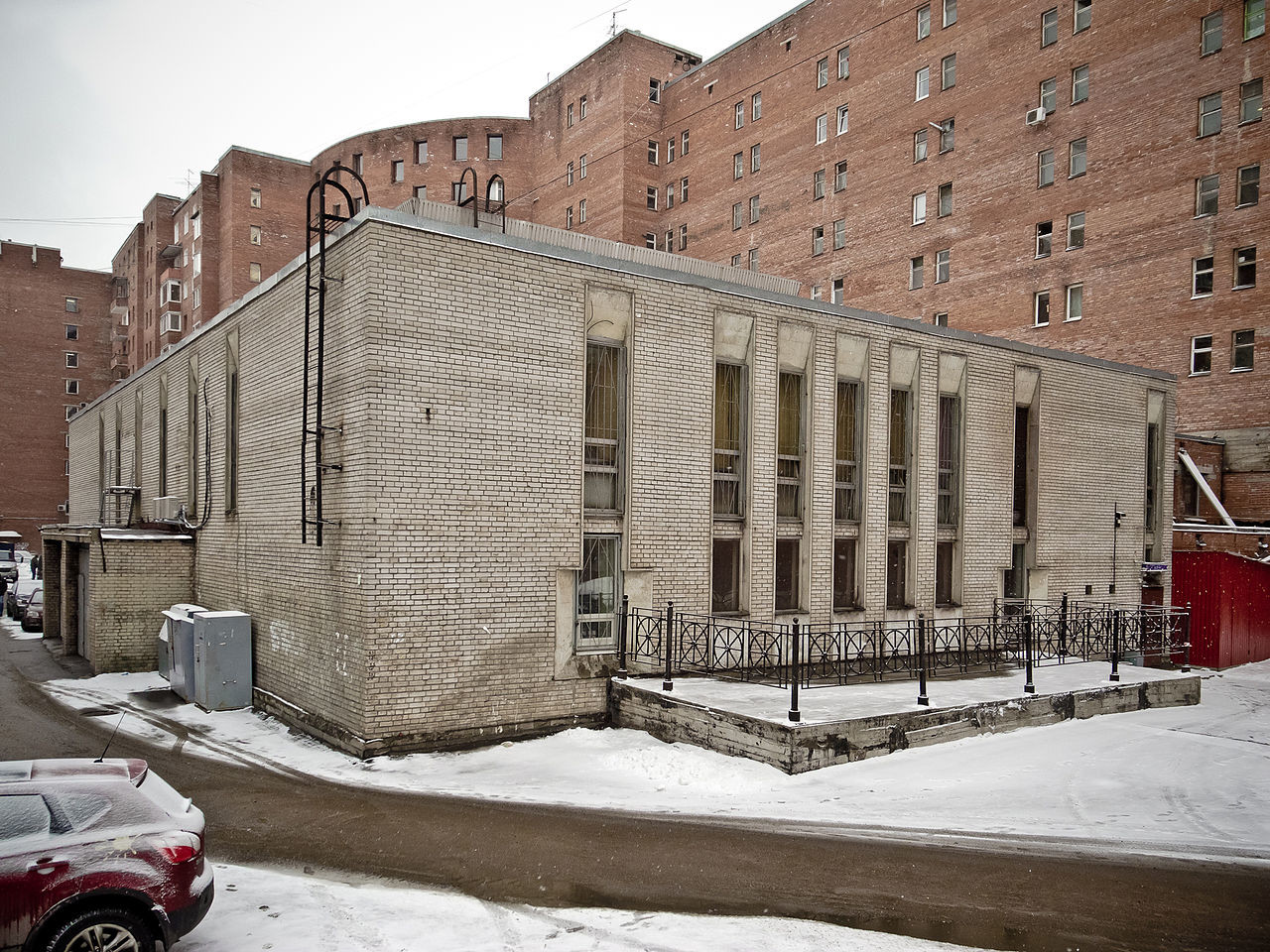 Entrance hall inside the courtyard.

The Ploschad Muzhestva metro station ended up inside a residential building for a different reason altogether. The station opened in a dormitory suburb in the north of St. Petersburg in 1975. The entrance was initially constructed as a separate building, but 20 years later an apartment block at Politekhnicheskaya Street 17 was attached to it. 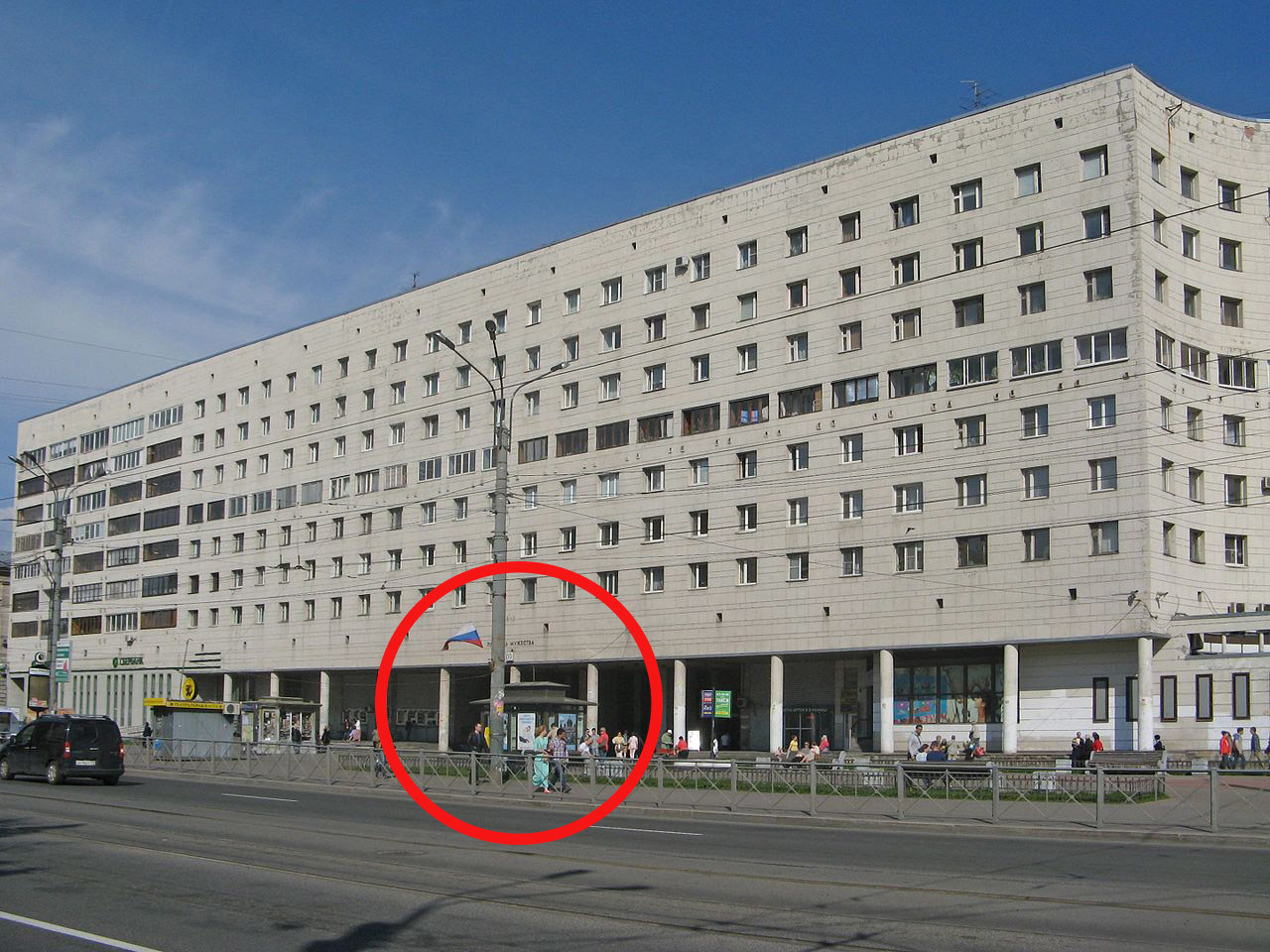 You could actually exit the metro directly into the courtyard of the building, although nowadays this exit is no longer in use.