5 innovations from the Peter the Great St. Petersburg Polytechnic University 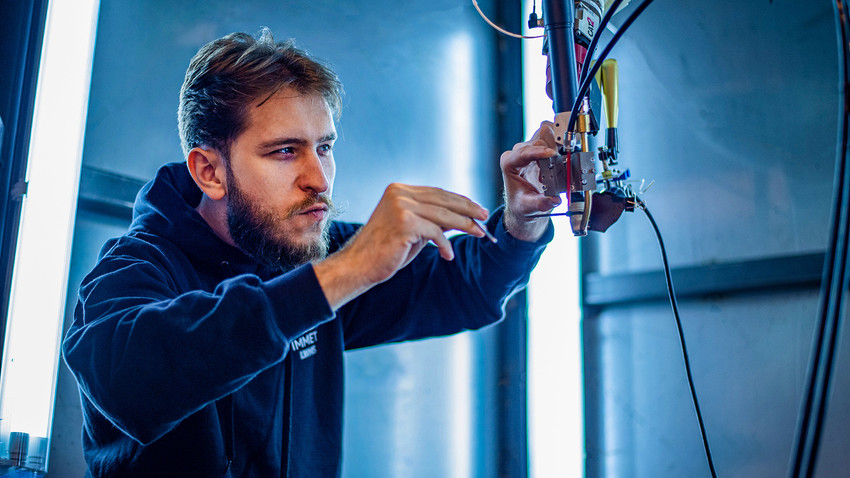 Peter the Great St. Petersburg Polytechnic University
Monitoring seafaring ships from space, removing tumors without surgery and aluminium with super ductility - SPbPU engineers have been talking about what they do.

In 2020, following a competition organized by the Russian Ministry of Education and Science, a world-class scientific center called Advanced Digital Technologies was set up and the Peter the Great St. Petersburg Polytechnic University (SPbPU) was appointed as its coordinator. The center’s main goal is to ensure game-changing scientific and technological advances, based on world-class fundamental and applied research and to create the conditions for a transition to a fundamentally new level of application of high-tech know-how and high-efficiency modern digital production. 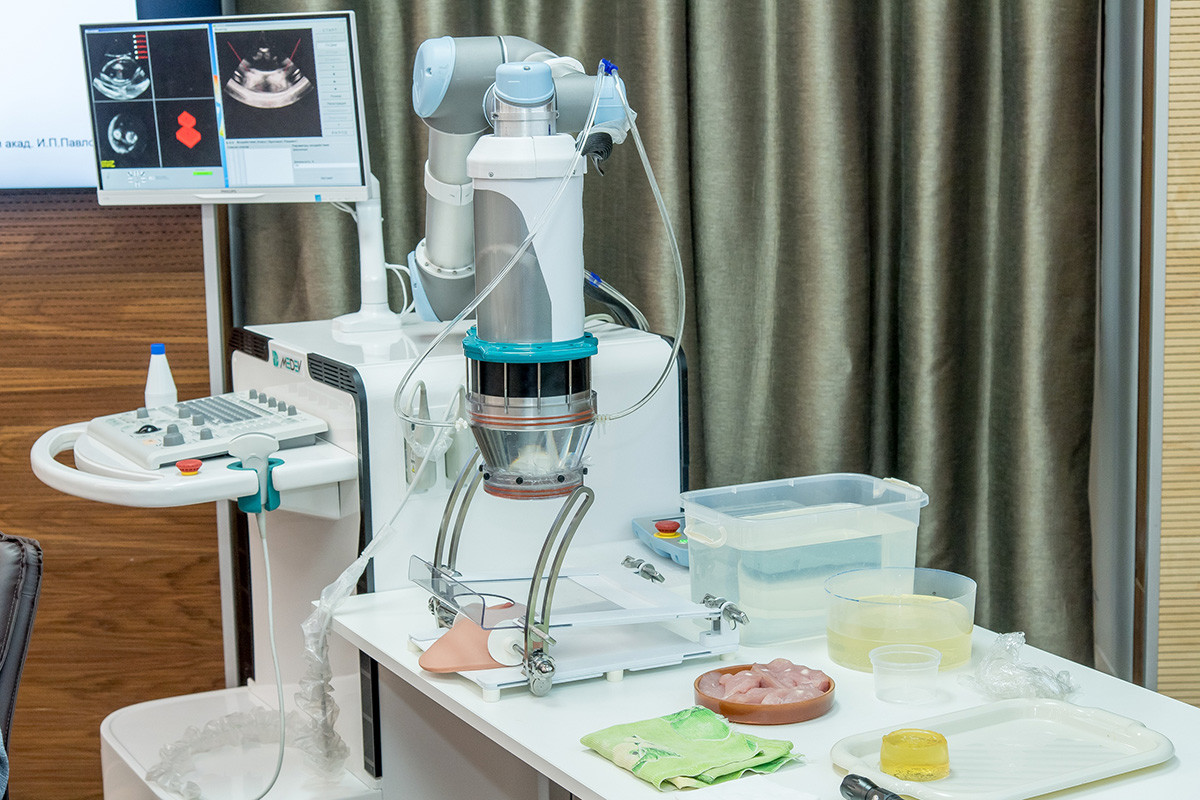 No surgical intervention is required; moreover, and, instead of incisions, a non-invasive technique is used. Ultrasound surgery (High Intensity Focused Ultrasound or HIFU) is considered safer for humans, since it does not provoke the formation of new cancer cells and does not require a general anesthetic.

According to Alexander Berkovich, head of the SPbPU Medical Ultrasound Equipment Laboratory, the instrument first detects a tumor with a diagnostic scanner and then emits focused ultrasound to destroy it using a special force sensor.

It is planned to use versions of the equipment to remove growths in the mammary and thyroid glands, kidneys and liver. According to Berkovich, the instrument’s unique feature is that it employs ultrasound in three capacities simultaneously: diagnostic, therapeutic and non-invasive real-time monitoring. 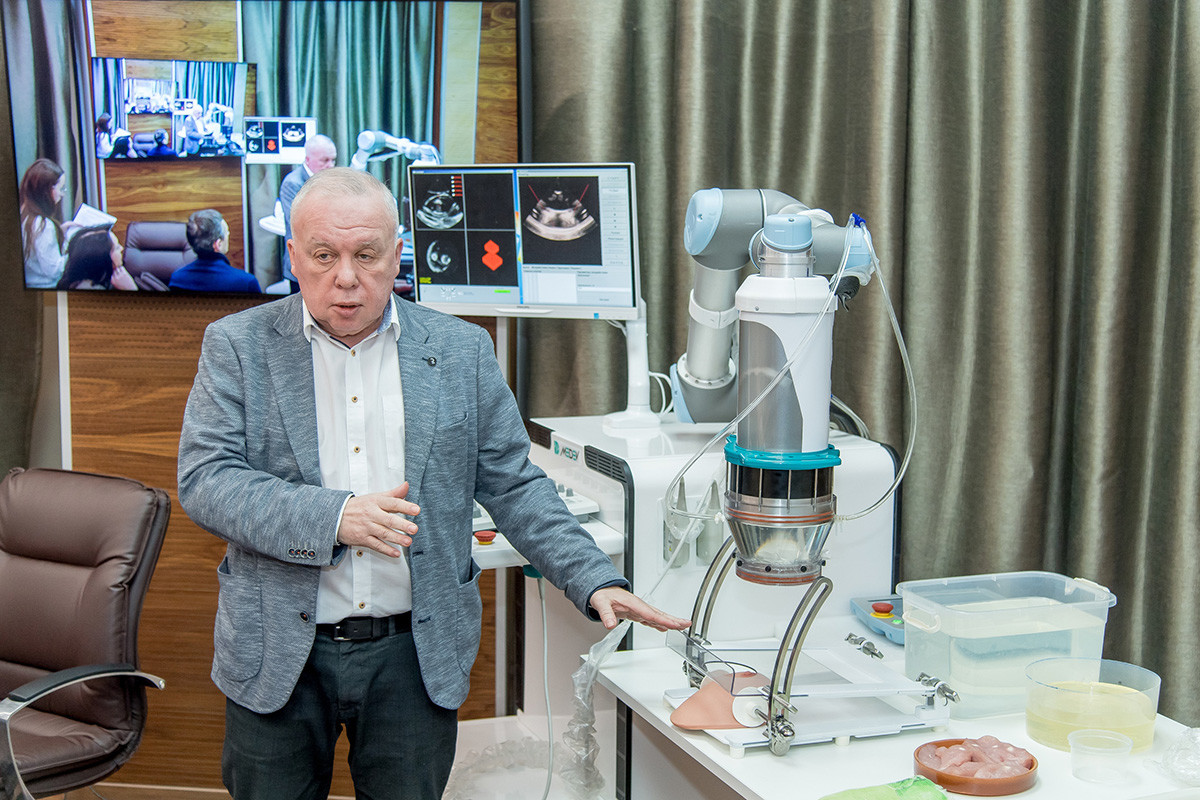 Diater was developed by specialists of the SPbPU’s ultrasound research laboratory and the  Shvabe (Rostec) holding company’s Novosibirsk instrument-making plant. Technical and clinical testing will take place in 2020 and 2021, after which the equipment should undergo registration with the Federal Service for Surveillance in Healthcare (Roszdravnadzor) before going to market. 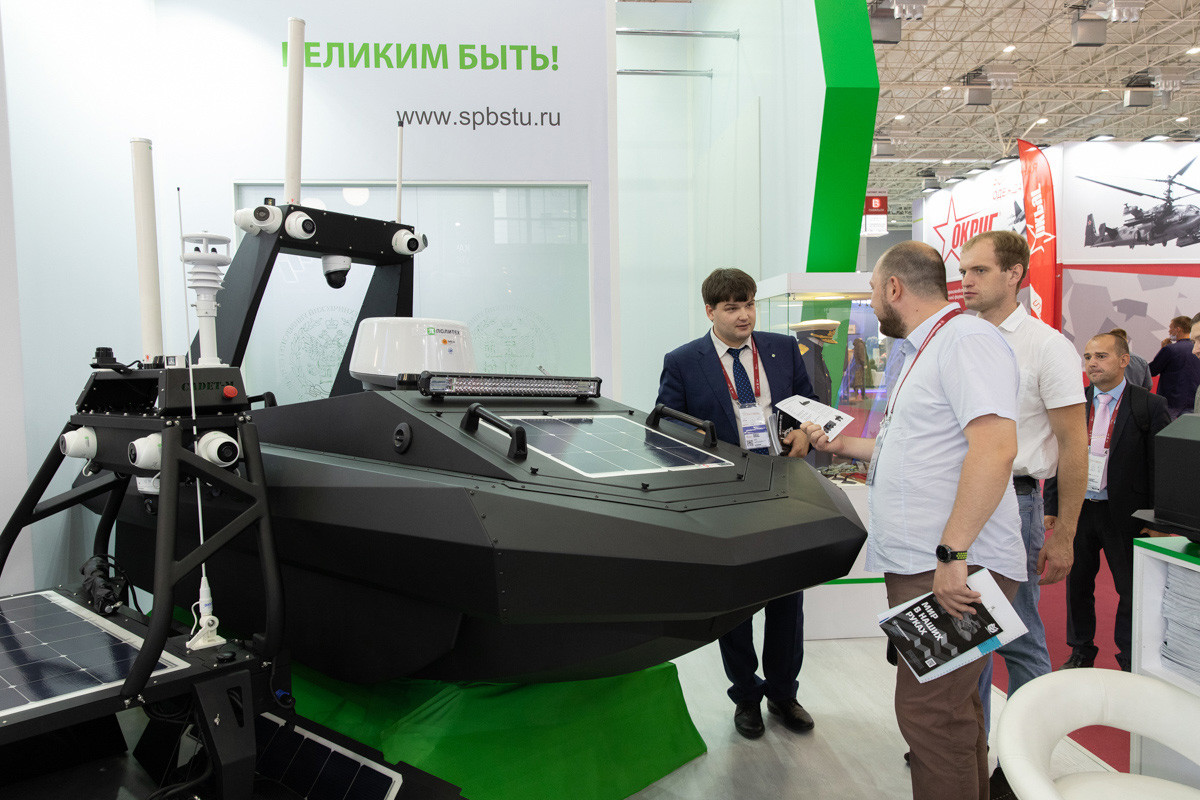 CyberBoat 330’s equipment is universal in application: It can carry out monitoring, patrol pre-set areas, study the seabed and negotiate shallows without fear of sustaining damage. Moreover, thanks to their use of alternative energy sources, they are eco-friendly and run a low risk of signal loss in the event of the discharge of the main batteries. 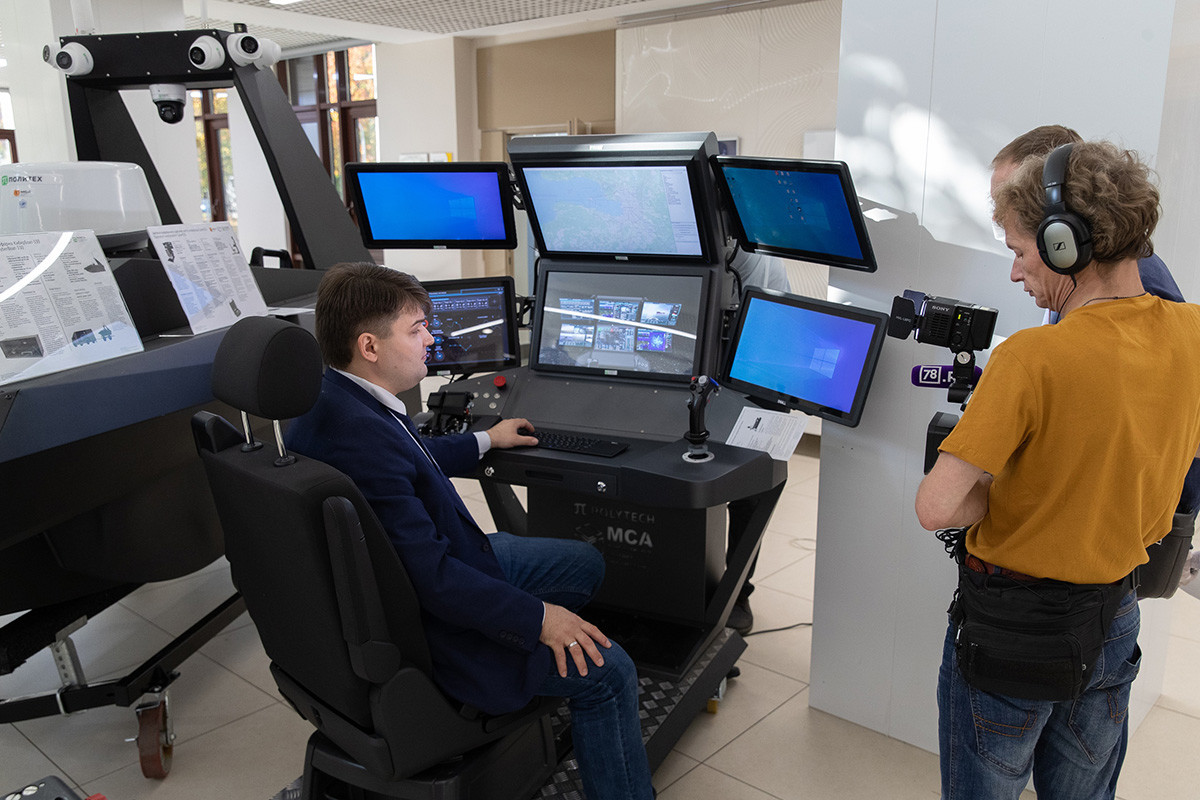 Such unmanned boats are controlled by an operator, who sets them tasks and monitors their progress, but thanks to their artificial vision, obstacle avoidance and course maintenance systems, they can adapt to any situation, including working in tandem with other such platforms. This is required when, for instance, a collective search for particular objects is undertaken. 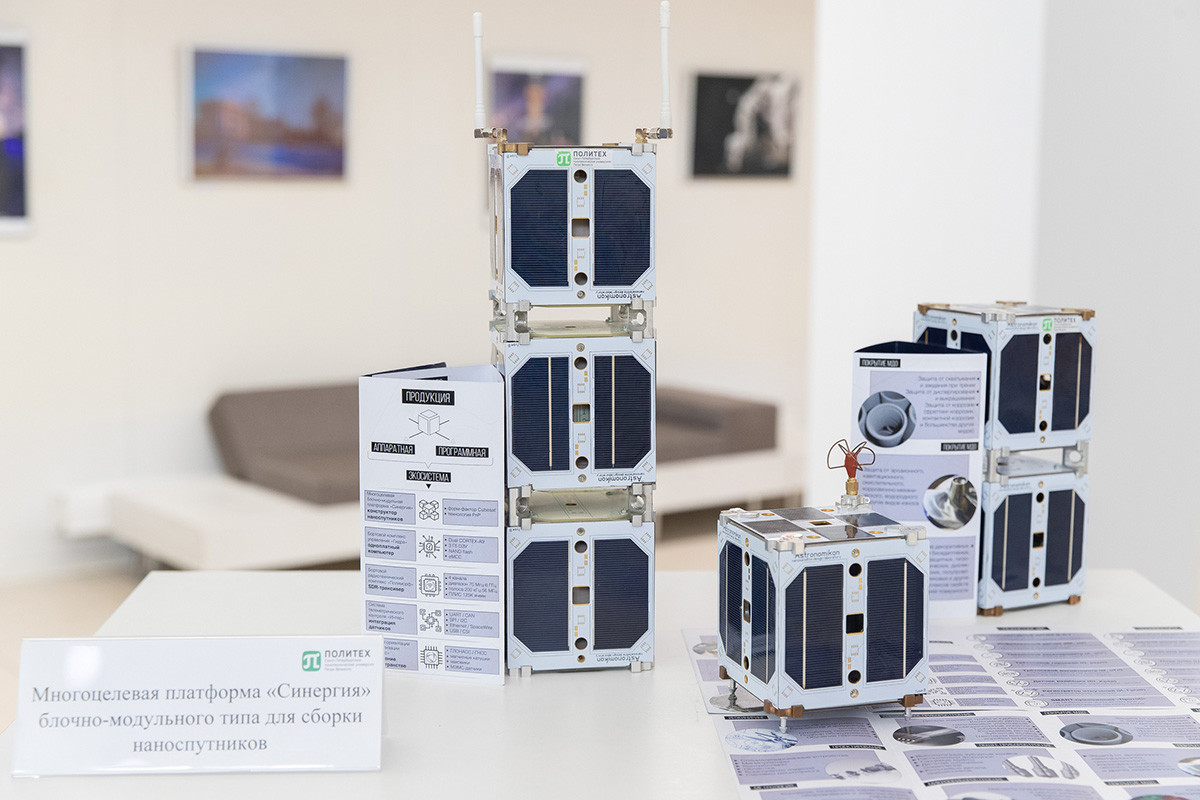 Specialists at the SPbPU Institute of Physics, Nanotechnology and Telecommunications are developing ‘CubeSats’ - miniaturized artificial satellites. These small blocks just 15 cm in height are required for space research and data gathering in relation to the state of the environment.

One of the possible applications of such nanosatellites is in the development of a space-based system for the high-precision automatic identification of ships, in order to determine their dimensions and course. Civilian ships are currently fitted with electronic devices that receive data from ground-based stations. A nanosatellite travelling over the sea would be able to receive this information and transmit it to Earth. Nanosatellites are due to be sent into Earth’s orbit in 2021-22. The work is being conducted jointly with the Innovation Promotion Fund, Roscosmos and a number of St. Petersburg enterprises.

Additionally, the university has developed a construction platform for the efficient assembly of a small satellite in order to carry out scientific, technical and teaching experiments. 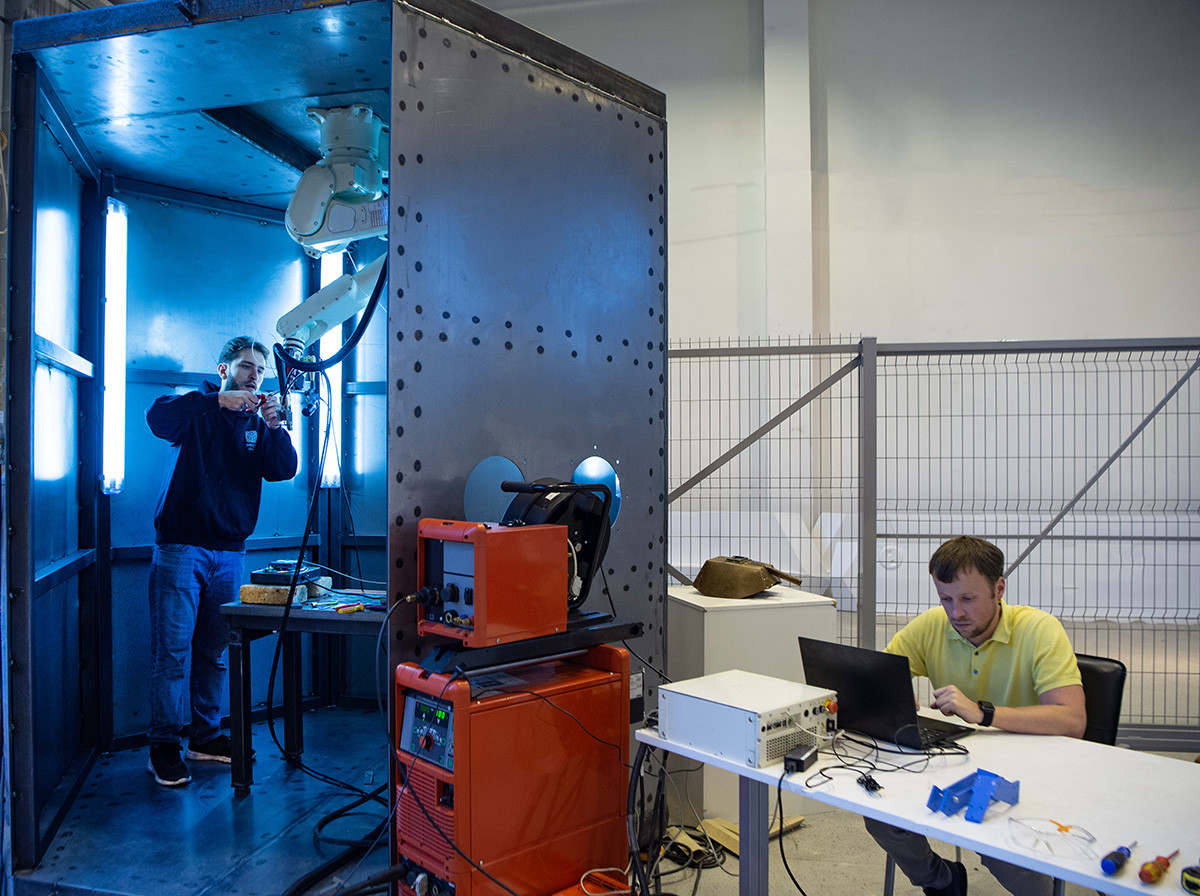 In the course of experimentation with the high-performance wire arc additive manufacturing (WAAM) of aluminium, researchers have come up with a metal possessing unique ductility. With the same chemical make-up as standard alloy, the plasticity of the WAAM version, and particularly its tensile strength before fracture, has gone up threefold from 12 to 41 percent. This means that three times more energy has to be used for it to fail and this kind of material will last longer in use.

“This discovery could fundamentally change notions of how components are manufactured,” explained Oleg Panchenko, head of the Laboratory of Lightweight Materials and Structures at SPbPU. “The mechanical properties of metal are always considered with a built-in margin, and in our case the margin exceeds established standards several times over.” 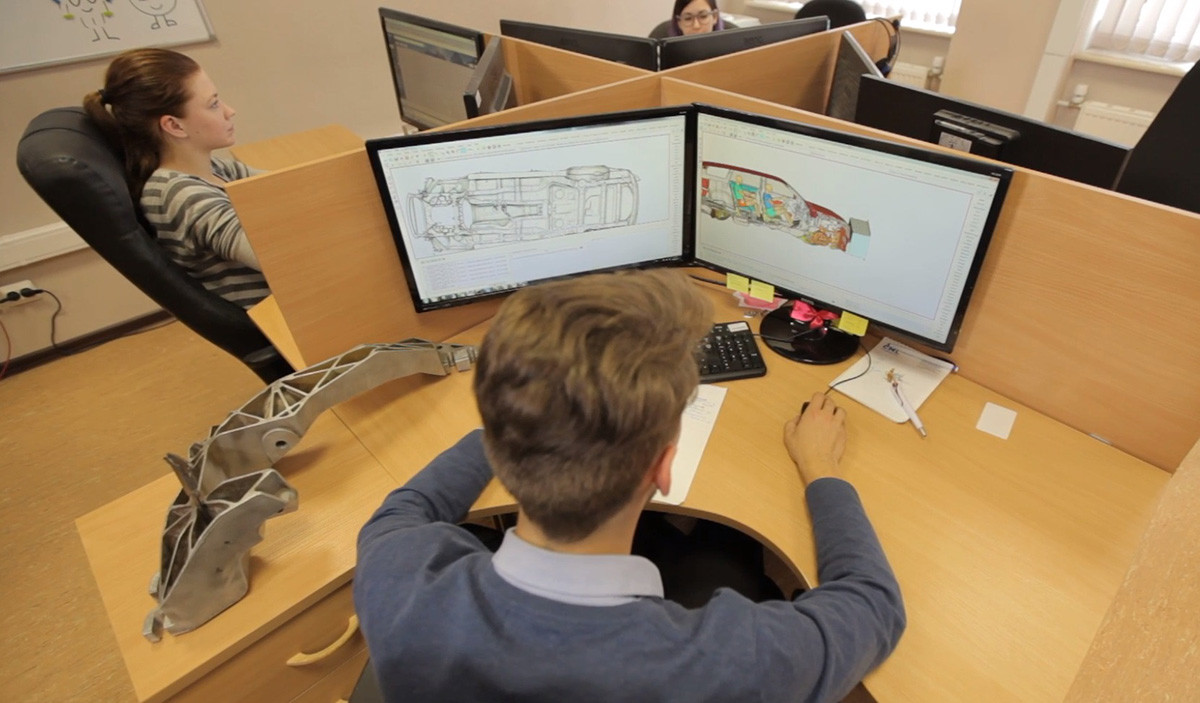 He said the most interesting application of this type of material is in the private aerospace sector, where the laboratory is working in partnership with S7 R&D Center.

“The manufactured material will make it possible to withstand deformations caused by load levels in space for longer,” according to Panchenko. 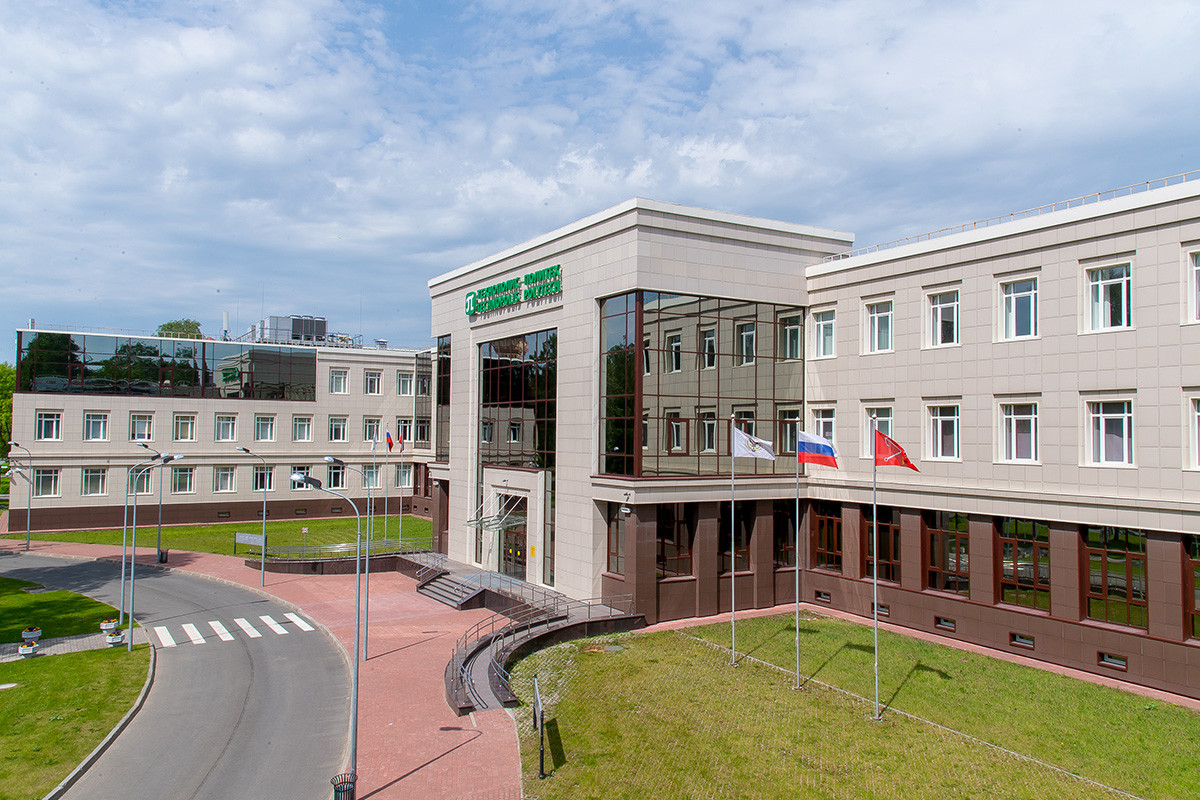 The polytechnic university, jointly with the Chinese company ENV New Energy Technology Research Institute Co., is developing products for electric vehicles based on lithium-ion batteries. The head of the Chinese company is SPbPU graduate Wang Qingsheng.

Specialists are designing and assembling energy storage devices for drive batteries using a unique thermostating system and also designing their architecture. The main objective is to increase the electrical capacity of batteries to enable vehicles to run longer on a single charge.