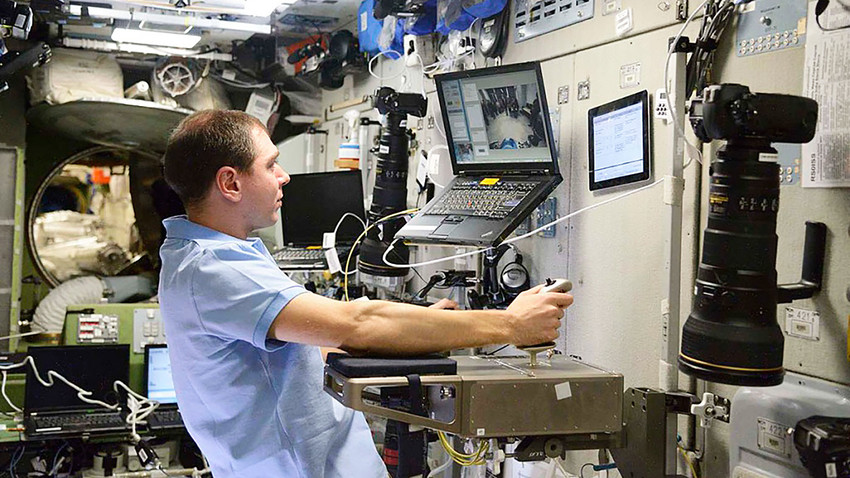 SPbPU
From the development of space robots to bio-fuels, and artificial intellect on a global scale, Peter the Great St. Petersburg Polytechnic University is a leading force for scientific progress that will radically improve our lives.

World-class universities are evaluated based on the ambition and success of their international research projects. Russia Beyond inquires about experiments at Peter the Great St. Petersburg Polytechnic University (SPbPU), which are expanding the boundaries of human existence.

Exploration of the moon is but a question of time. Currently, humans can work there for only about five hours, but months will be needed to build a permanent lunar station. A series of Russian-German experiments called KONTUR, in which scientists from SPbPU are participating, includes testing a group of planetary robots that will be entrusted to building a moon base.

The experiment utilizes unique technology that allows cosmonauts to control robots from a distance; for example, from a manned probe in orbit around the moon. With the help of a joystick, the operator will feel each movement and contact with the surrounding environment.

Seaweed instead of oil 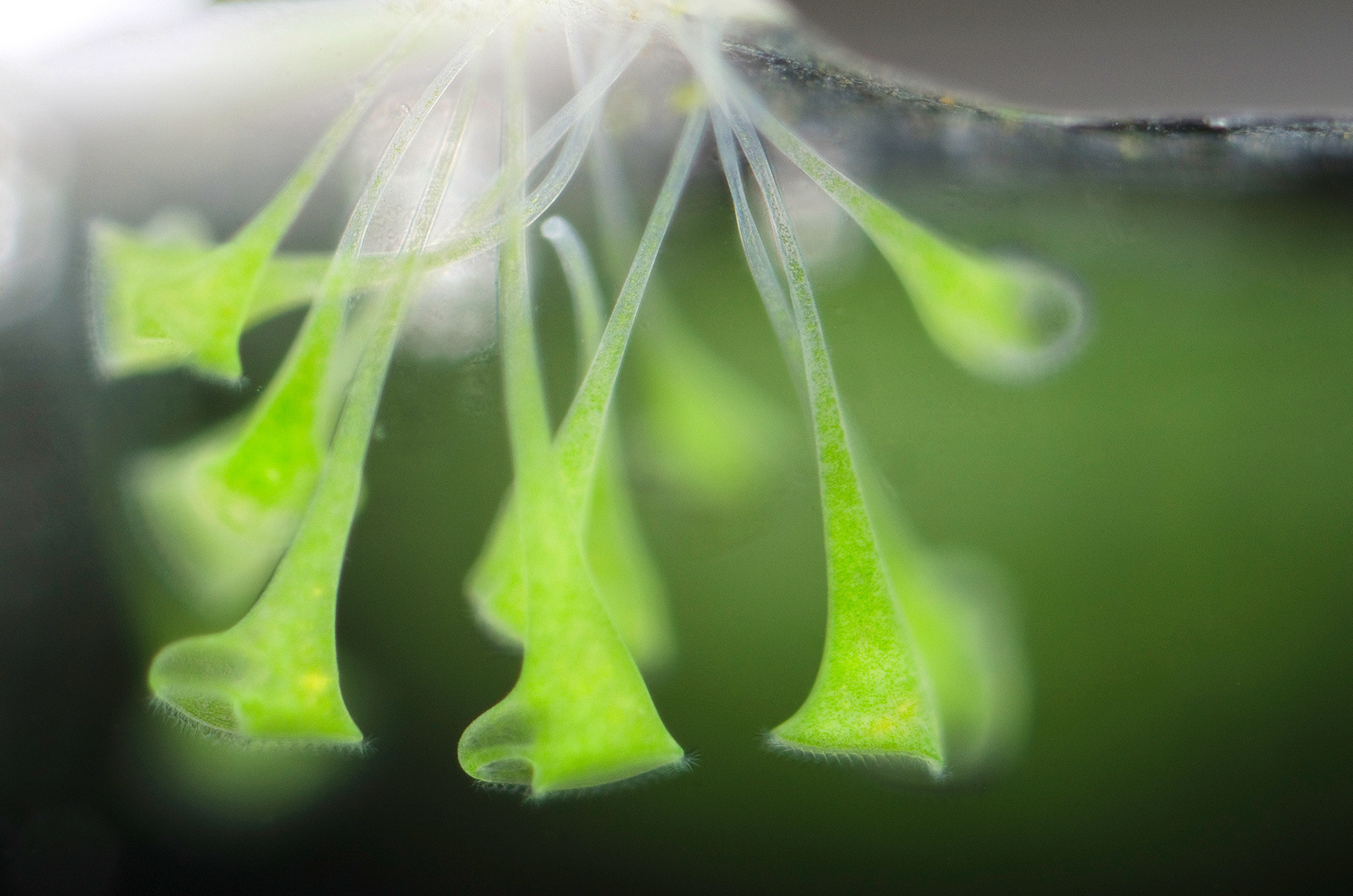 What do oil and seaweed have in common? Both can be used as fuel. Together with the Hamburg University of Technology, SPbPU students and graduates have secured funding to develop and introduce innovational biotechnologies based on Chlorella sorokiniana, a freshwater green microalga (seaweed).

“This is about growing a German type of chlorella that will produce valuable components such as lipids. Essentially, lipids are fats used everywhere to make biofuel,” says Professor Natalya Poletaeva, director of the group of Russian researchers. Thus, seaweed can definitely substitute oil. Vehicles running on this form of biofuel have already been unveiled in Japan, the U.S. and Germany.

By the way, besides replacing crude oil as a fuel, chlorella can also purify water after oil spills, and the Russians suggest using the residual waste for conversion into sorbents. 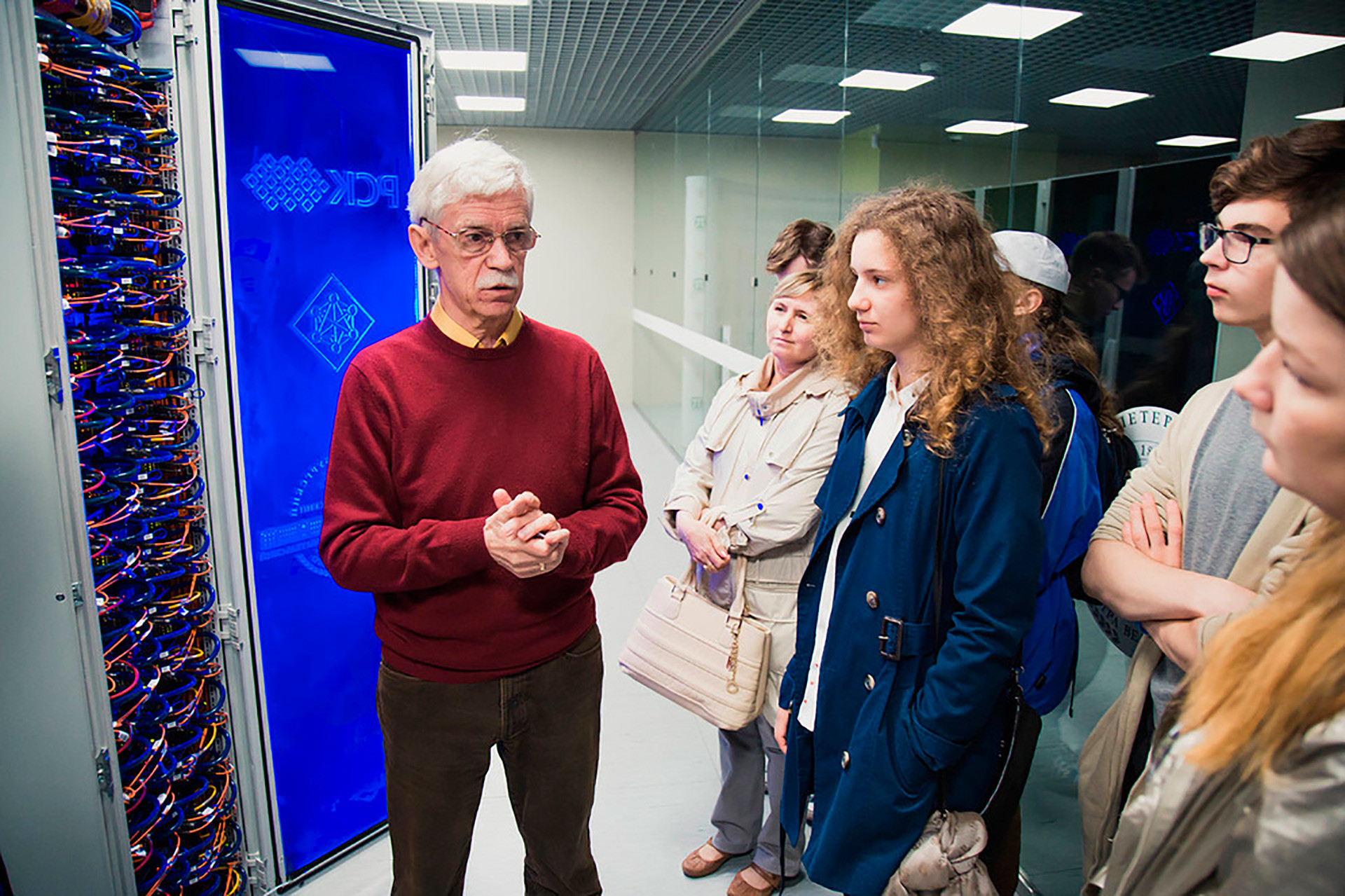 SPbPU students and graduates will reproduce a “space” flame and the exact simulation of a “fire” in their numerical calculations with the help of a supercomputer.

Although fire in space threatens an entire expedition, such experiments help scientists understand what to expect on an orbital flight in case of such an event. Together with the University of Maryland, College Park (U.S.), SPbPU is conducting a series of experiments on the ISS and on Earth in order to understand how various materials react to weightless conditions, as well as in normal gravity, when they are burning, as well as to research the behavior of the fire.

Combustion in weightless conditions, or in conditions of weak gravity, occurs differently than it does on Earth. For example, the flame can often burn as a smooth area or become completely unnoticeable. In practice, however, the processes of oxidation occur normally, which resembles decomposition on Earth.

Before the experiment is conducted on the spaceship, SPbPU students and graduates will reproduce a “space” flame and the exact simulation of a “fire” in their numerical calculations with the help of a supercomputer that Siemens installed at SPbPU and which can store of up to one petabyte (one million GB) of data.

“Smart” neighborhoods and a “social network” for researchers 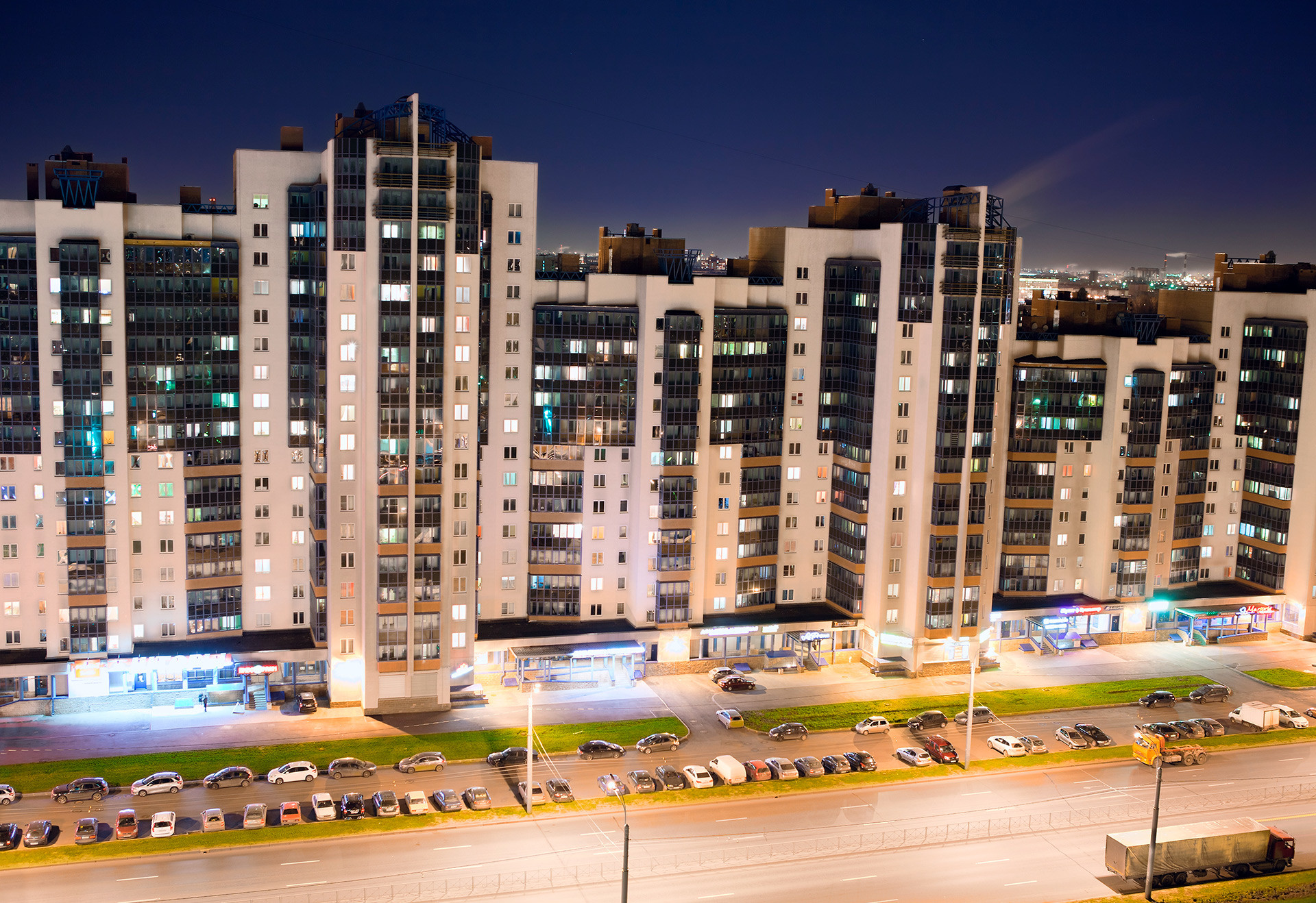 These are the questions that participants in the project, European Smart City Areas for the 21st Century, are trying to answer by partnering with HafenCity University Hamburg, and whose participants come from eight EU countries.

The experiment includes the development and testing of the “smart area” concept. Project partners must select a neighborhood in their city and test various energy saving solutions. In practice, this means that sensors are installed on residential and office buildings, which then collect and analyze information on an open Internet portal that is accessible for everyone: people living in buildings, company directors, municipal services, and etc.

Another of SPbPU’s new projects, InterTechLink-Pue, has at its core the principle, “more information - more activity.” It’s a two-sided electronic platform for scientific collaboration between Russia and China. In other words, it’s a specialized communicator for rapid information exchange between investors and scientists from the two countries: finding a partner, a scientific group, sharing your experience – all in real time. Currently, the platform is in test mode, but it has already registered almost 200 projects. 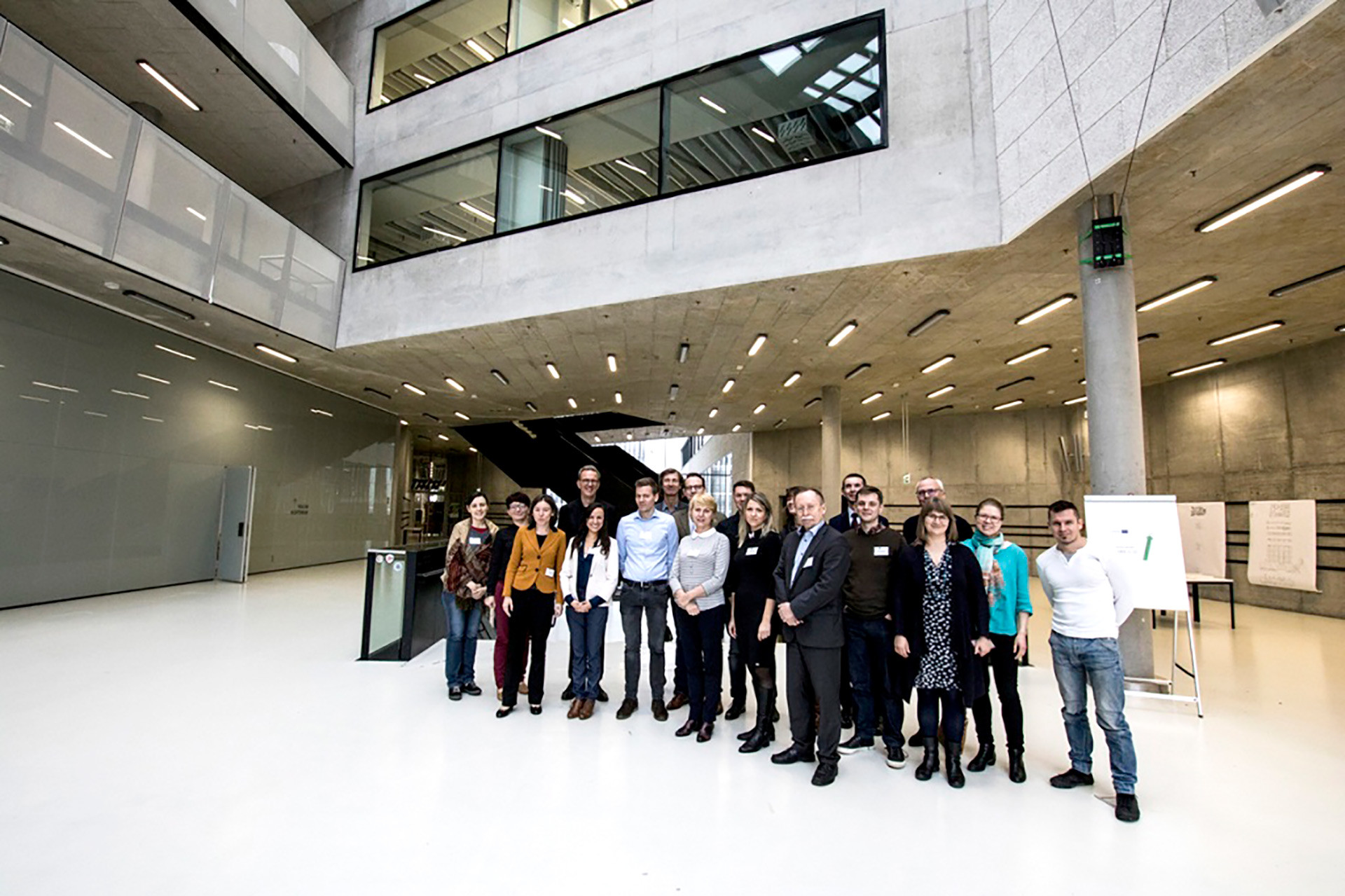 Experiment includes the development and testing of the “smart area” concept.