Roscosmos to shoot a movie aboard the ISS 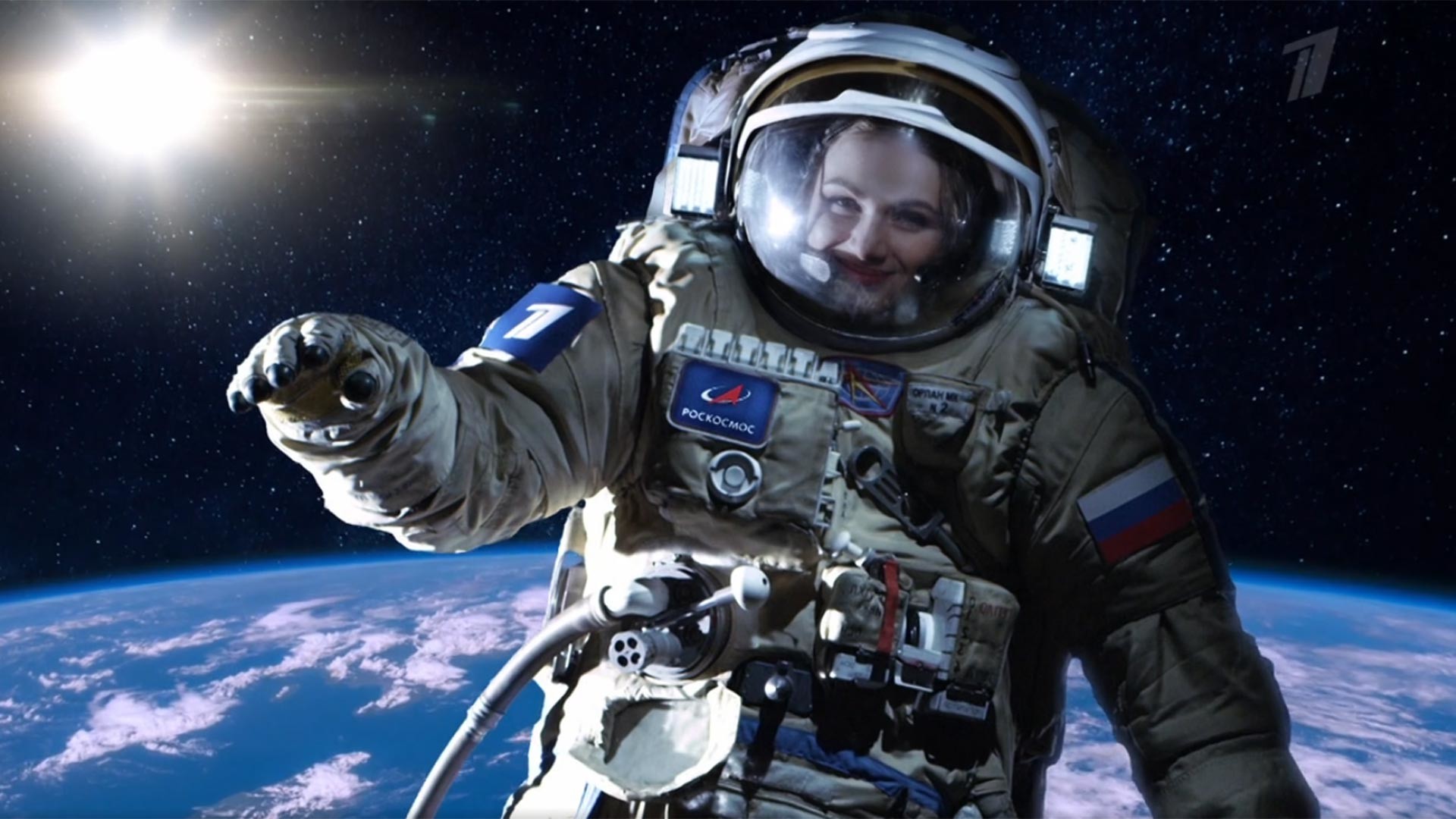 Channel one
Casting for the main role is underway and open to anyone who meets the very specific requirements.

Roscosmos, together with TV station Channel One and Russian film studio Yellow, Black and White, are set to shoot a feature movie on the ISS. Casting for the main female role has already begun, according to RBC news agency, citing the Roscosmos press service.

Provisionally titled ‘The Challenge’, the movie is due to start filming in October 2021. The director will be Klim Shipenko, who made the drama ‘The Text’ (2019) and ‘Kholop’ (2019), the highest-grossing Russian movie of all time. 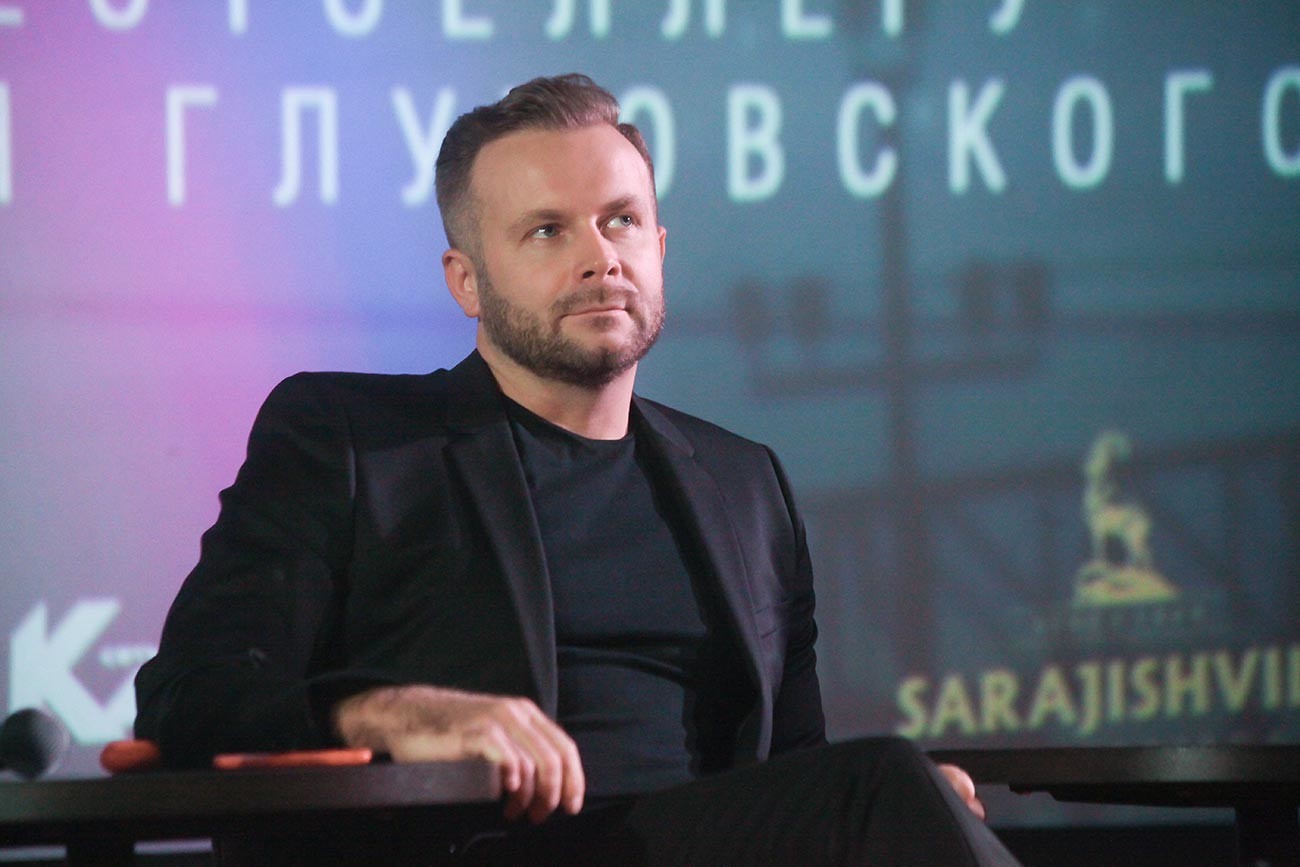 Although the screenplay is still in development, the decision has already been made to send the actors and film crew to the ISS aboard the Russian manned spacecraft Soyuz MS.

“This is not science fiction, but a highly realistic version of what could happen in the not-too-distant future. It’s a movie about how a person in no way connected with space exploration, due to various reasons and personal debt, ends up a month later in orbit. That’s all I can tell you,” Konstantin Ernst, general director of Channel One, said cryptically about the plot. 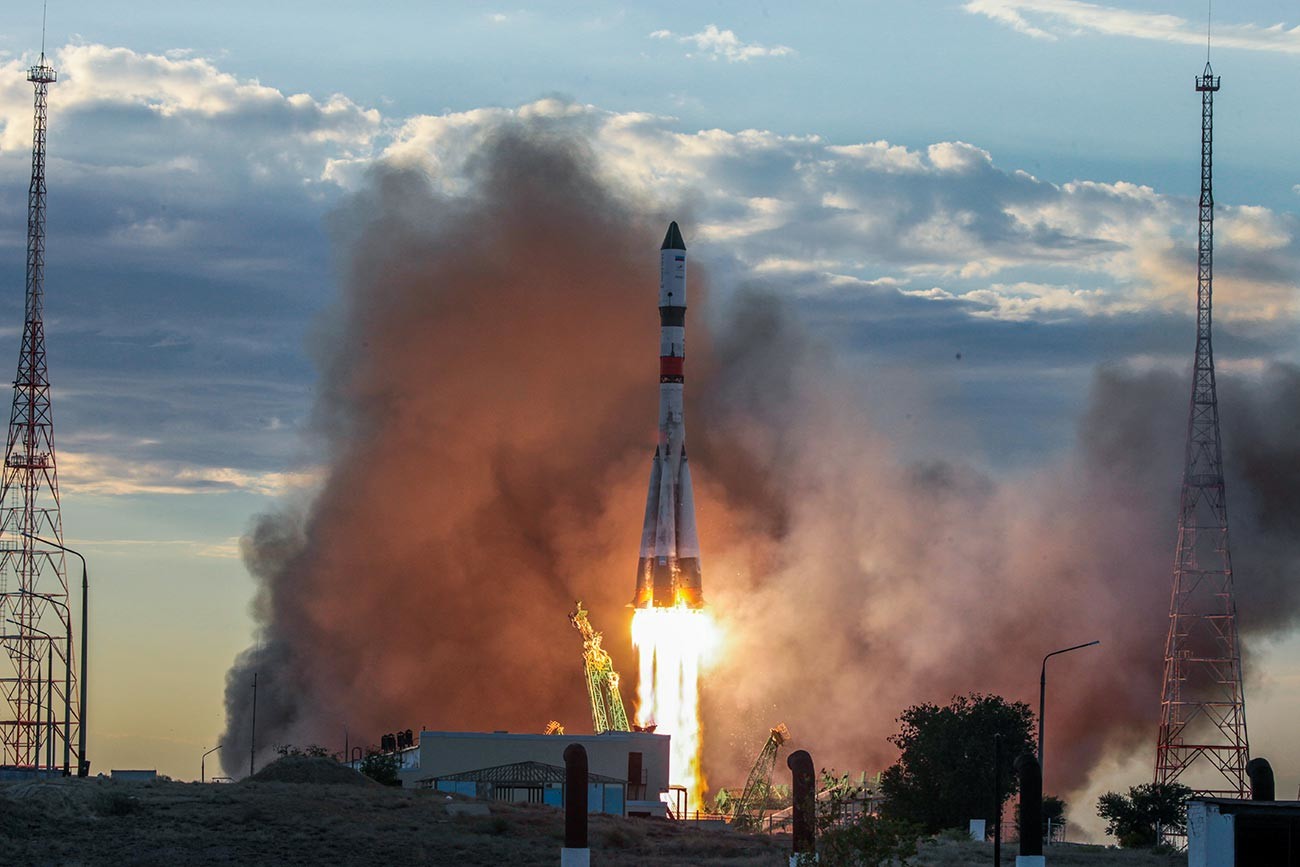 In turn, Roscosmos head Dmitry Rogozin stated that in the spring of 2021, Russia would dock a new medical module with the ISS, so perhaps filming will take place there.

The main role in ‘The Challenge’ is set to be female and casting is already in progress.

“We are looking for a woman able to play the role in normal conditions on Earth and then endure the most arduous training, fly into space and continue the filming there in a state of weightlessness in far harder conditions,” commented Alexei Trotsyuk, general producer of Yellow, Black and White. 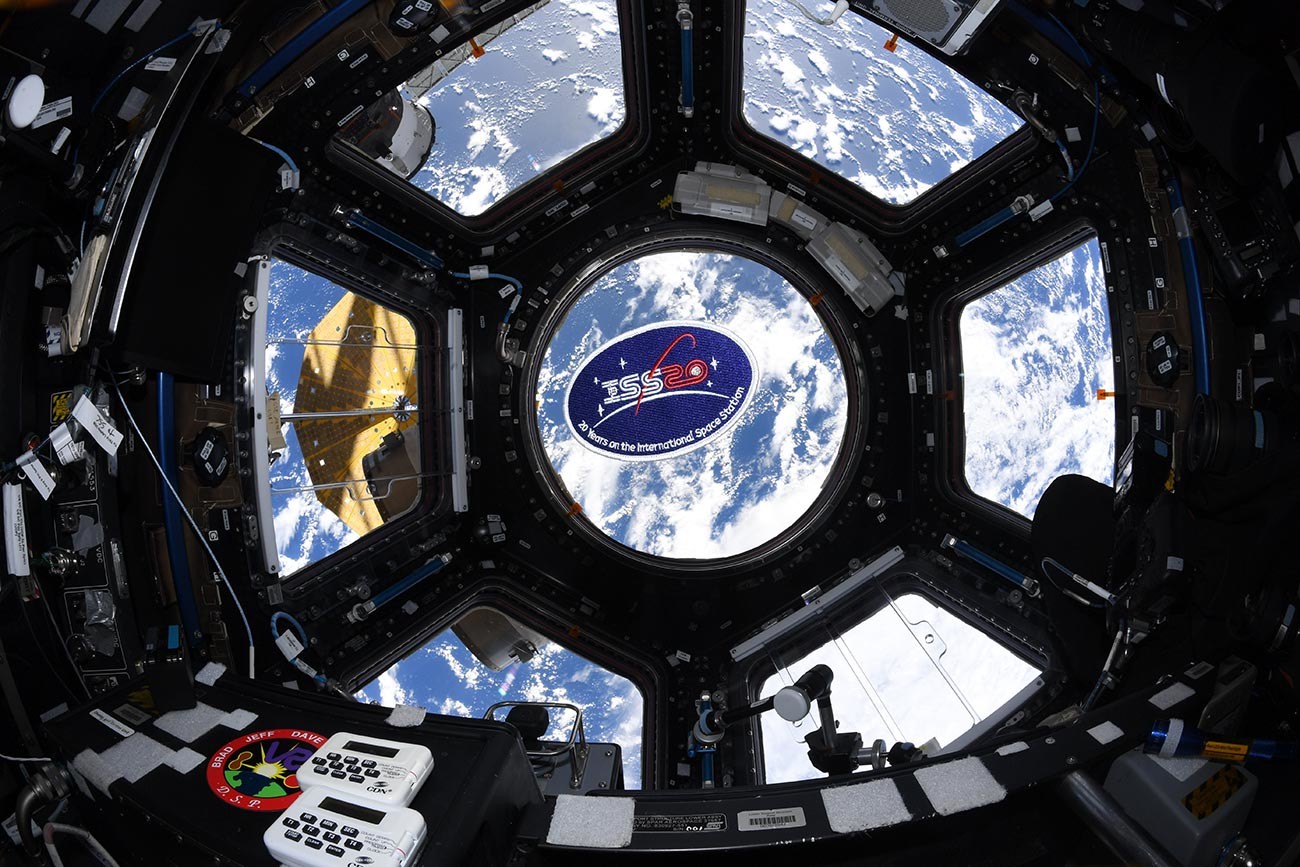 Women aged 25–45 with Russian citizenship and basic knowledge of English are eligible to audition. The chosen actress will be 150–180 cm in height, 50–75 kg in weight, with a chest measurement of up to 112 cm. In addition, she must possess acting skills and a university degree and be healthy and physically fit. Auditionees need to record a video of themselves reading Tatiana’s monologue from the novel-in-verse ‘Eugene Onegin’ by Alexander Pushkin, and upload it to the official casting website.

The commission will select 30 finalists, who will then have their mental and physical condition checked. The candidates will need to do a 1 km cross-country run, perform well in swimming, diving and shuttle running, bend forward while standing on a bench and pass a balance test. 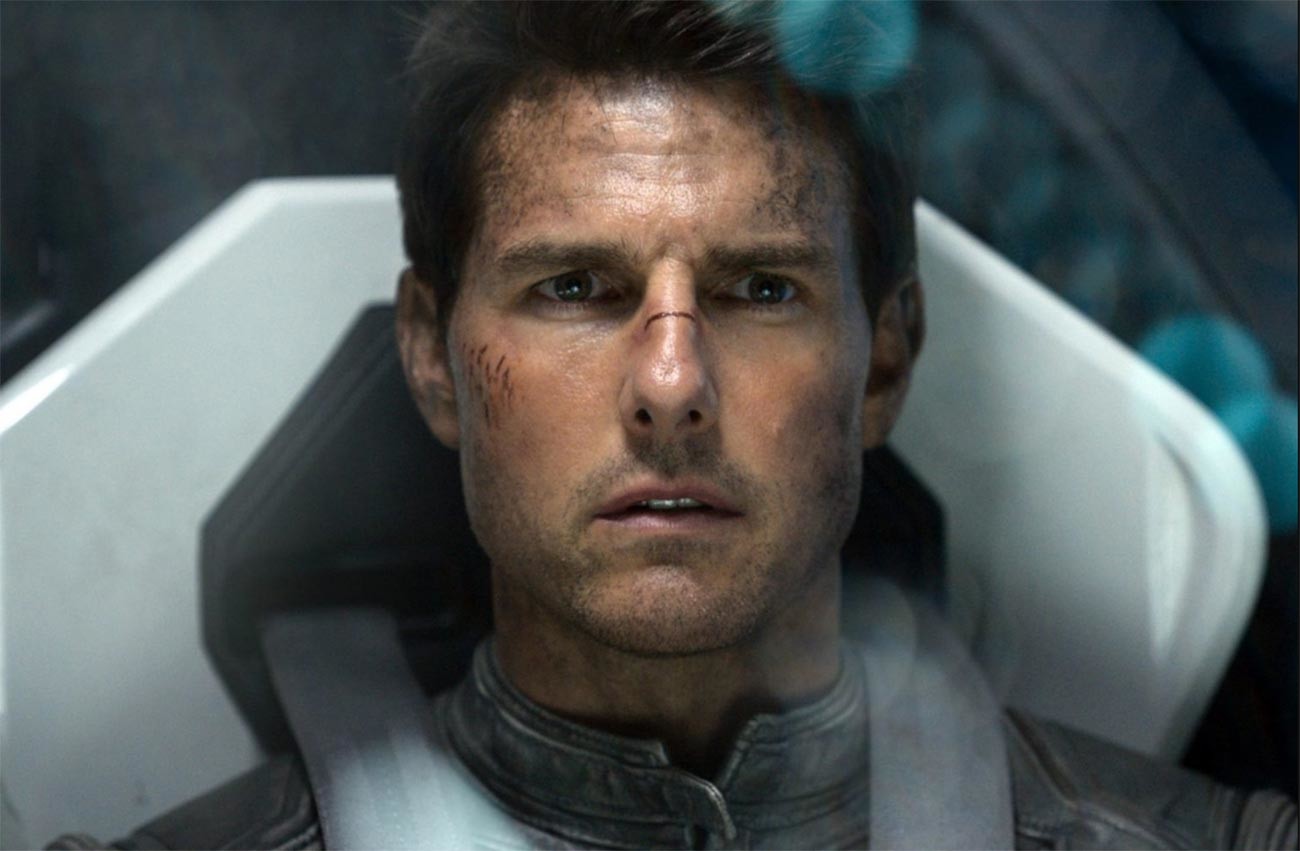 According to Channel One’s official casting website, the finalists will then be enrolled in Cosmonaut School, where they will undergo space-flight training for three months. After that, the commission will select two winners — one to play the main role, the other as her understudy.

The Russian crew will shoot ‘The Challenge’ at the same time as Hollywood attempts to make its first blockbuster in space. The U.S. team is scheduled to arrive at the ISS in October 2021 aboard Elon Musk’s Crew Dragon. The movie, starring Tom Cruise, will be directed by the producer of the Jason Bourne series (and director of ‘The Bourne Identity’) Doug Liman. 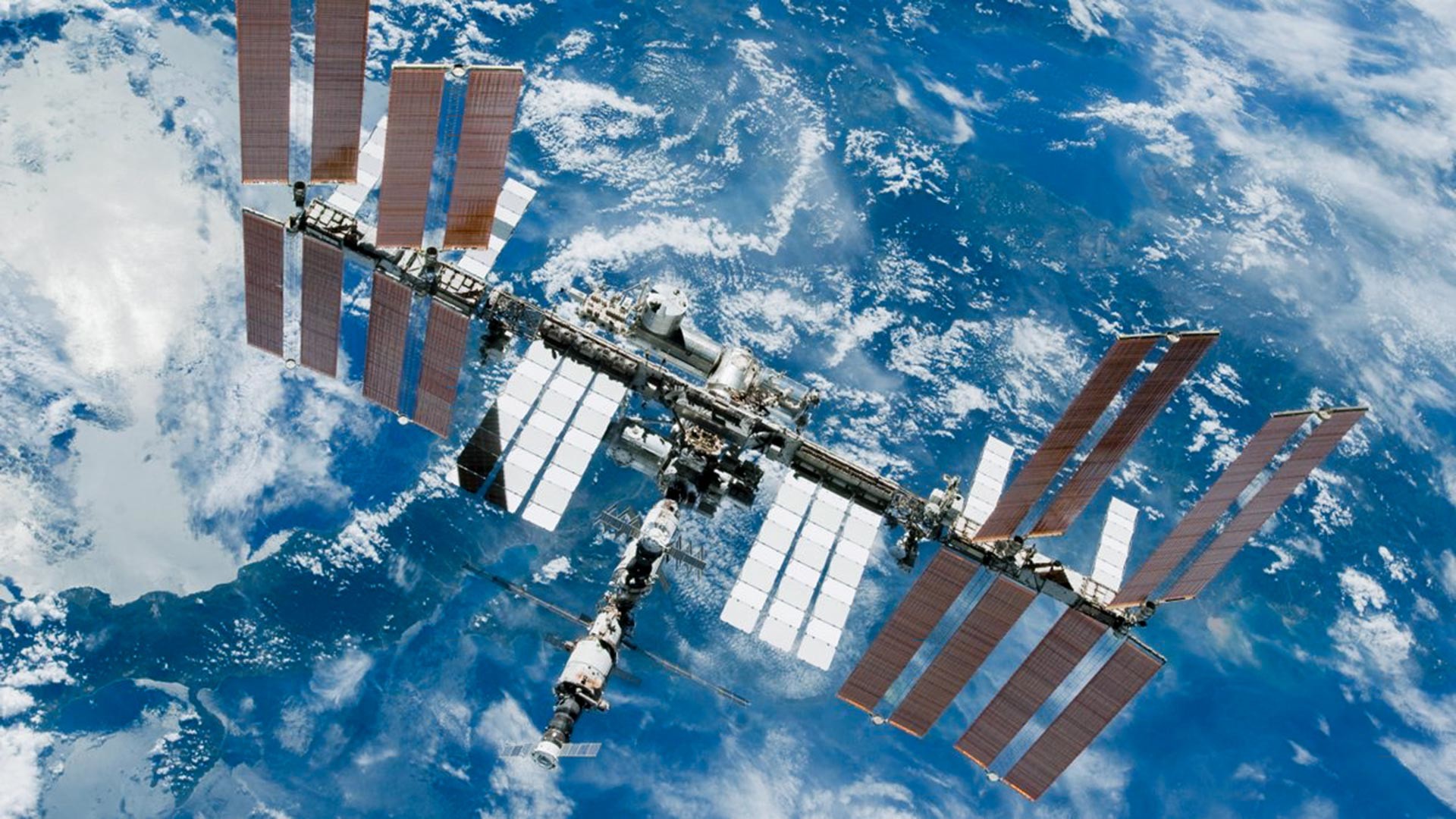 The director of ‘The Challenge’, Klim Shipenko, has already stated that he is ready to help Cruise the filming process.

“I think the American group will consist not of 25 people, but two. And they will need our support, both physically to help with the filming, as well as morally and emotionally. I have no doubt that Tom Cruise will need it, and we are ready to provide it,” said Shipenko.