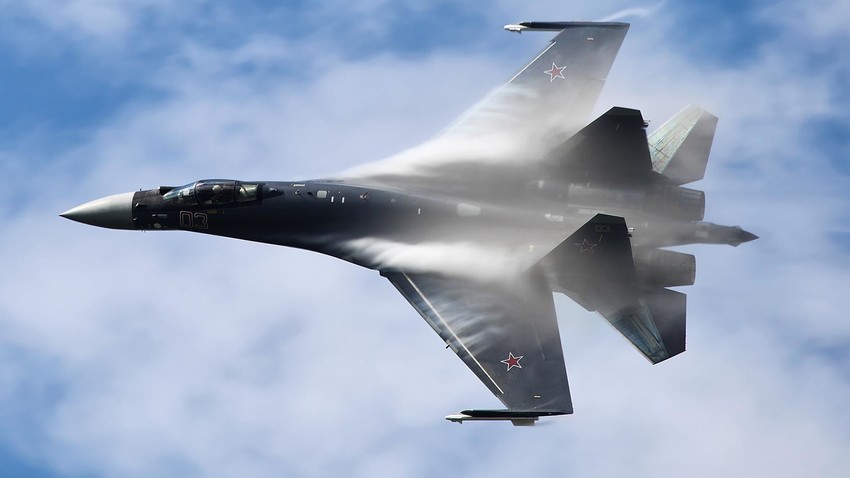 Vitaly V. Kuzmin/vitalykuzmin.net
These weapons sales brought billions of dollars into the Russian economy and helped to keep the peace around the globe. 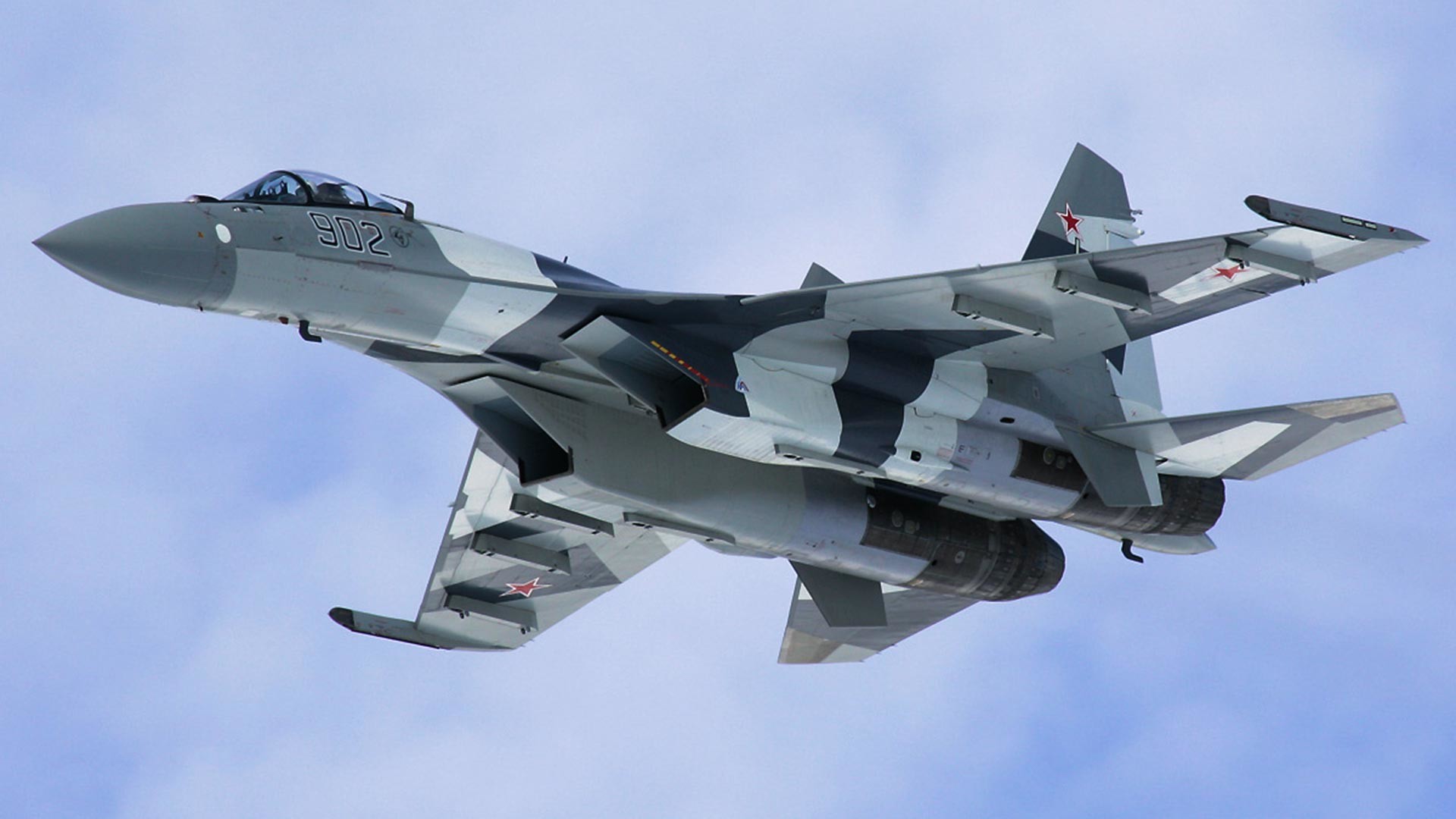 Russia delivered a batch of its latest 4++ generation Su-35 fighter jets to China in accordance with a contract completed back in 2015.

As stated by the Federal service for military-technical cooperation (FSMTC), Russia earned about $2.5 billion for the supply of 24 fighter jets to China. The agreement also included all the necessary ground supply equipment, as well as reserve engines and parts for the jets.

“China became the first foreigner partner of Russia to receive these multi-role fighter jets. Beijing agreed on buying Moscow’s battle gear, despite the threat of U.S. economic sanctions that were actually imposed on China back in mid-2015. The restrictive measures were introduced as part of the CAATSA sanctions act (“the act on countering America’s adversaries through sanctions'”), aimed at curbing Russia’s arms trade,” says Viktor Murahovsky, editor-in-chief of the ‘Homeland Arsenal’ magazine.

It also has armament to reckon with - eight tons of payload (all modern guided missiles, as well as unguided bombs that can be mounted to 12 external bracings) and a 30-mm air gun. 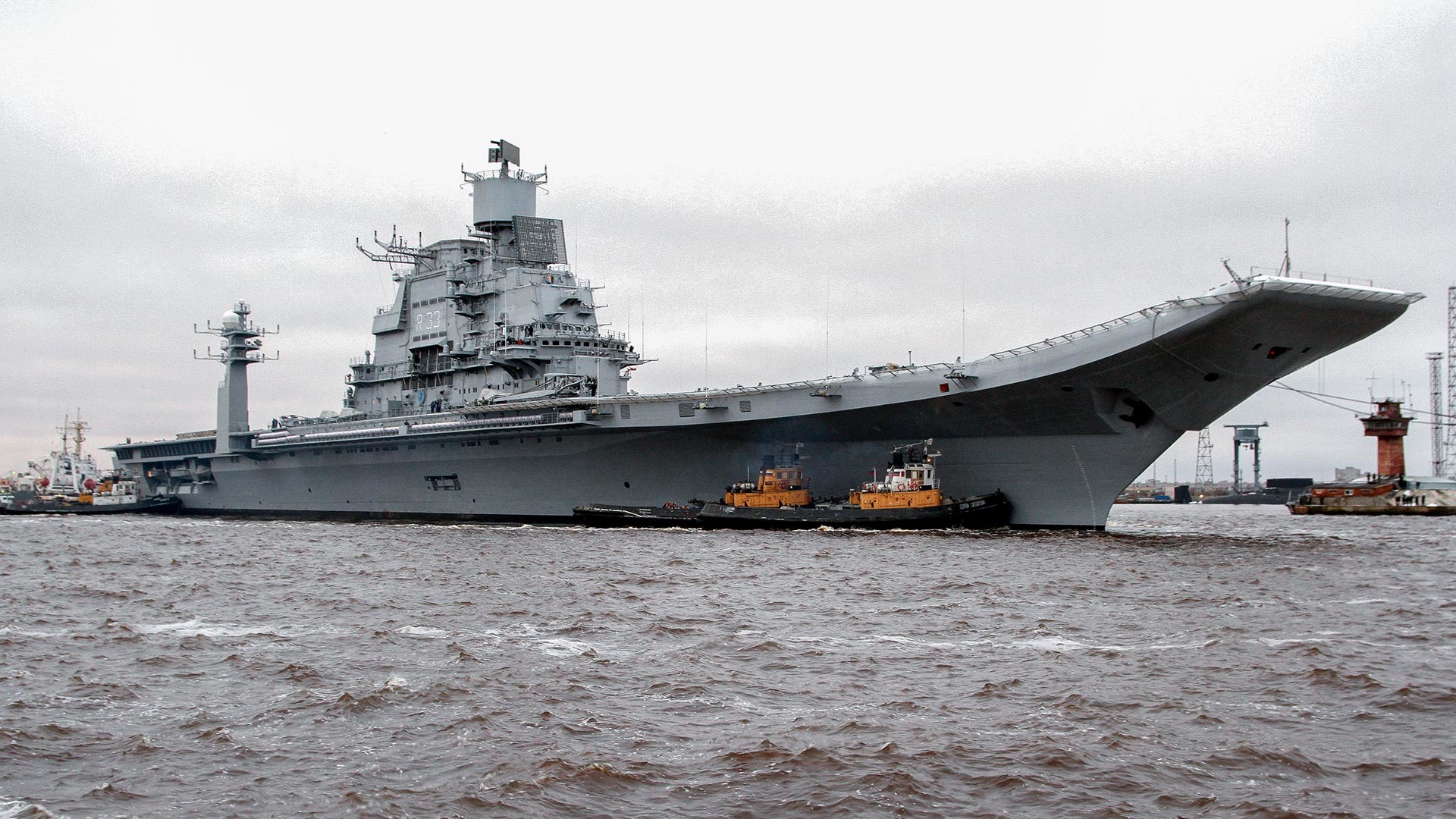 The INS ‘Vikramaditya’ (or previously ‘Admiral Gorshkov’ aircraft carrier) is a Soviet-era modified Kiev-class aircraft carrier. The ship was decommissioned back in 1987 and, in 2004, was sold to India to become its flagship of the Indian navy. As reported, the carrier cost as much as $2.35 billion, but has since become an integral part of the Indian fleet.

As for today, as many as 26 Russian naval multi-role MiG-29K fighter jets are stationed on the deck, accompanied by KA-31 airborne early warning and control helicopters, as well as by Ka-28 antisubmarine helicopters.

“Today, Russia and India are discussing switching the outdated Soviet MiG-29Ks for the MiG-35 4++ generation fighter jets. These planes will receive their nautical variation in the coming year and the first batch of those is planned to be delivered to the Indian fleet after the Russian ‘Admiral Kuznetsov’ aircraft carrier is equipped with them,” says Murahovsky. 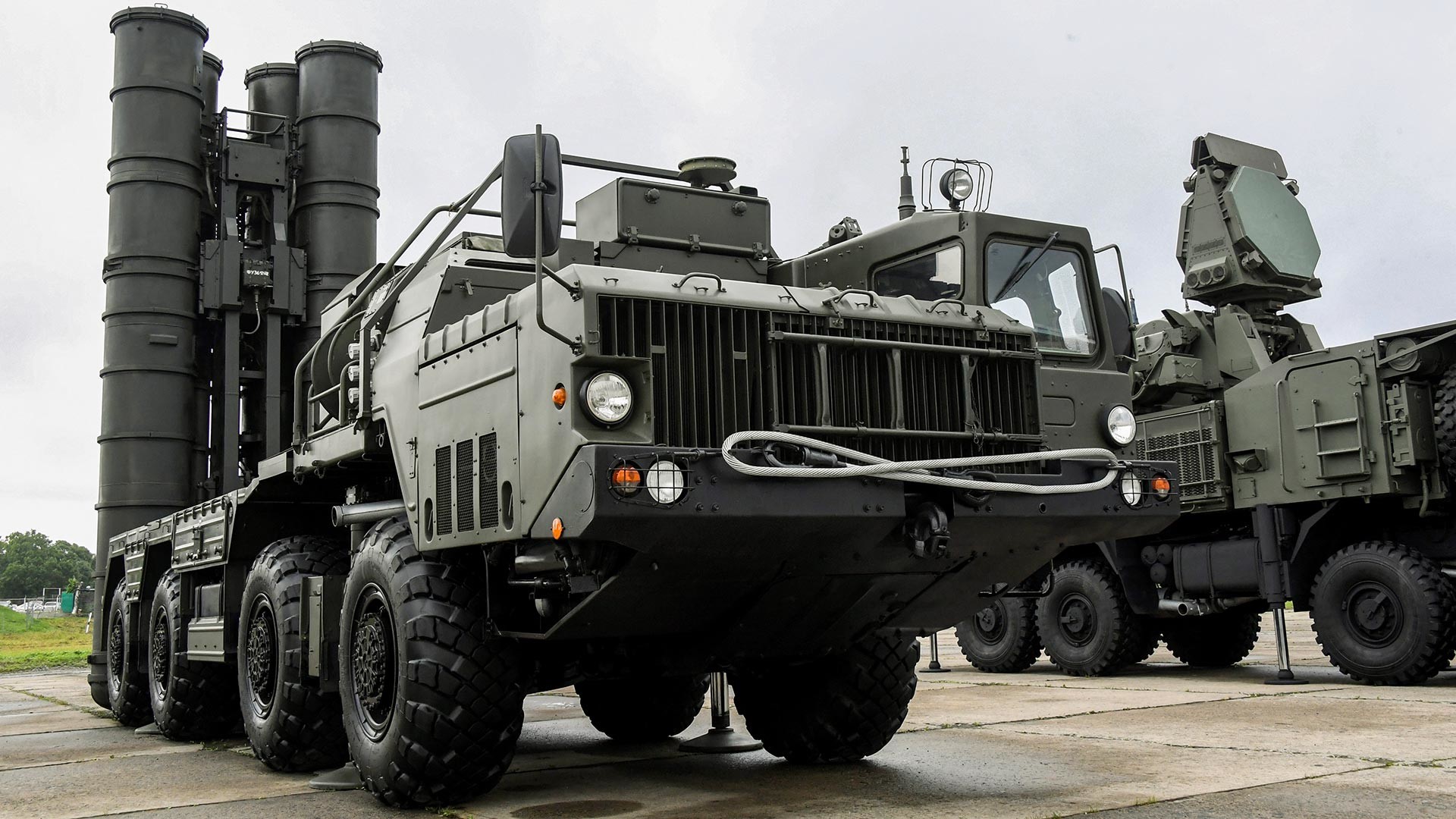 Each one includes four launching installations with four missiles each. Therefore, in total, each unit has 16 missiles that are capable of shooting down 5th-generation fighters and cruise missiles at a distance of 200 kilometers (124 mi.).

And this is not taking into account the reserve combat set that is also included in the contract and will be located on the battlefield. Moreover, the contract includes transport-charging machines, radar stations, a command post and a whole series of support vehicles.

“It still has no serious rivals on the market today. Yes, there are rumors that the Chinese have created an anti-aircraft missile system called the ‘HQ 26’ (“Red banner-26”) that can shoot down targets at close range and even hit low-orbit satellites. But these are only rumors. Countries still prefer Russian-made air defense systems - such as Greece (which has the Russian S-300 on duty), India and CIS countries,” says Vadim Kozulin, a professor at the Academy of Military science.

According to him, the Chinese have yet to confirm the capabilities of their system in real-life battle tests, as well as equip their army with them and only afterwards will they be able to produce an export version for their foreign partners.

“By that time, we’ll have completed our work on the next generation S-500 system,” concludes the Russian military expert.