Why the AK-107 never became a Russian service weapon 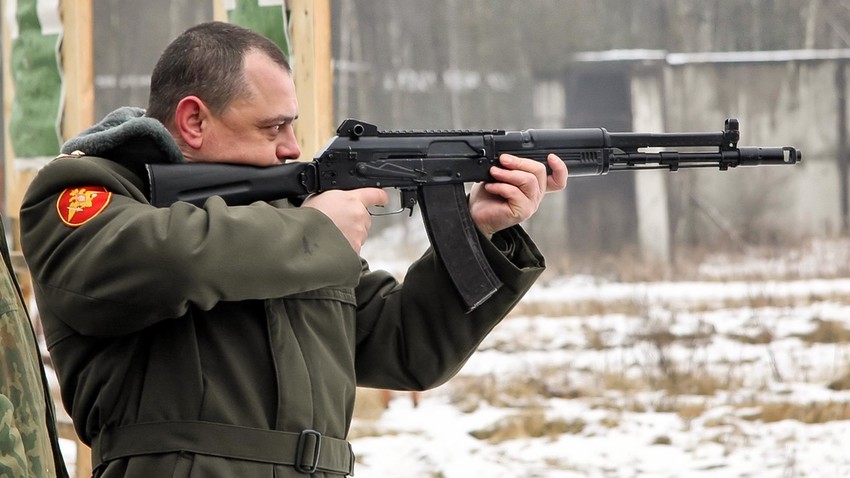 Vitaly V. Kuzmin/vitalykuzmin.net
This rifle could have replaced the AK-12 used by the Russian army. Today, it merely sits collecting dust somewhere in the Kalashnikov Concern’s vaults.

In the early 2010s, Kalashnikov released the ultra-precise AK-107, which should have become the main weapon of the ‘Ratnik’ weapons package for the Russian Armed Forces for decades to come. However, despite all its advantages, the rifle did not win the army’s tender. What happened?

The key features of the AK-107 machine gun is its balanced automatics. The construction allows for the mounting of not one, but two gas pistons, which move in opposite directions. In this way, the second pison compensates for the pulse of the first that acts upon the shutter. The weapon’s recoil is slightly reduced thanks to this.

“The balanced automatics have increased accuracy by 20 percent, compared with the AK-74M, which was the service weapon at the time. These 20 percent are a significant marker, for they allow a trained user to shoot with greater precision from an unstable position,” Vadim Kozyulin, Professor at the Academy of Military Sciences, told Russia Beyond.

According to him, the balanced automatics increases the overall tactical and technical specifications of the new Kalashnikov during burst fire at all distances, compared to the traditional models of the past years.

“This technical solution allowed us to solve the traditional problem of the AK - accuracy; it’s something the Kalashnikov has been criticized for for decades, with people claiming the M-4 was superior,” the expert says.

The AK-107 has a new three-shot burst mode (the AK-12 later opted for two-shot bursts).

The machine gun also has Picatinny bars, which allowed regular soldiers to mount sights. Furthermore, the rear part of the bolt carrier has an adjustable dioptric sight, which took over from the traditional AK model.

The main drawback of the AK-107 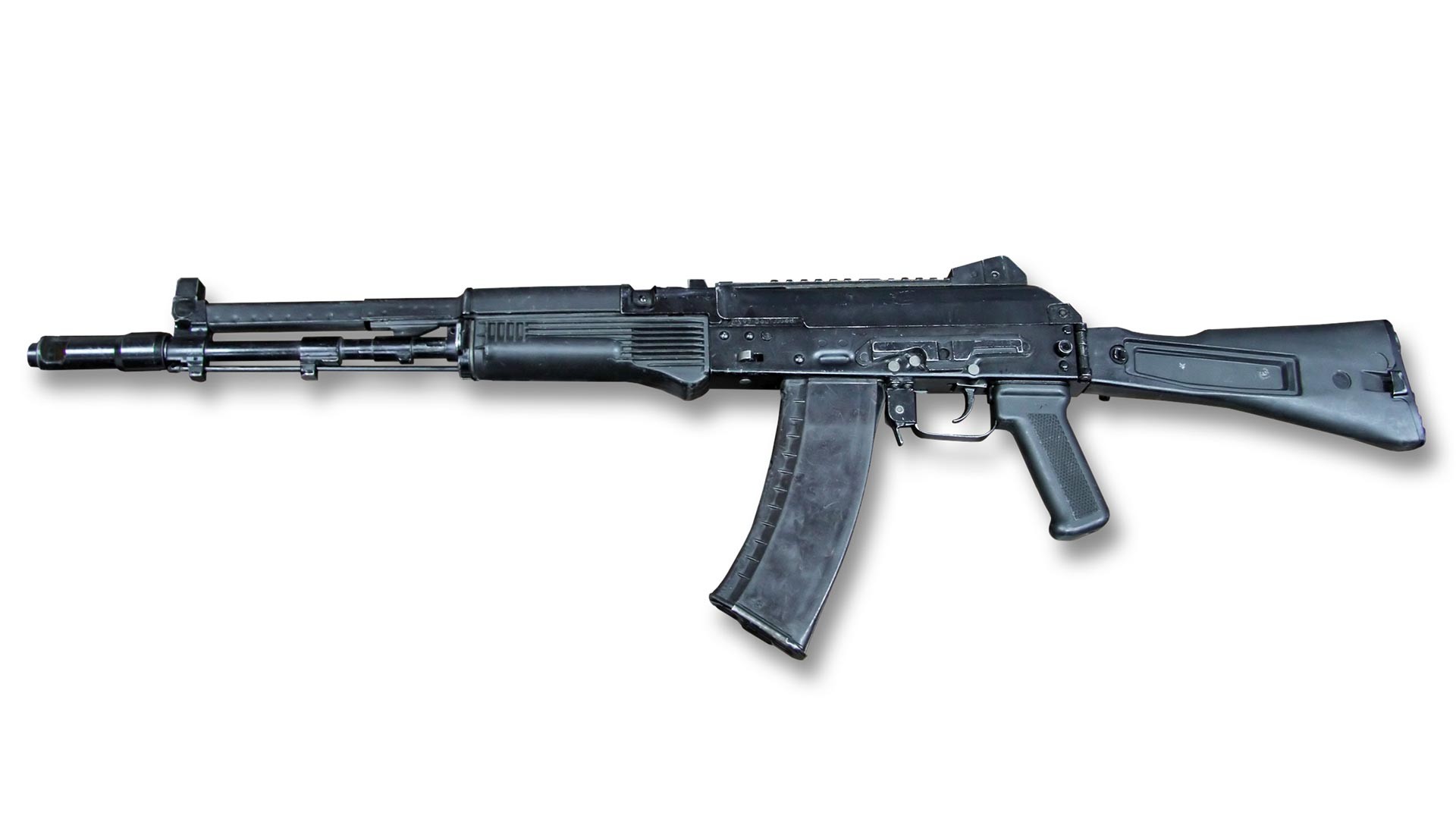 “All Russian weapons pass a stringent test for durability, which has been the procedure since the 1950s. There’s a whole complex of trials - shooting in dusty conditions, in sub-zero frosts, in rain - and will there be accidental discharges when the weapon overheats and [other questions]. The new AK-107’s mechanisms turned out to be too sensitive and couldn’t pass military trials. And for the Russian army, the key marker of quality is reliability and the ability to function under any conditions,” Kozyulin added.

Further to the expert, the designers had to make do without various technical perks, as they reduced the weapon’s reliability in complex battle situations. “For that reason, Kalashnikov settled on not using its technical know-how in the case of the simpler automatics of the AK-12, which, however, still got a whole host of ergonomics upgrades, increasing the fighter’s battlefield effectiveness.”