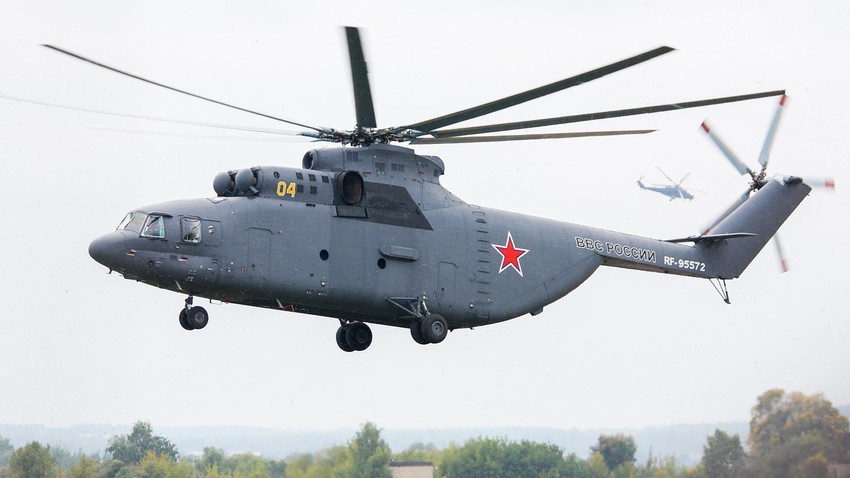 Doomych
Everything (we are allowed to tell you) about the largest weapons that defend (and have defended) the country’s borders throughout the 20th and 21st century. 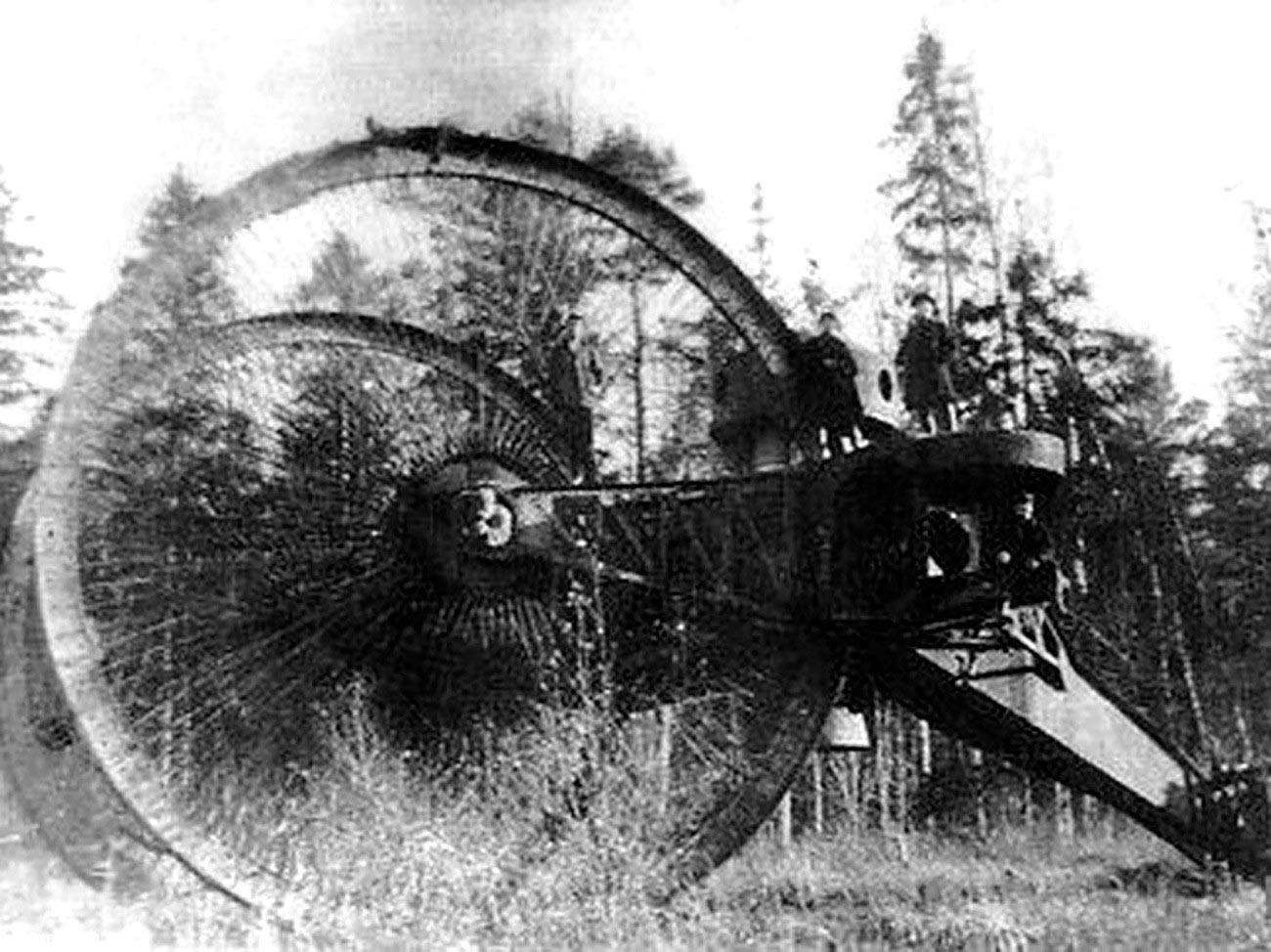 During World War I, a Russian engineer designed a tank that could pulverize entire fortresses with one shot. The monster was forged out of steel and alloy and stood three stories high, reaching 18 meters in length and 12 meters in width. It received the nickname ‘Tsar Tank’, owing to its imposing look and terrifying arsenal of weapons.

The machine weighed 60 tons and required an aviation engine just to move at a snail pace of 17 km/h (10.5 mph).

Furthermore, the outer core was lined with steel armor, while the cannons were equipped with wall-piercing 76,2-caliber rounds. Each cannon could carry 60 charges. The task of defending the Tsar Tank rested with several ‘Maksim’ miniguns, capable of unloading tens of thousands of 7,62-millimeter rounds.

The constructor designed the tank in a way that required 15 soldiers to operate it.

However, the monster failed to pass even the first test, with its rear rollers sinking into a ditch almost immediately after rolling off the platform. The problem was with the calculations, which didn’t account for the heavy load concentrating at the rear of the vehicle, practically burying it in the soft mud.

The tank was destined to rust in the woods, until it was taken apart for scrap metal in 1923, after the Russian Civil War.

ODAB (The daddy of all bombs)

The Russian army’s coffers to this day contain the so-called ‘fuel-air explosive bomb’ (ODAB). Its destructive power is equal to that of a nuclear weapon. But unlike those, it doesn’t leave a mushroom cloud in its wake, due to its method of air detonation.

Owing to its 40-ton TNT payload, the weapon easily deserves the nickname ‘the father of all bombs’. The bomb’s construction is that of a thermobaric weapon. The “daddy’s” nose section contains a device that mixes explosive substances inside the core when engaged. The process is activated with a timer. When that happens, the aerosol is turned into a mixture, which is set off by the charger. The bomb creates a shockwave that in turn creates a vacuum at the point of explosion. Thanks to this rapid change in pressure, every object at the epicenter of the explosion is literally ripped apart from the inside - be it people, equipment, fortifications or any other enemy defense structures.

The weapon was created expressly for the purpose of showcasing Russian might in the area of non-nuclear, conventional bombs. ‘The father of all bombs’ is not mass-produced - only one exists in the world and it’s never been used on the battlefield.

Soviet monumentalism even went as far as helicopters back in the 1970s, which led to the creation of the largest transport helicopter in the world - the Mi-29. Placed side by side with a Boeing 737, the helicopter is actually longer!

Even the diameter of the propeller is four meters longer than the 737’s wingspan.

Moreover, the goliath can reach maximum speeds of 270 km/h (168 mph) and can travel distances of 800 kilometers (500 miles) without refuelling. All that with a 56-ton load onboard, which can either be distributed equally using an external bomb hold, or inside.