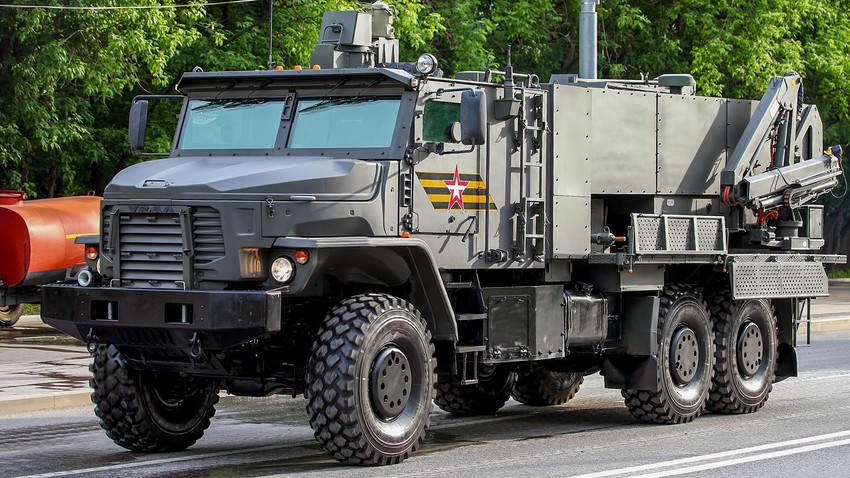 Vitaly V. Kuzmin/vitalykuzmin.net
The weapon will be used to eliminate terrorists in hard-to-reach caves and tunnels without army losses.

The Russian army has started military trials of the new TOS-2 Tosochka heavy flamethrower system. The weapon fires thermobaric projectiles, which use oxygen from the surrounding air to generate a high-temperature explosion. They are designed to set fire to and destroy buildings, and disable lightly armored vehicles.

"TOS-2 works as follows: it launches rockets with thermobaric projectiles, which on impact with the ground emit a cloud of combustible substance that explodes like a fireball in a movie or video game,” a source in the Russian military-industrial complex told Russia Beyond, who wished to remain anonymous.

In his words, Russia has actively deployed past-generation heavy flamethrower systems in Syria to smoke out militants from caves and tunnels: "Gas penetrates the most inaccessible places. The weapon has proven to be very effective in the conflict in the Middle East. Moreover, thermobaric projectiles do not fall under the UN Chemical Weapons Convention."

How TOS-2 differs from its predecessor 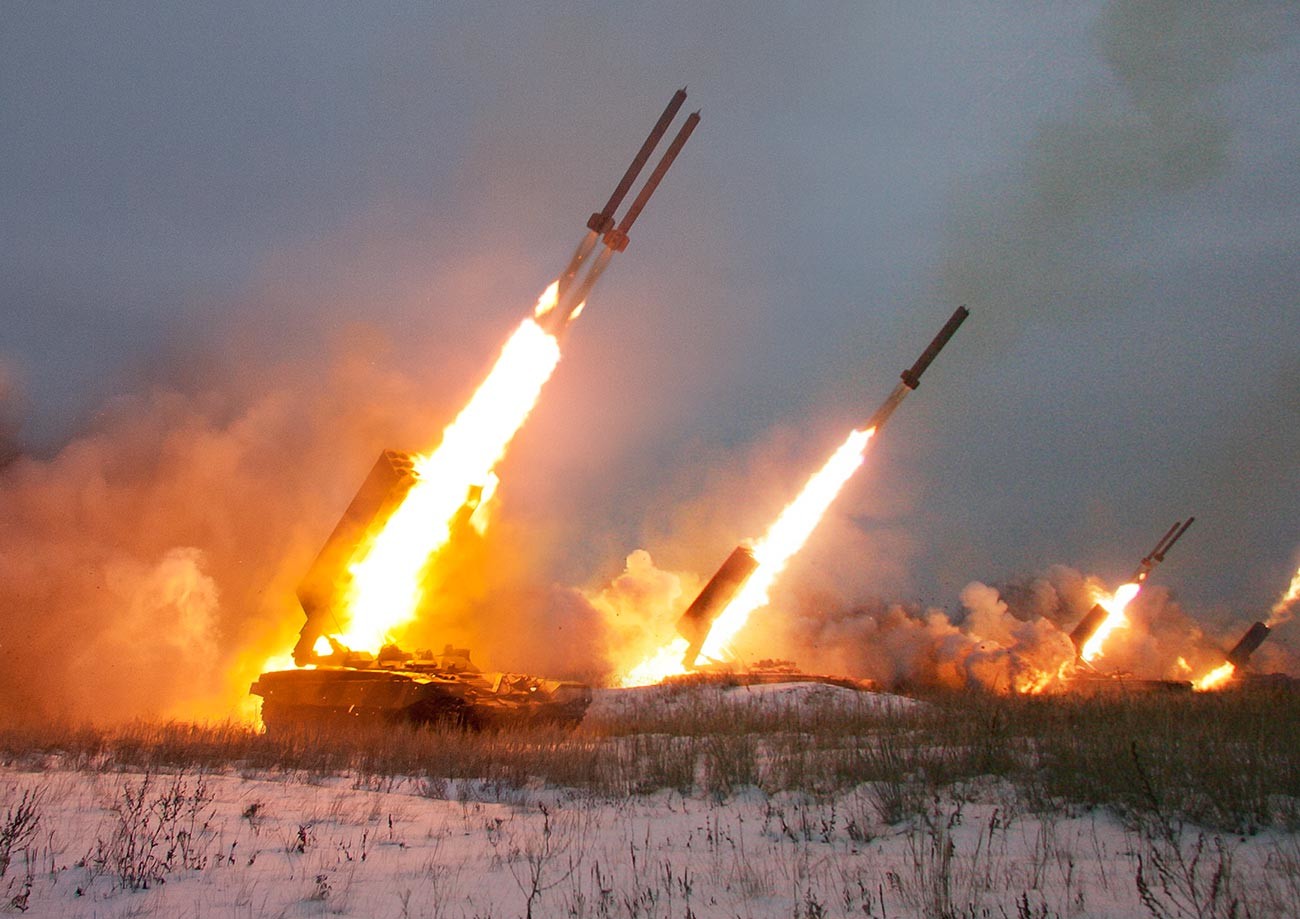 TOS-2 is a further development of the line of heavy flamethrower systems in service with the Russian army and supplied to Moscow’s partners abroad. Previous models include the TOS-1 Buratino and TOS-1A Solntsepek.

The main difference from past-generation systems is the Typhoon wheeled chassis instead of a T-72 tank caterpillar track. This improves the vehicle’s maneuverability and mobility, while reducing production costs.

"This solution allows for hit-and-run tactics, involving a rapid strike against the enemy followed by immediate withdrawal," Professor Vadim Kozyulin of the Russian Academy of Military Sciences told Russia Beyond.

As he explained, caterpillar-track vehicles are slow and unwieldy, but better protected. So previous-generation TOS systems "will be used at the frontline, and the new TOS-2 for quick sorties."

The precise tactical and technical specification will remained classified until the end of testing in 2021. However, Kozyulin believes that new high-precision projectiles will be created for the new system to replace the ammunition of previous years.

"Engineers always follow the classic 'faster, higher, stronger' principle. For the second-generation TOS, new ammunition has been developed, which should demonstrate its capabilities over the coming months, as well as new electronic protection systems to hide the vehicle from enemy guidance systems,” added the analyst.

The previous-generation TOS-1A features an 18-barrel multiple rocket launcher, and it is presumed that the new model armed with thermobaric projectiles will have a similar number in addition to a modern automated fire control system.

"Another difference between the TOS-2 and past systems is the ammunition reloading system. Previously, the vehicle came with a transloader, but now Tosochka is fitted with a loader crane to handle this task," Kozyulin concluded.

The experts interviewed by Russia Beyond agree that TOS-2 will additionally serve as a support vehicle for radiation and chemical protection troops. "It will not replace previous systems, since they have very dissimilar functions due to the different chassis. Tosochka will expand the line of heavy flamethrower systems and become one more maneuverable weapon on the battlefield," added the professor.