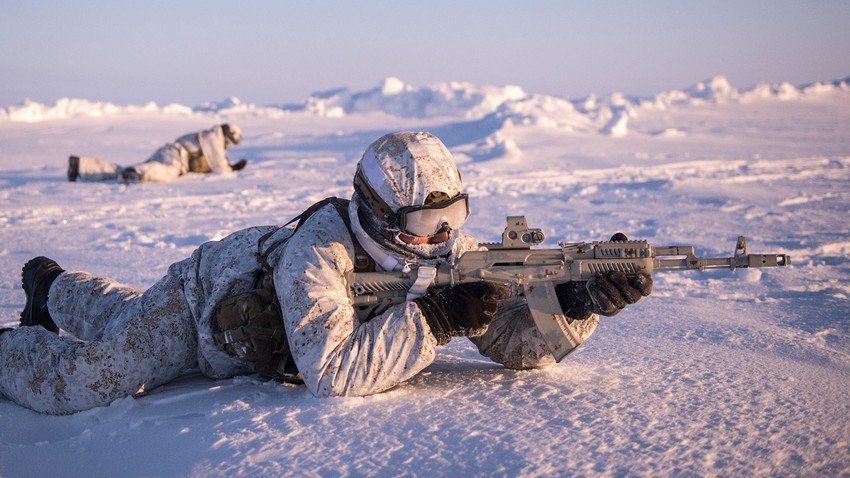 Valery Melnikov/Sputnik
These are the most ruthless tests in the world that only a few weapons can pass.

If a weapons manufacturer wants its creation to be adopted by the Russian army, it sends it to a testing facility in the Moscow suburbs for 80 consecutive “torture” tests. These trials are created to check weapons’ reliability, firepower, accuracy, ergonomics and various other aspects, in order to find out whether or not the weapon’s suited for ruthless and unpredictable real-life battle conditions.

According to him, the tests engineers conduct at the facility are the toughest in the world.

“Only Russian light armored vehicles have to cross rivers, swamps and sand hills at the same time, without changing the chassis or other essential parts. Not to mention that we are the only ones who create floating tanks that shoot enemies on their way across the river,” claims the expert. 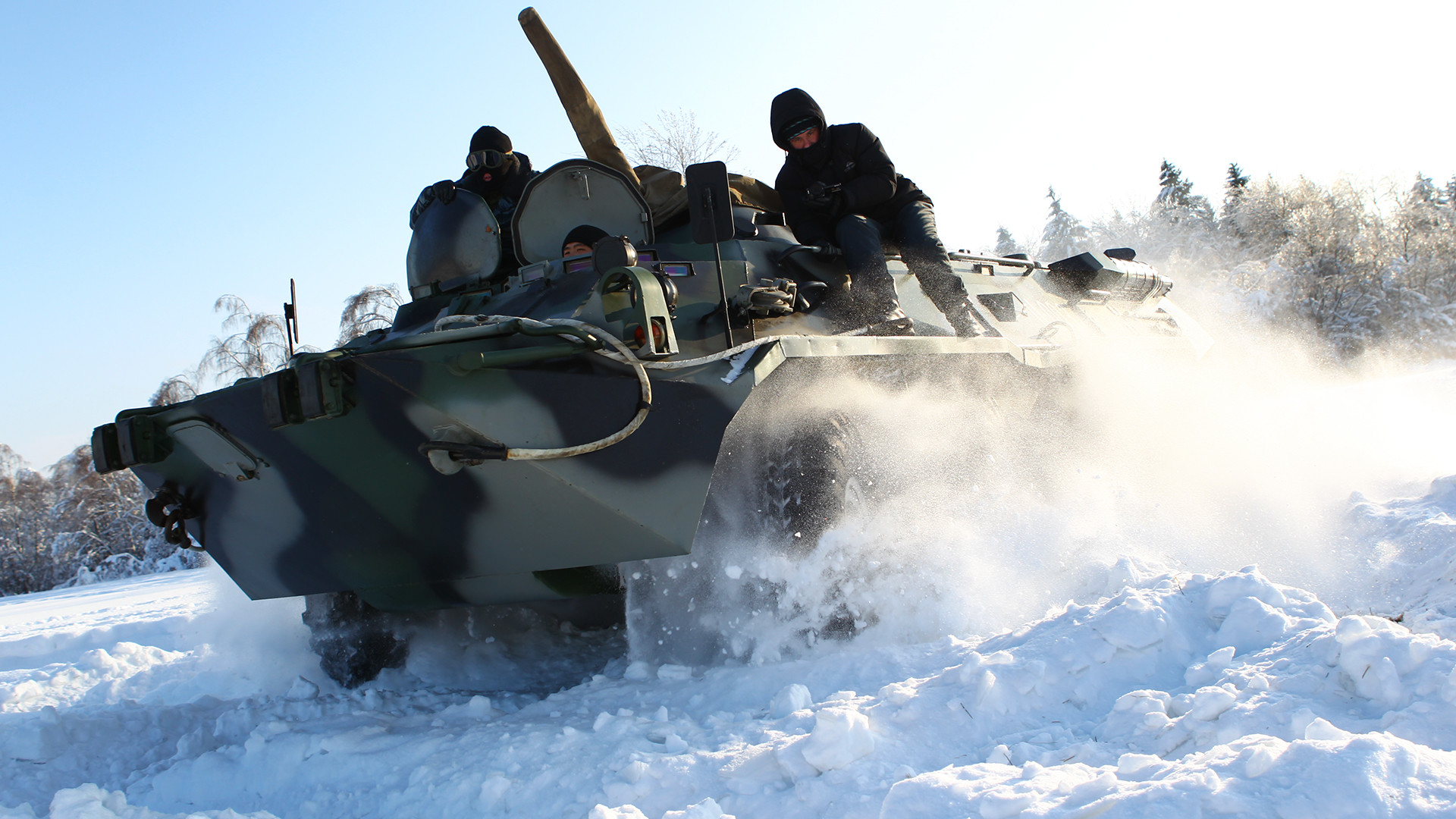 Most of the tests conducted at the facility are classified as “secret”. Yet, some of them can be revealed and were eye-witnessed by Russia Beyond’s film crew.

According to the facility’s engineers, the toughest trials a weapon can be put through is a consecutive test of heat, sand, water and extreme cold.

Let’s take a look at the testing of the classic AK-74M - the primary Russian assault rifle that’s been in service for the last 50 years. Prior to its adoption by the army, its prototype was consecutively put through these tests.

At first, a rifle is placed into an oven-like enclosure where its metal is heated up to +60 degrees Celsius. Right after that, engineers give a weapon a couple of minutes break and then seal it in a chamber that imitates Sahara desert storms with an engineer. The man fires shot after shot while small particles of sand clog into the weapons mechanisms and its most sensitive parts.

After that (if a weapon is still operational), the man takes this dusty rifle to the “tropical rain” chamber. In this place, all the small particles of sand liquefy and turn into viscous pieces of dirt that could prevent all moving parts of a rifle from working.

If a weapon gets an ‘A’ grade and “survives” this trial, the engineer places it in something like a huge refrigerator. Here, the rifle, with all its currently wet, dirty parts, freezes in -60 degrees Celsius temperatures.

“Only if a weapon successfully passes all these operational trials do we take it to the next stages, where we have to see whether or not it’s suitable for soldiers and powerful enough to penetrate modern and prospective armor sets,” concludes Davidov.