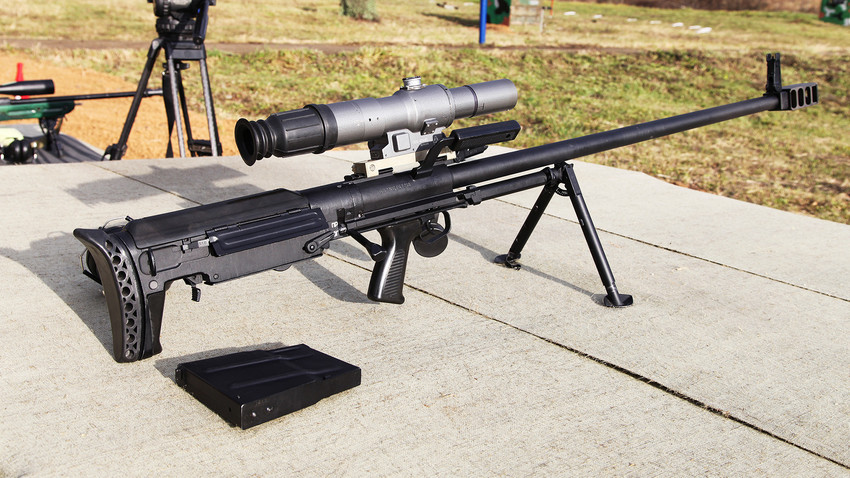 Vitaly V. Kuzmin/vitalykuzmin.net
It’s even more devastating than the SVLK-14S ‘Twilight’ as it can destroy enemy light armor vehicles at distances of up to 2 kilometers.

During the Chechen wars, the Russian army sought a rifle that would effectively eliminate enemy forces from long range distances. One of the main criteria was to destroy an enemy, even if the bullet hadn’t hit any vital body parts.

This was the reason Russian arms manufacturers decided to create an analogue of the most powerful foreign sniper rifles chambered with .50 BMG ammo that are capable of striking down targets a couple kilometers away from the shooter.

The rifle was meant to become the most powerful sniper weapon in the country. 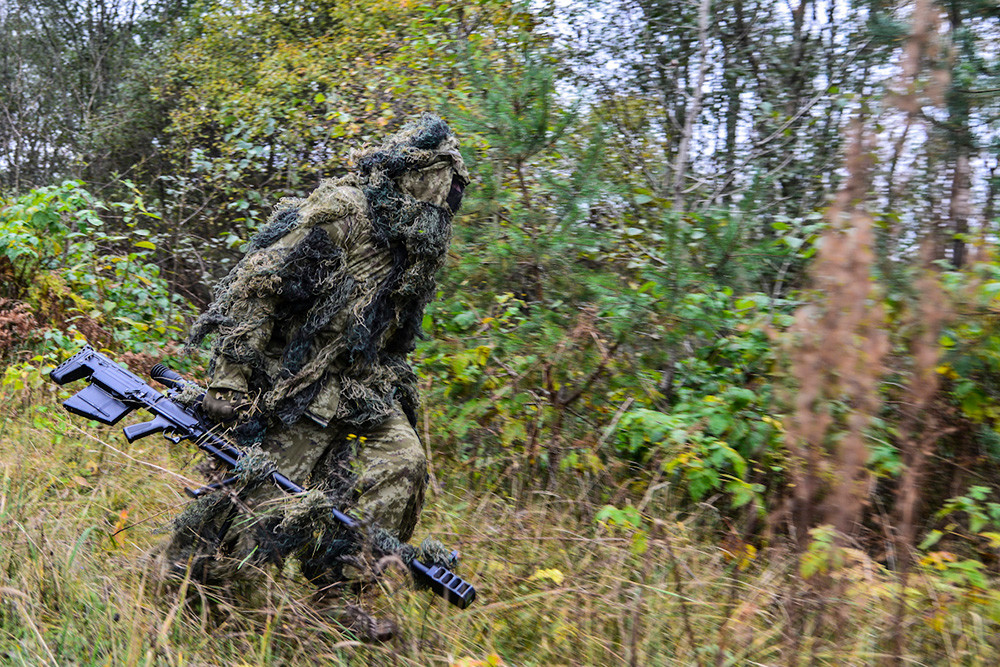 The most powerful Russian sniper rifle (not to be mistaken with the longest shooting sniper rifle of Russia, the SVLK-14S ‘Twilight’, and its upcoming modification that is set to hit targets up to seven kilometers away) is dubbed the ‘ASVK’. This weird name (as all Russian weapon names) is an acronym for “army large calibre sniper rifle”.

It’s chambered with 12,7x108 mm rounds that have the power of 17,000 joules and can penetrate 20 mm thick steel plates at 500 meter distances like a knife through butter.

The production cost of these rounds is estimated around $30-40 per shot. So, if they are to be sold on civilian markets the ammo would cost no less than 1.5 times more. Which is pretty expensive when you on average shoot no less than 30 shots per training session.

The ASVK is a bullpup sniper rifle with the magazine slotted into the stock.

The barrel of the rifle is made quite massive to reduce the recoil.

Additionally, it was possible to reduce the recoil by almost 2.5 times thanks to the muzzle brake.

The back of the stock was also provided with a special porous material, which significantly softens the recoil, too.

The barrel of the rifle is a floating type - it’s fixed in the receiver, but on the entire surface it does not come into contact with the parts of the rifle.

Today, the rifle is used for counter-sniping operations, as well as to eliminate enemy light armor vehicles and heavy machine gunners from long-range distances.

Pros and cons of the rifle 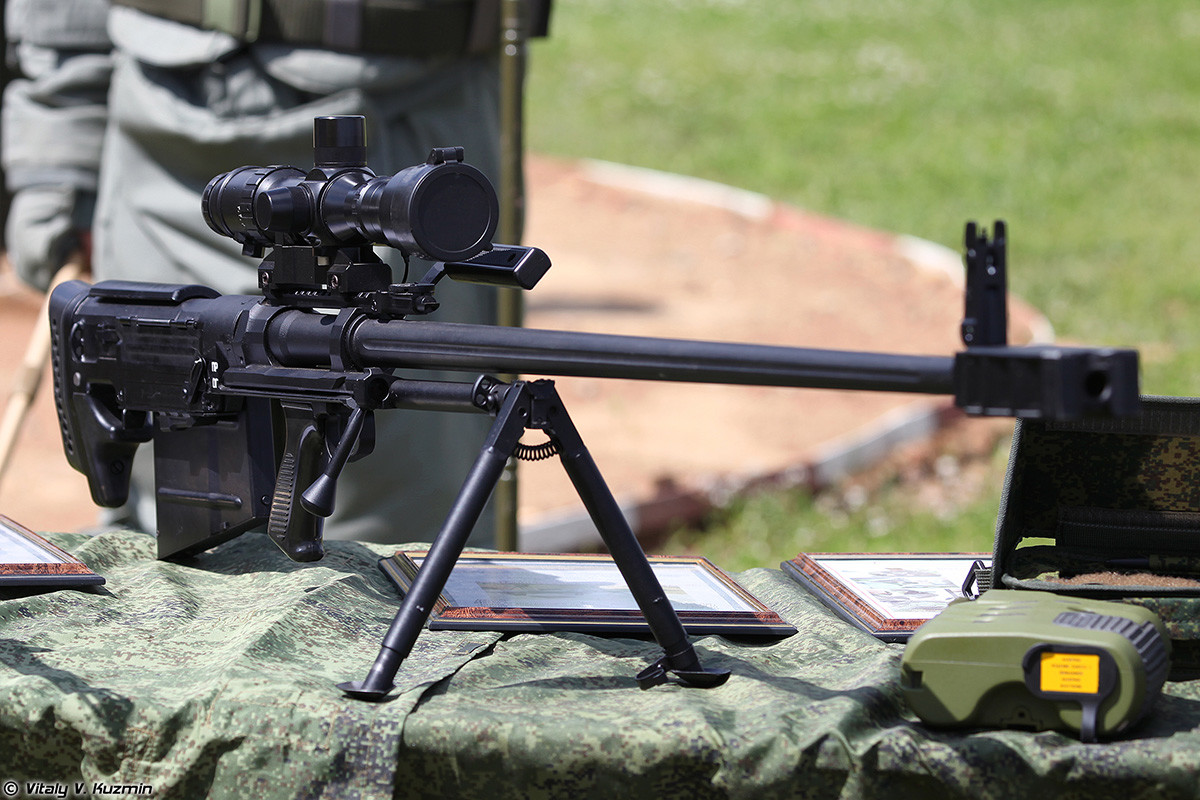 “It is the only .50 BMG analogue in Russia which only appeared on the market in mid-2020. It’s more powerful than American and European rifles and suits better for elimination of light armored vehicles from one kilometer distances,” says Yuri Sinichkin, former Spec Ops sniper and leading engineer of the Lobaev Arms company.

According to him, these are the pros of the rifle. When looking at its cons, Sinichkin mentions low fire accuracy that’s not even close to what snipers need in real battle circumstances.

“It has 2 MOA (minutes of angular - angle of bullet fluctuation during shooting). This indicator shows that you can only hit a big target at one kilometer distances, as bullets can stray very far from the target,” the expert notes.

Additionally, Sinichkin mentions the price of the rifle as one of its main disadvantages - more than 2.7 mln rubles (approx. $37,000) that is comparable to rifles produced by its foreign competitors like Barret and Accuracy International. “For this money, I’d rather buy an American rifle, as it’s ergonomically and technically better than the ASVK,” concludes the former sniper.