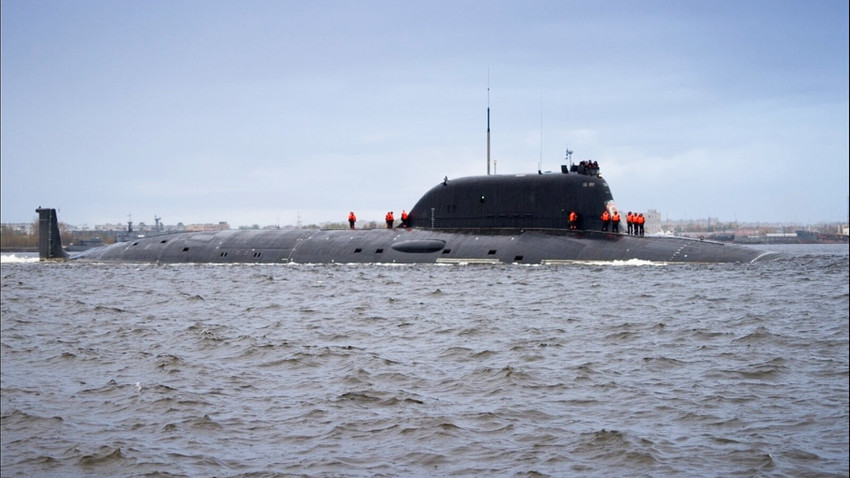 Russian Defense Ministry
These underwater monsters will defend the country’s ship armadas on patrol, as well as its borders in all parts of the world.

At the end of 2020, the Russian Defense Ministry finished state tests of its latest 885M ‘Kazan’ nuclear submarine.

It is the newest nuclear-powered cruise missile submarine with a variety of functions.

It has been created to defend ships on patrol, attack potential enemy ships and bases with its cruise missiles and disconnect enemy communications with its state-of-the-art radio-electric equipment.

The new submarine is the first to be equipped with a fourth generation nuclear reactor. It will allegedly have a 25-30-year core life and will not have to be refueled. It’s also received a new generation reactor to significantly reduce the noise level: the reactor’s primary cooling loop facilitates natural circulation of water and thus doesn’t require continuous operation of the main circulation pumps, which are the key noise factor on a nuclear submarine.

“These nuclear submarines are some of the most secret technological weapon systems. They represent not the continuation of the previous era submarine technology, but totally new and different submarines with the latest targeting systems, not to mention their totally new components and mechanisms. It’s the most technologically advanced equipment of Soviet and Russian engineering schools,” says Vadim Kozulin, professor at the Academy of Military Science. 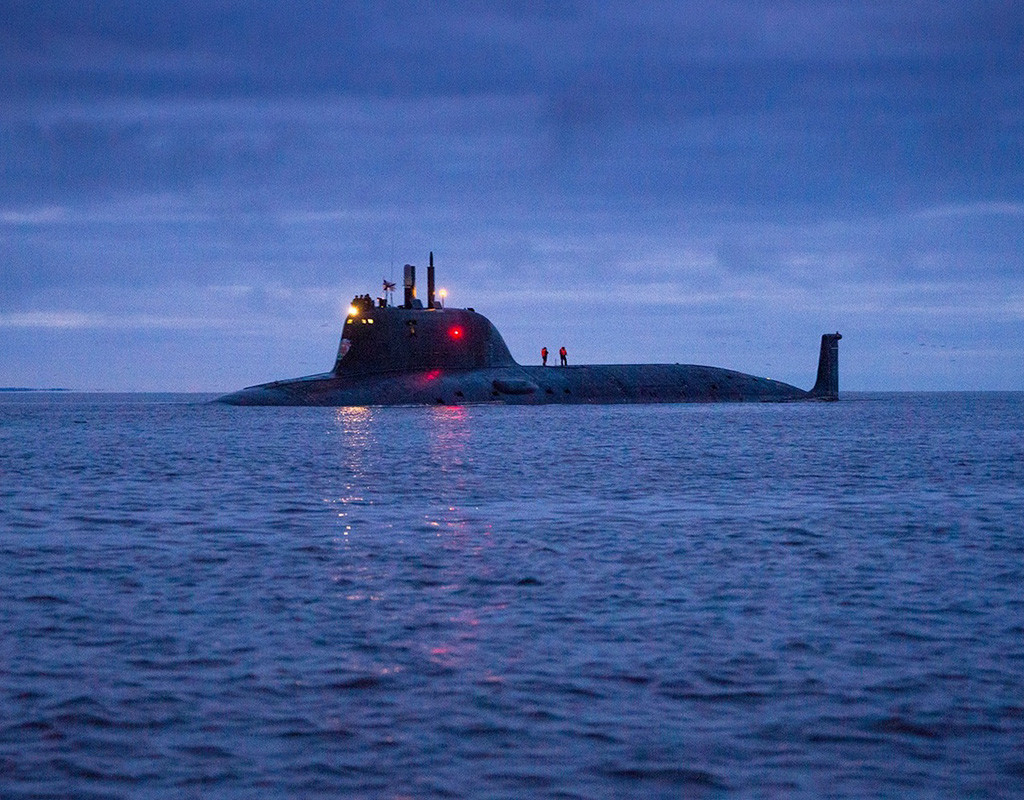 The ‘885 Project’ submarine can carry up to 30 torpedoes and underwater mines. Some of them are placed in external transport and launch containers. According to various reports, one submarine is projected to cost the defense ministry over 40 billion rubles (approx. $500 mln).

The main armament of Project 885/885M submarines will be Kalibr-PL missiles.

Currently, Kalibr cruise missiles are the “cherry on the cake” of Russian weapons systems. Each missile has a range of 300-2,600 km. What’s more, instead of a downward ballistic trajectory, the Kalibr skirts the local topology directly above people’s heads.

Another important factor is the contents. Technological advancements over the next decade will enable each missile warhead to pack a punch of near-nuclear explosive force.

“It will be a pinpoint, highly maneuverable weapon with no radioactive contamination of the strike zone. So after impact, ground troops will be able to operate in the area,” Kuzulin notes.