Explainer: Main findings so far of all 3 phases of Sputnik V testing 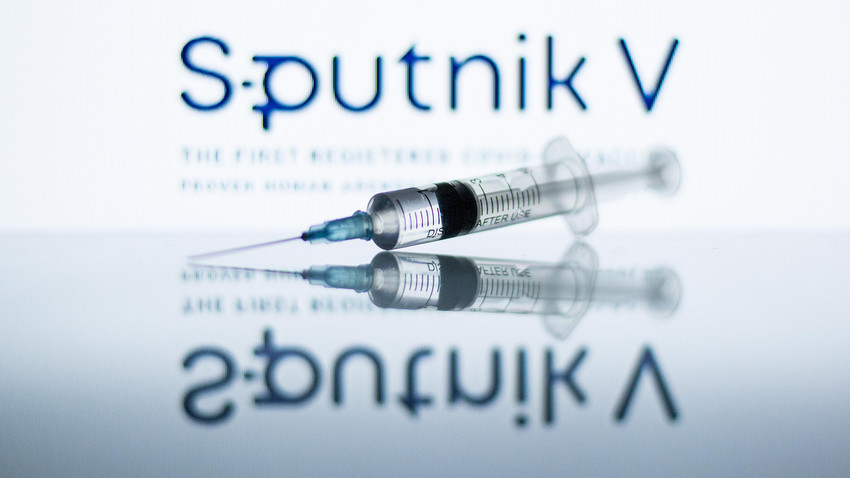 Getty Images
The first registered Russian vaccine has been shown to be effective, according to scientific journal The Lancet. We briefly recap what the tests did—and did not—confirm.

The Gamaleya Institute, producer of the first officially registered coronavirus vaccine, has finally published the results of all three phases of clinical trials in the respected medical journal The Lancet. A total of 19,866 volunteers took part in the study. A mass Sputnik V vaccination program is already underway in Russia, with 15 other countries set to follow. Here’s what we know for sure about the vaccine as of today: 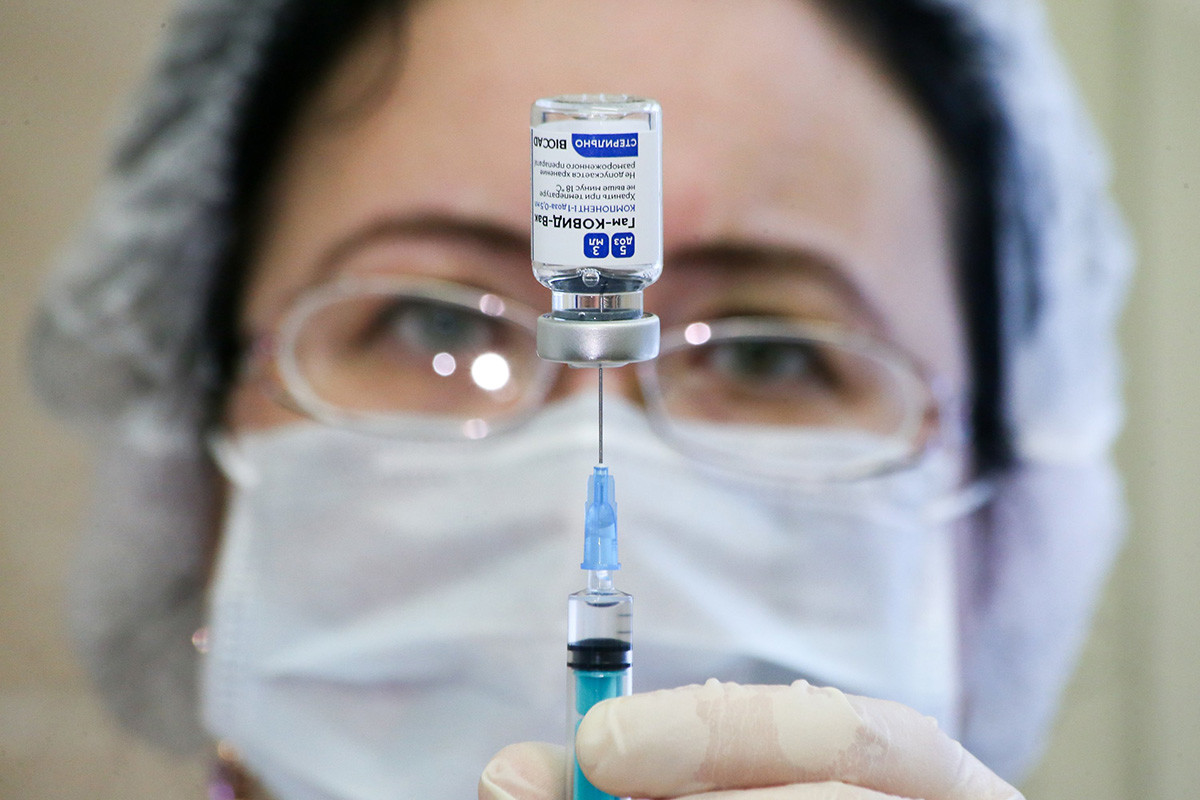 The final analysis of the results is still to come, since the observation period after the first dose has so far been 48 days. It remains to be seen how Sputnik V behaves in the long run — during 180 days after the second injection. Yet this is also true of every other vaccine currently available in the world.