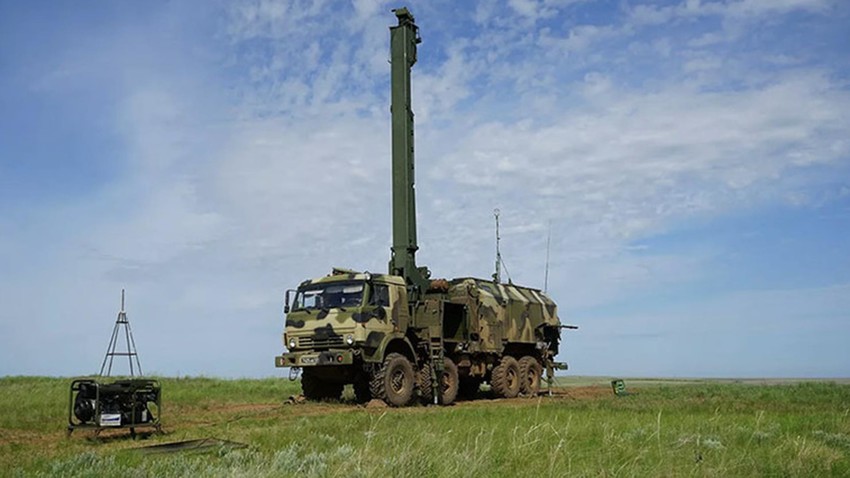 Vector
These sound and thermal imaging reconnaissance complexes will be invulnerable for enemies’ electronic warfare equipment and will be able to easily detect their artillery positions.

“Despite all the rest of modern satellite and radio electronic reconnaissance stations, ‘Penicillin’ is able to find troops and artillery units through seismic sensors and infrared cameras. These devices are invulnerable to all modern and prospective electronic warfare equipment that ‘blind’ standard reconnaissance stations on the field,” says former ‘Izvestia’ military analyst Dmitry Safonov. 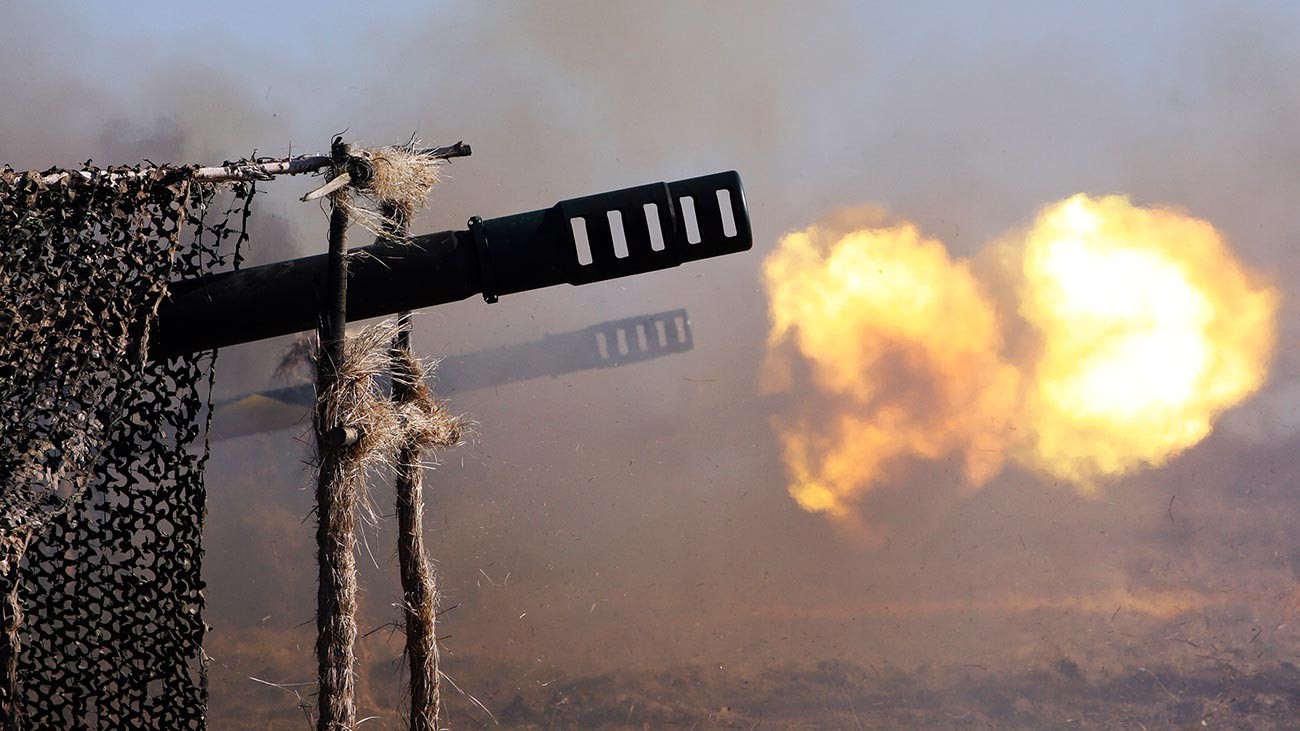 All the devices of the complex (with the exclusion of communication stations) operate exclusively in reception mode.

One of the reconnaissance means is an optic module. It’s got six thermal cameras and six thermal imaging systems that detect all the activity around the unit at up to 25 km distances. The signal from the cameras is transmitted into the system within the machine, where soldiers can observe all the surrounding situations. The cameras are able to work for 18 hours in a row. After that, devices need an hour to recharge.

“The module allows ‘Penicillin’ to see bursts of gunfire and shell explosions. Internal devices process the images and determine projectiles’ ballistics and the firing point,” adds the expert.

‘Penicillin’ is also equipped with acoustic reconnaissance devices. “The main element of this system is a seismic sensor that receives ground vibrations and converts them into an electrical signal,” says Safonov.

According to him, an artillery system shot sends a sound wave through the ground that can be felt kilometers away. ‘Penicillin’ receives this signal and is able to make all the calculations to find the firing point.

“Apparently, the combination of seismic and thermal imaging devices drastically increases the accuracy of determination of enemy positions,” he adds.

Each unit is all-wheel drive and is built on a four-axis Kamaz-chassis. The vehicle is equipped with a 360 HP diesel engine and is able to carry loads of up to 16 tons. Its maximum speed exceeds 90 km/h, regardless of the load weight. 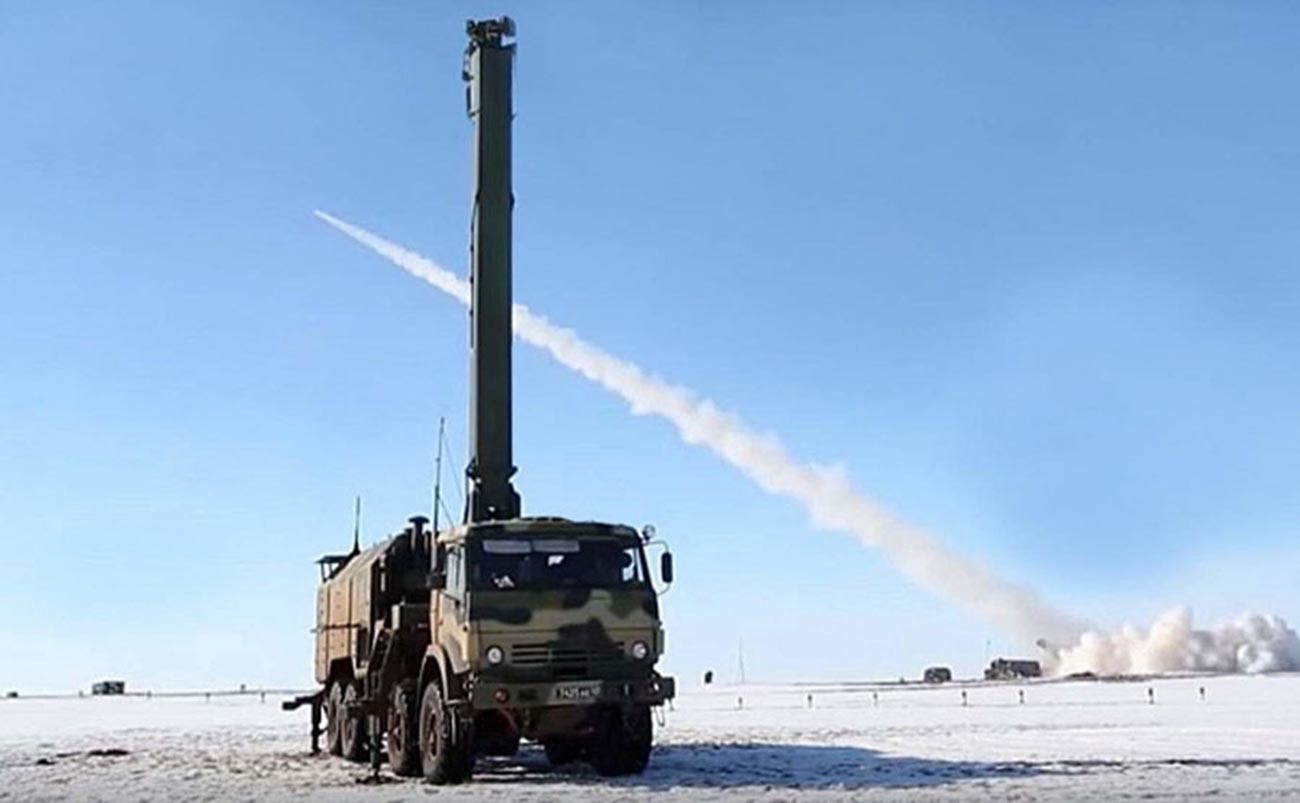 “Penicillin, as all modern Russian artillery units, is a mobile unit. It’s main advantage against foreign seismic reconnaissance systems is its mobility, as all the other technical characteristics are pretty much the same,” claims Safonov.

According to the him, U.S. and Korean armies have familiar seismic reconnaissance systems. These units have recently been sold to the Baltic states and to Ukraine.

“If you want to compare ‘Penicillin’ with analogues, you need to compare the whole artillery unit, not just a single support reconnaissance machine. The Koreans have created a great artillery system called K-9 ‘Thunder’. It would be interesting to see a Russian ‘Coalition-SV’ against a ‘K9’ with all their supportive vehicles during military drills or military games like ‘Tank biathlon’. That’s the only way to find which one is better,” says the expert.