BADDEST Russian ammo you had no idea about 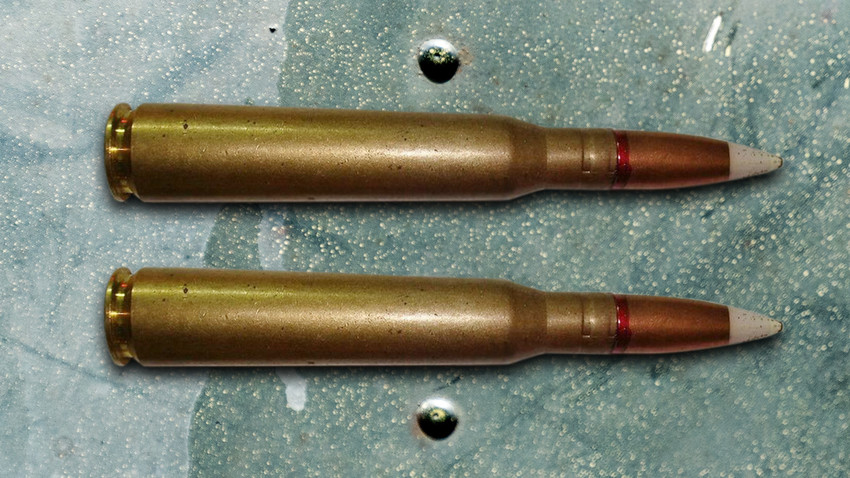 TSNIITOCHMASH; Getty Images
These are the most powerful sniper rounds that can destroy light armored vehicles at distances of up to two kilometers.

During our latest shooting tests of the ‘DShK’ heavy machine gun at a shooting range in Moscow’s suburbs, we received the ammo we had never seen before - white-tipped 12,7x108 mm rounds (a Russian analogue of the American .50 BMG). 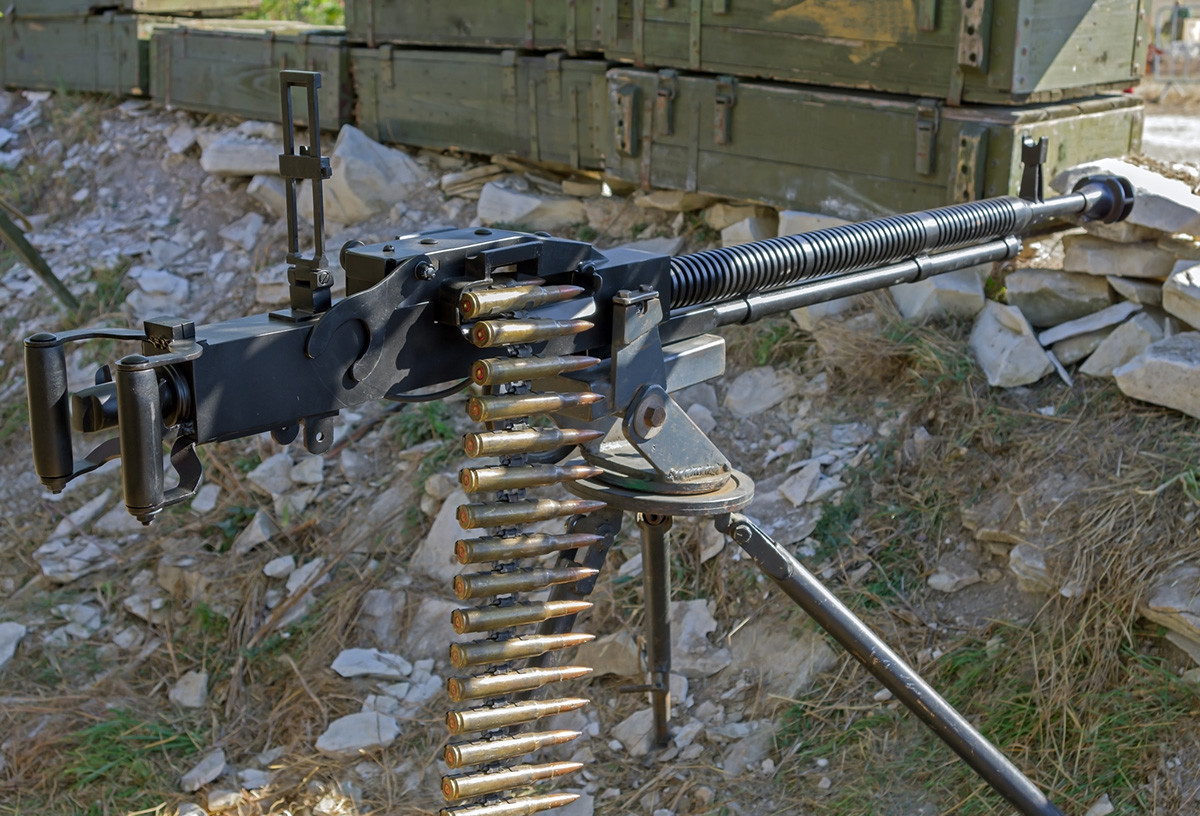 These rounds are created to effectively eliminate light armored vehicles at distances of up to 2,000 meters. According to the engineers at a range, these are their so-called armor-piercing rounds that are “verified by speed”.

“Each round flies at a speed that three times exceeds the speed of sound with advanced armor piercing characteristics,” TSNIITOCHMASH’s engineers said.

These rounds are created for these heavy machine guns, as well as for the most powerful Russian sniper rifle (not to be mistaken with the longest shooting sniper rifle of Russia, the SVLK-14S ‘Twilight’, and its upcoming modification that’s set to hit targets up to seven kilometers away) that is dubbed the ‘ASVK’. This weird name (as all Russian weapon names) is an acronym for “army large calibre sniper rifle” in Russian that you can read all about here.

These rounds have the power of 17,000 joules and can penetrate 20 mm thick steel plates at 500 meter distances like a knife through butter.

“They are rare even in Russia and are being used only during the shooting tests at military sites on weapon trials,” the military engineers said.

According to them, the production cost of these rounds is estimated around $30-40 per shot. So, if they are to be sold on civilian markets the ammo would cost no less than 1.5 times more.

What these rounds are capable of you can see for yourself in our latest ‘Big Guns’ episode below!