Russian programmer made a Clubhouse-type app for Android 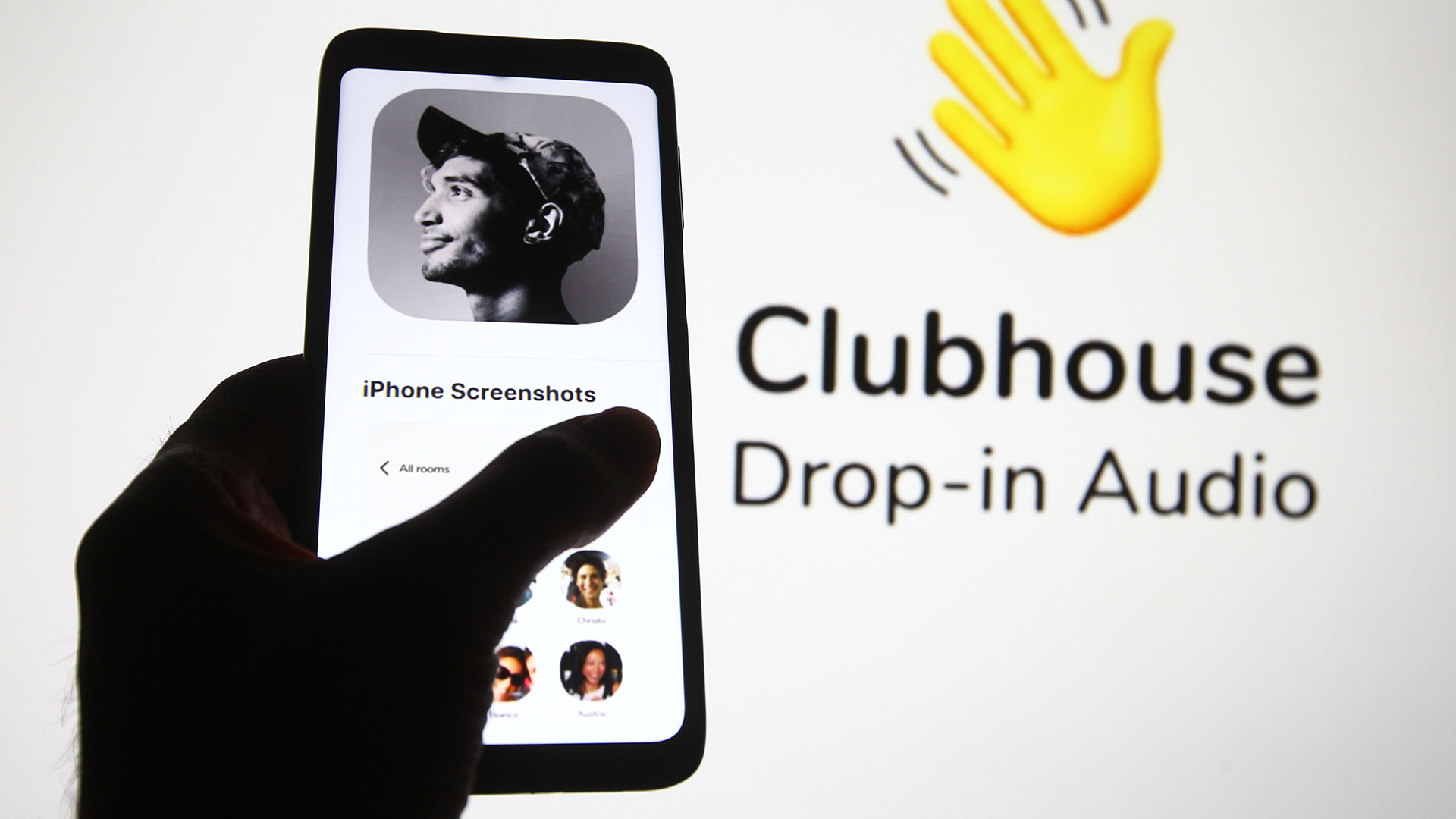 Legion Media
A developer from St. Petersburg created an unofficial app in just one day. And it really works.

In just 24 hours, Grigory Klyushnikov, a programmer from St. Petersburg, developed the Android version of the popular audio social network Clubhouse, and published it on GitHub on Feb. 20.

Officially, the audio social network is only available on iOS. Klyushnikov wrote on his Twitter account that he grew tired of waiting for the Android version and made one himself. The programmer called his unofficial application HouseClub.

To install the application on your Android smartphone, you just need to download the APK file from your smartphone at this link.

According to the Russian developer, registration "should work," but to avoid errors, he suggests using an iOS device to register, and then login to the existing account on the Android app.

In the app you can search and join rooms, "raise your hand" (the function that allows you to be invited to speak in someone else's room), view people's profiles and subscribe to them and edit your profile.

However, the Android version lacks notifications and functions for creating and moderating rooms. Also, Klyushnikov can’t guarantee that the official Clubhouse management won’t block users who use his app. 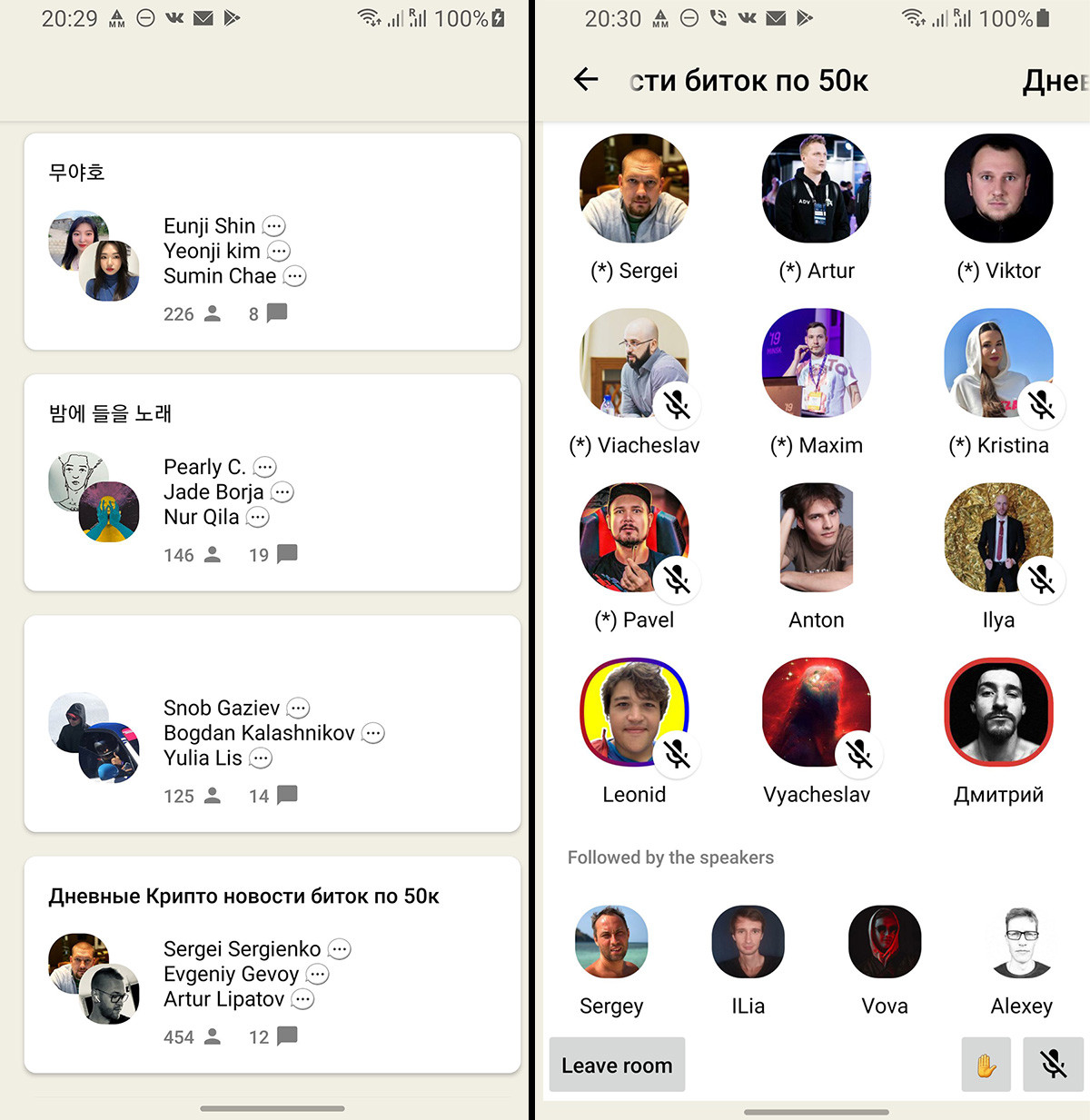 Klyushnikov claims that he’s not interested in monetizing the app or becoming famous, and instead states that he "just wants to make the world better”.

Before that, Klyushnikov created an Android version of the Russian popular social network VK.com, and also worked on the Telegram messaging app with its founder, Pavel Durov, but later left. Klyushnikov said in one of the Clubhouse rooms today that the reason was a disagreement with Durov. He also said that he was working on his own social network, which “technically will never become obsolete”.