Russia has patented a NASAL SPRAY against Covid-19. Wait - what?! 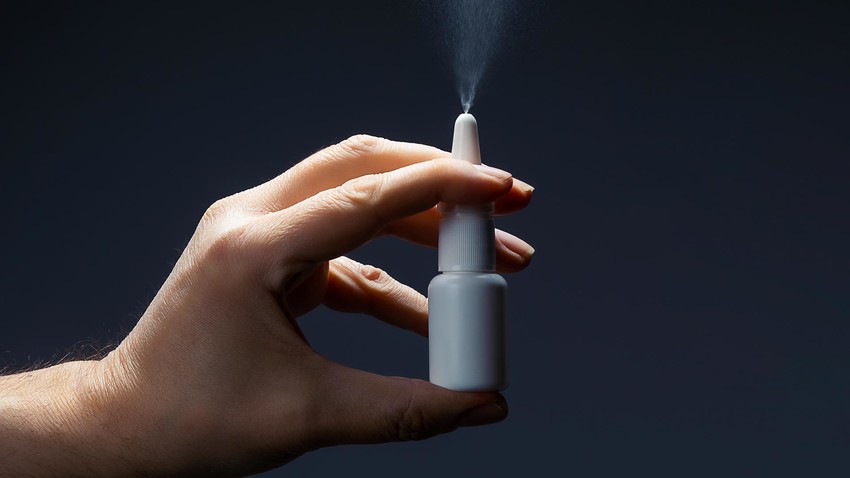 Legion Media
The treatment doesn’t affect the human genome or immunity, but its developers believe that it “turns off” the replication of the virus. We look at all the pros and cons of the new remedy.

The Russian Institute of Immunology of the Federal Medical-Biological Agency (FMBA) has patented a treatment against coronavirus in the form of a nasal spray or inhalation. It is called ‘MIR-19’ - from the abbreviation for “small interfering RNA”. It is not another vaccine, but a treatment fundamentally new in the way it works. Let’s look at how promising it could turn out to be.

Anti-Covid spray - how does it work in the first place?

Its developers say that MIR-19 is a treatment based on the use of microRNA. “It is safe for humans, doesn’t affect the human genome or immunity, but, at the same time, it is highly effective at ‘turning off’ the copying (replication) of the virus and preventing the most severe forms of coronavirus infection,” says FMBA Director Veronika Skvortsova.

MicroRNAs are ribonucleic acids that play a key role in the regulation of the genes. To put it simply, these molecules can “turn off” the ribonucleic acids of the virus, attacking them as targets, and prevent them from encoding proteins and thus “multiplying”. But, to achieve this, it is necessary to find specific microRNAs that will react to certain parts of the RNA of the SARS-Cov-2 genome and this is the main challenge. About 2,500 human microRNAs have been found to date and laboratories around the world are constantly searching for new ones. 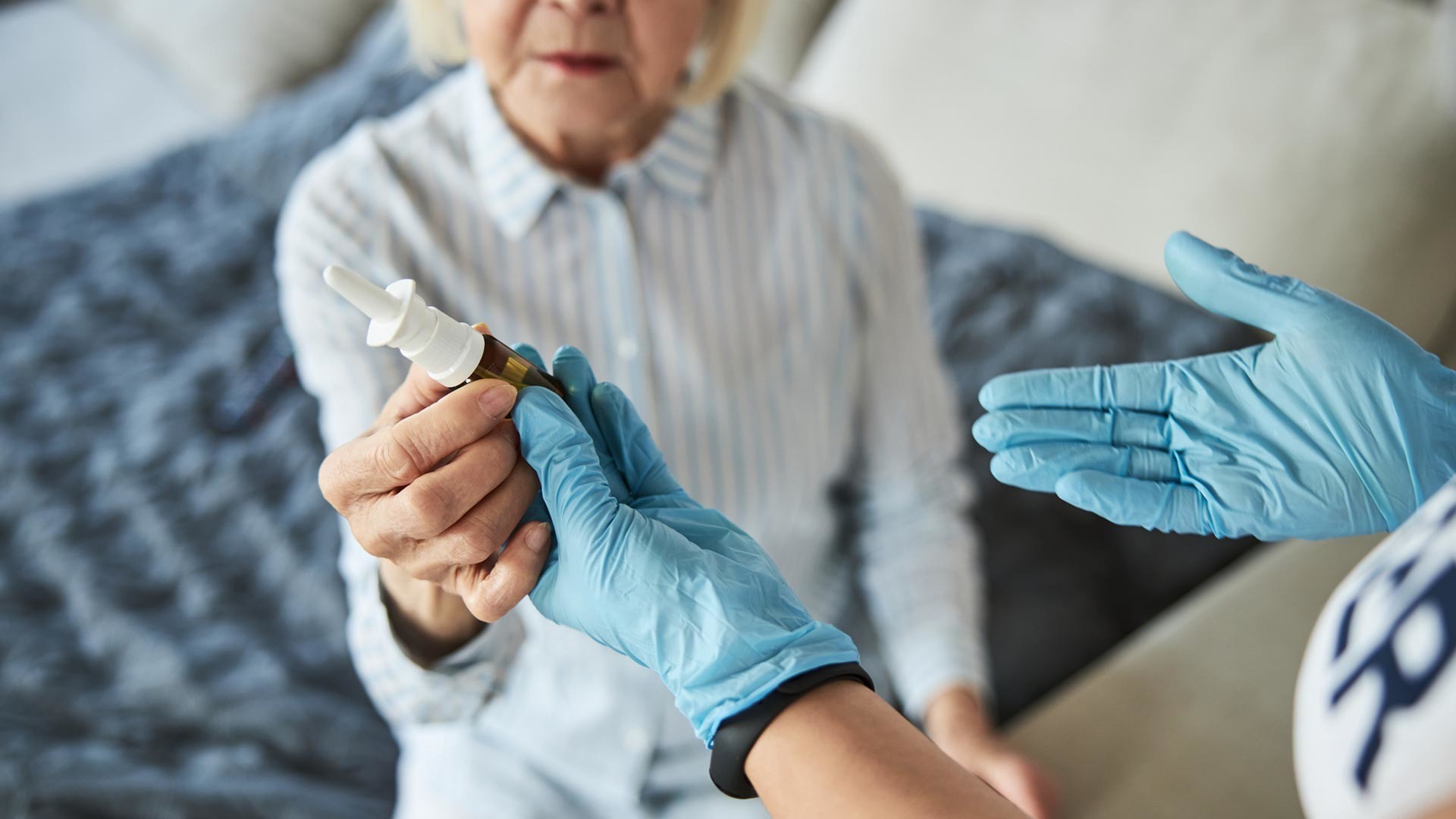 What is it - some Russian know-how?

The actual idea of using a spray against coronavirus is not new and is regarded as promising in the scientific community. British, Swiss and Chinese researchers are currently working on nasal sprays for protection against coronavirus and treatments for it. But there are currently no officially approved sprays on the market that have been specially developed for fighting Covid-19. And this is not surprising, according to Russian experts.

“It is a very attractive method of administering a treatment, because it is completely non-traumatizing and very convenient and it would appear capable of being immediately delivered to the respiratory tract. But, the trouble is that further into the respiratory tract it encounters a multitude of barriers and these barriers function particularly effectively when the infection is at an acute phase. There are a very large number of special immune system cells there - mucus - and all this greatly hinders the medicine from getting to the cells,” says Ilya Yasny, head of scientific research at pharmaceutical venture capital fund Inbio Ventures. 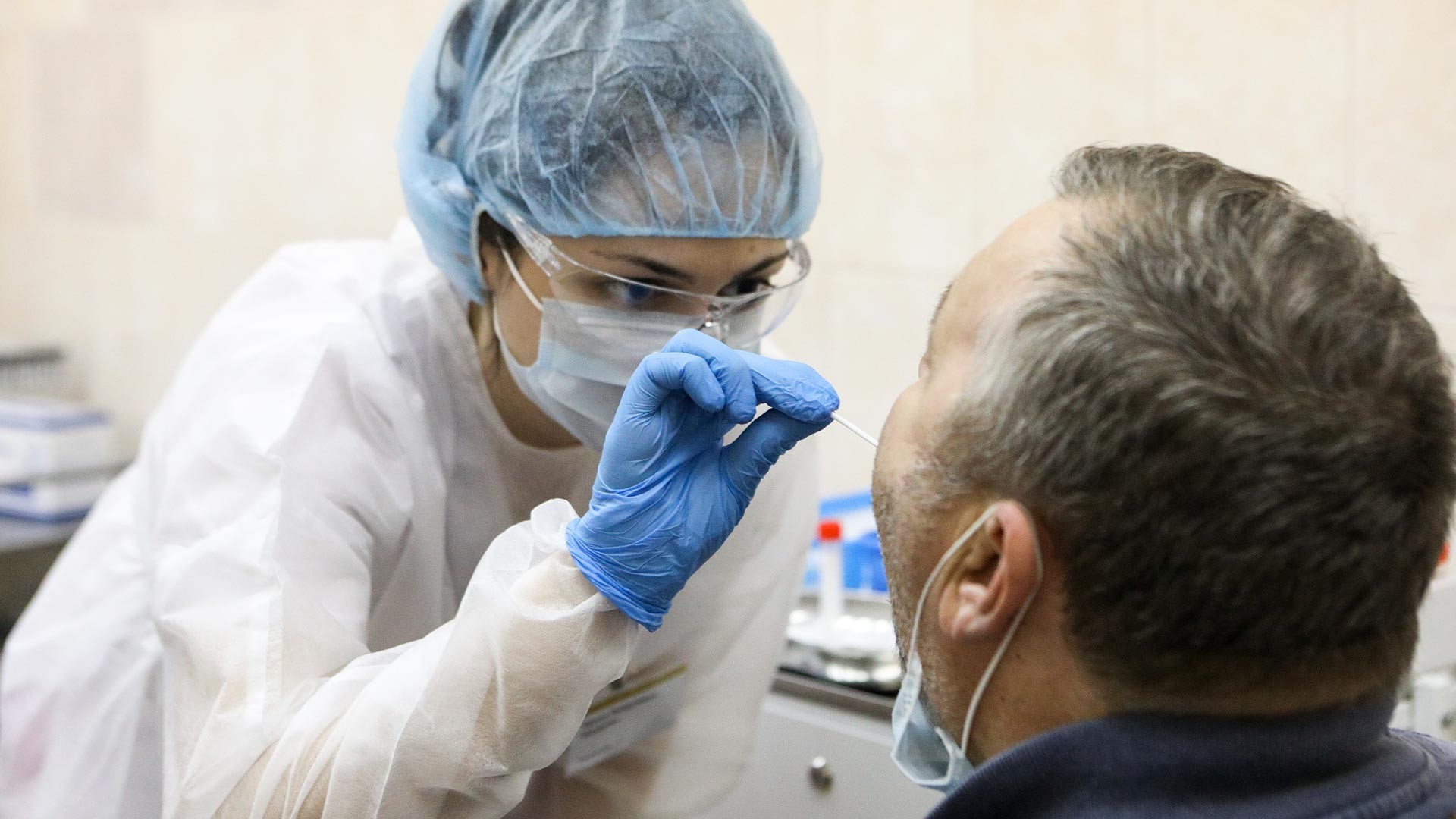 MicroRNA therapy is as yet little studied and only three or four intravenously administered formulations - for treating rare diseases of the liver - have been registered throughout the world and there are no treatments for respiratory diseases with proven effectiveness at all. “MicroRNAs are very capricious and special molecules. There are a lot of intricacies involved, primarily to do with how to deliver them to the cell and how to make them sufficiently selective,” according to Yasny.

So what can be said about the effectiveness of the Russian spray?

Unfortunately, despite the confidence its developers have in its high degree of efficacy, this still needs to be proven. The issued patent says nothing about effectiveness. “Promising models are commonly patented initially and clinical trials only begin afterwards,” notes the director of the Institute for Health Economics of the Higher School of Economics, Larisa Popovich. What usually happens is that a molecule that is only subsequently intended to be used in trials is first patented, and this is normal practice, but it is not a given that the treatment will ever see the light of day.

Meanwhile, MIR-19 has so far only completed Phase I clinical trials - on hamsters. Konstantin Severinov, professor at the Skolkovo Institute of Science and Technology and at Rutgers University (U.S.), has studied the article in Allergy and believes that discussions about the existence of a treatment are, to put it mildly, premature. 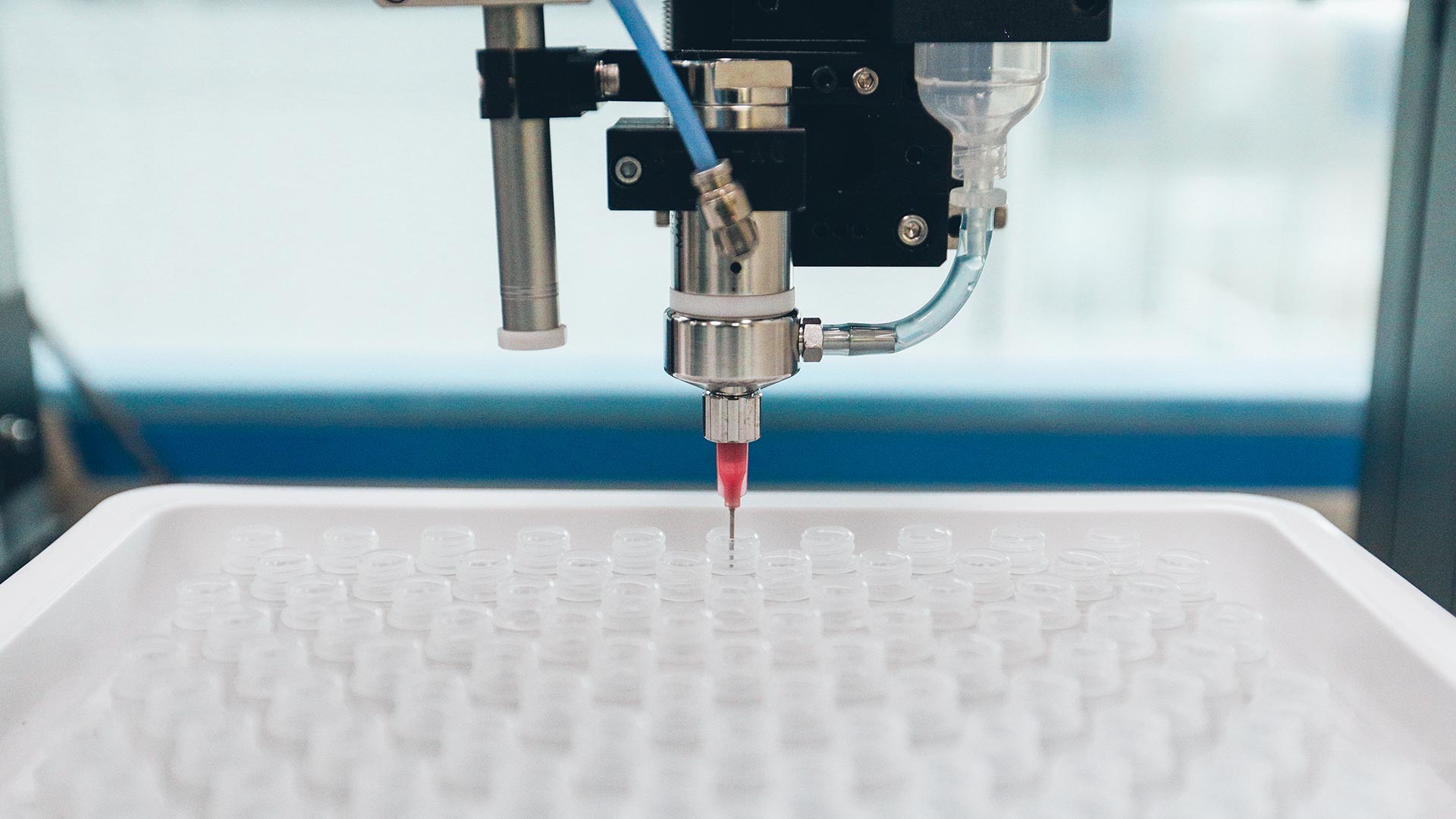 “What is described in the article was done by means of some sort of modeling system, hardly different from a test tube procedure. And then it was tested - note well - on Syrian hamsters. The hamsters were infected with coronavirus and developed a slight cough as a result. And then it was demonstrated that if you give a hamster some of the spray containing this molecule to breathe in, the degree of coughing goes down. That is about all there is.”

Severinov believes that the distance still to be travelled from the current phrase to a treatment for humans is “like getting to the Moon”. “As of now, there is one of these so-called candidate molecules [this is what the FMBA has patented]. Such molecules are being developed in their hundreds in various laboratories around the world - I’m sure of that. Only a small handful pass clinical trials and an even smaller number get to become treatments. So far, this quirky molecule has only been demonstrated on hamsters.”