The world's first anti-Covid vaccine for ANIMALS — made in Russia! (Main questions) 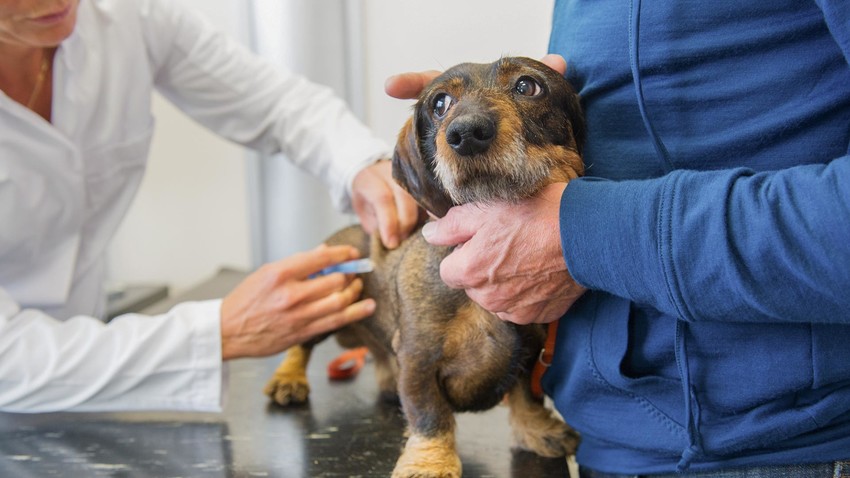 Legion Media
The already registered vaccine is intended for dogs, cats and other furry friends.

The world's first vaccine for animals against the novel coronavirus has been registered in Russia. Known as Carnivac-Cov, the drug went into mass production in April. Here’s what we know about it so far.

What sort of vaccine is it?

Carnivac-Cov is an inactivated sorbed vaccine. It uses a virus that has already been “killed” by chemicals, heat or radiation. Such a virus can no longer reproduce itself, but the immune system recognizes the viral protein and responds. The technology is fairly common; for example, people are vaccinated against influenza and polio with exactly the same type of vaccine. 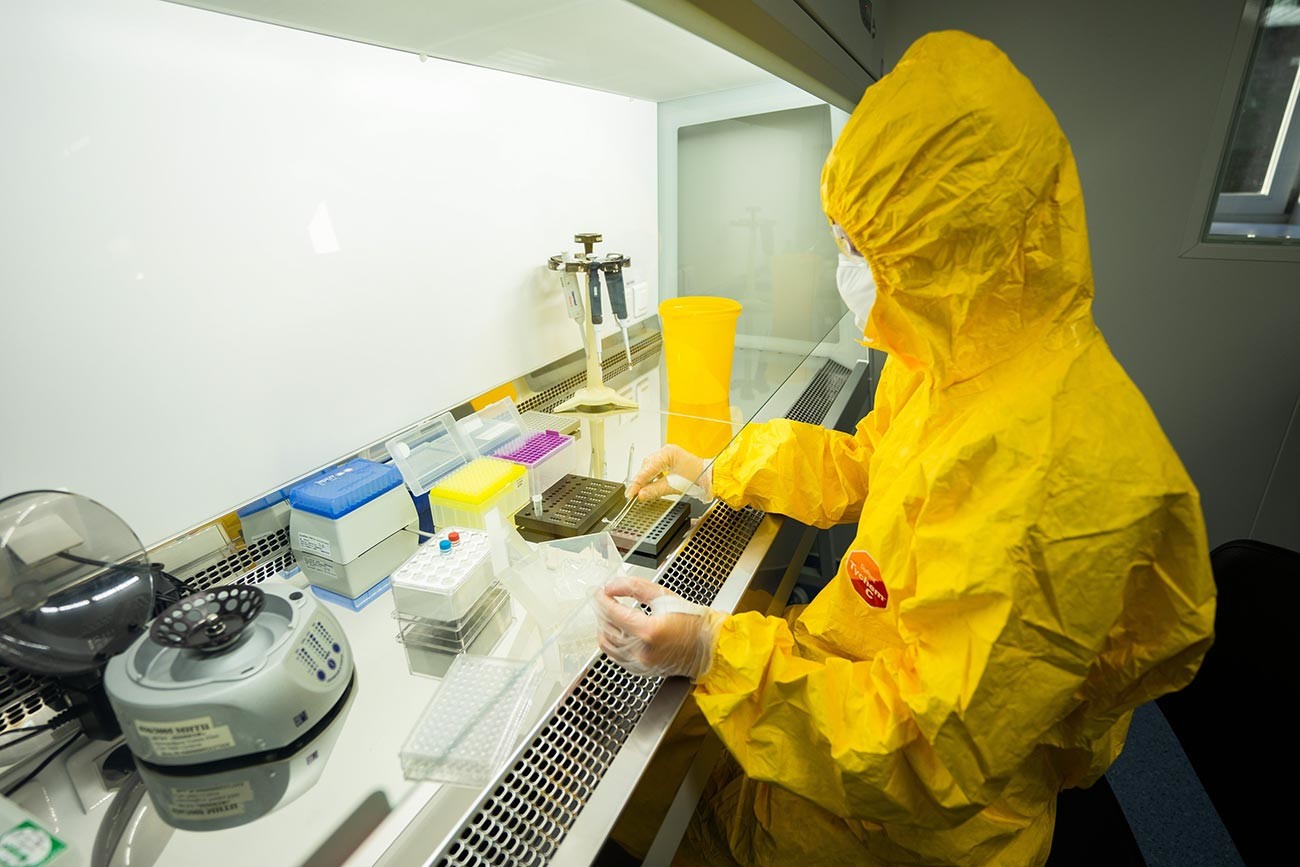 The drug was developed by the Federal Center for Animal Health under the jurisdiction of Rosselkhoznadzor (the Russian Federal Service for Veterinary and Phytosanitary Supervision). Clinical trials began in October 2020.

Who is the vaccine for?

First of all, animals susceptible to Covid-19: dogs, cats and furry creatures. As 2020 showed, pets can get sick with the new coronavirus (such cases have been recorded worldwide), as can animals on fur farms (recall the mass extermination of minks in Denmark).

Carnivac-Cov was first tested on ferrets less susceptible to the virus, and, following positive results, studies began on susceptible animals: cats and other furry animals.

How long is the immunity period? 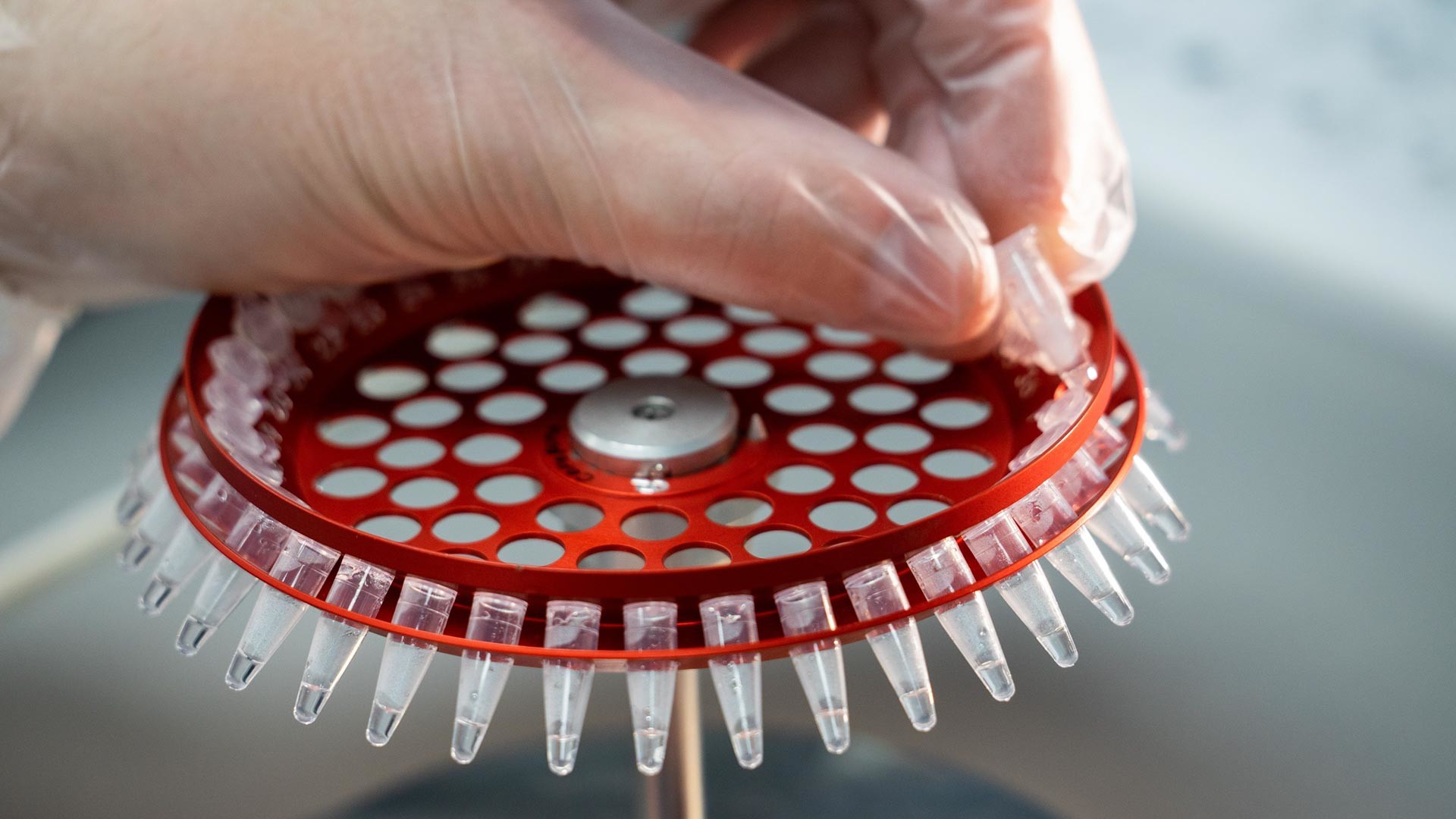 According to Rosselkhoznadzor, antibodies to coronavirus were produced in animals in 100% of cases; the vaccine meets all safety standards. However, the precise length of immunity is not yet known, and the observation of tested animals continues. At this point, we can definitely say at least six months.

But it is unlikely to last much longer. This is the nature of inactivated vaccines, which are usually given annually.

Do animals need to be vaccinated? Are they a threat to humans? 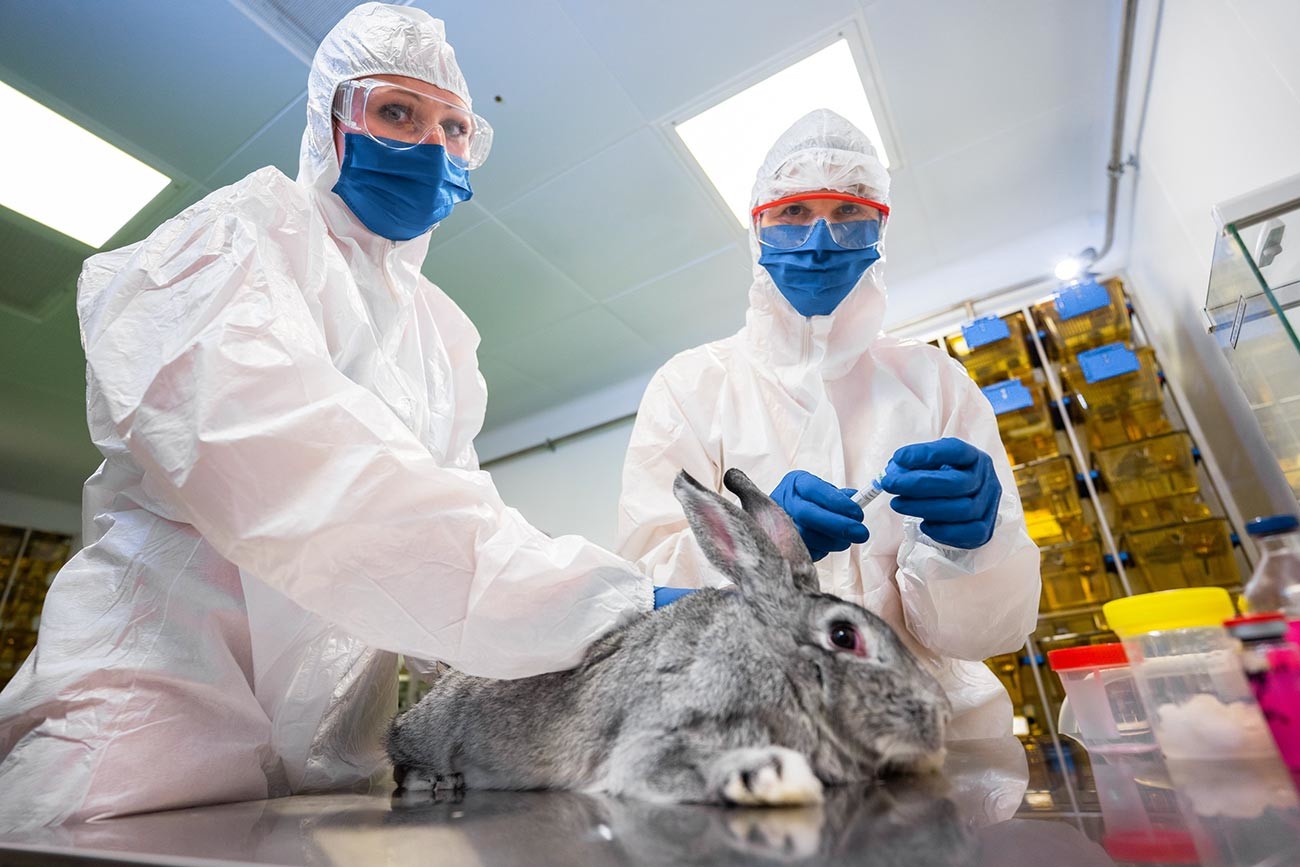 No, they don’t have to be vaccinated. But it makes sense.

According to the WHO, there is currently no scientific evidence that the new infection is passed from animals to humans. But from humans to animals, yes. One other nuance: according to Russian scientists, the vaccine can prevent the development of virus mutations, which most often occur precisely during interspecies transmission of the pathogen (for example, from dog to cat or from human to cat). 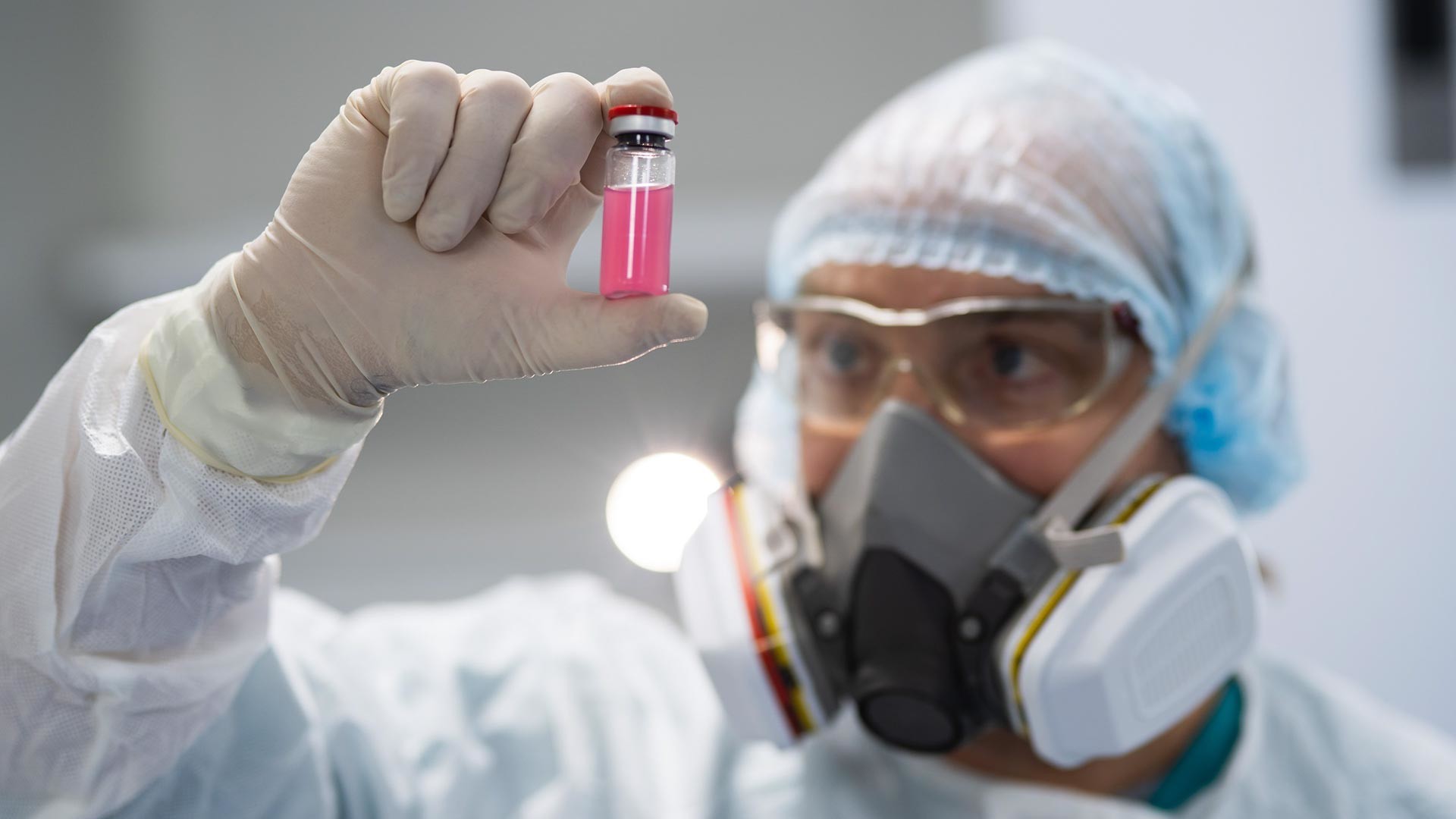 So far, however, scientists see no need for the mass vaccination of domestic animals. In Russia, for instance, there have been only two recorded cases of cats infected with coronavirus, and not a single one at fur farms. But it is commonly believed that the threat has not yet passed, so it is better to be prepared for different scenarios. “The novel coronavirus has not yet realized its pathogenic potential. And while we spend the year protecting humans with good vaccines, in that time pets will have become infected,” warns Alexander Gintsburg of the Russian Academy of Sciences.

Companies from Greece, Poland and Austria are already planning to procure Carnivac-Cov, and the US, Canada and Singapore have also shown interest.