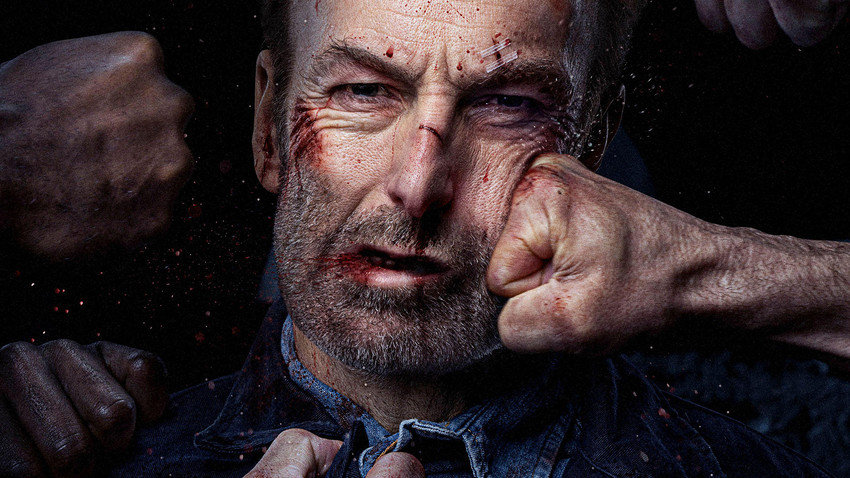 Legion Media
The latest blockbuster by acclaimed Russian movie director Ilya Naishuller was recently released in Russia (with the U.S. release date set for March 26). In this action movie starring Bob Odenkirk and Christopher Lloyd, the Russian mafia is back - but not as the Americans know it.

The new thriller Nobody has a typical superhero beginning. Hutch (Bob Odenkirk) is middle-aged and lives a very ordinary life - he gets up at seven in the morning, goes jogging, travels to the office, where he is the subject of ridicule from his colleagues, returns home after midnight when his wife is already asleep and has a son who is full of scorn for him (“Dad has never even had a gun in his hand!”). He spends his days, which seem very much like a proverbial Groundhog Day, looking at Excel spreadsheets. Hutch is unhappy and this realization has literally crystallized in his sad eyes. Everything changes when burglars break into his house...

However, you should bear in mind that this movie has very real Russian roots. And here they are:

The movie was made by Ilya Naishuller, a 37-year-old Muscovite. Six years ago, he made Hardcore Henry - a spectacular and groundbreaking thriller about a cyborg killer. The movie was shot in a first-person (POV) perspective: Everything happening on the screen was through the eyes of one of the characters and looked like a computer shooter game with endless chases, shootouts, severed limbs and a sea of blood. 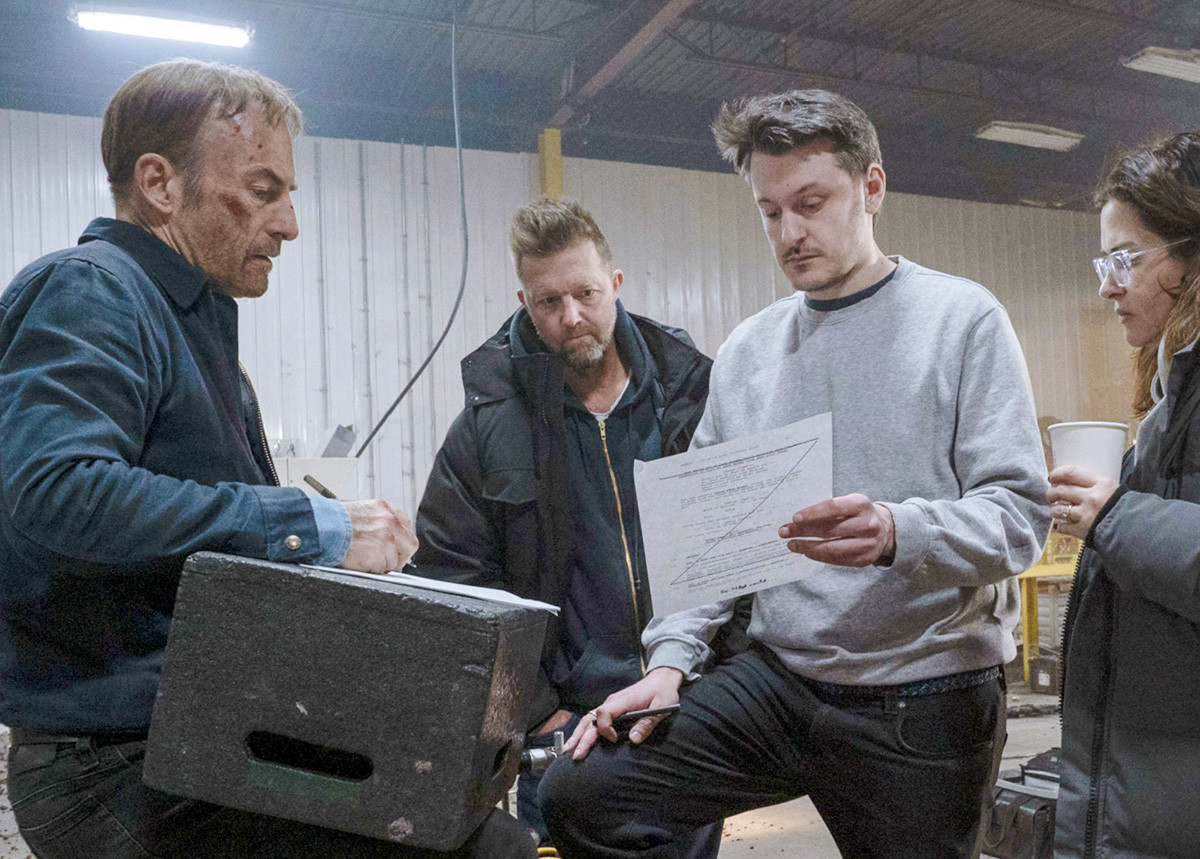 Nobody is his second full-length work and his first in Hollywood, with screenplay by Derek Kolstad, who also wrote the scripts for the John Wick franchise. Bob Odenkirk (of Breaking Bad and Better Call Saul fame) was hired for the main role and 84-year-old Christopher Lloyd (of Back to the Future trilogy fame) makes intermittent appearances “dispatching” unwelcome guests with a shotgun while displaying a canny smirk.

Naishuller fans, of which there are plenty thanks to his first movie, will have to abandon their expectations of something experimental. There won’t be a first-person camera as in Hardcore Henry. Nobody is a studio-made American movie and very “conservative”, according to Naishuller himself.

2. A Russian take on a classic thriller 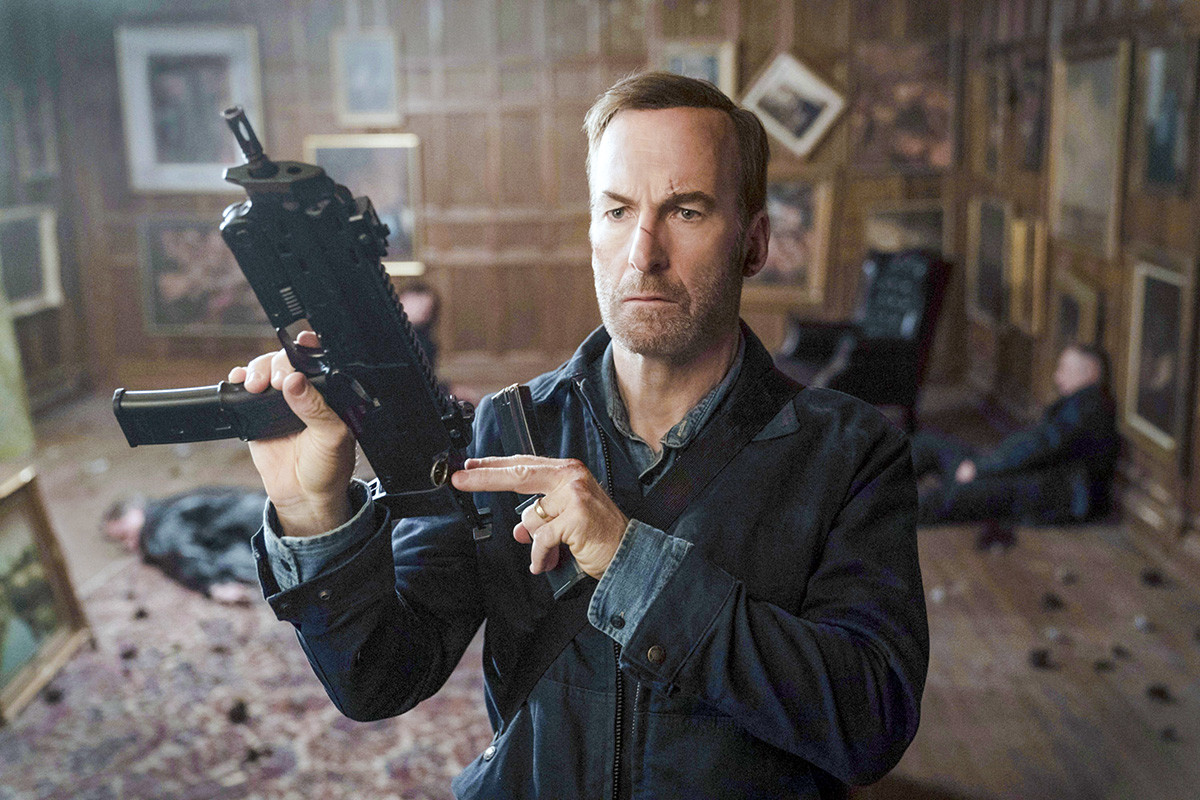 The American action movie formula is a well-established genre in the movie industry and tinkering with it is not encouraged. But Naishuller seems to have reduced to a minute of screen time - or discard altogether - everything that usually takes place between the scenes of bloody carnage in action movies: there are no sentimental monologues or sex scenes or long build-ups to the showdown with the villain. All that’s left is the “meat” and his favourite tricks used in Hardcore Henry: bloody shootouts to the accompaniment of awesome soundtracks, faces getting super visually punched, copious gunfire and loads of dead bodies, all with super-fast-paced editing. He’s made an action movie to an American template and multiplied it all with the Russian “oomph” he knows so well. 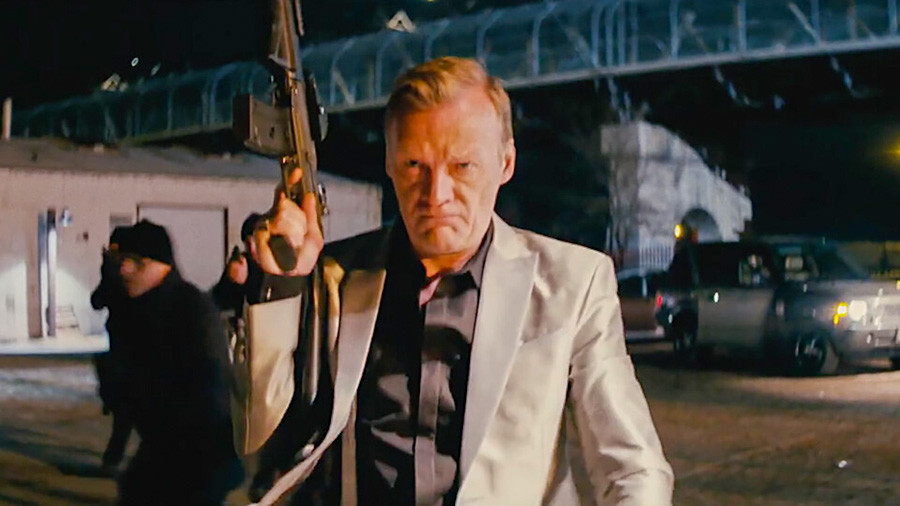 The enemy of the main protagonist, Hutch, is, of course, the Russian mafia. But Naishuller would have found it a waste to make an action thriller with the usual cardboard cut-out characters. That’s why the mafiosi whom Hollywood usually portrays with a kilo of bogus cliches emerge from his movie as perfectly regular people. They don’t sing lullabies in a bathhouse like in John Wick, they don’t talk using Hollywood’s “trademark” Russian accent, they don’t keep a bear on a leash and they don’t play the balalaika. That said, the proceedings did not pass without a “Na zdorovye” (a toast meaning “To your health” that foreigners mistakenly believe to be authentically Russian), but let that remain on the conscience of the Hollywood screenwriter.

Finally, actual Russians got to play the Russians. According to the director, this was “so as not to force Hollywood actors to do their impressions of a Russian accent”, which now automatically gets Russian audiences rolling their eyes.

The role of ‘Mr. Money Man’ Yulian, the principal sociopath with cash and influential connections, is played by Aleksey Serebryakov, star of Andrey Zvyagintsev’s award-winning Leviathan. The character’s younger brother is played in a brief, but quite striking episode, by Aleksandr Pal. There is also a small cameo appearance by the leader of the rock group Leningrad, Sergey Shnurov, for whom Naishuller has made music videos in the interval between his two full-length features. 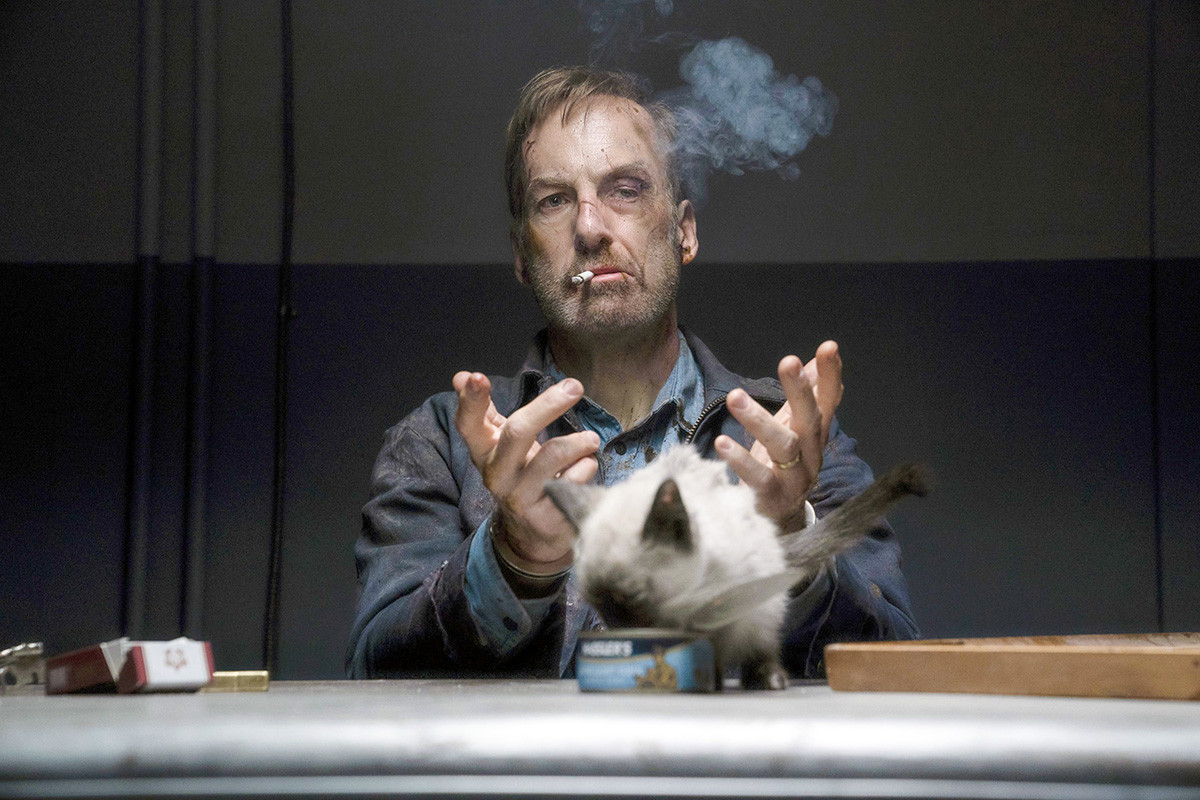 There isn’t all that much of it here - it’s a Hollywood production, after all - but you’ll find enough lighthearted moments involving Russians. There are also a few jokes about black Russians, believe it or not (with an explanation of their backstory). There is the first appearance of the surly Yulian to the song ‘Accountant’, a 1990s hit by the group Kombinaciya - pure joy, as well as calculated kitsch.