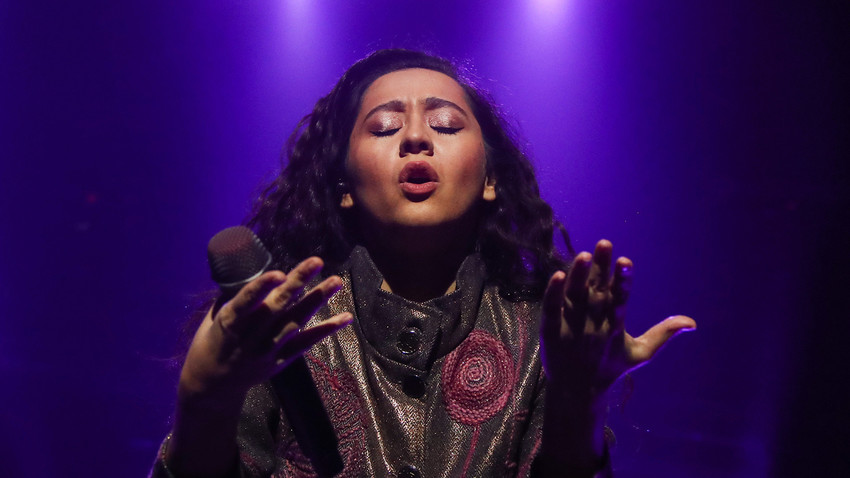 Valery Sharifulin/TASS
Campaigner against domestic violence, supporter of LGBT rights, Russia’s first UN Goodwill Ambassador for refugees, ambassador of a charitable foundation for children — we tell you what you need to know about the Russian contestant.

As voted for by viewers, 29-year-old singer of Tajik origin Manizha was chosen to represent Russia at Eurovision 2021 in Rotterdam, Netherlands. The singer, who experimented with indie, then with electronic and ethnic music, will perform the song “Russian Woman” — formed of several stylistically contrasting parts, in particular a combination of hip-hop and Russian folk music. The lyrics are a mix of English and Russian, but the most meaningful lines are the refrain in Russian. 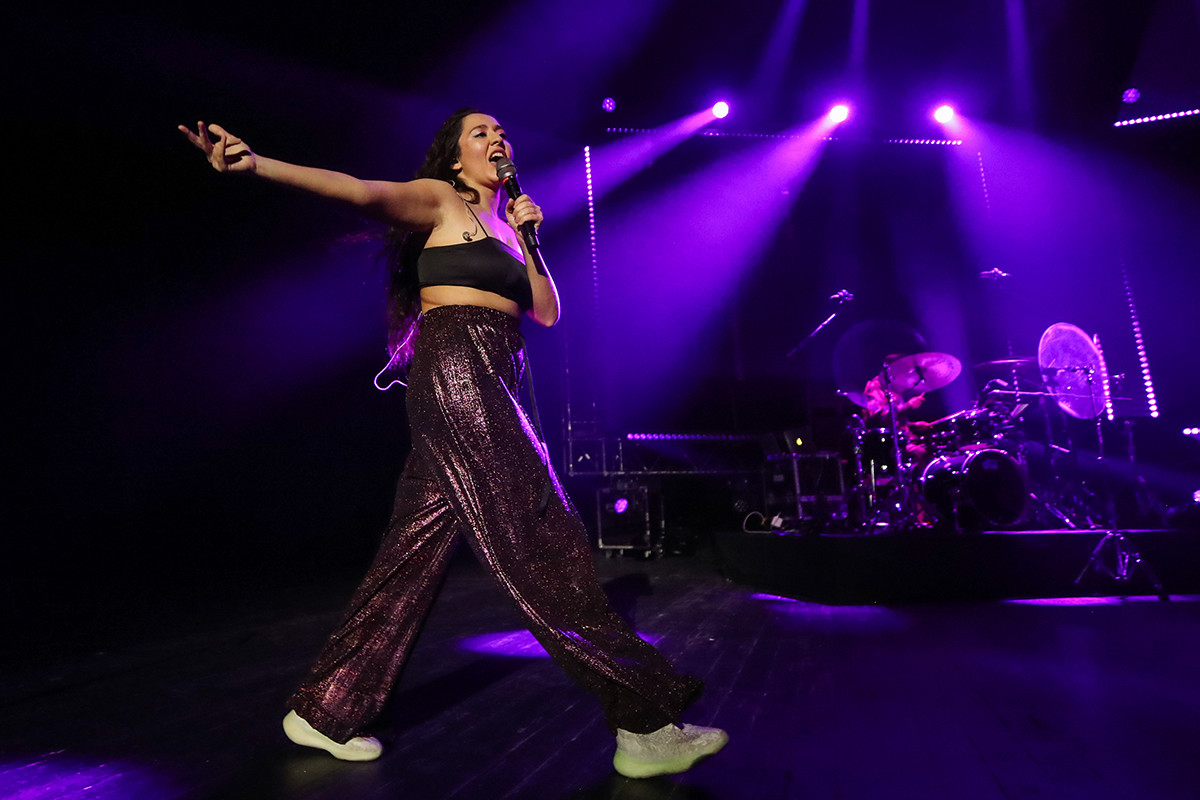 “It’s a song about the transformation of women’s self-awareness over the past few centuries in Russia. The Russian woman has made the remarkable journey from the peasant hut to the right to elect and be elected (among the first in the world), from the factory floor to space flight,” Manizha says about her composition. She wrote the song herself on March 8 last year. The lyrics about the strength and independence of Russian women duly provoked a wave of negative comments on social media.

Manizha Sangin was born in Dushanbe, Tajikistan. When she was three years old, the country became engulfed in civil war, and in 1994 her own home was hit by a shell.

Soon afterwards, the family fled to Moscow to start a new life — “without rights, money or a roof over our heads.” Her mother, Nadezhda Usmanova, a nuclear physicist by training, had to wash floors in stairwells and sell T-shirts in walkways in order to feed her five children. 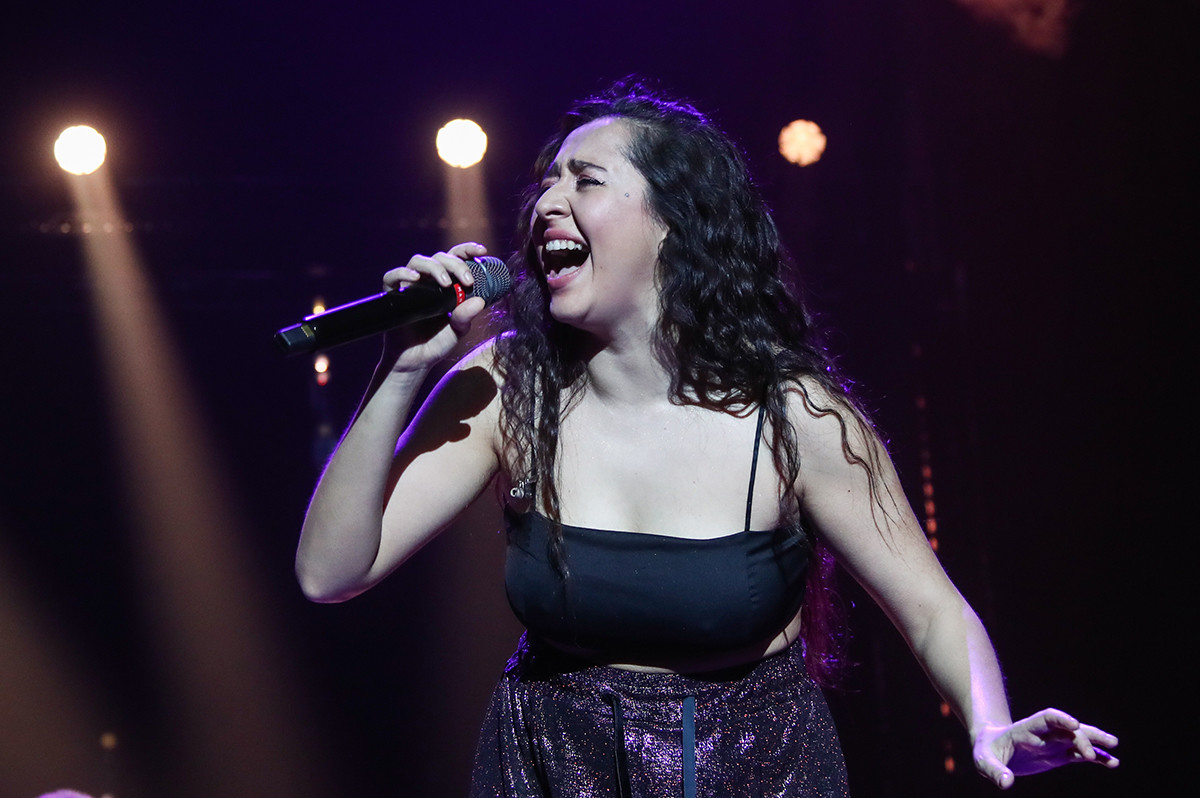 Now Manizha says she is “happy” to sing and write songs in Russian for a Russian-speaking audience, but it is her Tajik roots that are the cause of the hate that comes her way. Despite winning the audience vote, many opposed the choice, and social networks were flooded with comments like: “She’s Tajik, how can she sing about Russian women! I’m not a nationalist, but it does my head in.”

But that is nothing new. Manizha has faced stereotypes and outright xenophobia throughout her career in Russia. She began studying music in childhood, winning the 4th Kaunas Talent international festival-competition for young singers; she toured all over the Baltic countries, and her songs got airtime on Tajik radio. Her big break came in the mid-2000s, aged 15, when she was spotted by producers from Russia who decided to promote her. However, she was not allowed to perform under her “too Muslim” name, so she adopted the pseudonym Ru.Kola.

“They tried to remodel me,” said Manizha. They dyed her hair a lighter shade, replaced her unusual ethnic costumes with more "feminine" outfits, and swapped her own songs for a standard pop repertoire. At that time, she earned €10,000 per performance (much more than now), giving at least ten concerts a month, and recorded her first solo album I Neglect in 2008. But after three years, she packed it in and struck out on her own.

“I enjoyed performing, but it felt empty,” she explains today. 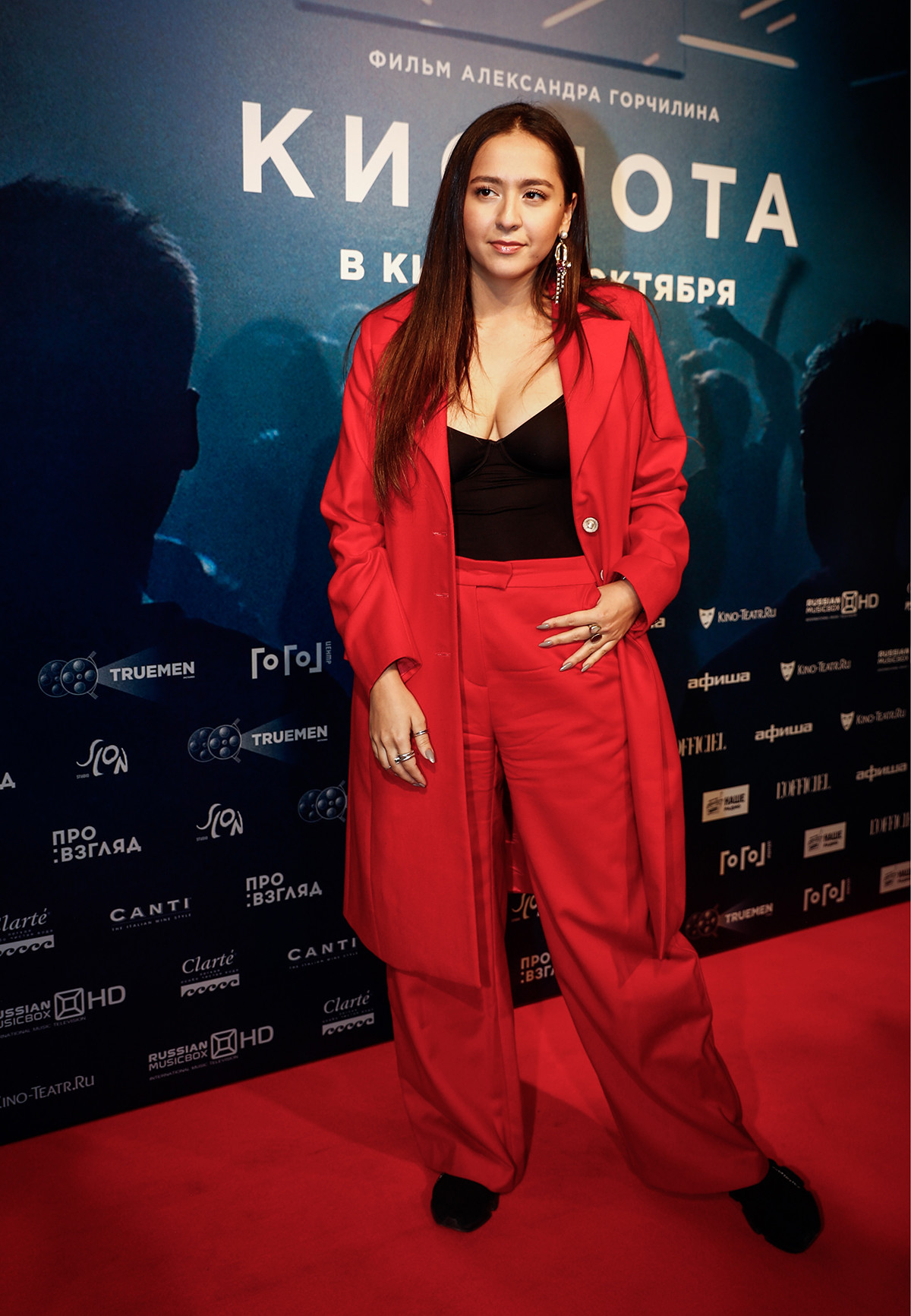 “When you have something to say”

Having flown the producers’ nest, Manizha struggled to find her own signature style, and thought seriously about quitting music, especially after failed attempts to perform in a group. Not wanting to return to show business, she turned down a string of labels, including Western ones.

During this time, she appeared in a European show (which wasn’t broadcast) and performed as the warm-up act for Lana Del Rey at the Ice Palace arena in St. Petersburg, but this did not radically alter her career. “I was at psychological rock bottom,” Manizha admits. Enter Instagram.

The singer began posting 15-second musical collages and covers on the social network. The format unexpectedly clicked with users. Within a month, her subscriber base grew from 700 to 5,000. Instagram, which “was just a creative outlet,” became her main platform and source of income.

In 2016, again on Instagram, she released the independent album Manuscript, posting one new original song every week, each with its own Instagram video and separate art account. The album topped the iTunes charts for three weeks and brought Manizha back to the big stage, with her mother as her producer, stylist and fashion designer.

Her next album, Я I AM, released in 2018, was a mix of ethno-pop, soul and electronic music. Most of her songs address current social issues, and her Instagram account is a mouthpiece for raising awareness about serious topics.

She launched the “Trauma of Beauty” online campaign against society-imposed ideals, as well as SILSILA — a free app for combating violence against women and children featuring an SOS button and database of crisis centers. Since 2019 she has been an ambassador for the Gift of Life children’s foundation, and since December 2020 Russia’s first UN Goodwill Ambassador, where she has taken up the cause of “people forced to flee due to conflict and persecution”.

The singer has repeatedly spoken out in support of the LGBT community. “I am for a world where sexual orientation, gender, religion and race are not defining labels. We are more than that,” she remarked. 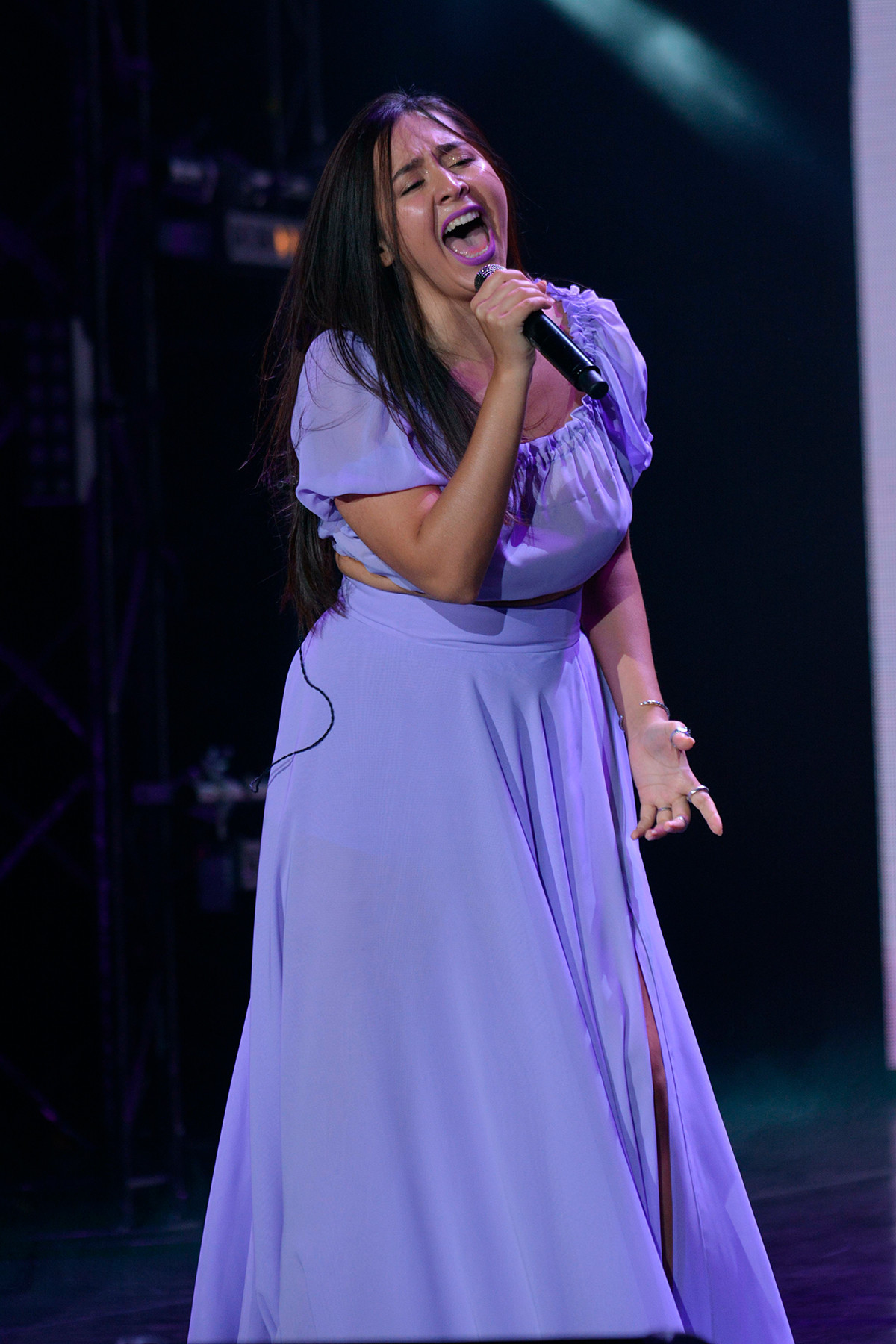 Speaking about Eurovision, she recalls being ambivalent about the competition and unable to imagine herself in this role several years ago. But, as so many times before in her life, there came a turning point.

“... I was greatly moved a few years ago by the victory of that guy from Portugal, who sang his own song with no fancy production or branding. He just went out and sang from the heart. <...> I thought to myself: if you have something to say, victory is yours.”