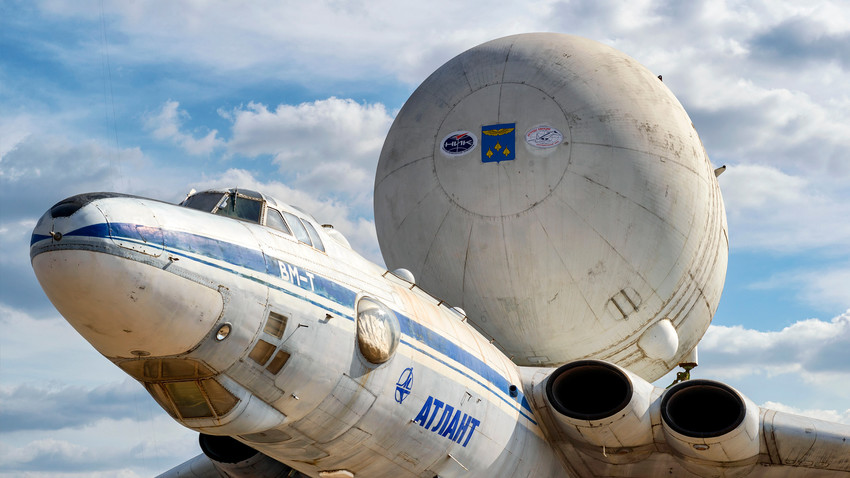 Legion Media
How to load a plane with cargo exceeding its capacity, and still make it fly.

The year was 1973. The Soviets announced the creation of the most costly and massive project in the history of the country’s space industry - the ‘Buran’. The vessel needed to become something akin to what Elon Musk only managed to muster 45 years later with the ‘Crew Dragon’. But the ambitious project required the creation of a no less ambitious infrastructure. A crucial issue concerned transporting the Buran and the carrier rocket from the factory floor to the Baikonur cosmodrome in the Kazakh steppe. 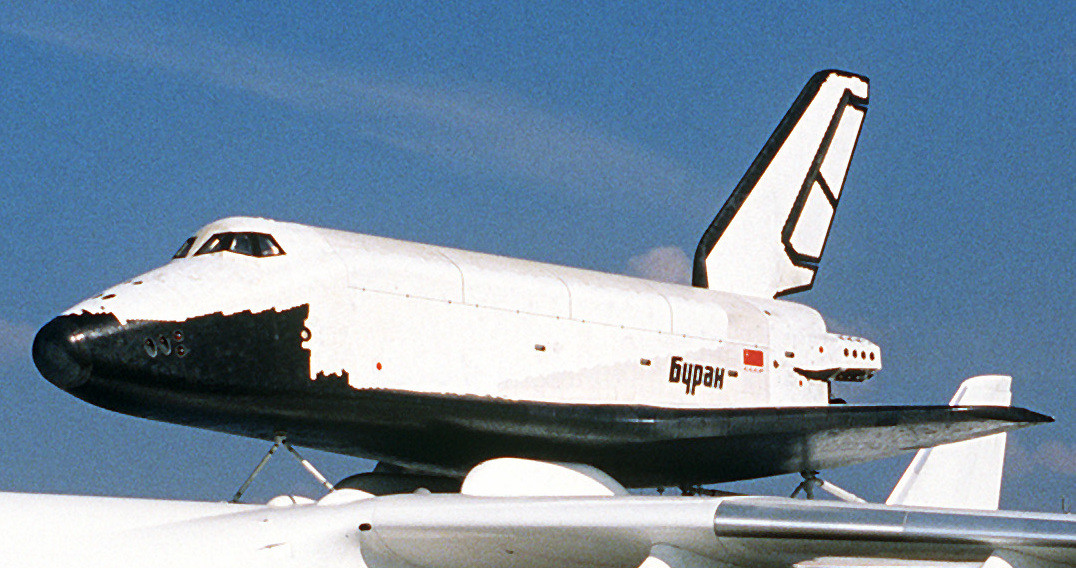 A cargo plane for the Buran - which was completed and ready for testing - still did not exist. The closest thing to it would be the ‘Mria’ and that was still in development. 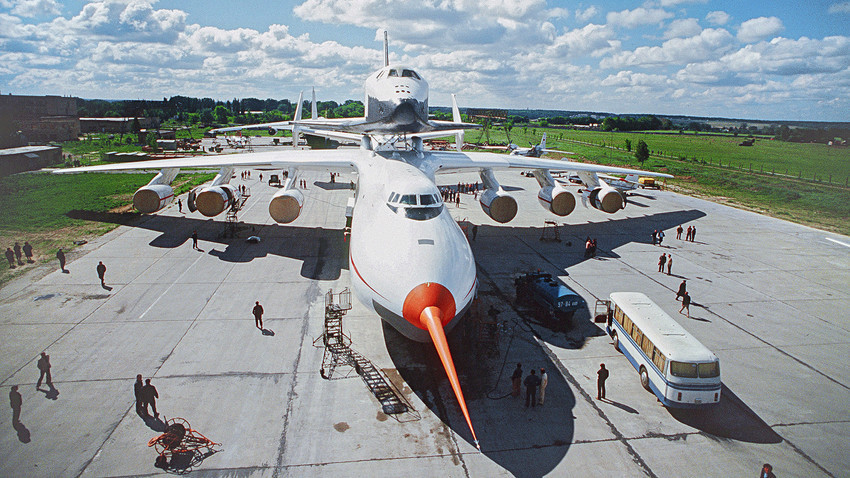 Concentrating all the technological processes around the cosmodrome looked out of the question - space industry manufacturing was situated all around the country, with no singular production hub. Getting the Buran to the cosmodrome by rail was technically impossible, due to its extreme weight. And transportation by water would have been too costly. 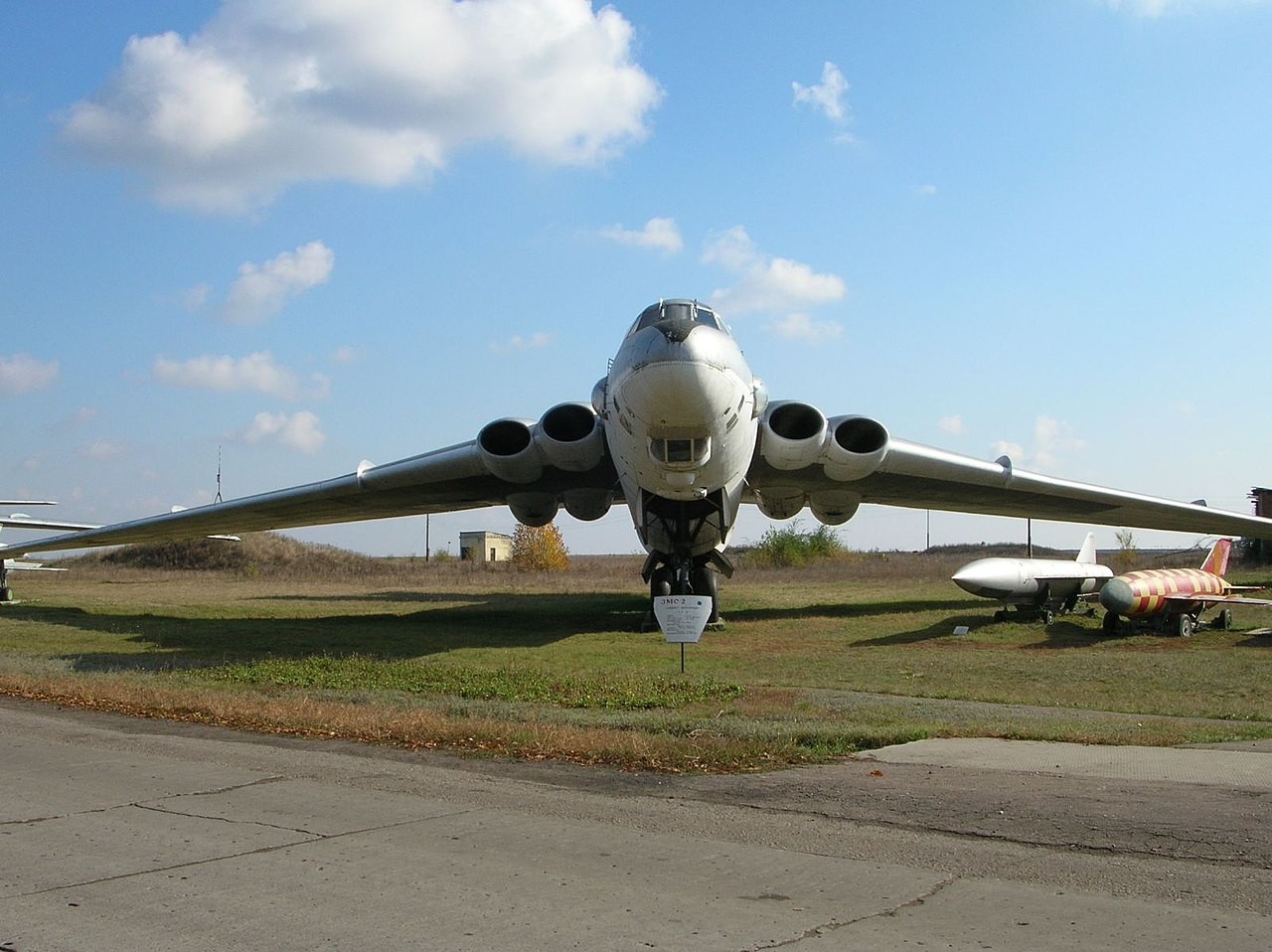 Therefore, in the early 1980s, an idea emerged to create a heavy-duty cargo plane for transporting Buran spaceships. The base chosen for the aircraft was that of the first strategic Soviet bomber, the 3M-1, which had been acting as a nuclear deterrent against the Americans for more than 30 years at that point. 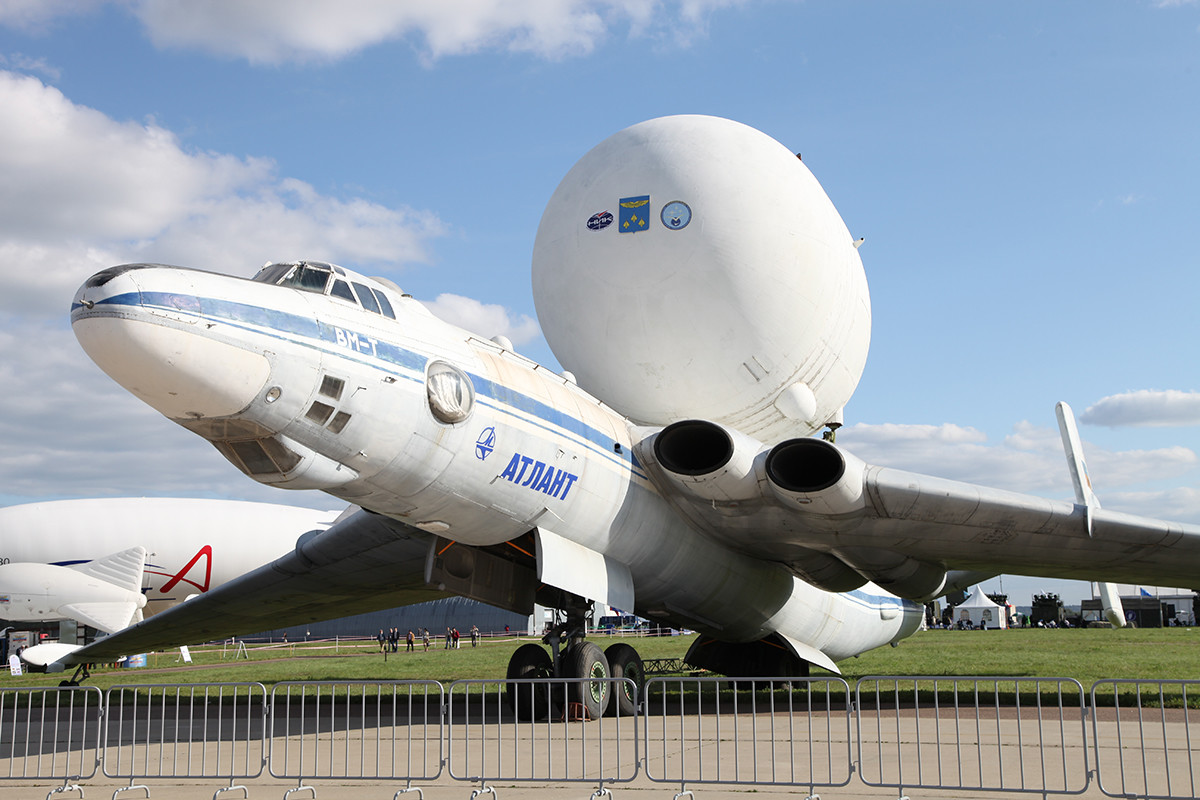 The base was modified and renamed ‘VM-T Atlant’ - the unofficial nickname given to it was “the flying barrel”, owing to the fuselage, to which a roundish cargo container would be attached. 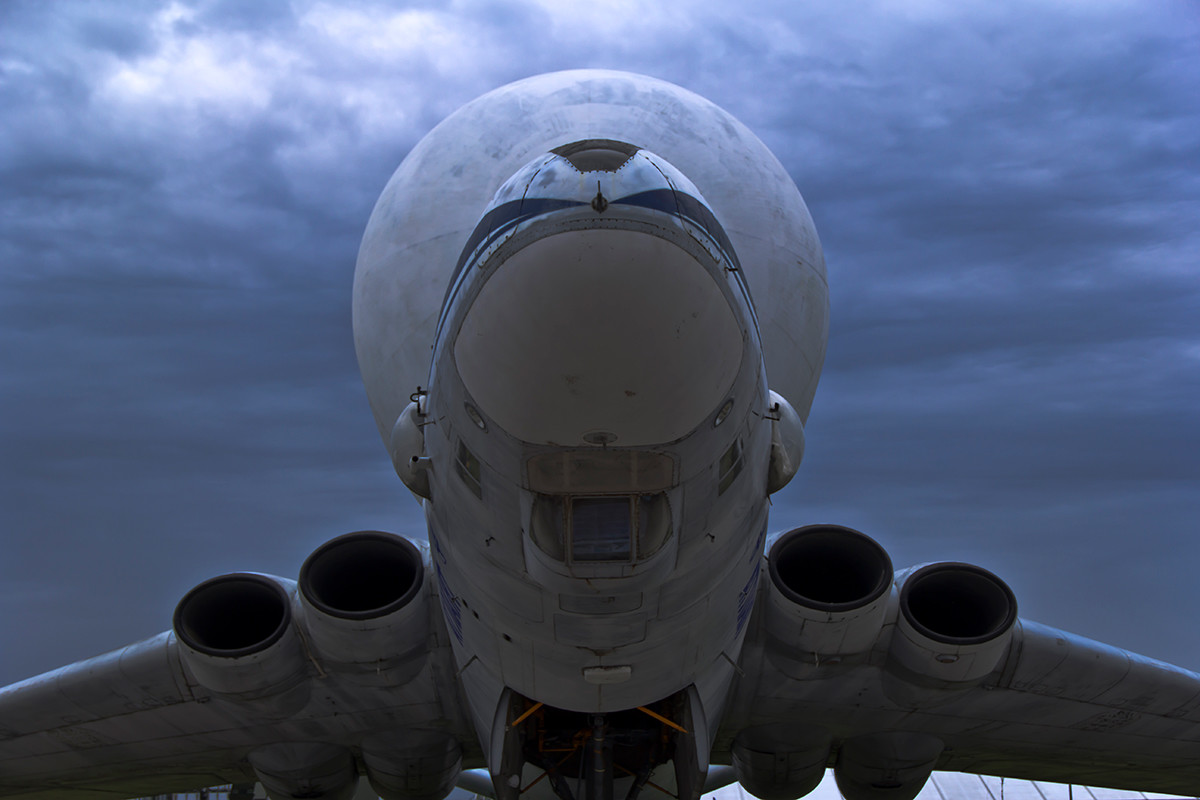 However, its maximum load capacity did not exceed 50 tons, which was less than a fully-stocked Buran. In the end, the spacecraft had to lose some equipment to bring it down to 45 tons. 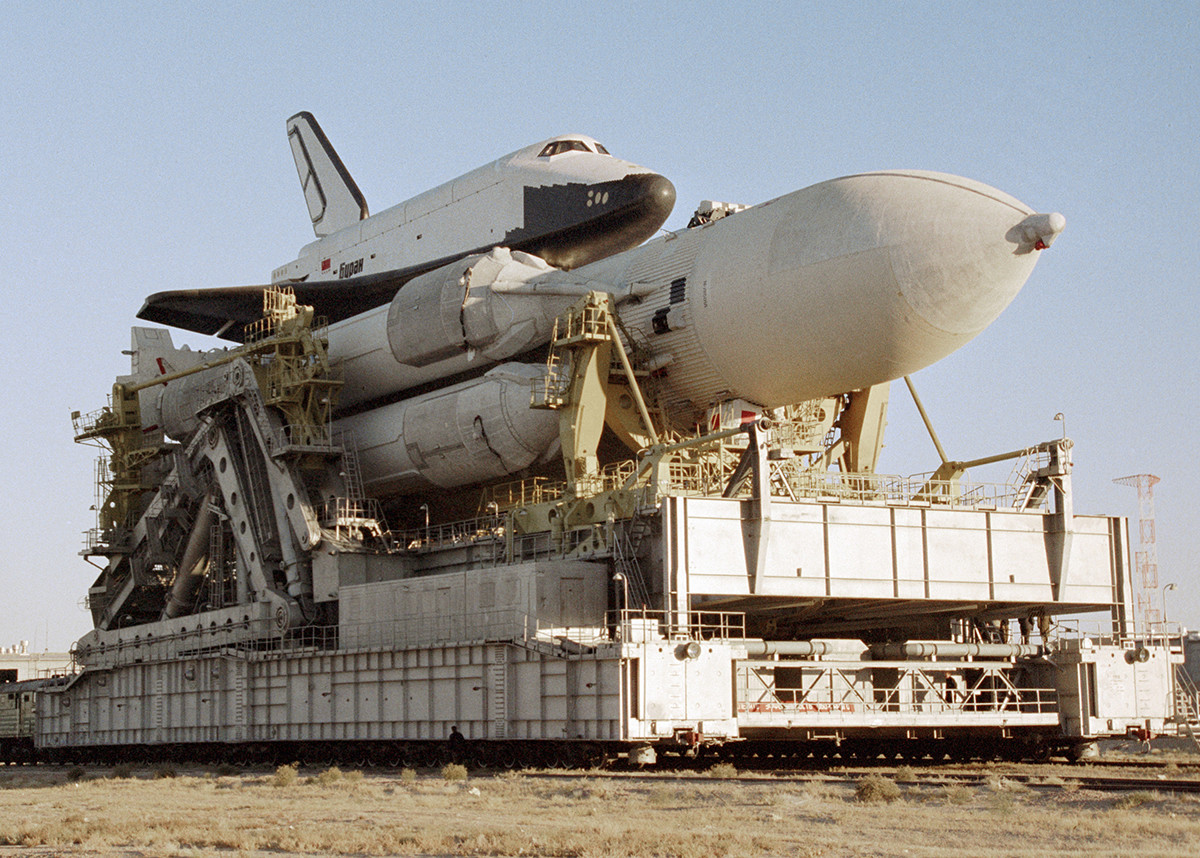 The "Energiya" rocket and space system, which includes a carrier rocket and a "Buran" spacecraft.

Baikonur was planning to receive future cargo loads of up to 200 tons, but the idea of transporting just 50 aboard a plane that was not explicitly intended for the mission, aroused a lot of scepticism from many. 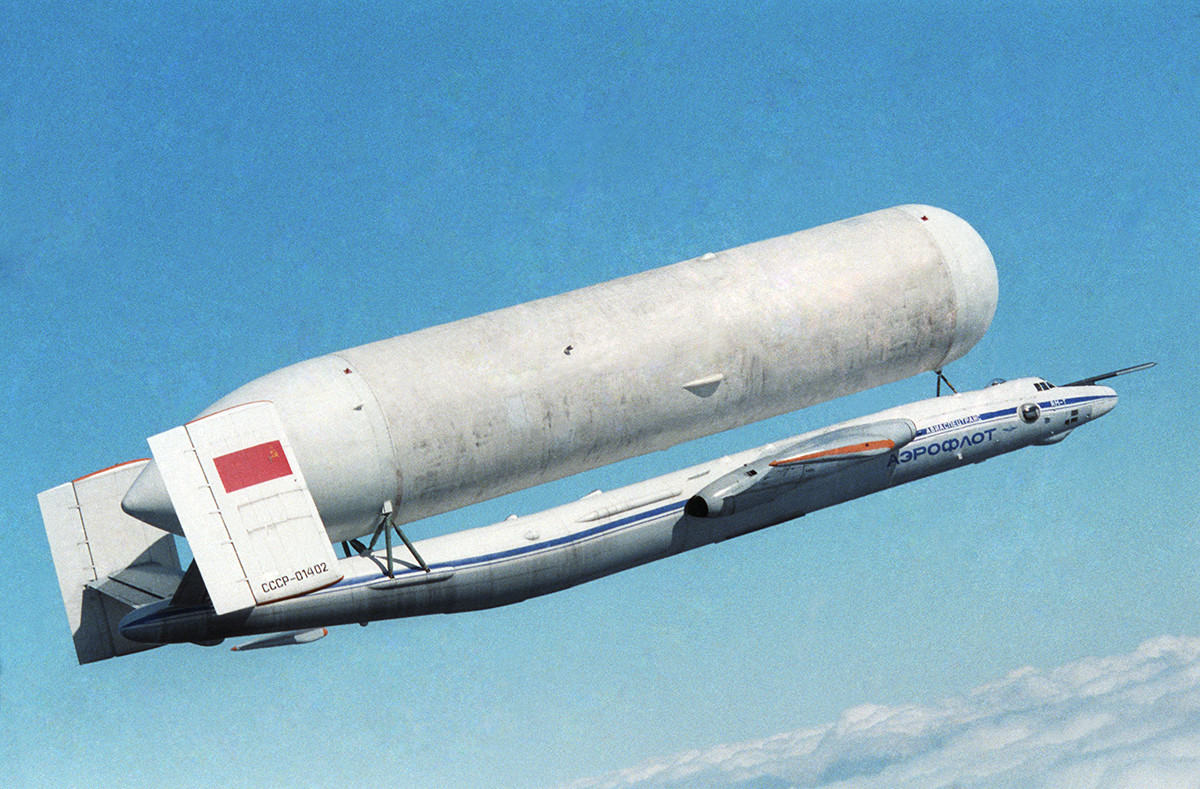 A huge load on Atlant’s back exerted a strong effect on its aerodynamic properties, so each test flight was a nail-biting experience. Each type of cargo had to undergo meticulous calculations, including where on the fuselage to best place it to preserve the plane’s stability. Many thought the thing would simply not fly. 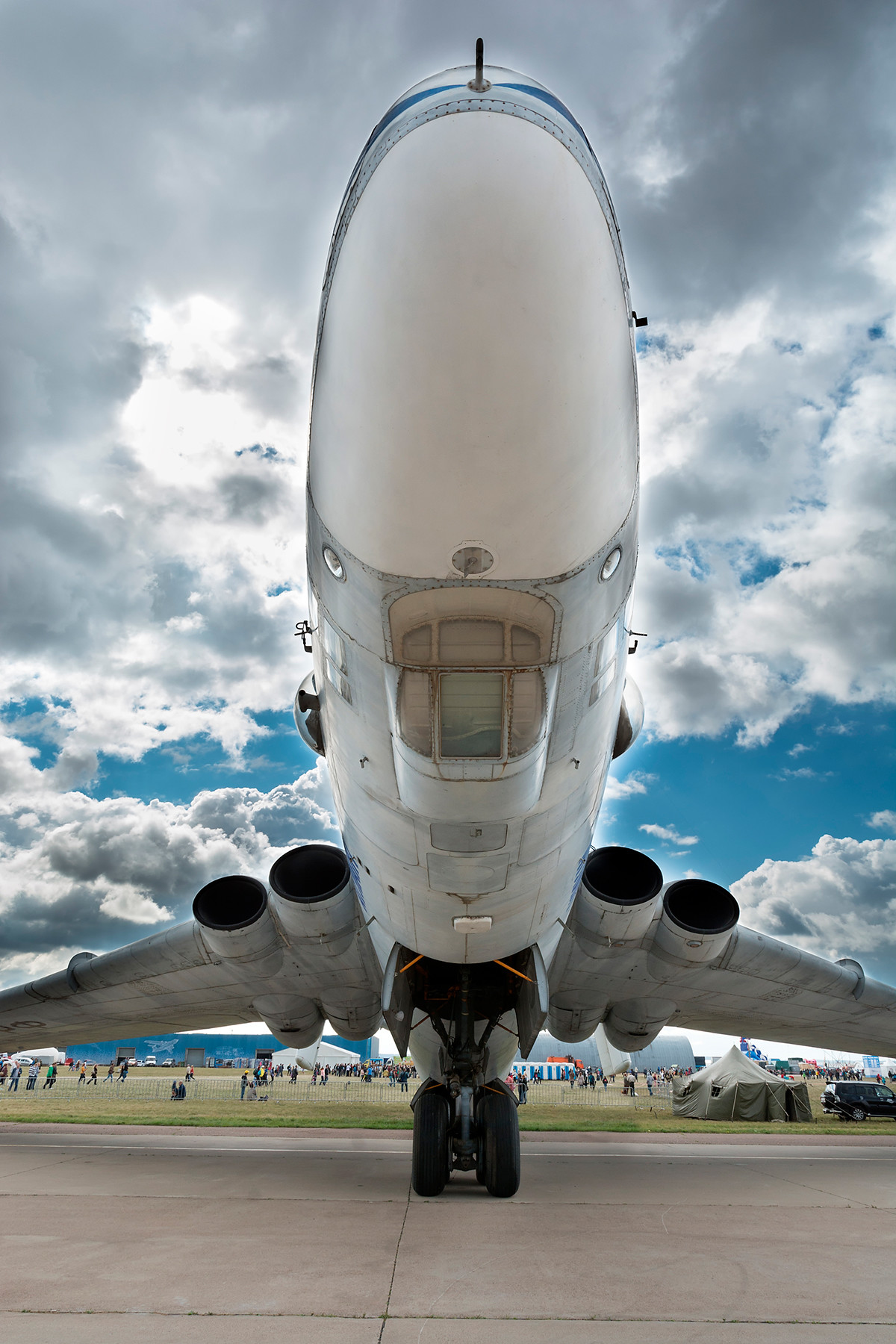 Nevertheless, the Atlant passed the tests and began transporting cargo from 1981, with a total of two iterations and 150 test and commercial flights under its belt. 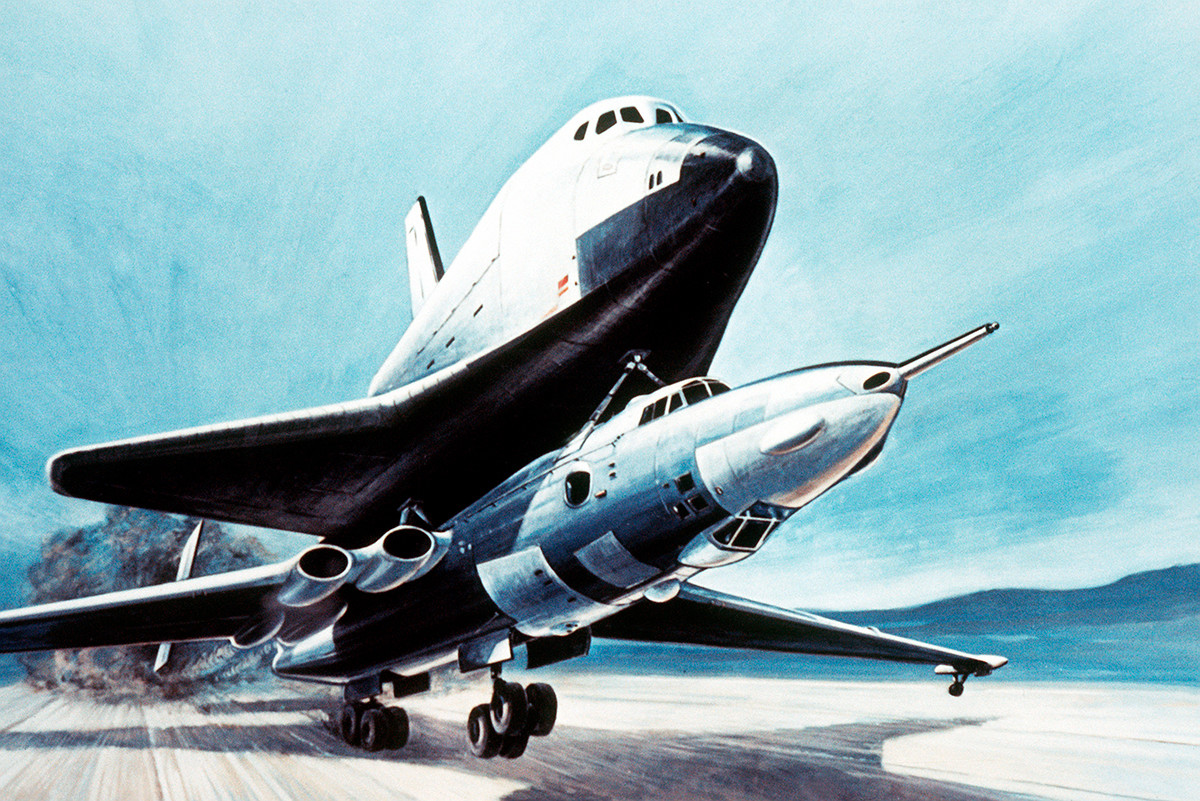 Interestingly, the Atlant - which was to be a temporary solution for transporting the Buran ships - had, meanwhile, become a permanent solution. But the ‘Energia-Buran’ space program was scrapped in 1993. The Buran itself had only been to space once in its entire history. Meanwhile, the Mria flying cosmodrome was never used for its original purpose, instead carrying out a variety of weird and ad-hoc missions, among them the transportation of giraffes and the Spanish king’s yacht. 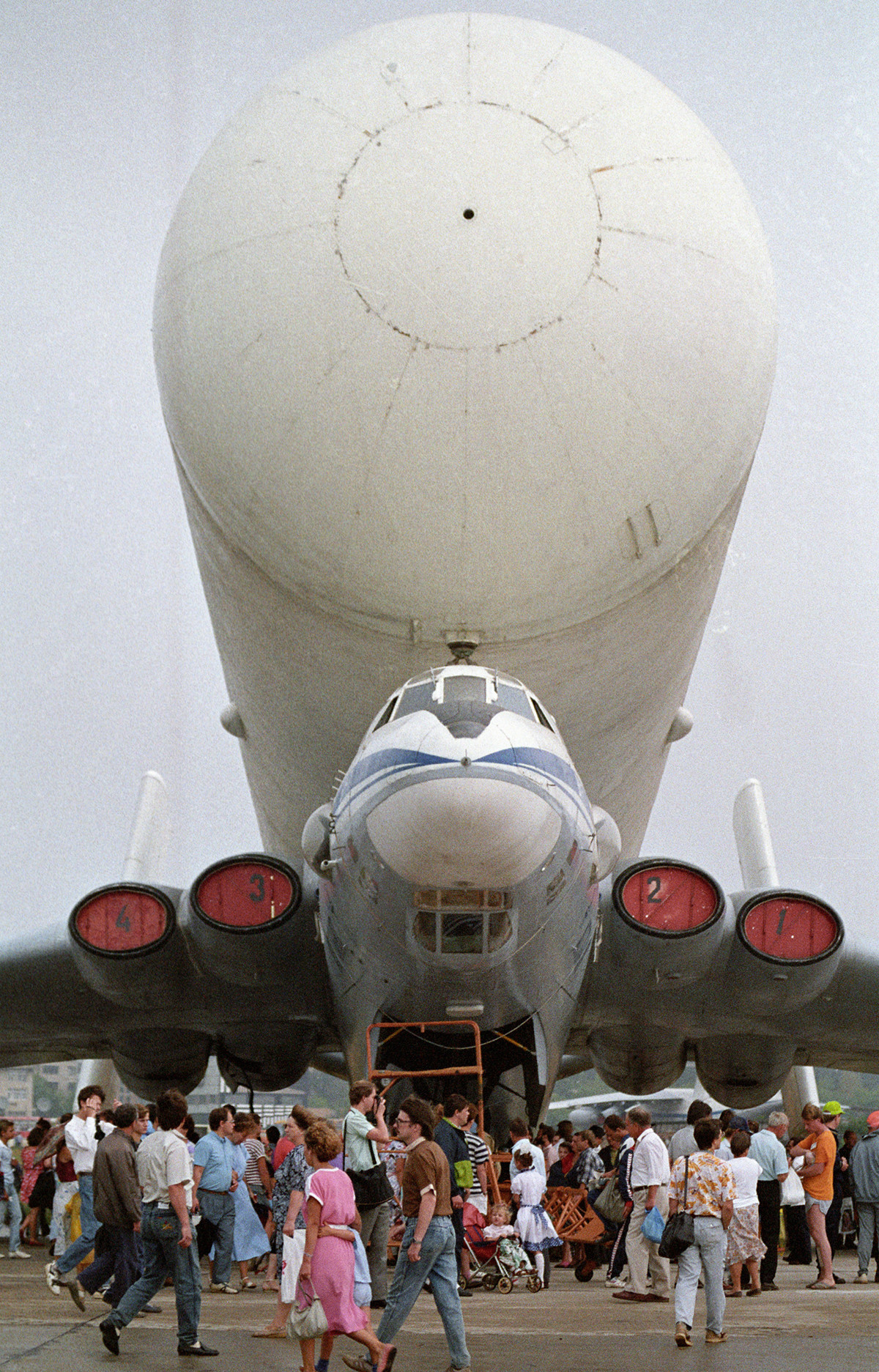 The two Atalants, in the meantime, have been left with nothing to do these days: one of them is located on an airfield near Ryazan, while the other is parked in a garage in Zhukovsky, just outside Moscow - although it does make the occasional appearance at the ‘MAKS’ aerospace show as a museum exhibit.