Relics of the Cold War in Russia and beyond (PHOTOS) 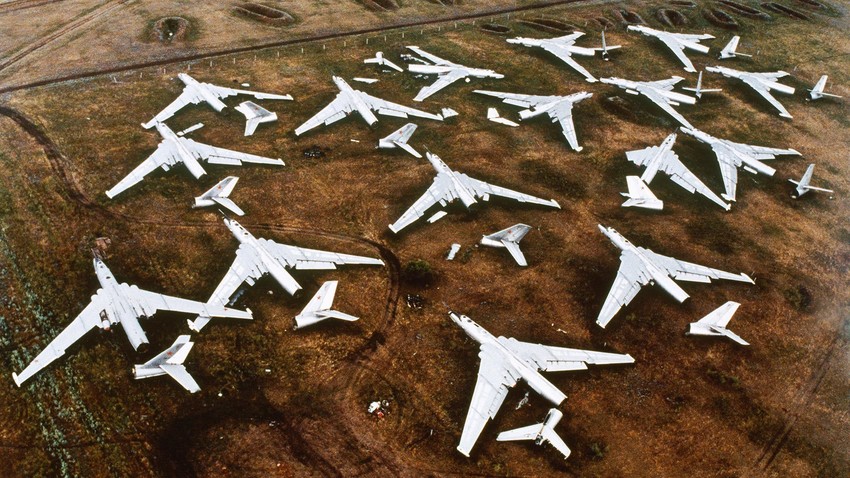 Georges DeKeerle/Getty Images
Seventy-five years ago, Winston Churchill identified a new reality in which the Soviet Union was named as the cause of international “difficulties”. His Fulton speech is considered as the beginning of the Cold War, which was to be marked by almost half a century of arms race and the permanent threat of World War III. Some installations from that period still stand as “monuments” to those very volatile times. 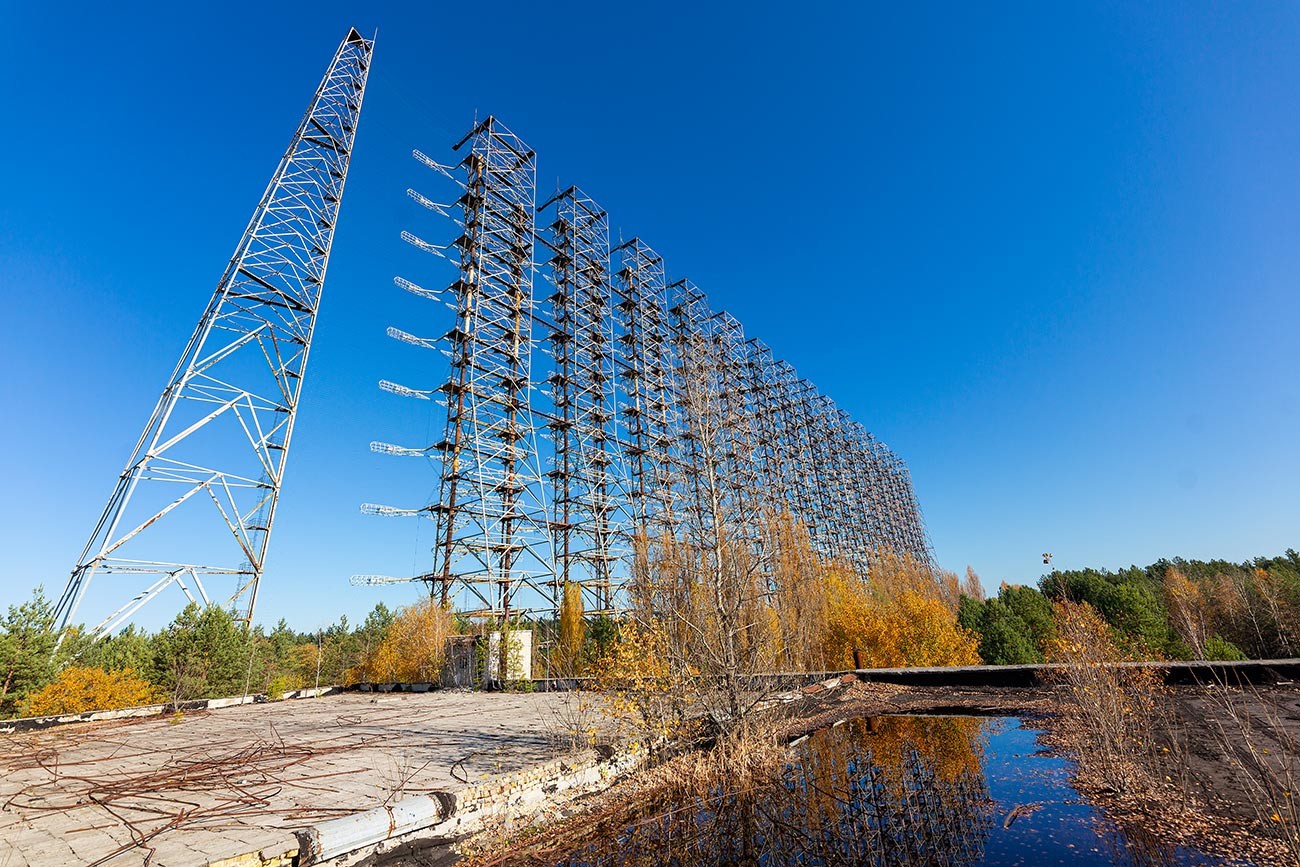 This Soviet intercontinental ballistic missile early-warning radar station is located near Chernobyl. It could track launches 4,000 kilometers away, or, in other words - literally look “over the horizon”. 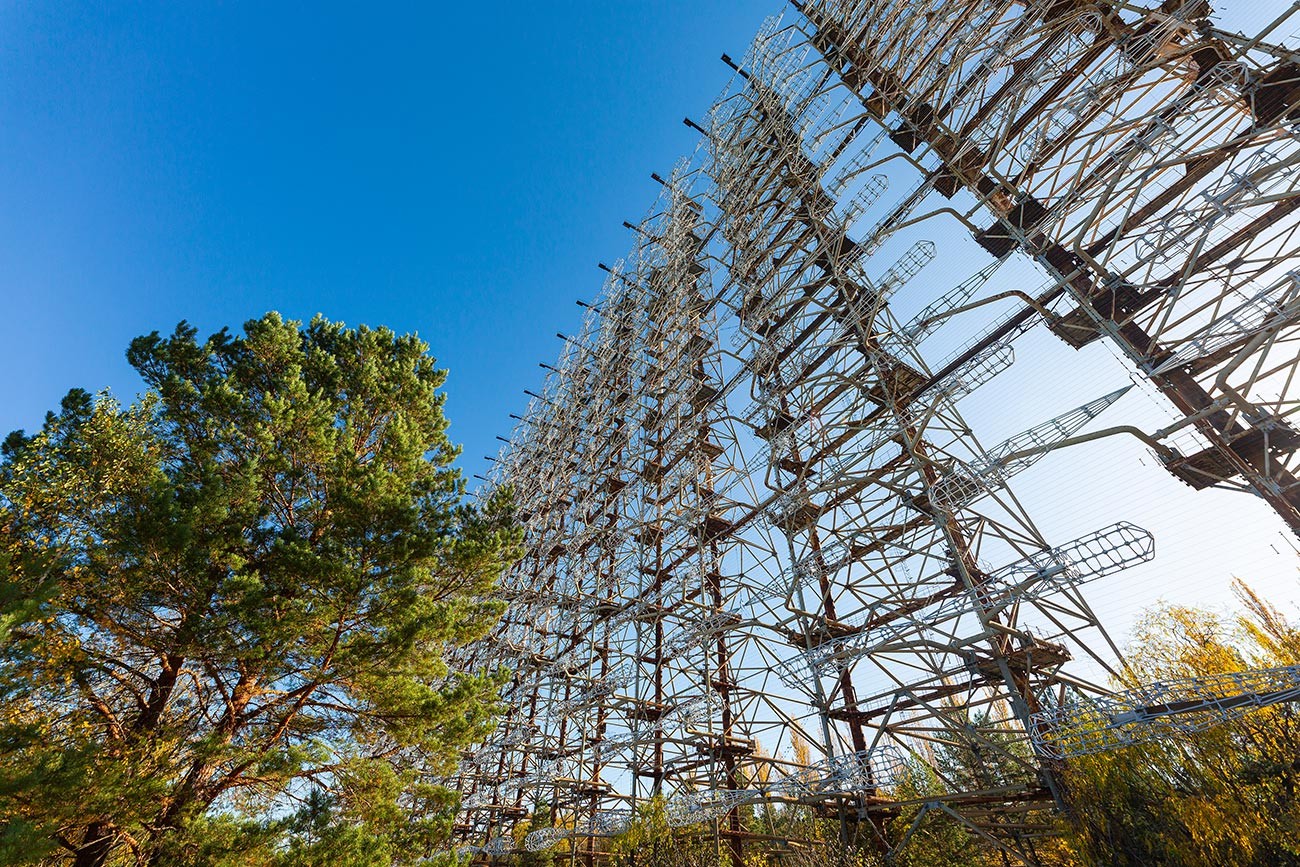 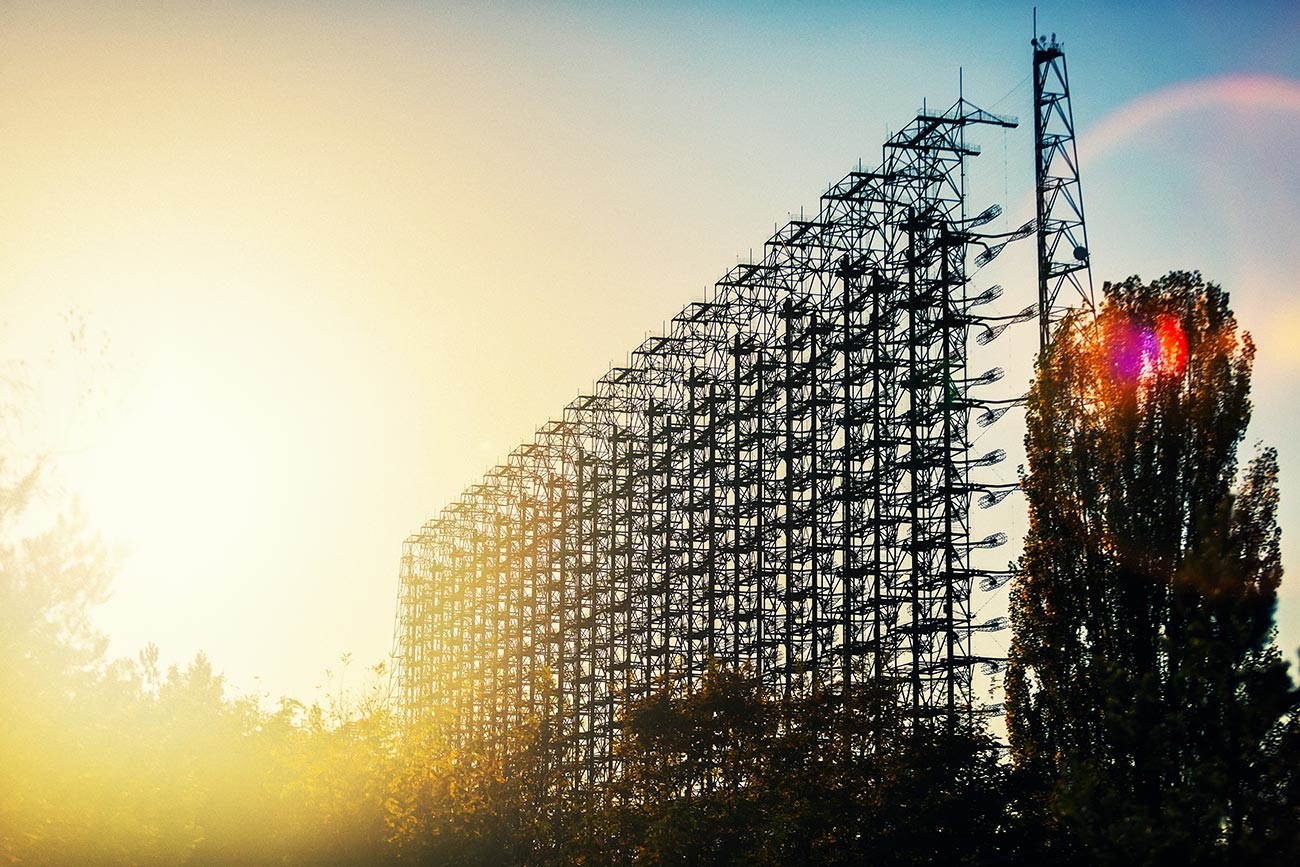 Because of the characteristic transmission signal it emitted when operating (a tapping sound similar to the throb of helicopter propellers), it was nicknamed the “Russian Woodpecker”. 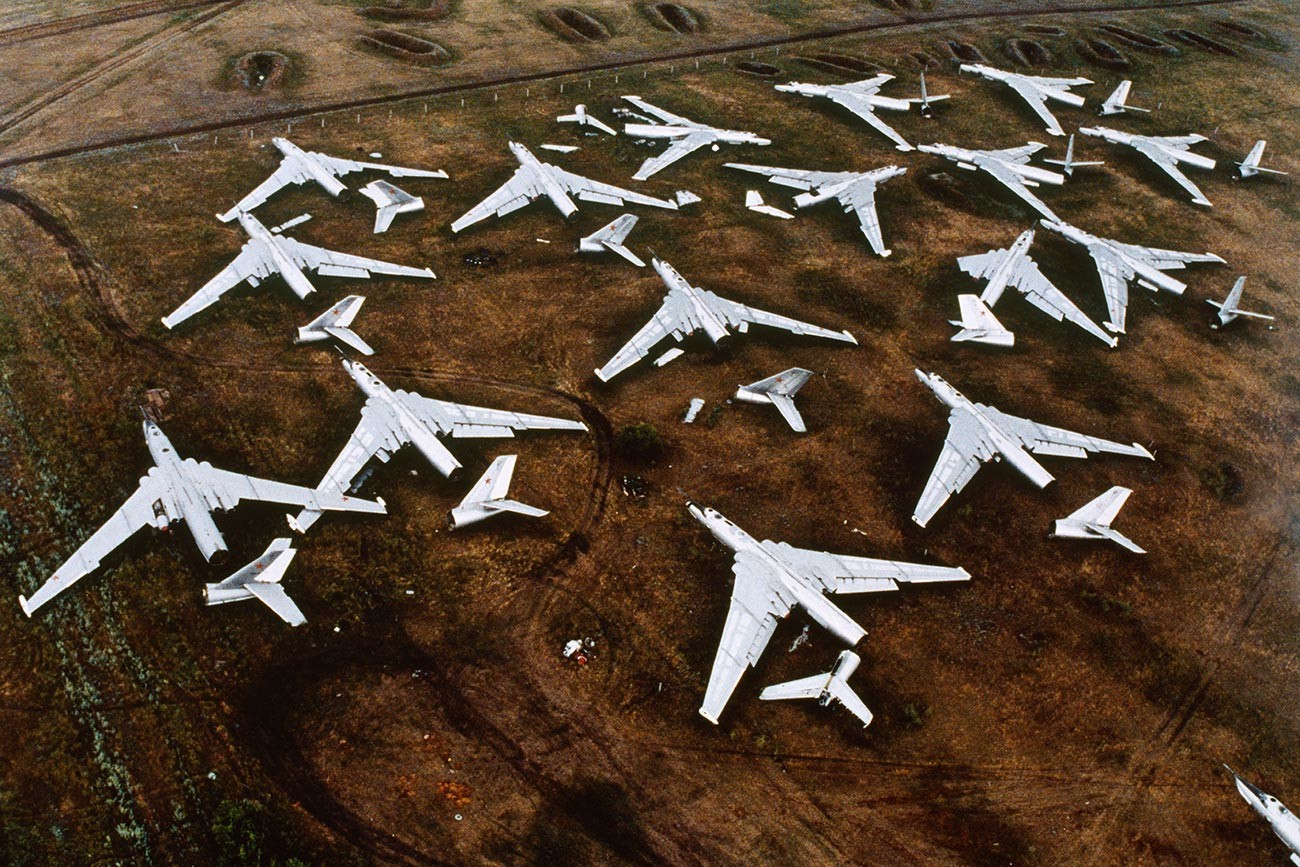 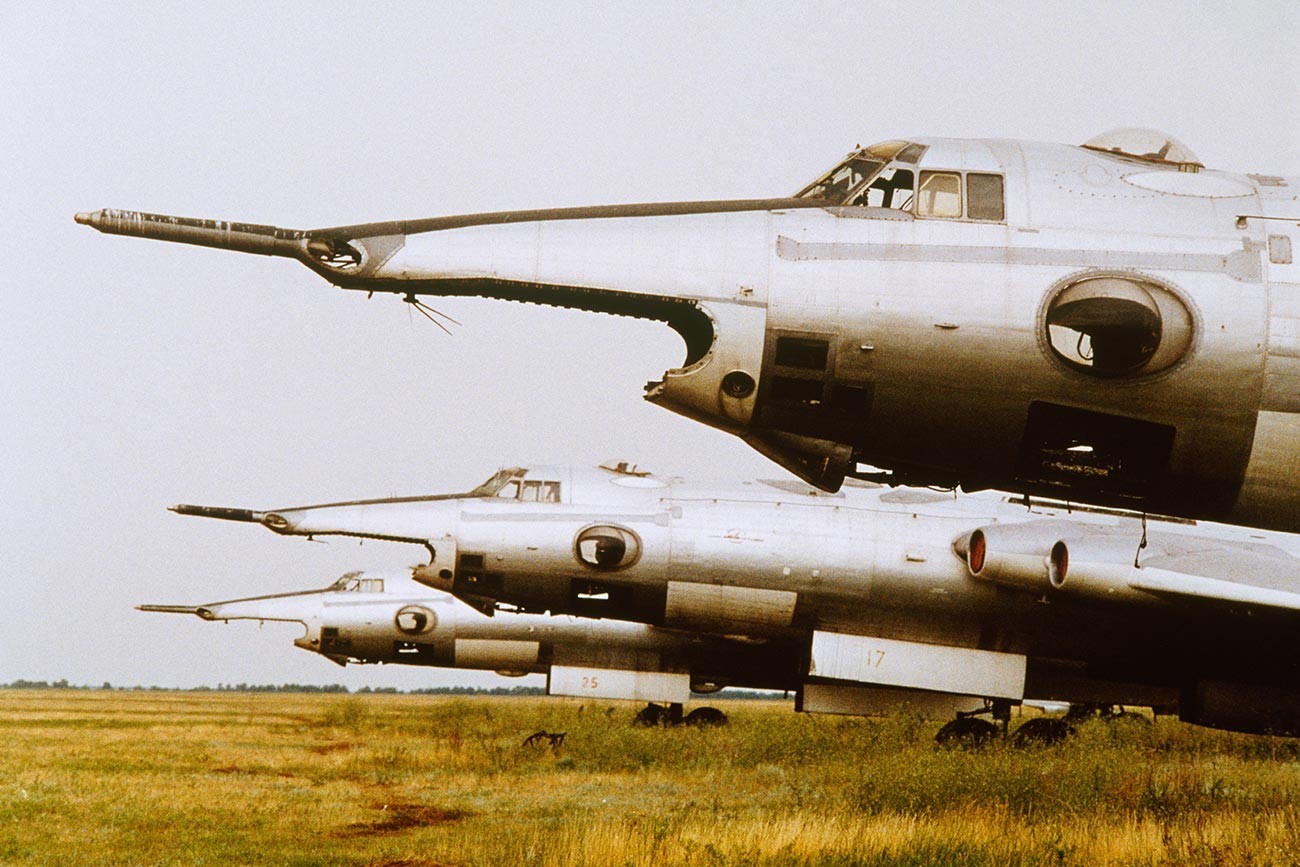 An 80-ton monster, nicknamed ‘Bison’ by NATO, the M-4 was the world’s first intercontinental bomber built to carry nuclear bombs. It was just a few months ahead of the American B-52. 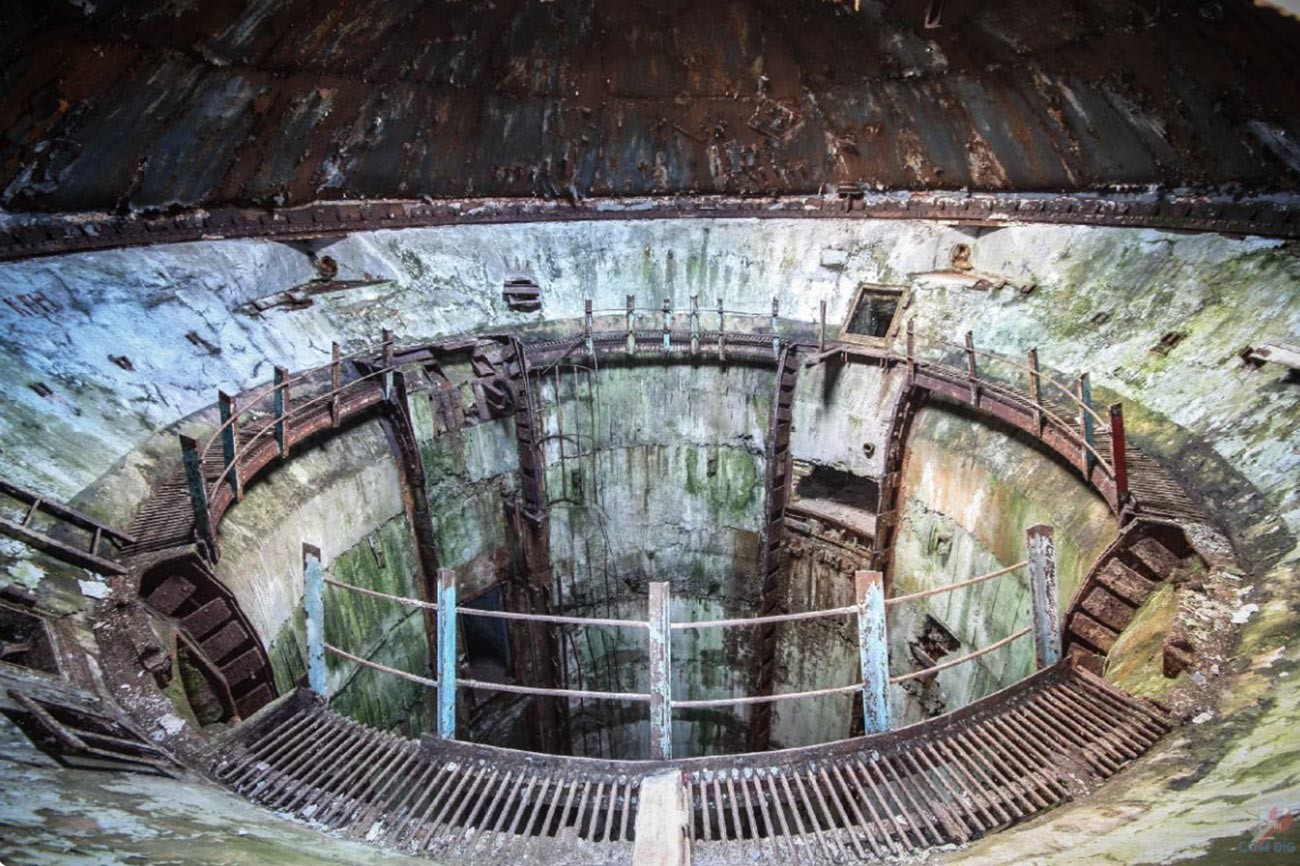 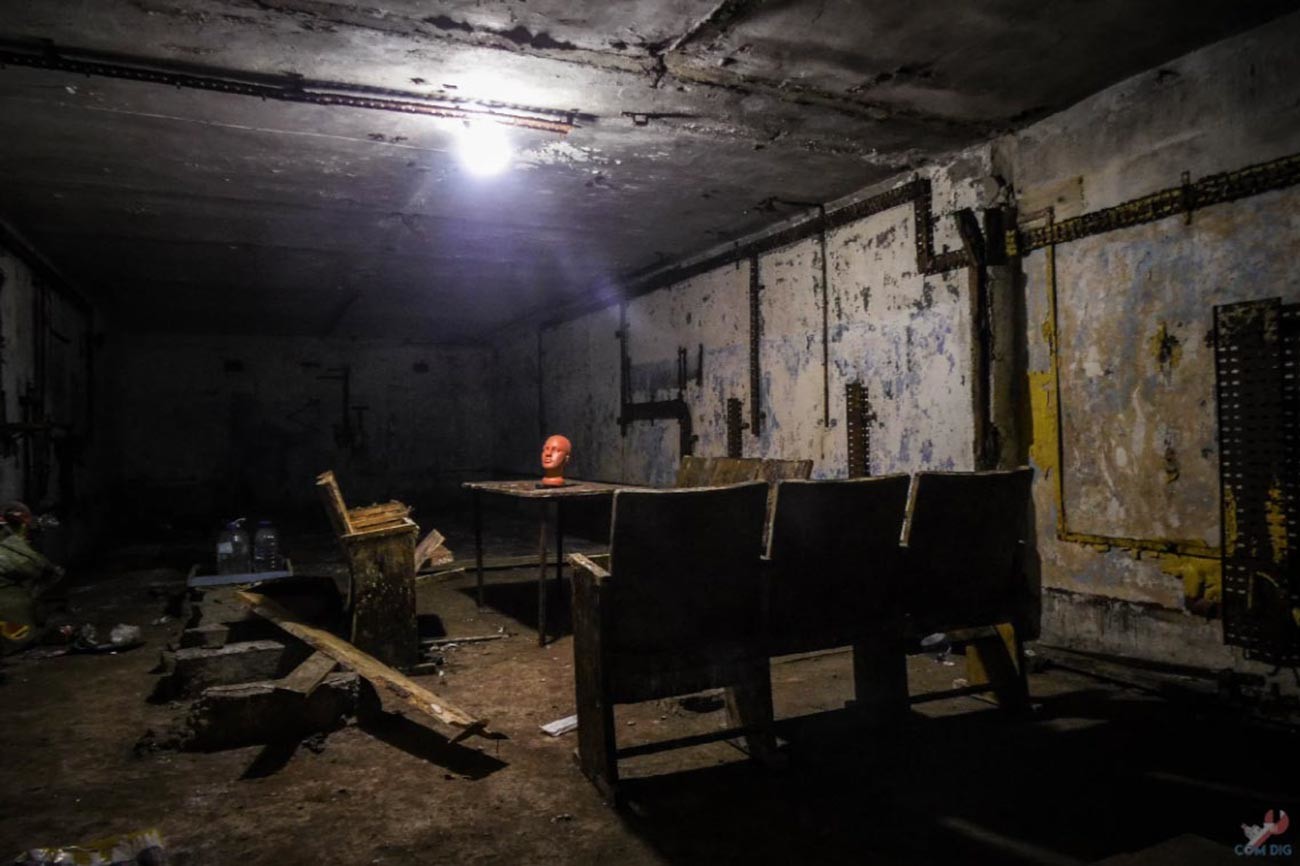 This kind of silo once contained a ‘Dvina’ R-12 ballistic missile, capable of delivering a 2.3 megaton nuclear warhead over a distance of 2,000 kilometers. The depth of the silo is 30 meters. 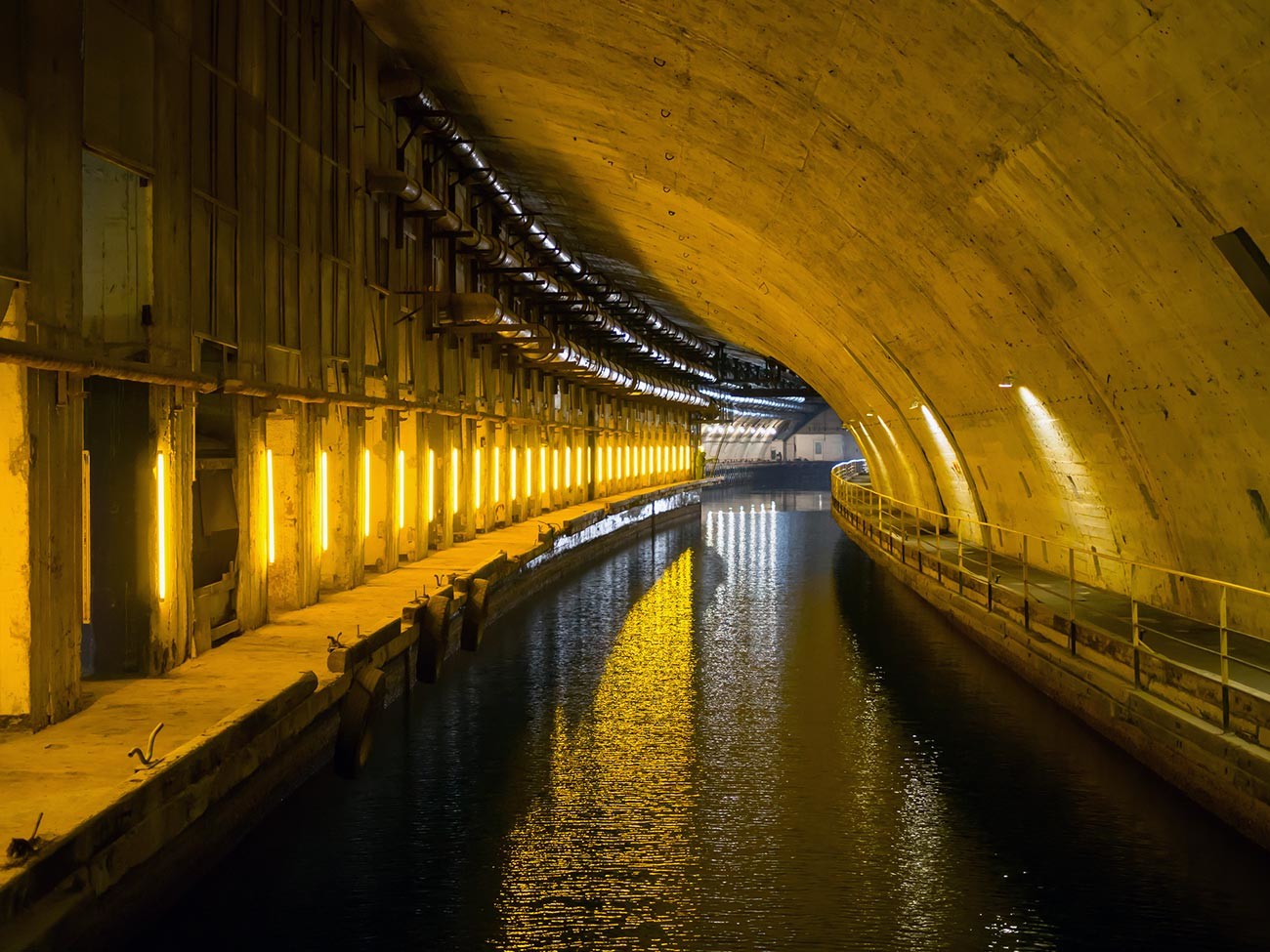 The former secret submarine base in Balaklava Bay in Crimea is now a museum complex. But, at the time, the town of Balaklava and its bay were a restricted zone and its top-secret installation was excavated inside Mount Tavros. 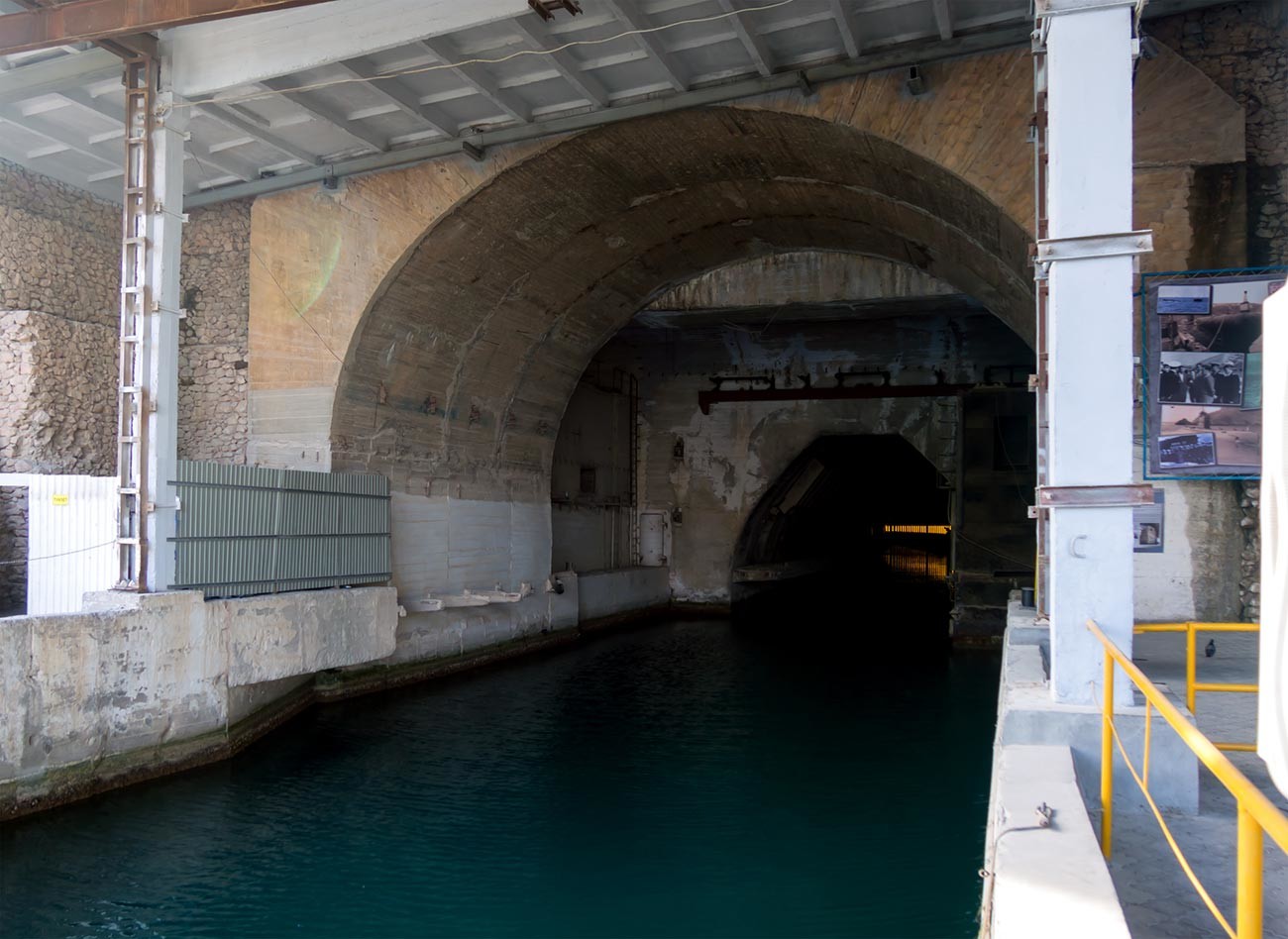 Nuclear submarines were kept and repaired here, with munitions for them also stored there. The 150-ton water gates and reinforced walls of the base were designed to withstand a nuclear strike. 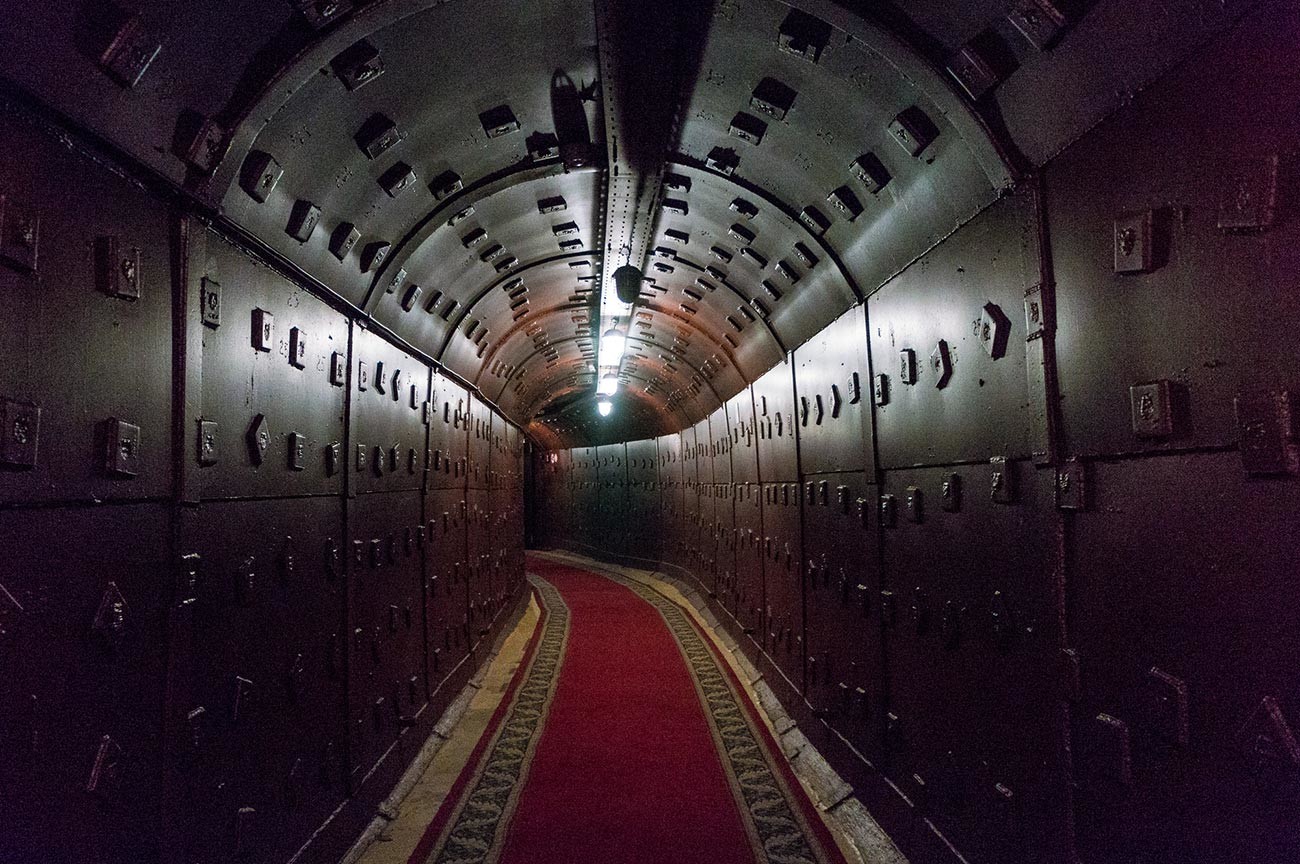 The bunker, which was built specially as a shelter for Joseph Stalin and members of the government for the eventuality of a nuclear blast, is situated 65 meters below ground in central Moscow.

In the 1950s, the construction of the 7,000 sq. m. facility was kept secret even from city residents, something that was no easy task. Then, for the next 30 years, until 1986, the bunker was used as a command post for strategic bombers carrying nuclear weapons. Now it houses a museum of the Cold War.

S-25 and A-35 anti-missile defense systems 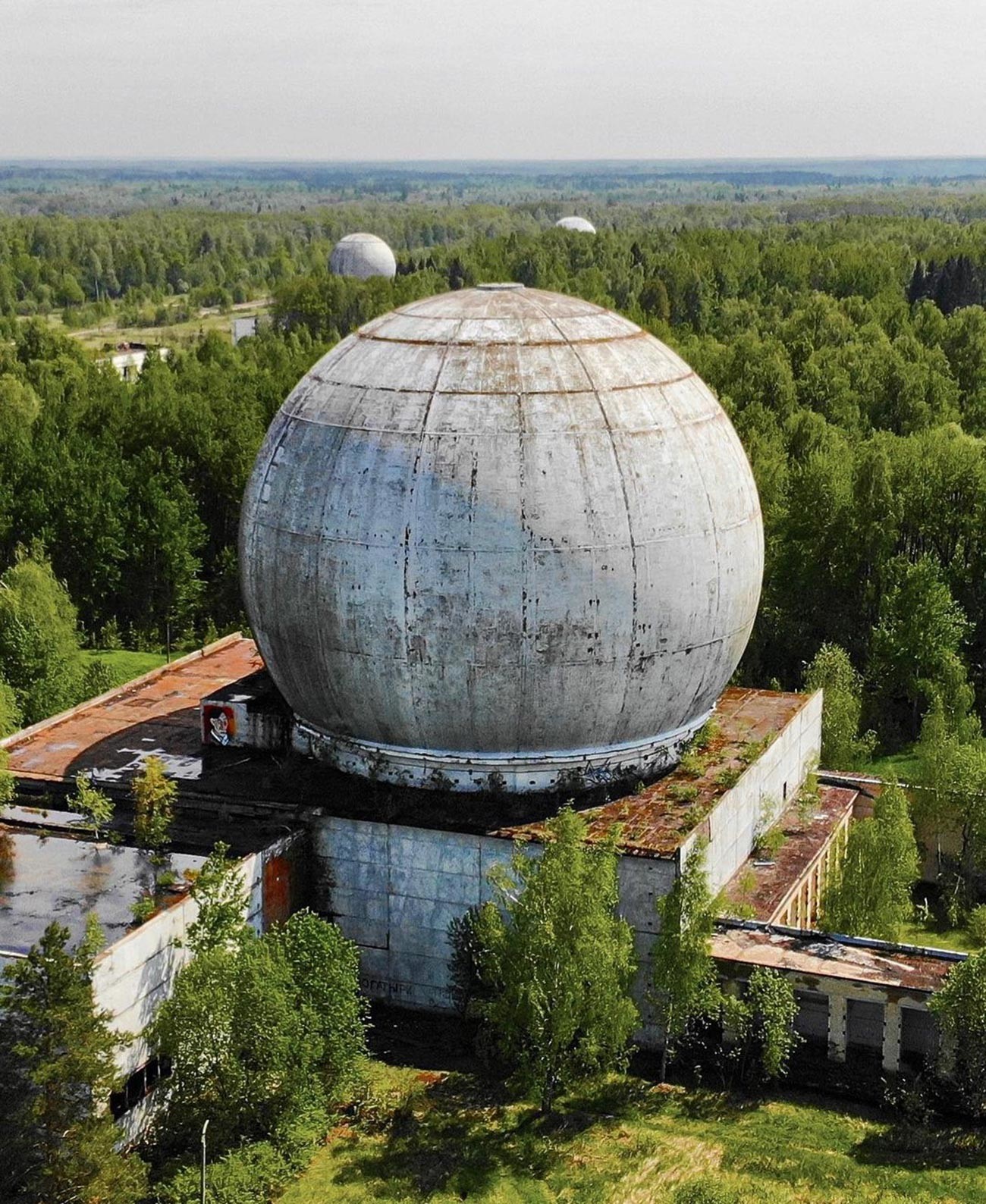 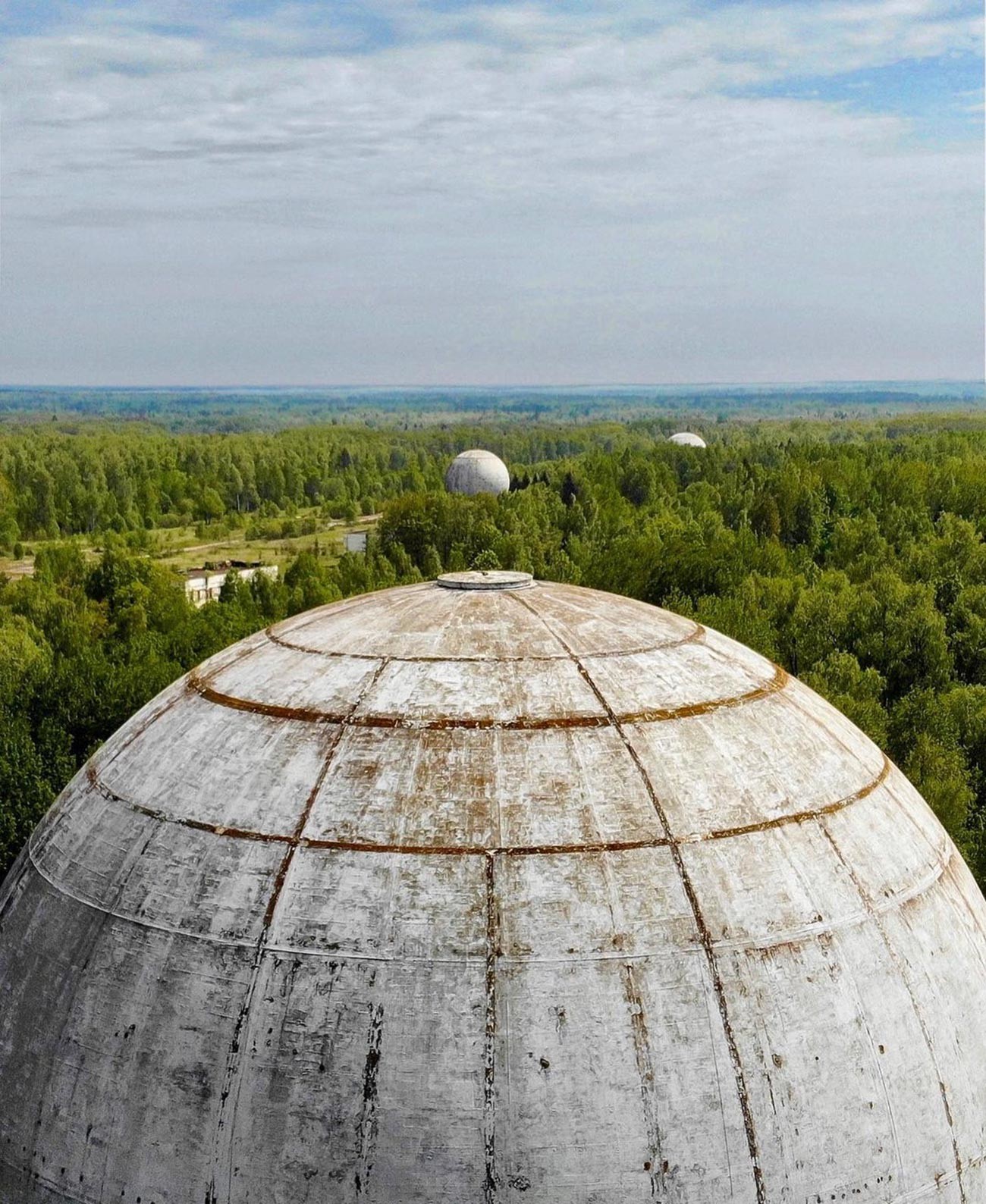 Today, the spherical forms of these anti-missile defense systems still stand outside Moscow as abandoned (albeit still guarded) installations. They appeared near Naro-Fominsk in the early 1950s to help give early warnings of attacks targeting the capital. 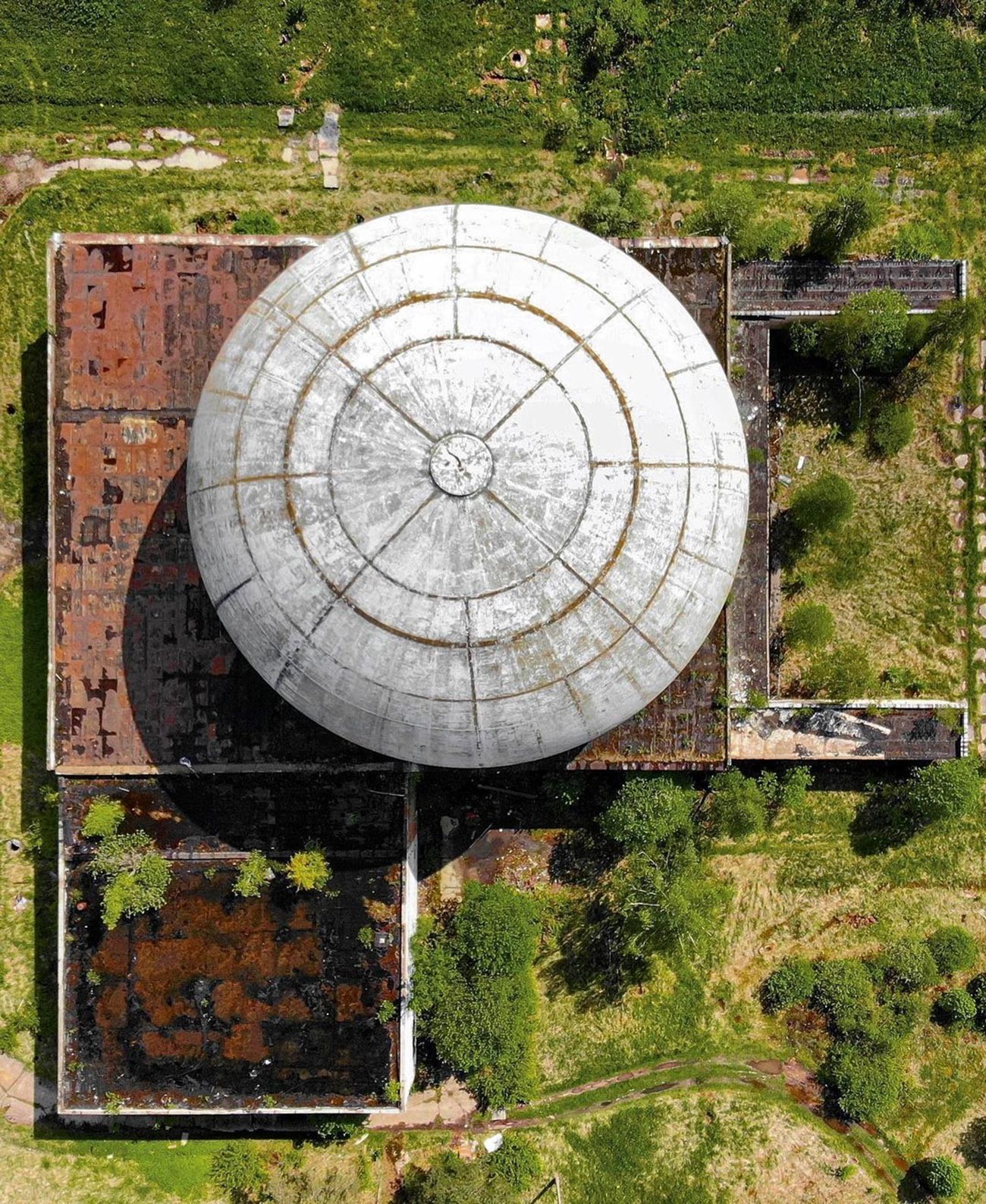 The kilometer-long tunnel bored into the rocks of Chukotka served a nearby forward airfield used by long-distance aviation. According to the plans of the military, aircraft were supposed to pick up their nuclear weapon load there for dispatching over U.S. territory, which is less than an hour’s flying time away. And to confuse the Western special services, the site had a lot of different names: Magadan-11, Anadyr-1, Object S, Gudym. The people stationed there simply called it the ‘portal’ or the ‘hole’.

The site was so secret that the specialists working here did not know the location of all the facilities in the ‘portal’. 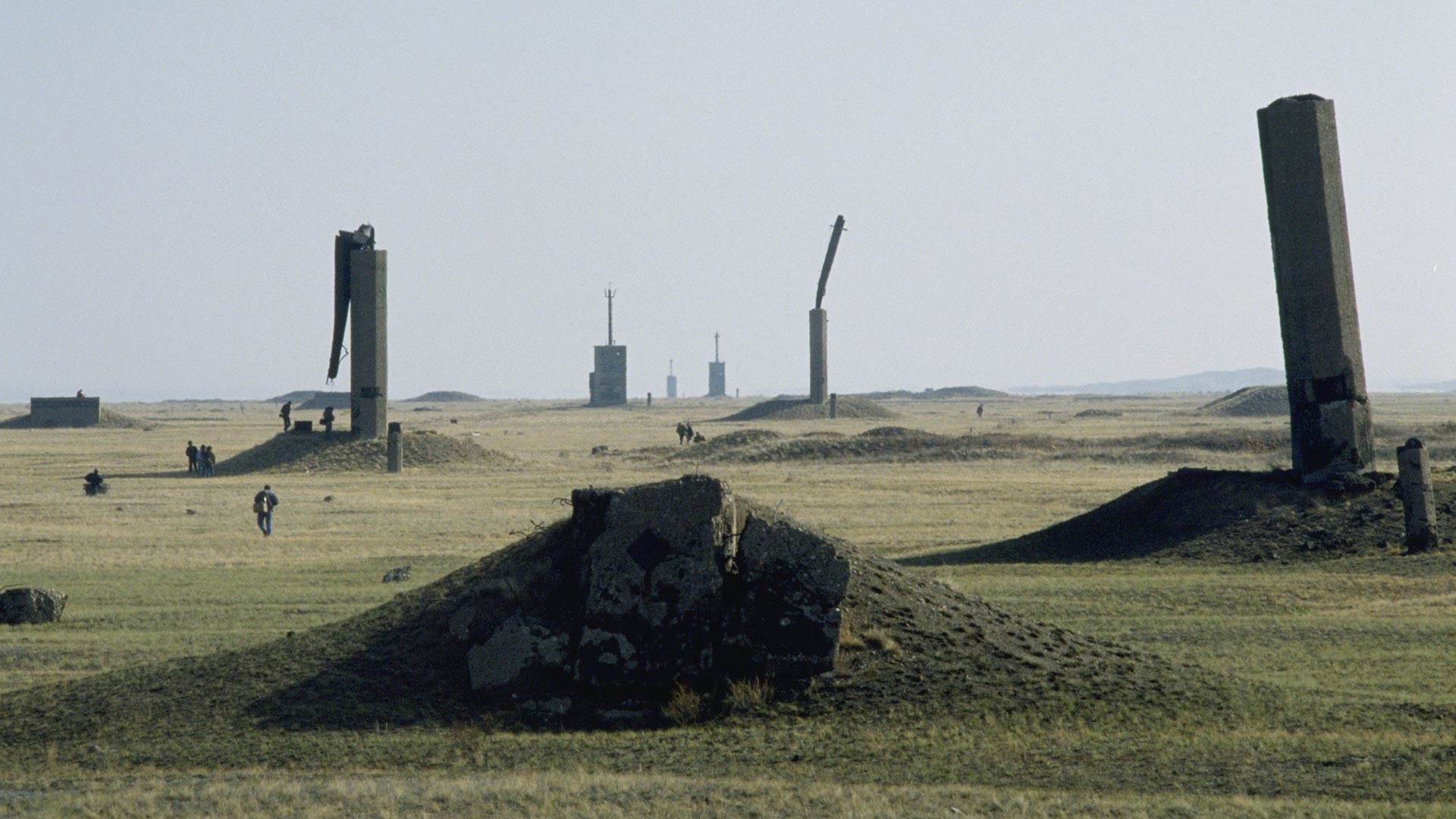 This 18,500 sq. km area of deserted steppe in Kazakhstan was the site of nuclear, thermonuclear and hydrogen explosions spanning a period of 40 years. 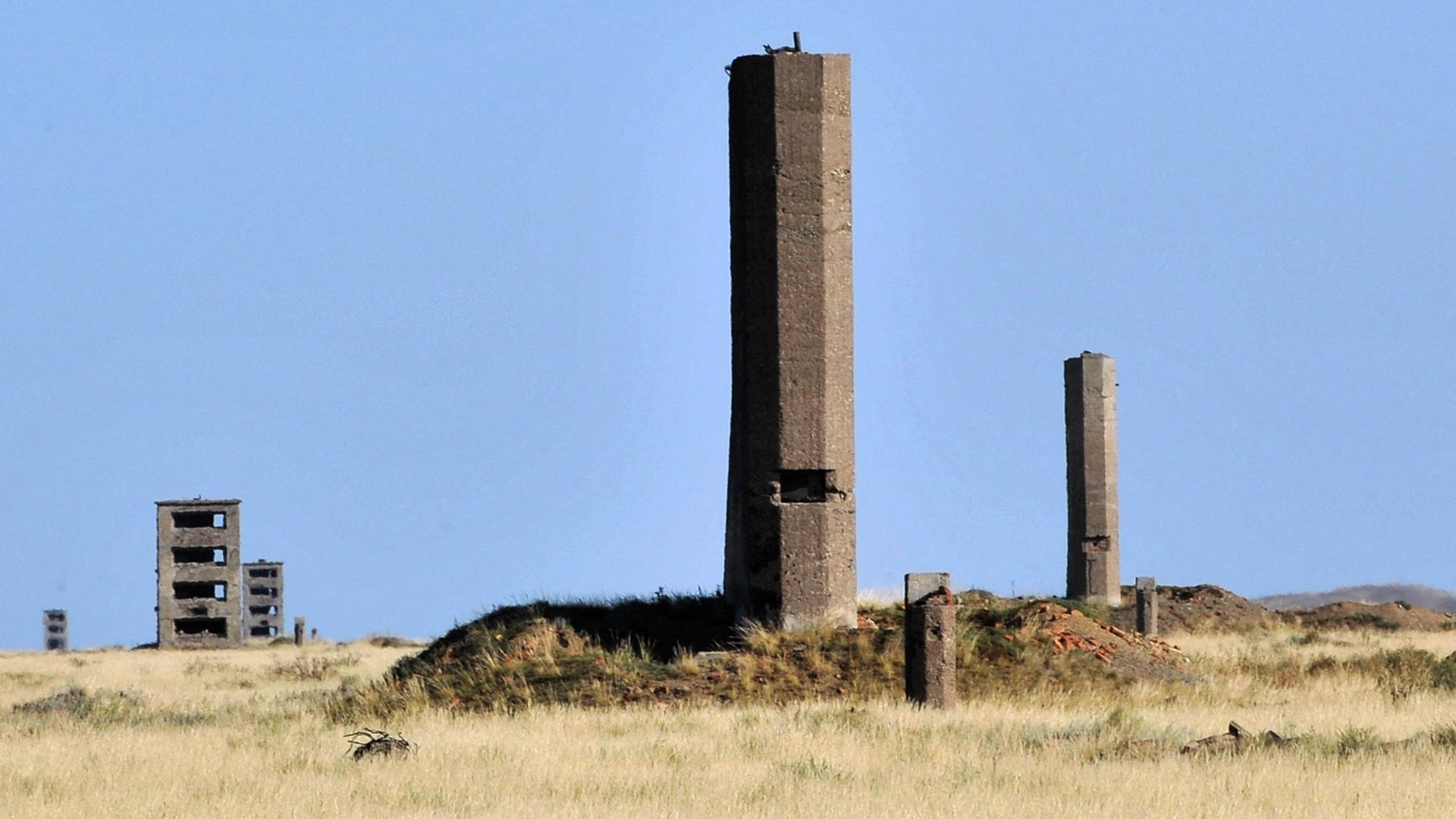 They caused the whole of the eastern part of Kazakhstan to be contaminated with radiation, with over 1.5 million people, according to various estimates, becoming casualties of the tests. 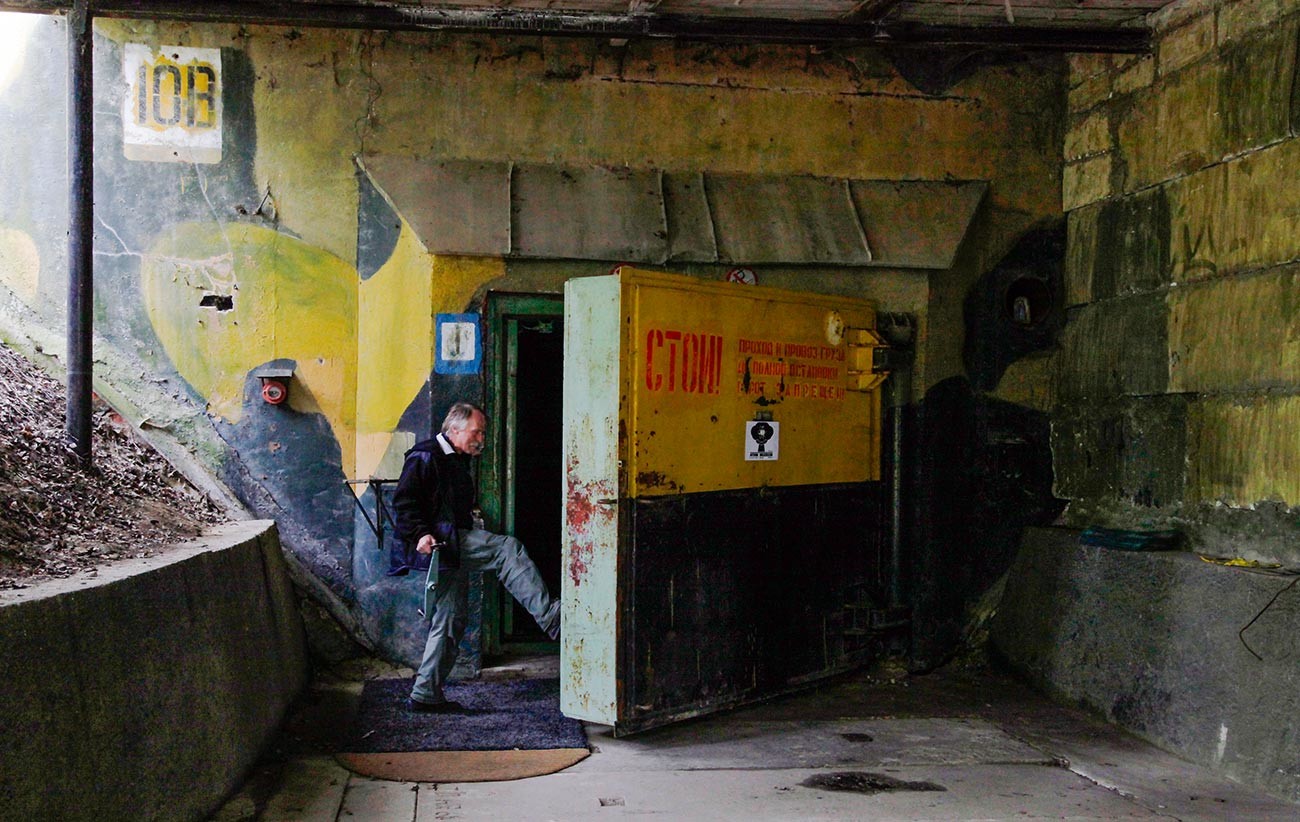 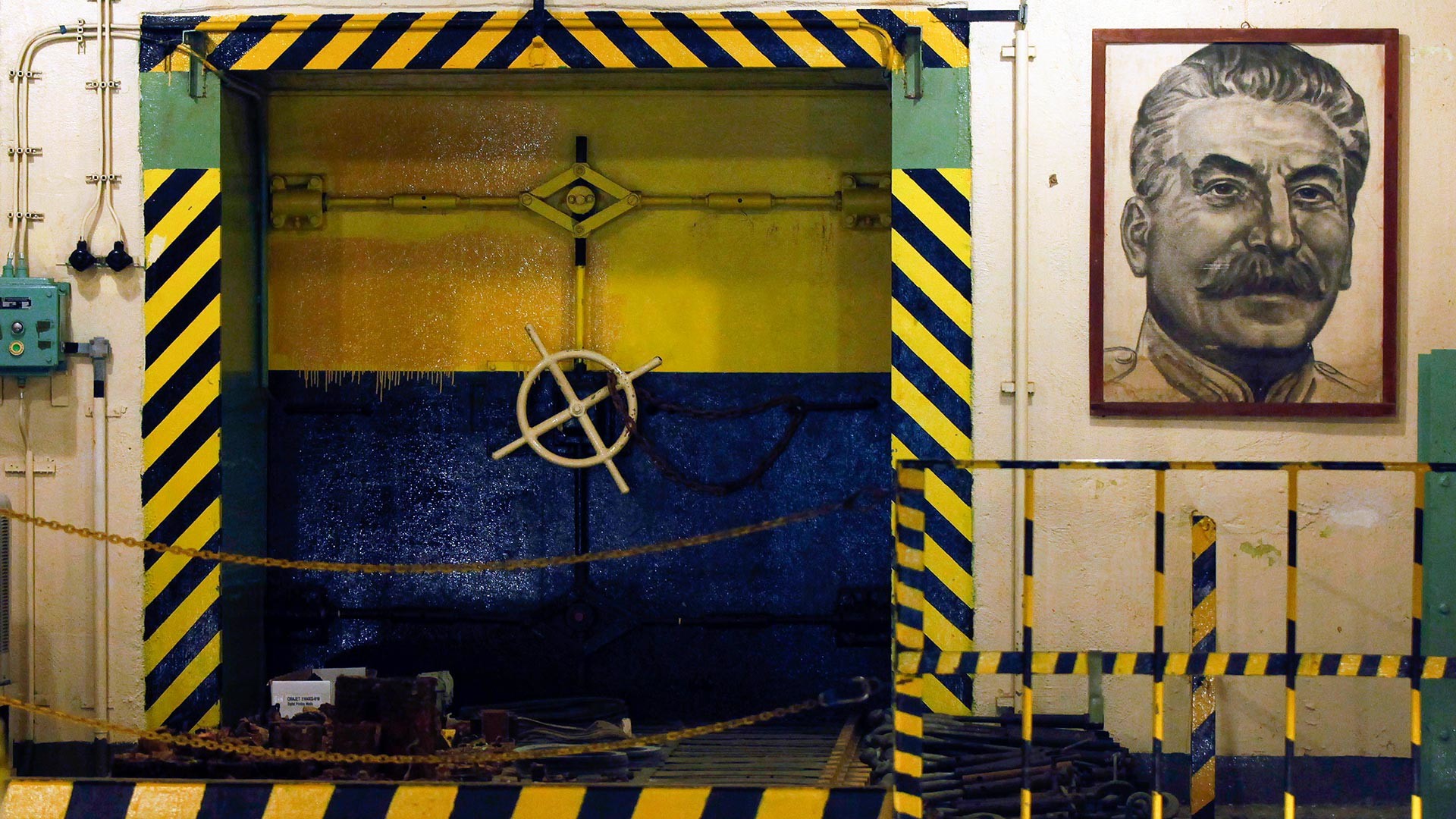 The area still belongs to the Czech military and is guarded, even though it is not in use by the army. The former top secret ‘Javor 51’ installation has survived in almost perfect condition - and has been turned into a museum. 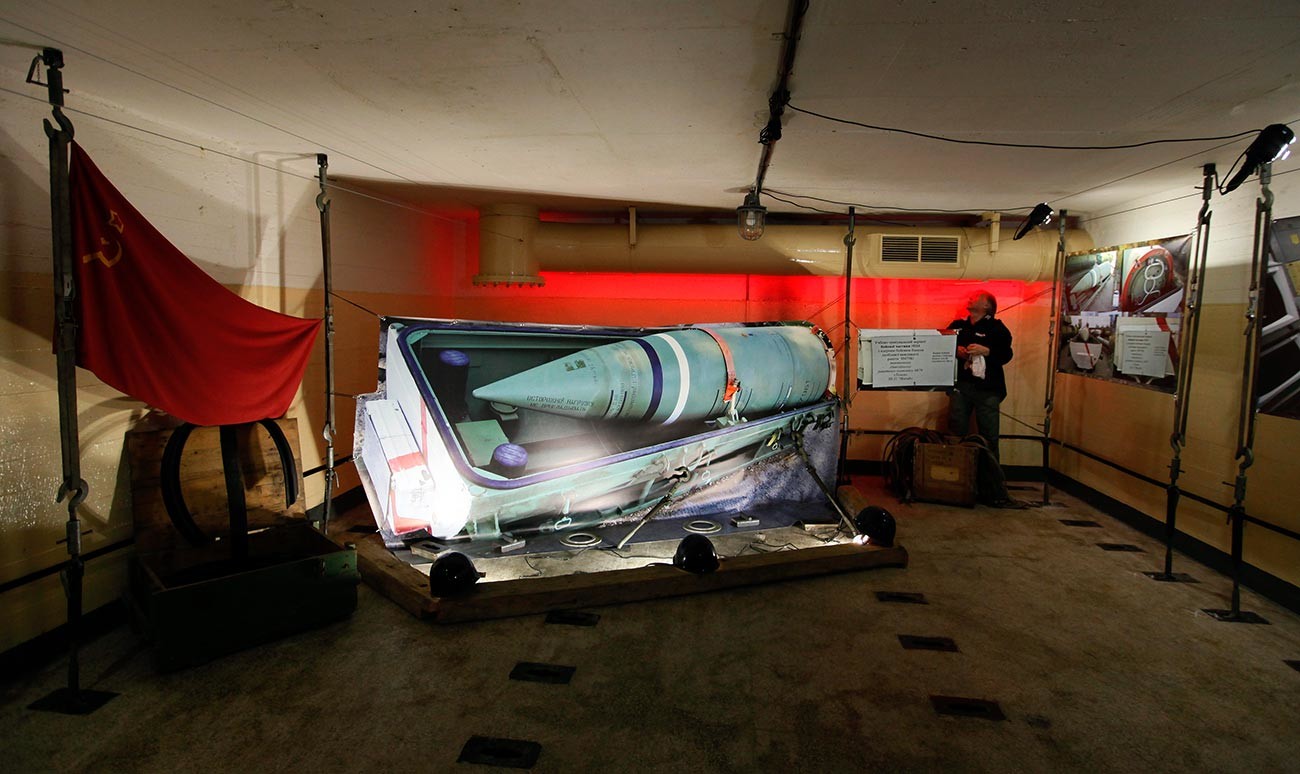 The Soviet army pulled out of Hungary in 1991 and with its withdrawal came the abandonment of the Soviet military hospital. No use was found for the building and its walls still speak of the former presence of another state. 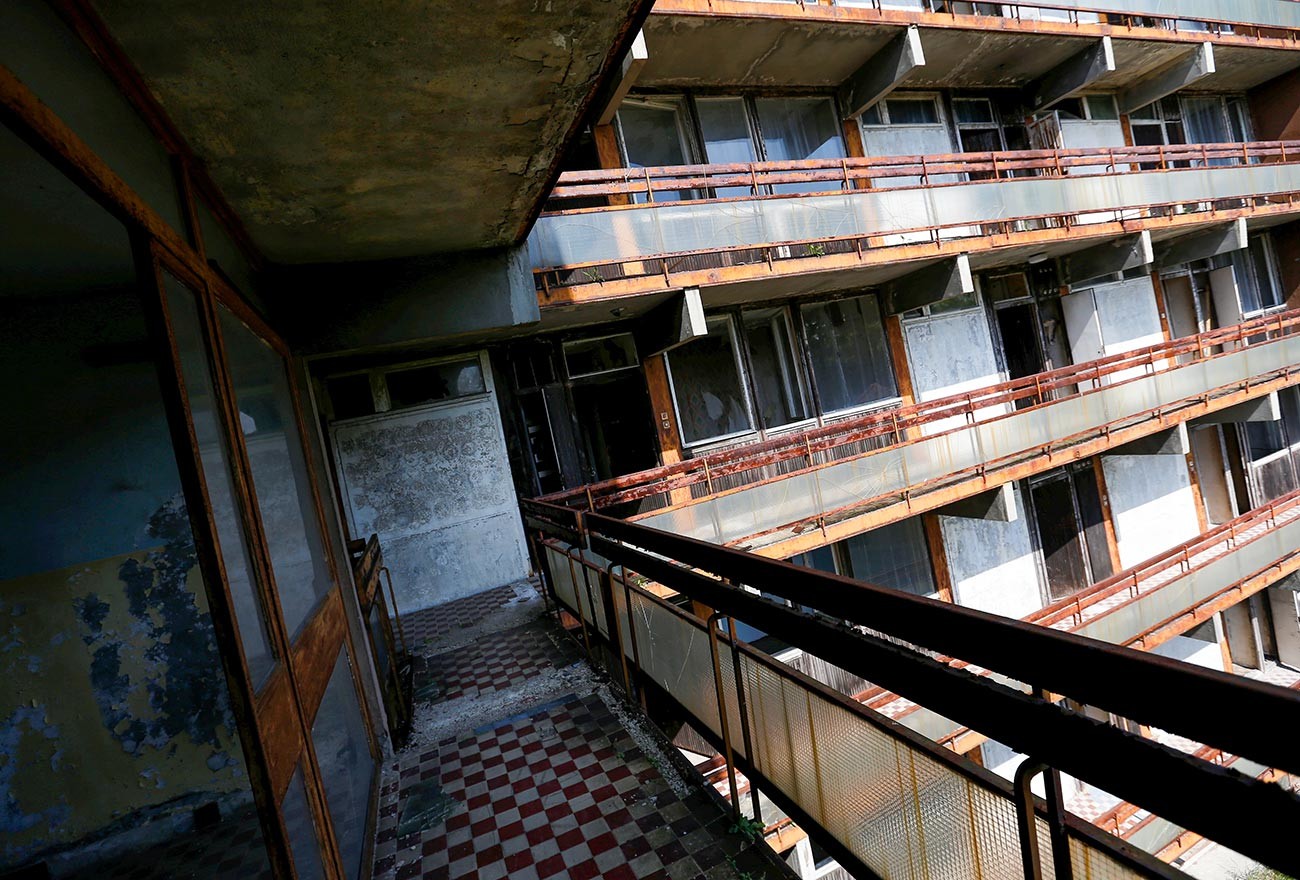 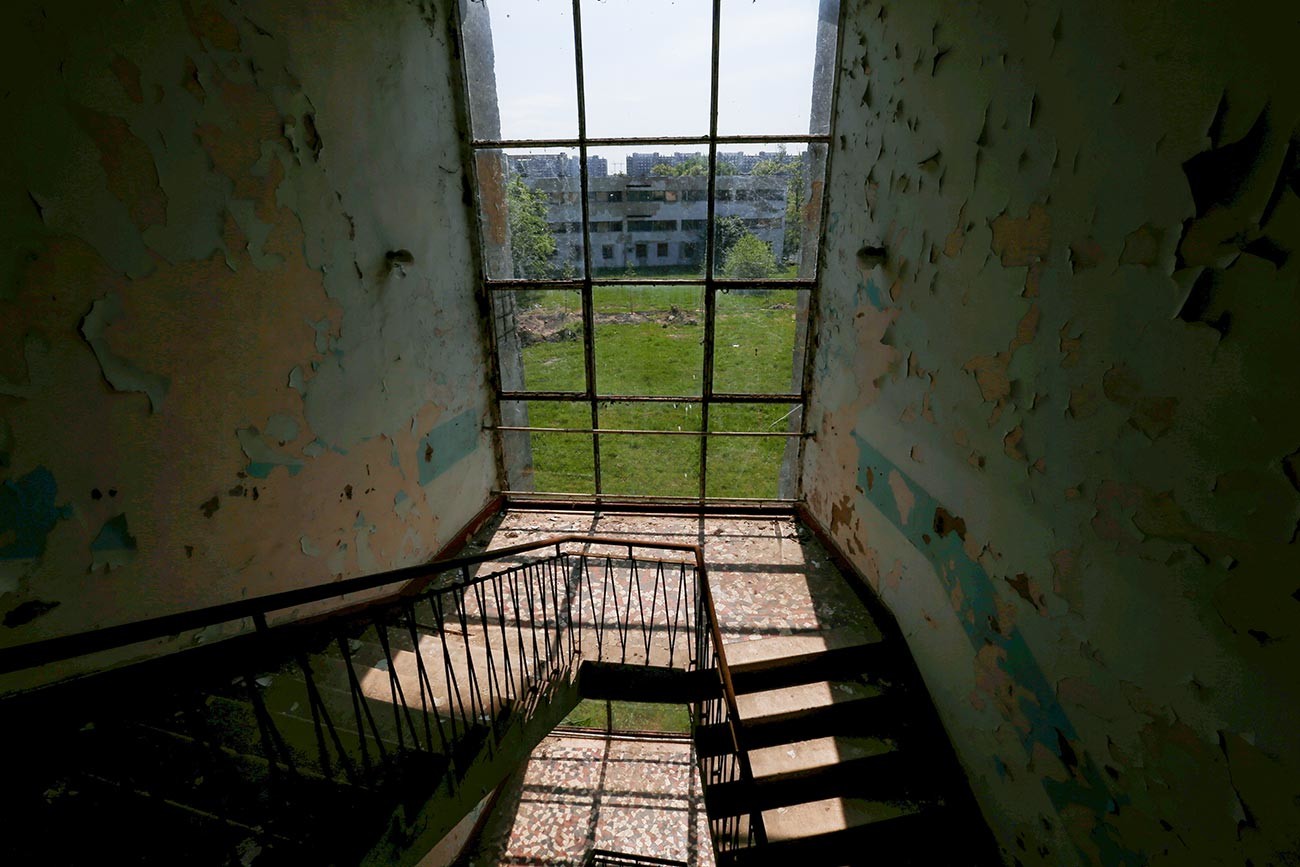 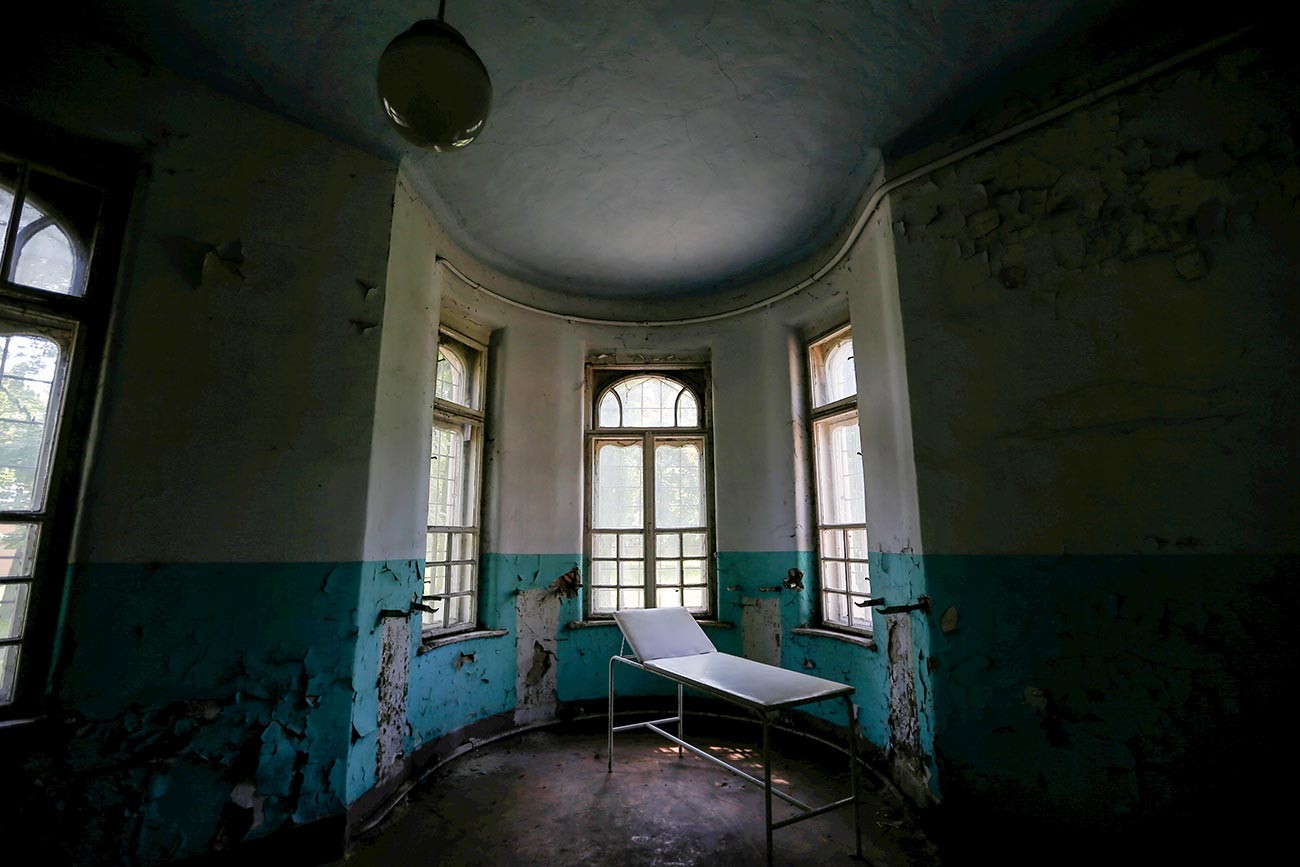