The WORST pistol of the Russian army and its replacement 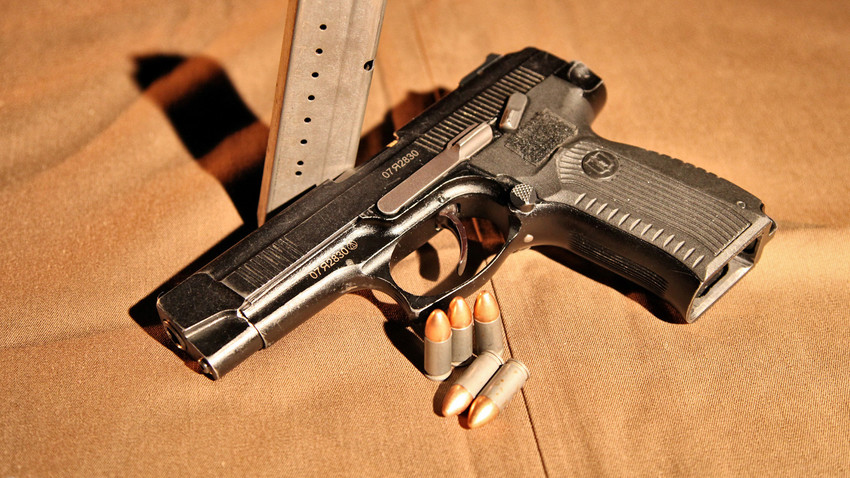 Vitaly V. Kuzmin/vitalykuzmin.net
This gun was supposed to replace the Makarov, but turned into a disaster for the army.

The MP-443 ‘Grach’ or ‘Yarygin’ pistol has been the standard sidearm of all branches of Russian military and law enforcement since 2003.

It was a much-awaited replacement for the outdated and less powerful Makarov and Stechkin pistols that were chambered with only 9x18 millimeter rounds.

During military testing, the MP-443 exceeded expectations, but serial production turned the prospective pistol into one of the most controversial additions to the military.

First of all, the MP-443 is an 18-round pistol chambered with the world’s most popular 9x19 Luger rounds and an efficient trigger mechanism. It also has a number of non-standard and innovative engineering ideas added to it.

For example, it has an extractor hook that shows whether or not the pistol has a bullet in the chamber.

It also has big standard iron sights, so that when shooting offhand, it’s convenient to aim and easy to hit the target when shooting at a distance of up to 25 meters.

But the realisation of all this and other ideas was questionable.

These high sights were a nightmare for the creators, as they clung to the holster’s walls on the way out. Additionally, you could poorly see whether the extractor’s hook was on or off.

But the most important issue was its reliability, as there were numerous malfunctions when firing. This is the essential drawback that needed to be fixed by the producers, but they didn’t manage to accomplish that. Besides that, the guaranteed round capacity of each MP-443 is only 10,000 rounds. In comparison, the Glock 17 has 50,000 guaranteed shots and keeps on working even after 100,000 shots.

So, the main candidate for replacing the Yarigin as a standard sidearm in all branches of Russian military and law enforcements became the Kalashnikov PLK pistol. 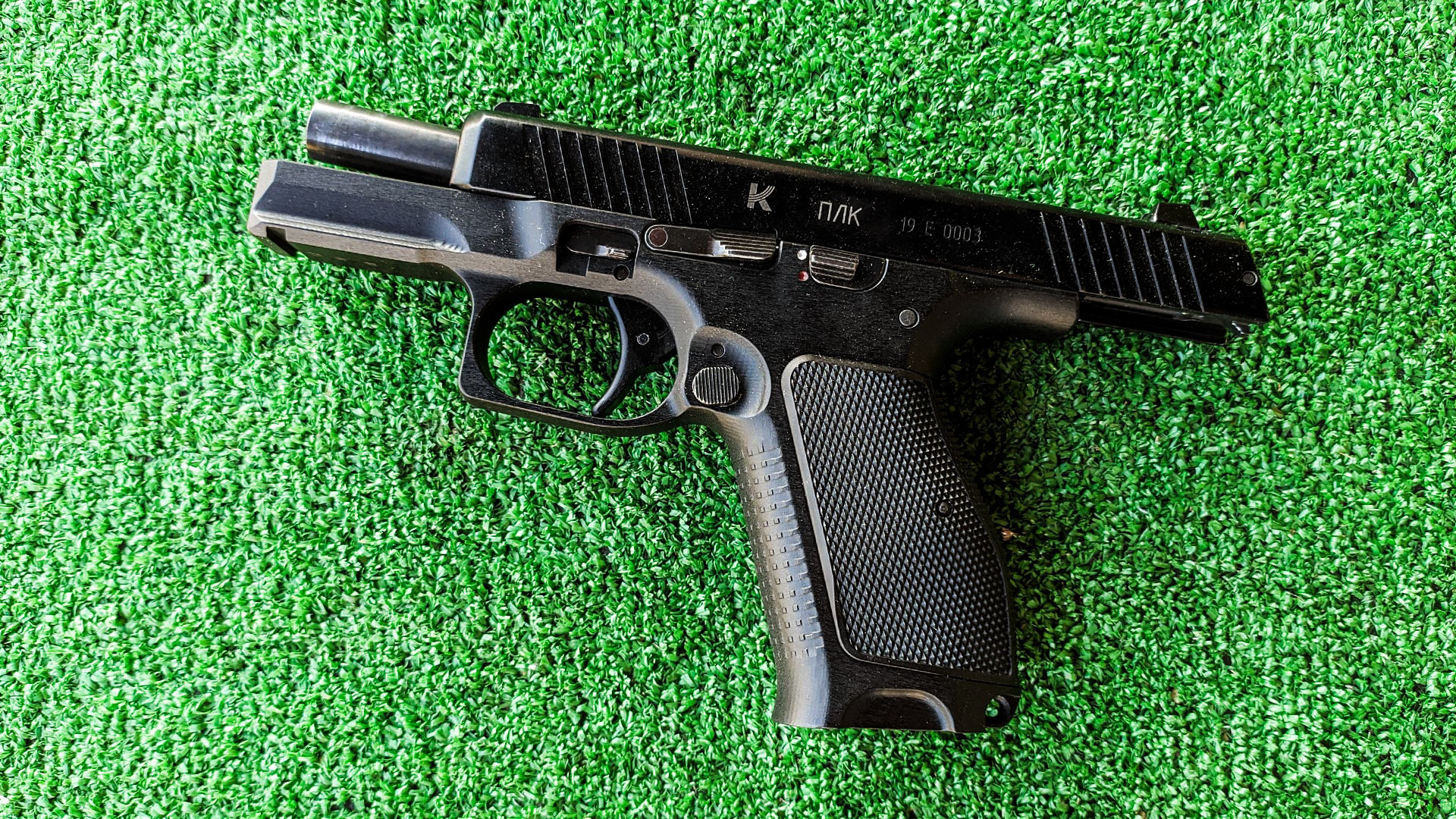 The pistol’s prototype is, without a doubt, a marvel of Russian handgun production. It’s perfect, from its appearance to its mechanics.

First of all, the gun itself has a soft matte gloss. It has no sharp corners on the frame, unlike the MP-443, Makarov or Stechkin pistols. So, training and working without tactical gloves with a Russian pistol finally became comfortable.

But the best part about the PLK, compared to its predecessors, are the soft and short release, as well as its smooth bolt movement.

The gun has an excellent trigger mechanism for a $700 (the potential commercial price of a standard PLK that was mentioned to Russia Beyond during the ‘Army-2020’ military expo) military pistol.

The barrel of a PLK becomes a continuation of the user’s hand. This drawback was adopted from sports pistols to reduce the gun’s recoil. At the same time, this feature increases its sensitivity to contamination.

The standard PL-15 is a 120 millimeter, while the full version measures in at 207 mm. This allows for the installation of a silencer.

Currently, the gun is passing its latest pre-production military trials. Once they have been completed and the military command gives its approval for the weapon’s use, Kalashnikov Concern will begin a full-scale production with an eye on potential sales on the world military and civilian weapon markets.