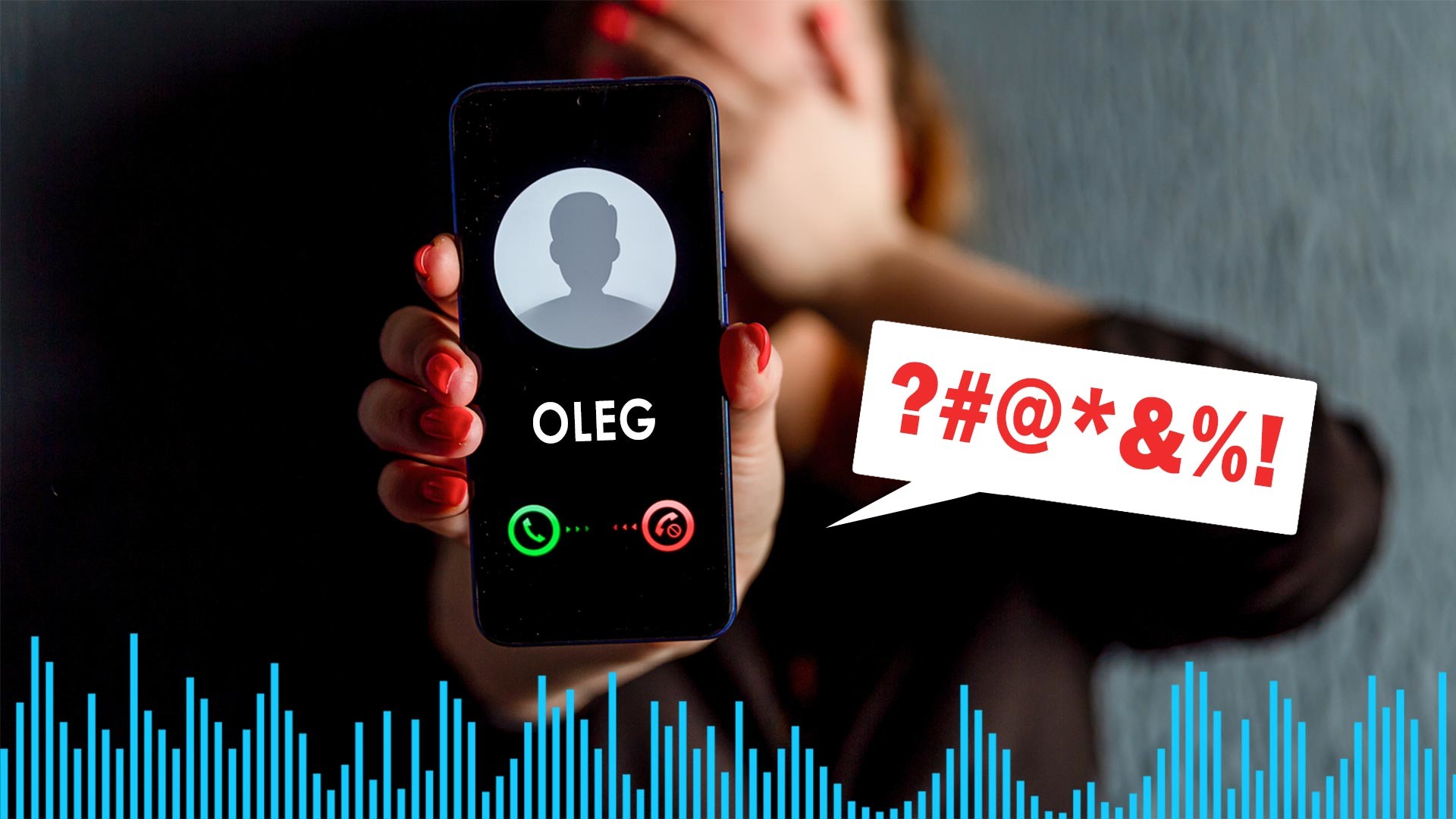 Russia beyond (Photo: Legion media)
Answering and recording calls and annoying telephone scammers are just some of the things that this assistant can do.

- “Hi, Victoria is not there, the assistant Oleg on the phone, how can I help you?”

- “Hmm. I’ll certainly pass on your words, but I’ll replace some letters with asterisks.”

That’s what one of the dialogues of the person whose call I didn’t want to answer looks like with the world’s first “virtual secretary”, ‘Oleg’. Russian bank Tinkoff introduced this feature on June 3, 2021. In development since March 2020, ‘Oleg’ was trained on the recordings of 110 million calls in Russia.

‘Oleg’ receives, records and transcribes incoming calls from both contacts in the address book and from unknown numbers. ‘Oleg’ has number recognition built in, so the secretary knows in advance who is calling - a bank, clinic or other useful organization, a friend, spammer or scammer. Also, the assistant recognizes the speech of the interlocutor during the conversation and then answers with a suitable script. And while ‘Oleg’ responds politely to the contacts from its owner’s address book, he may start joking and trolling spammers and other fraudsters. 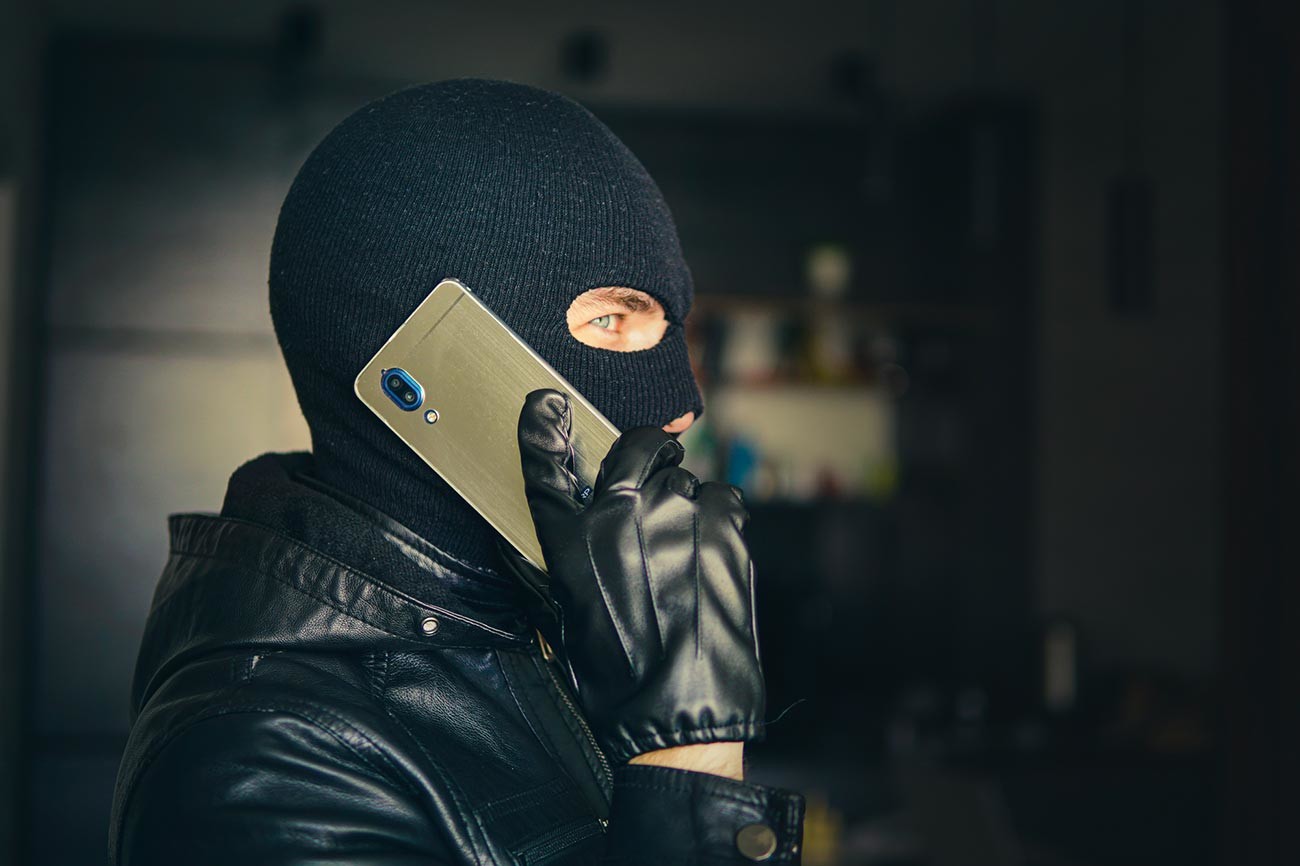 Here’s what one of Oleg’s dialogues with the scammer looks like, which was published online:

- “The main department of the Ministry of Internal Affairs of Russia is calling you.”

‘Oleg’ sends all the recorded calls and transcripts of them to its user through the Tinkoff bank application, Telegram messenger or the Russian social network VKontakte (to use the assistant you do not need to be a client of the bank).

In addition, the secretary can call back in response to missed calls and ask the interlocutor why he or she called. The user can also manage the call in real time - for example, write some text in the chat with ‘Oleg’ and he will say it to the interlocutor.

‘Oleg’s secretary is still in the beta phase; he will get new “skills” in the next few months, according to the bank’s website.