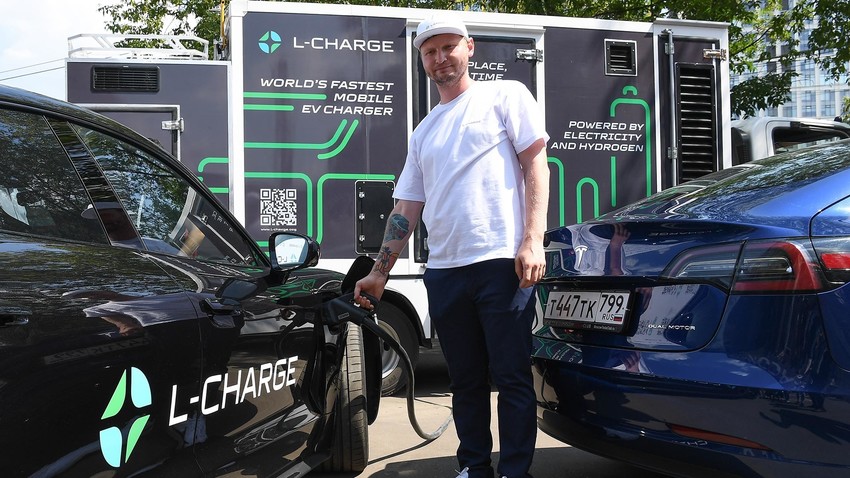 Ekaterina Chesnokova/Sputnik
This mobile charging station can fully charge your Tesla or Porsche Taycan in just eight minutes and do so while you’re at home, at the office or even stuck in the middle of the road!

In mid-July 2021, Russian company L-Charge unveiled the most powerful electric vehicle charger in the world. Before the end of the year, a company minivan with the battery onboard will be seen on the streets of London, New York and Paris, allowing electric car owners to charge their vehicle in just eight minutes, without leaving their homes.

“The tendency stimulates the development of the infrastructure. At present, the latest in charging technology are stationary chargers, and there are no companies, apart from L-Charge, manufacturing a mobile device that comes to you and charges your car,” said company director, Dmitry Lashin during a personal presentation. 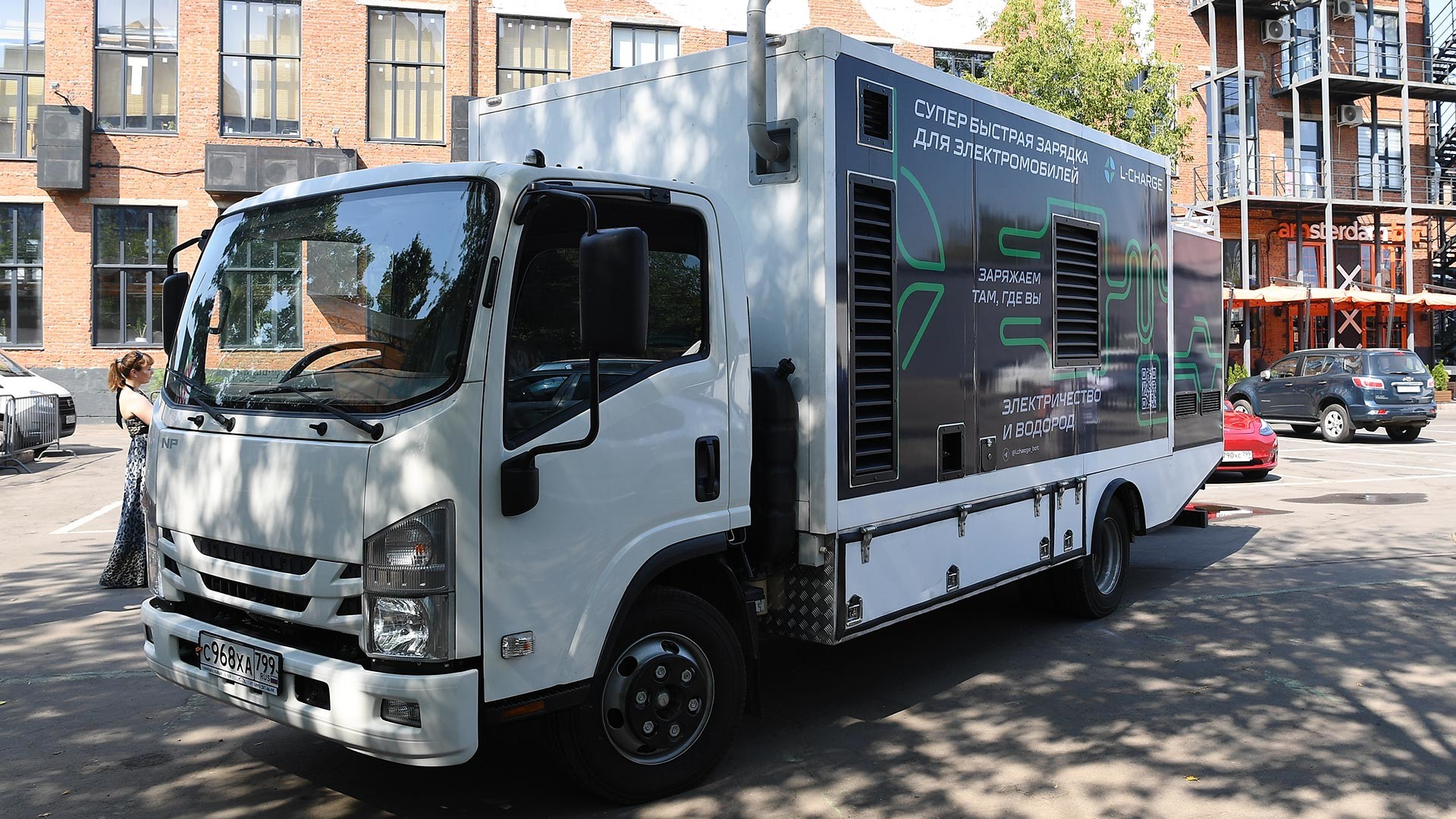 According to Lashin, Tesla’s currently require 8-24 hours to be fully charged.

“You can’t spend more than an hour charging your car in the 21st century. Our aim is to create a device that can give you enough charge for 400 kilometers and do it in 400 seconds. At this stage, our charger only requires eight minutes to fully charge a Tesla,” Lashin noted.

According to his calculations, one kilowatt-hour will cost $0.40-0.60. Customers can order a charge using a mobile app.

“The L-Charge app will function like Uber. You order a car and, some time later, our minivan will be downstairs, charging your electric car,” the director added. 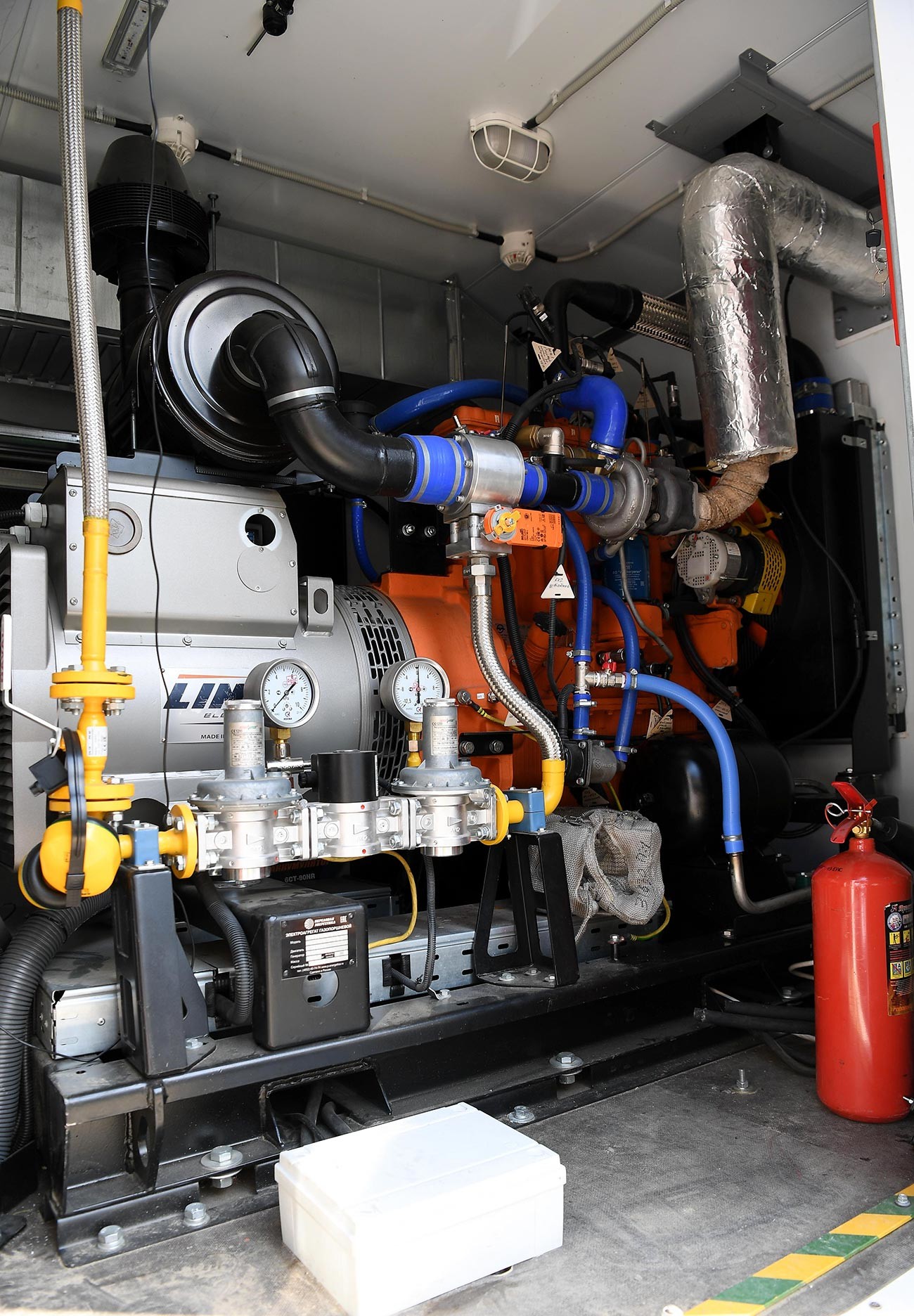 The company claims that the device is innovative, as no other industry giants (Electrify America, Tesla Super Charge, etc.) have done the same, or are planning to in the near future.

“BP told us that it’s easier for them to simply buy our research and open a carpark with our vehicles in London and the surrounding area, than make their own model from scratch. After the British, we were contacted by the French, who offered to [do the same],” Lashin added.

Entrepreneurs will also be able to purchase L-Charge vans and open their own charging station on wheels. The price of one vehicle is 12 million rubles (approx. $150,000). To recoup the money spent on the van, the owner would need to refuel 40 cars a day for up to two years, if Lashin’s calculations are correct. 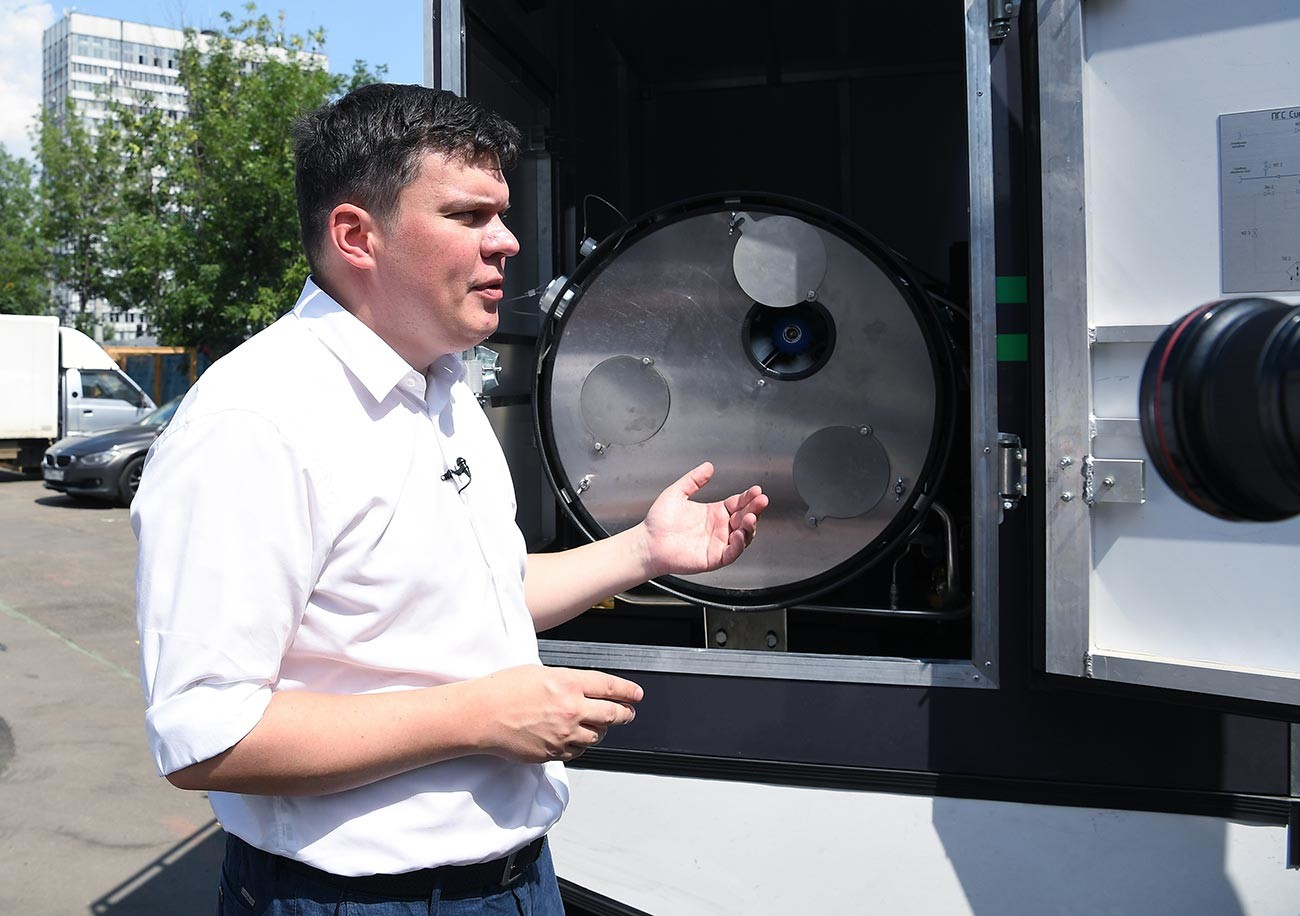