What is the Altius UAV capable of? 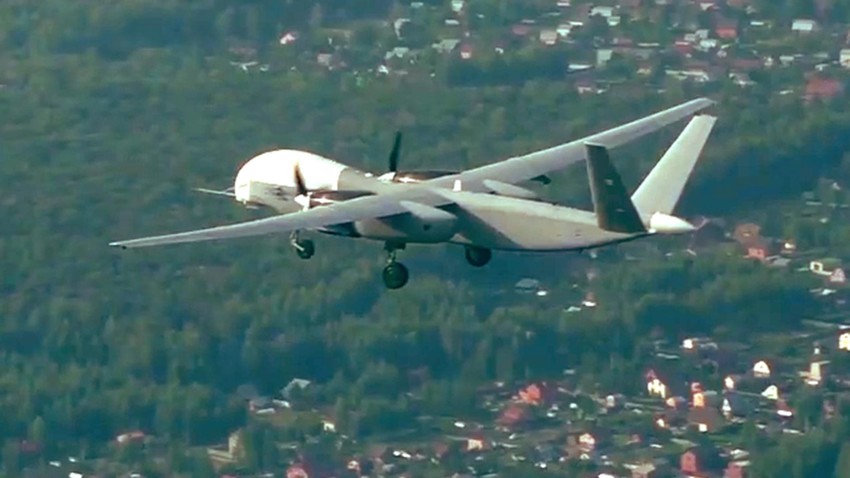 Russian Defense Ministry /Sputnik
This will be the first drone that will be able to destroy enemies with guided missiles and gliding bombs of increased power.

In the summer of 2021, a prototype of the Russian reconnaissance and strike unmanned aerial vehicle (UAV) ‘Altius’ began a series of weapons tests.

It is planned to test the entire arsenal of the UAV, including high-precision missiles.

The prototype of the UAV will be tested in the destruction of such targets as tanks, lightly armored vehicles, the accumulation of a conditional enemy’s manpower, the positions of various means of destruction, including artillery. Earlier, unguided free-falling bombs had already been dropped on the ‘Altius’. 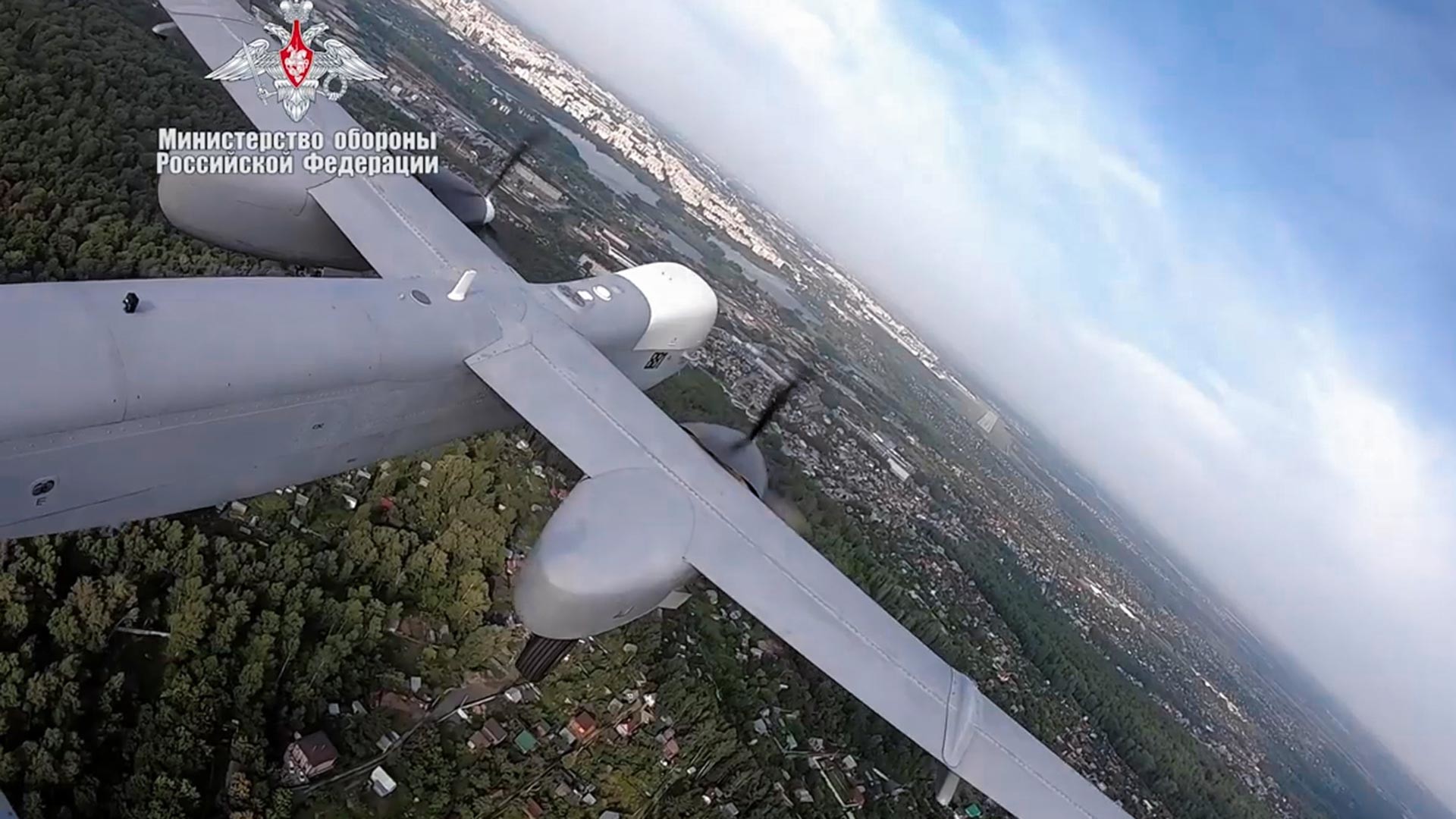 According to data from open sources, the ‘Altius’ UAV (also called ‘Altair’) has been under development by the Kazan Simonov Design Bureau since 2011, by order of the Ministry of Defense. Its flight tests began in the summer of 2016.

“Two years ago, it took its first flight. The flight took place at one of the test airfields at an altitude of up to 800 meters and lasted 32 minutes. All systems of the complex worked in the normal mode. At the same time, the Military Department stated that the UAV is capable of performing the entire range of reconnaissance tasks using optical, radio-technical and radar means and being in the air for more than a day,” says former Izvestia military analyst Dmitry Safonov.

The ‘Altius’" falls into the category of heavy class medium-altitude long haul UAVs. Its take-off weight is about 6 tons, with more than a ton being payload. The wingspan is 28.5 meters, the length is 11.6 meters, the max flight altitude is 12,000 meters and the range is up to 10,000 km.

The ‘Altius’, equipped with two turboprop engines, is able to stay in the air for up to 48 hours. The drone is equipped with a satellite communication system and elements of artificial intelligence that can interact with manned aircraft. The combat range of the UAV is about 3,.500 km.

As the expert notes, in December 2020, the Ministry of Defense reported that the first samples of medium-range reconnaissance and strike drones with barrage ammunition (an unmanned vehicle with an integrated warhead that is capable of making a long flight over a battlefield, independently detecting a target and destroying it if necessary) had already been delivered and were successfully tested in combat conditions of Syria.

“After that, the Ministry gave engineers the last notes on what to change and enhance and today, we’ll eye-witness the latest stages of the drone’s battle tests with the latest ammo on a range,” he concludes.