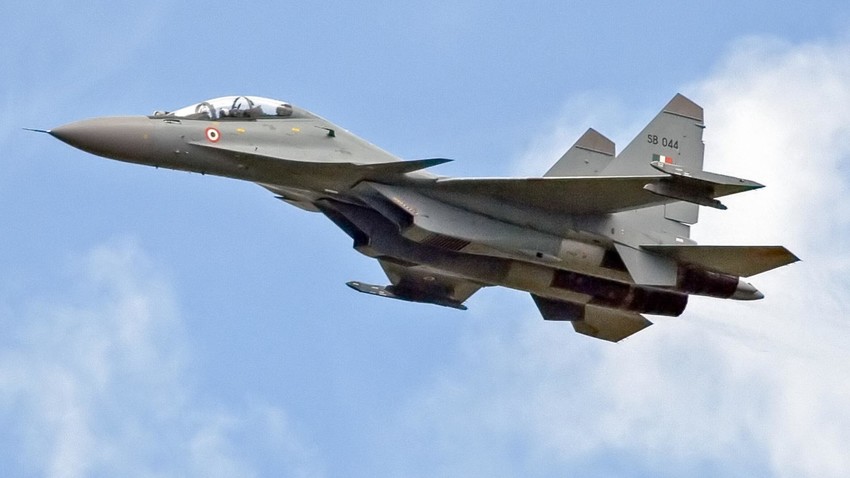 g4sp (CC BY-SA 2.0)
Russia produces all types of weapons, ranging from knives to nuclear submarines, but little do people know that thousands are manufactured outside of the country.

For decades, Russia not only sold weapons, but also created military facilities around the world to produce hi-tech armament for its clients. Sometimes, the country sells licenses with whole technical documentation on military gear to make its foreign partner capable of producing Russian weapons on its own. 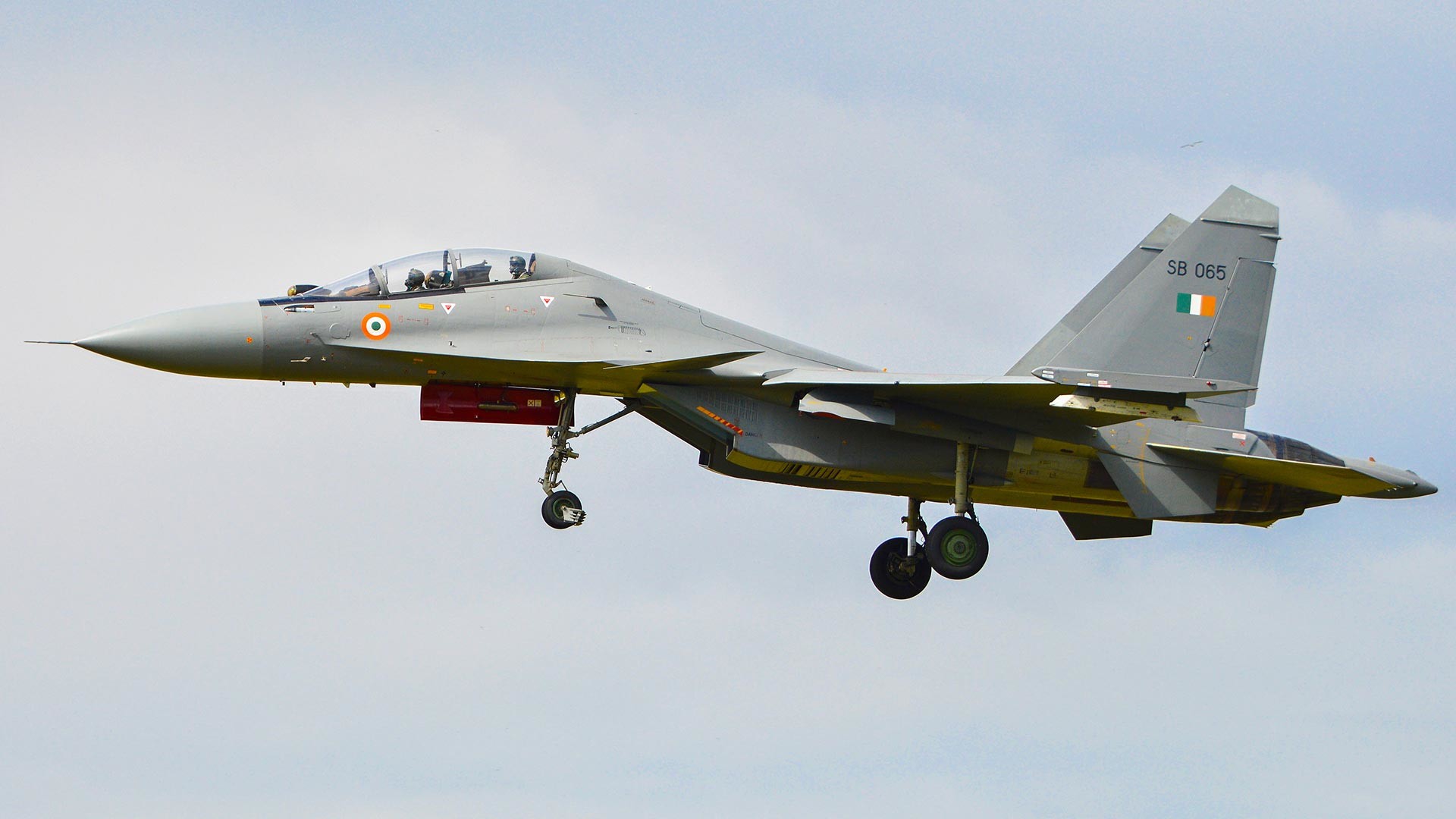 In the mid-1960s, India turned into Russia’s main weapons customer. According to the SIPRI (Stockholm international peace research institute), since then, one third of Moscow’s military export has gone to New Delhi, turning into $65 billion for Russia’s budget.

“Besides ready-to-go armament deliveries, Moscow also sells licenses with full technical documentation to open a full scale production of its weapon in the country. It doesn’t happen all the time, yet such agreements often become a part of multi-billion weapon deals between countries. The same happened with India,” says Ivan Konovalov, Development Director of the Foundation for the Promotion of Technologies of the 21st Century.

According to him, one of these licenses was sold to the Indian corporation ‘Hindustan Aeronautics Limited’ (HAL). The company has produced more than 200 Su-30MKI heavy fighters since 2000. To be specific - the company didn’t just assemble fighter jets from parts that had been previously delivered from Russia. No, the corporation adopted a full-scale production of Su-30MKI fighter jets. In this deal with HAL, Russia became a supplier of aviation aluminum and titanium for plane production.

As he noted, India is still the biggest customer of Russian weapons. “The country tries to register in some contracts the creation of facilities that will produce weapons, or at least spare parts, for military equipment they purchase from us. For example, we have a number of factories alongside the Indian coast that produce spare parts for ships and submarines we’ve sold to India throughout the years,” Konovalov adds.

In the near future, the Kalashnikov Concern will also open a facility in India, where the company will produce the AK-203 rifle for the local army (read more about the AK-203 for India here). That’s one more multi-million contract between the countries, as India is obliged to produce no less than 670,000 AK-203 assault rifles valued at $960 apiece. 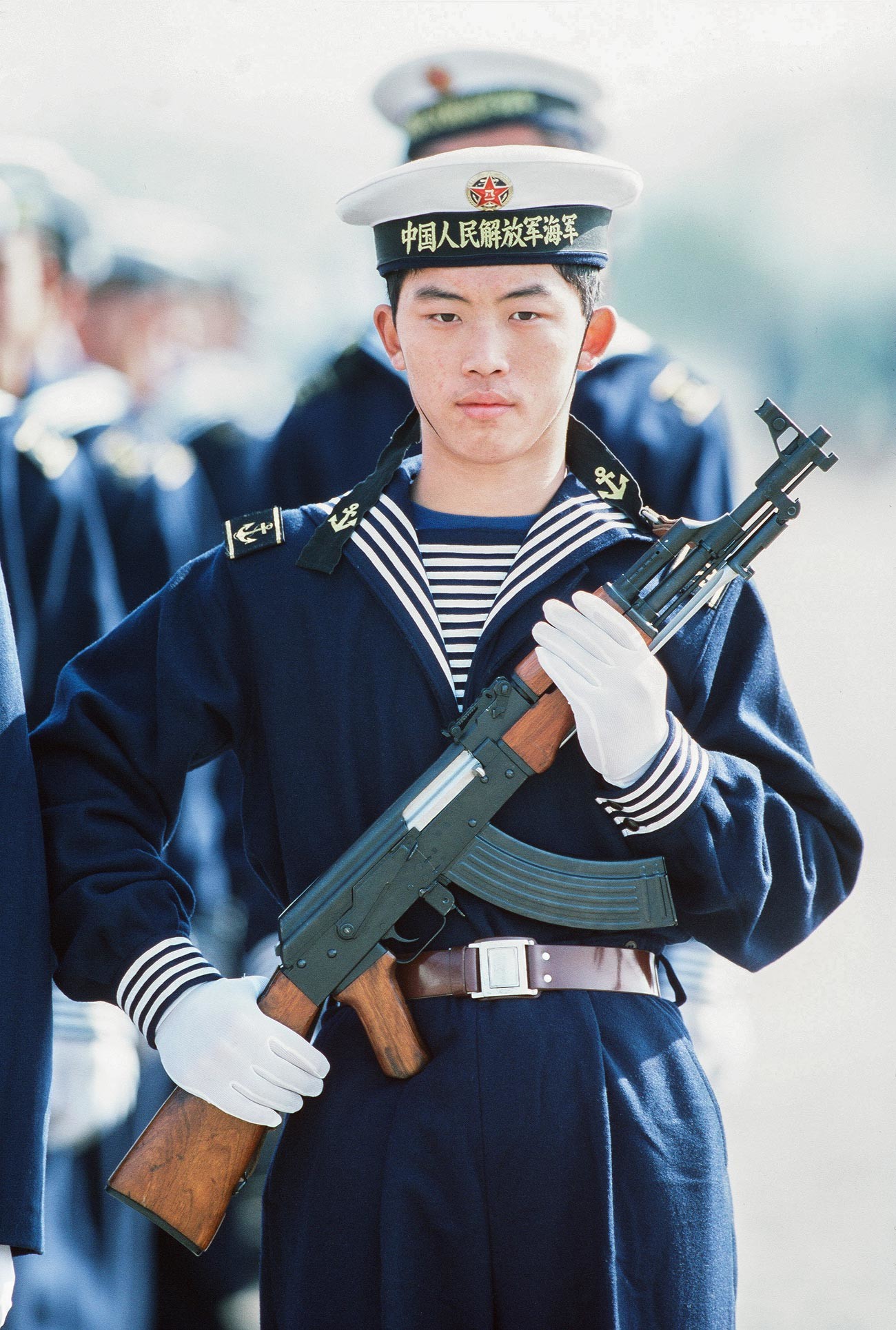 Russia and China have long lasting military relations that haven’t always been easy. Throughout the years, Moscow sold licenses for weapons production in China.

“During the USSR era, we opened a licensed production of the AK-47 in China. Our partners made a number of modifications to the rifle and it was dubbed ‘Type-56’. But production of the world-famous AKs turned into poor quality copies with numerous malfunctions. Moscow didn’t like it and didn’t prolong the license with the Chinese. Nevertheless, even today, you can still find Chinese copies of the AK-47 on the weapons market that were illegally manufactured in China,” says Konovalov.

Back in the 1990s, we also created a military facility in China to produce Su-27 fighter jets.

“Yet, over the years, the deal with China broke down and the factory that had to create 200 jets for the local military, produced only 100,” recalls the expert.

The Chinese also bought a licence to make the Russian-made BMP-3 and created their own machine based on the platform ZBD-04A. “Yes, the Chinese platform has a number of technical decisions adopted from the Russian BMP-3 that we wanted to sell them and open a full-scale production in China. The deal broke down once the Chinese received the first batch of machines for testing,” he says. 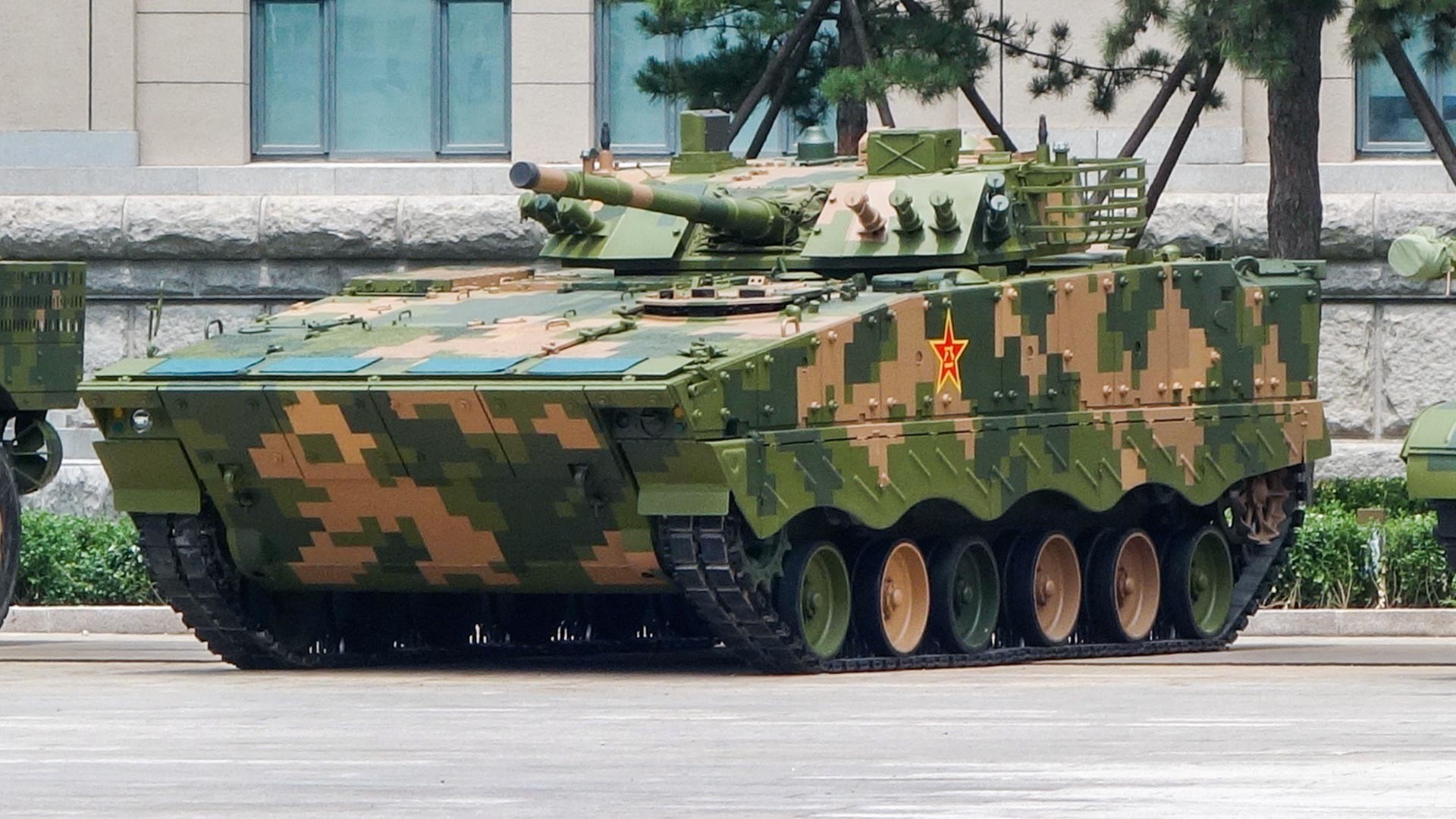 Nevertheless, there are good examples of fruitful partnership and joint military production. For example, back in 2005, China ordered and purchased, as part of licensed production, eight 76-mm ship-based AK-176 artillery guns, however their deliveries are still being carried out. As indicated by SIPRI, in China, this system has received the designation ‘H / PJ-26’ and is being installed one by one on ‘Type-071’ (Yuzhao) landing ship docks.

In accordance with the 2011 contract, Russia also created a production of turbojet engines for the J-15 carrier-based fighter.

“All the factories created abroad belong to the country they’re in. But, nevertheless, Russia has a veto in potential arms deals with third parties on deliveries of weapons produced at these factories. We can juridically break down weapon deals with third parties, if Russia feels that these weapon systems will end up in terrorists’ hands. Otherwise, the country is free to do whatever it wants and to sell weapons to whoever it wants,” states Konovalov.

The multi-million contract between a private arms company and the kingdom included the creation of 200 sniper rifles for local SpecOps units and selling a weapon licence for further production of its sniper rifles modified for the Arab Peninsula region.

“Nowadays, the company is called ‘Tavazun’. At first, it specialised on Russian sniper rifles capable of hitting targets at 600- and 1,800-meter distances. As the years passed, the owners invited European engineers from SIG Sauer to enlarge business and start producing assault rifles as well,” says Yuri Sinichkin, a head engineer at the Lobaev Arms corporation.

According to him, Tavazun produces modified versions of the Russian DVL-10 sniper rifles created for urban operations. The weapon is called ‘CSR-308’ and differs from the Russian one with increased resistance to sands.

To put it simply, it’s not as sensitive to dirt as European sniper rifles.

You can check out shooting tests of CSR-308 predecessors in one of Russia Beyond’s Big Guns shows below!