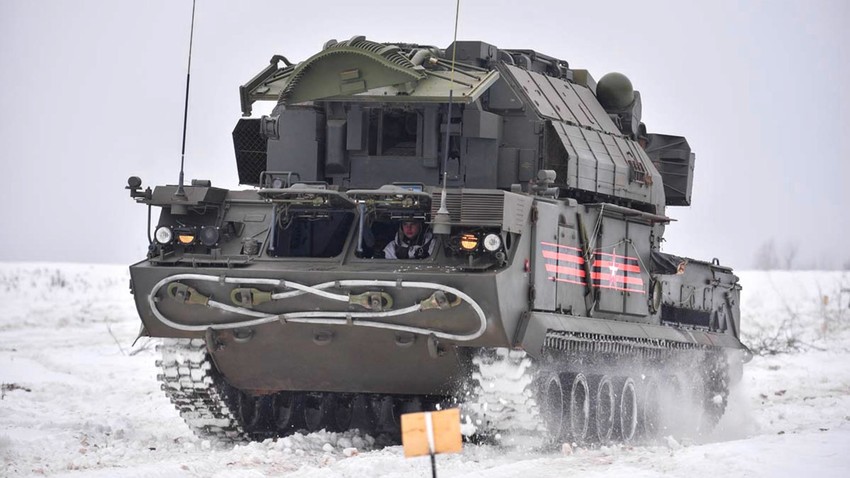 Russian Defense Ministry
Among other things, it will even become a “floating fortress” with missiles on board capable of shooting down aerial targets, ranging from drones to cruise missiles over water.

Russia is to “drastically” modify its ‘Tor’ short range air missile system. This was announced by the Almaz-Antey corporation (whose subsidiaries are in charge of the defense system’s production) in early September 2021.

The company stated that it “plans to radically improve all the main characteristics of the product - both combat and operational”. It also refused to provide exact details of the modernisation, citing “state secrecy”.

So we asked military analysts to go into details of the Tor-M2’s pros and cons and explain what’s wrong with one of the country’s main air defense systems and what needs immediate modernisation. 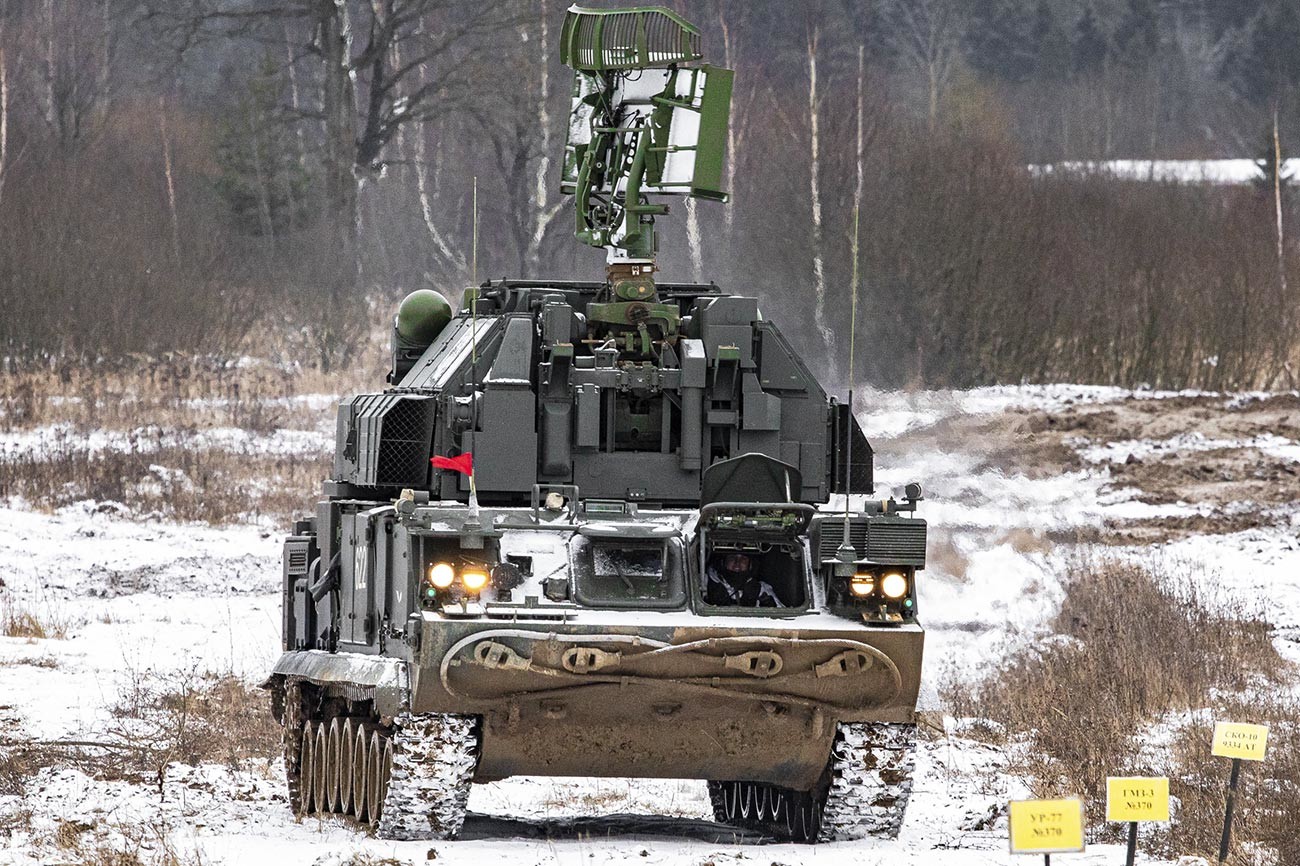 One of the goals is to make it more effective against drones. The developer has already enlarged the armament of the Tor-M2 air defense system (from 8 to 16 specialised projectiles) and created a new radar to detect the smallest aerial targets.

“Current projectiles are too expensive for such causes, so the company is working on the creation of an inexpensive small-sized missile to defeat unmanned aerial vehicles, as the 2020 Nagorno-Karabakh war showed that counter-drone weapons are essential for survival in modern warfare,” says Ivan Konovalov, Development Director of the Foundation for the Promotion of Technologies of the 21st Century.

He noted that Azerbaijan widely used drones with bombs to eliminate Armenian armored vehicles, as well as anti-missile systems against jets and bombers to set chaos among the enemy’s ranks. And they succeeded.

“Prior to the conflict, no military really understood the danger. Now it’s become obvious. So, Russia has to drastically increase its capabilities to neutralize the UAV potential on a battlefield,” the expert notes.

“Shooting down drones was one of the essential elements of the latest ‘Zapad 2021’ Russian military drills. Yet, this time, the ‘Pantsir-M1’ had to shoot them down with artillery shells and the military command stated that other short range air defense systems (citing Tor-M2) should also be capable of eliminating such targets,” adds the editor-in-chief.

Why does the Tor-M2 need to shoot down drones when other air defense systems already can? 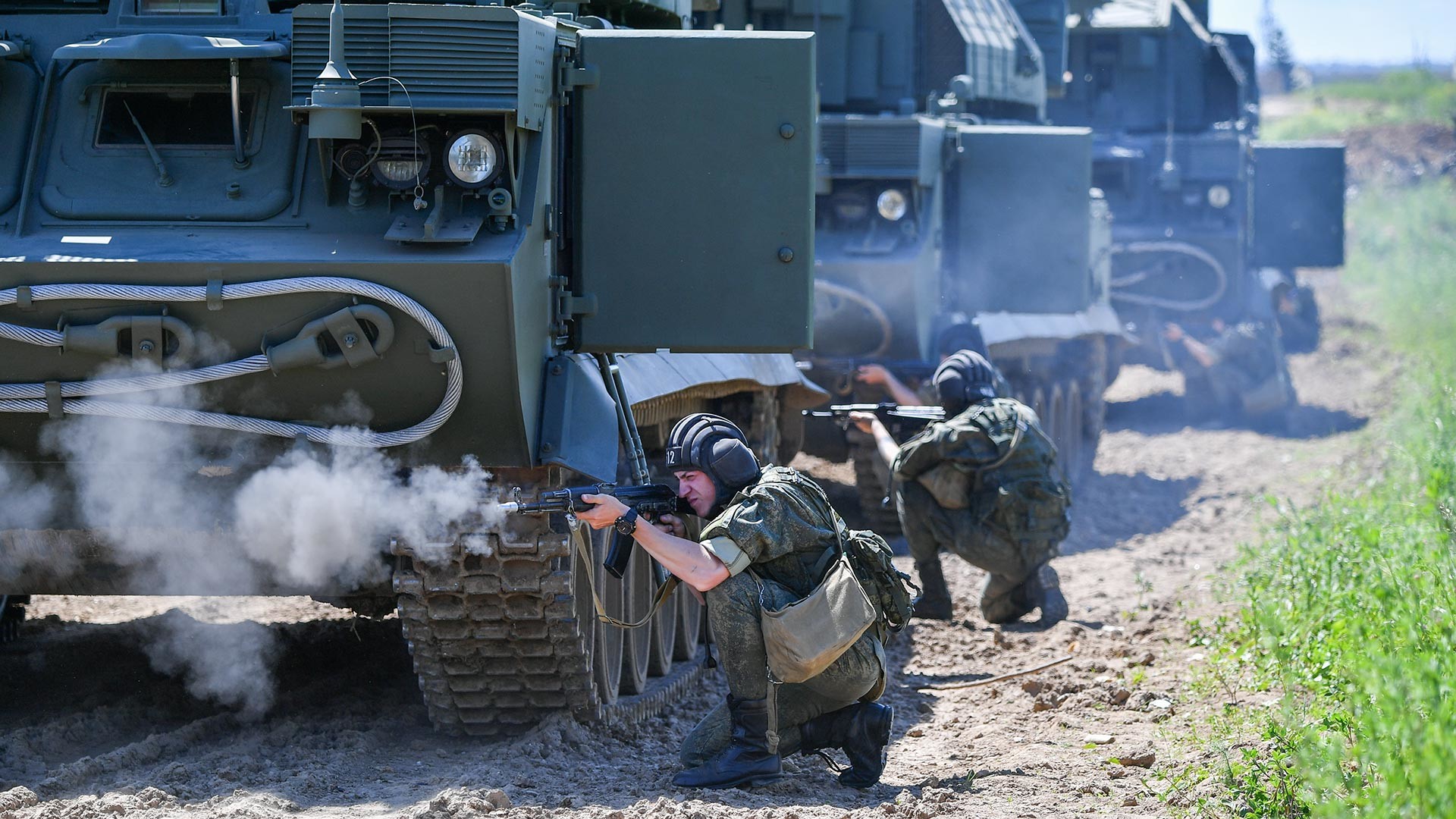 The difference between the Tor-M2 and the Pantsir-M1 is that the former rides on caterpillar tracks and the latter has wheels. The Tor-M2 was initially created to support and defend armies on the march, as caterpillar tracks give the machine possibilities to overcome any natural obstacles - borders, pits, fallen trees, etc.

“The Tor-M2 went to the front line with infantry forces, as it was capable of bulldozing obstacles, while the Pantsir-M2 had to stay back, as it was incapable of driving through the forest during the drills,” Safonov says.

According to him, an air defense system that follows infantry units and drives in the first line of defence has to be capable of shooting down small aerial targets with bombs on board. Especially if these drones have cluster bombs.

What has already been done 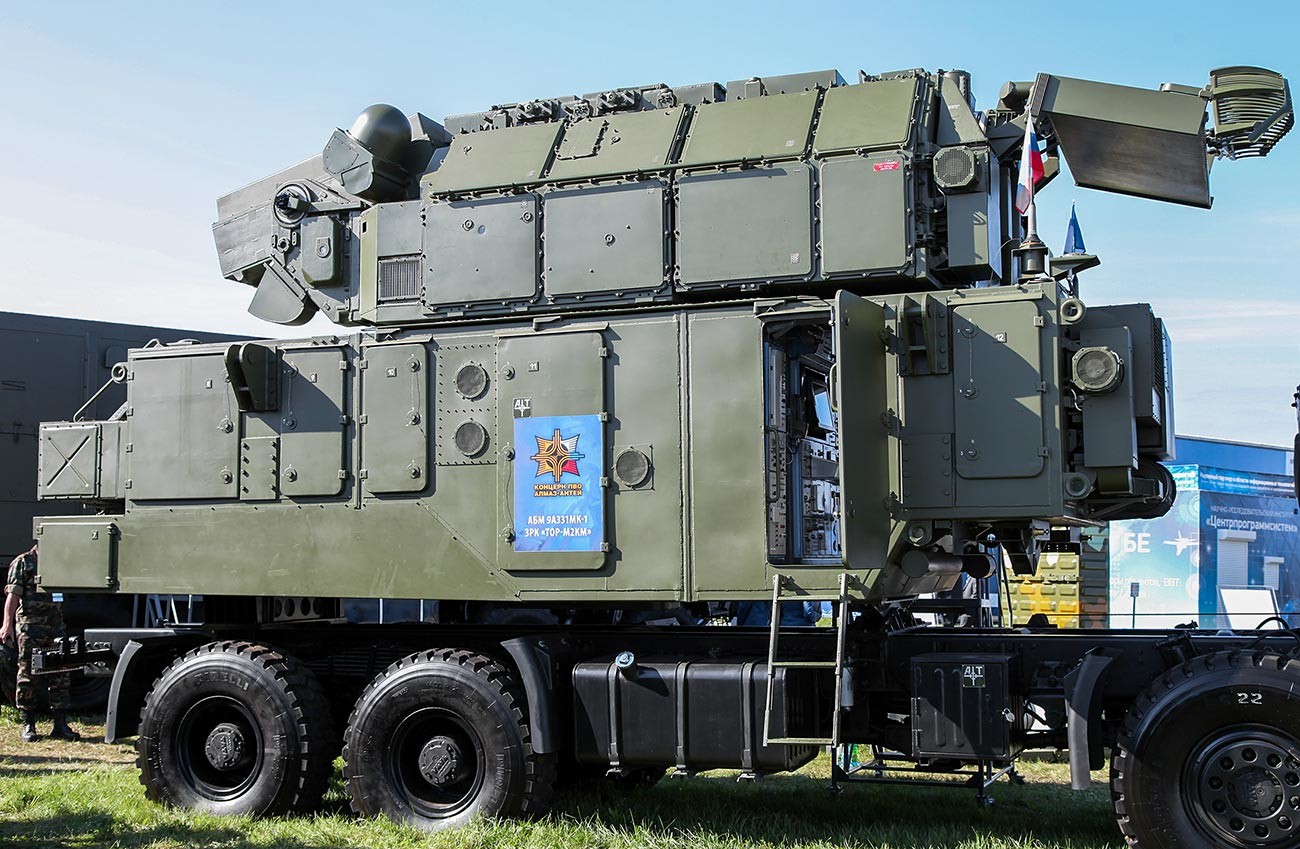 One of the Tor’s modifications has already been presented to the public - the machine has become modular. To put it simply, caterpillars and launch machines are no longer integral. The missile launcher with a radar inside of it can be mounted on any required surface and shoot down targets from the sky.

“The Defense Ministry has already tested the Tor on one of the newest battleships. They placed Tor’s upper module on a helicopter landing pad and tested whether or not it’s capable of shooting down aerial targets over sea. As far as I know, officials were satisfied with the results,” Safonov notes. 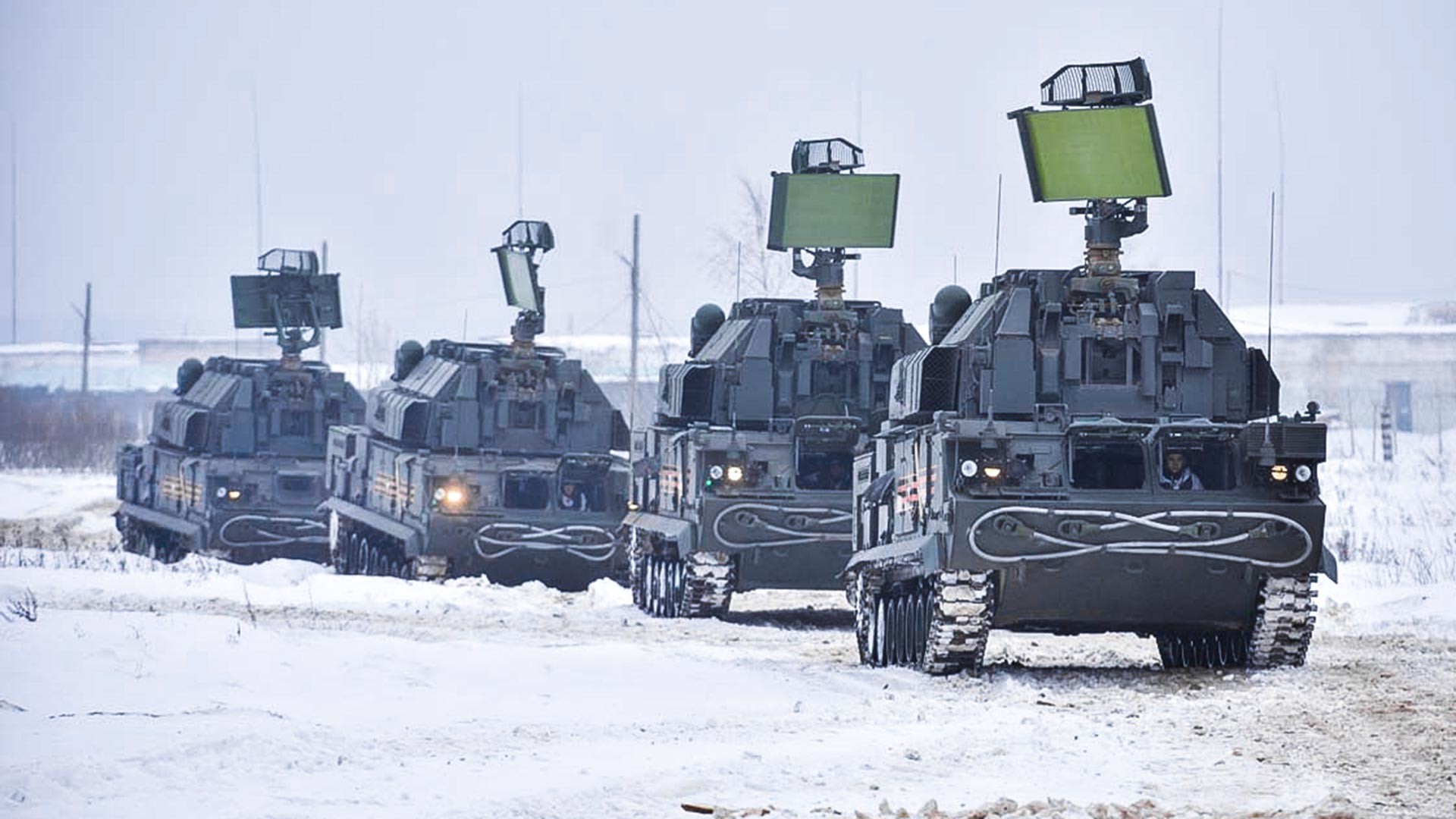 There are no direct analogues to the Tor-M2 air defense system, experts suggest.

“The Tor-M2 is capable of shooting down targets 360 degrees around it, while its analog (the American Patriot, for example) can only detect targets within a 180 degree angle,” says Konovalov.

“At the same time, the Tor is more mobile. It can shoot down targets on the move, while the Patriot has to stop and prepare itself for battle. The latter takes more time,” the expert concludes.