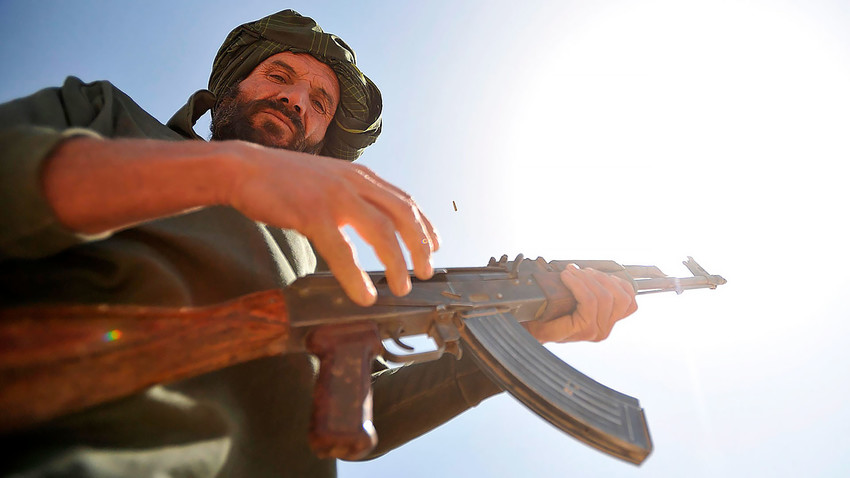 Aclosund Historic/Legion Media
Kalashnikov experts reveal which foreign made AKs you should never buy and why.

In 2021, the AK remains one of the world's most widely used assault rifles with more than 100 million sold worldwide. A lot of countries around the world produce this rifle at their factories, but not all of them are worth your time - or your money.

Here’s the list of the countries that produce the worst AK rifles you can find on the weapon market around the globe.

Chinese Type 56-2 Assault Rifle. Based On The Kalashnikov Weapon This Pattern Is Widely Exported.

“The USSR gave AK production rights to China back in 1956. Early versions of the Chinese-made assault rifle were pretty good, but, over time, the quality dropped drastically. For example, some rifles even had their barrels dangling inside the receiver. That’s something hardly imaginable, but that’s the way it was,” says Vladimir Onokoy, head of the Department for Military-Technical Cooperation of the Kalashnikov Concern.

Gradually, Chinese factories started “rationalising production and decreasing its cost”, which led to even more severe results. However, the drop in quality was justified by the low price. According to a specialist of the Kalashnikov concern, used AKs were sold on the international market for an average of $400, while the new Chinese model cost only $93.

“The main problems with Chinese AKs are the low quality production of springs, extractors, safety mechanisms, low accuracy, but also much more. Some even say they are made out of chewed foil,” says Yuri Sinichkin, a former sniper and leading engineer at Lobaev Arms corporation. 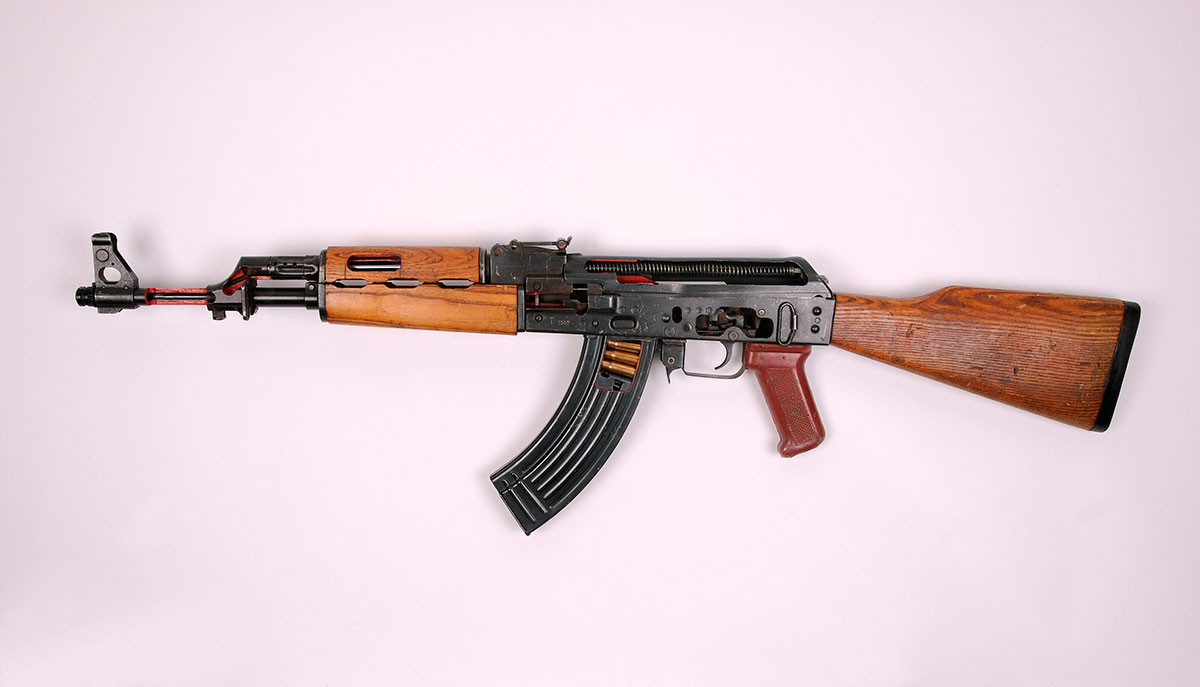 An Armorer's Cut Away AK47 Showing Internal Workings. This Is An Iraqi Tabuk Version Of The Kalashnikov

“Iraq got its AK rights from Yugoslavia, which had never previously had an official production license. In fact, Iraqi AKs are a pirate copy of a pirate copy,” says Onokoy.

At first, production wasn’t as bad as it could have been, but it got worse after a long-lasting war with Iran and the ensuing economic crisis after the war.

Iraqi AK submachine guns do not have a chrome-plated barrel bore, so they rust faster. There were also problems with the heat treatment of small parts, which, for example, caused the sighting bars to break.

Onokoi says that one time he came across an Iraqi assault rifle which had a “hanging magazine attached to a rifle with duct tape”.

Surprisingly, Onokoy states that some of the worst AKs in the world are produced in the most economically and technologically advanced country in the world - the United States.

“The U.S. combines some of the best AK producers in the world with the worst ones. They have good small business companies that create rare AK assault rifles for gun collectors and there are unbelievably awful AK gun producers,” says the expert.

He names the company Inter Ordnance as the worst AK producer Among its many minuses, he names crooked barrels, weak bolts and poor assembly. Another negligent manufacturer turned out to be Century Arms, which also produces Kalashnikov assault rifles.

“They are called ‘two in one’: both a machine gun and a hand grenade. It differs from a normal hand grenade in that it can explode at any moment,” jokes Onokoy. 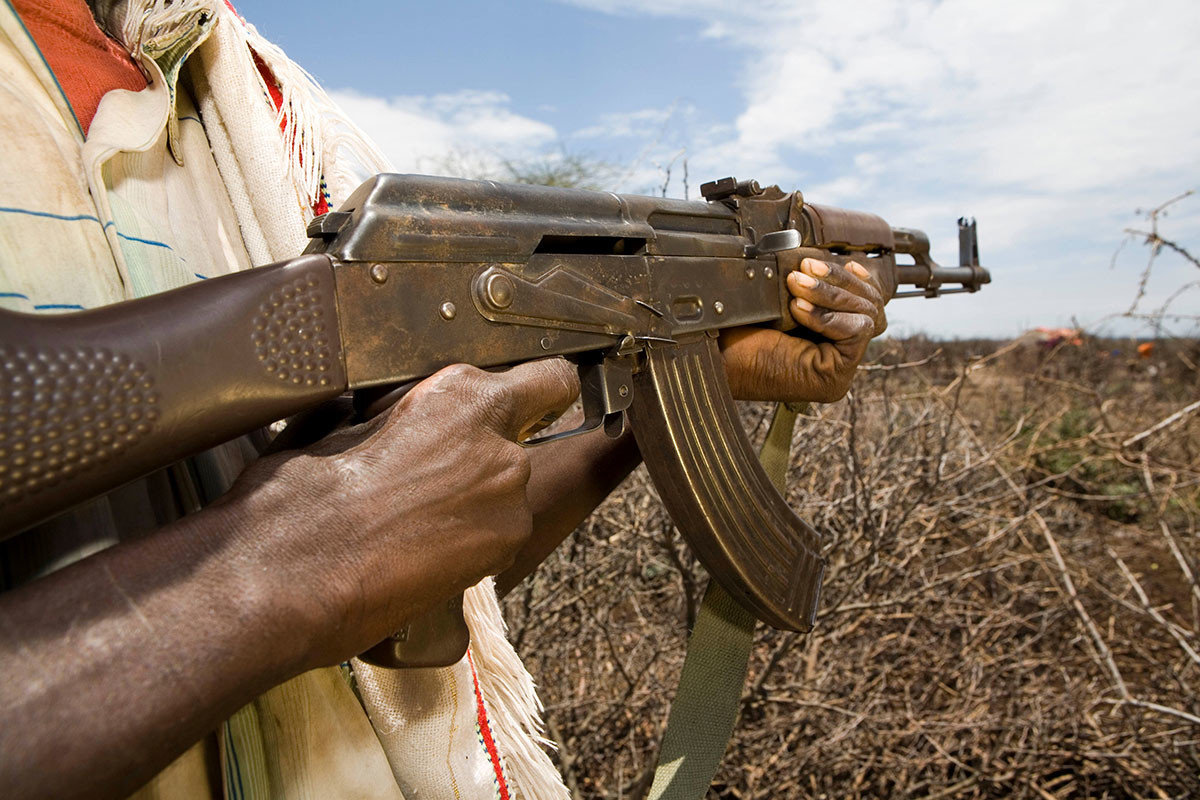 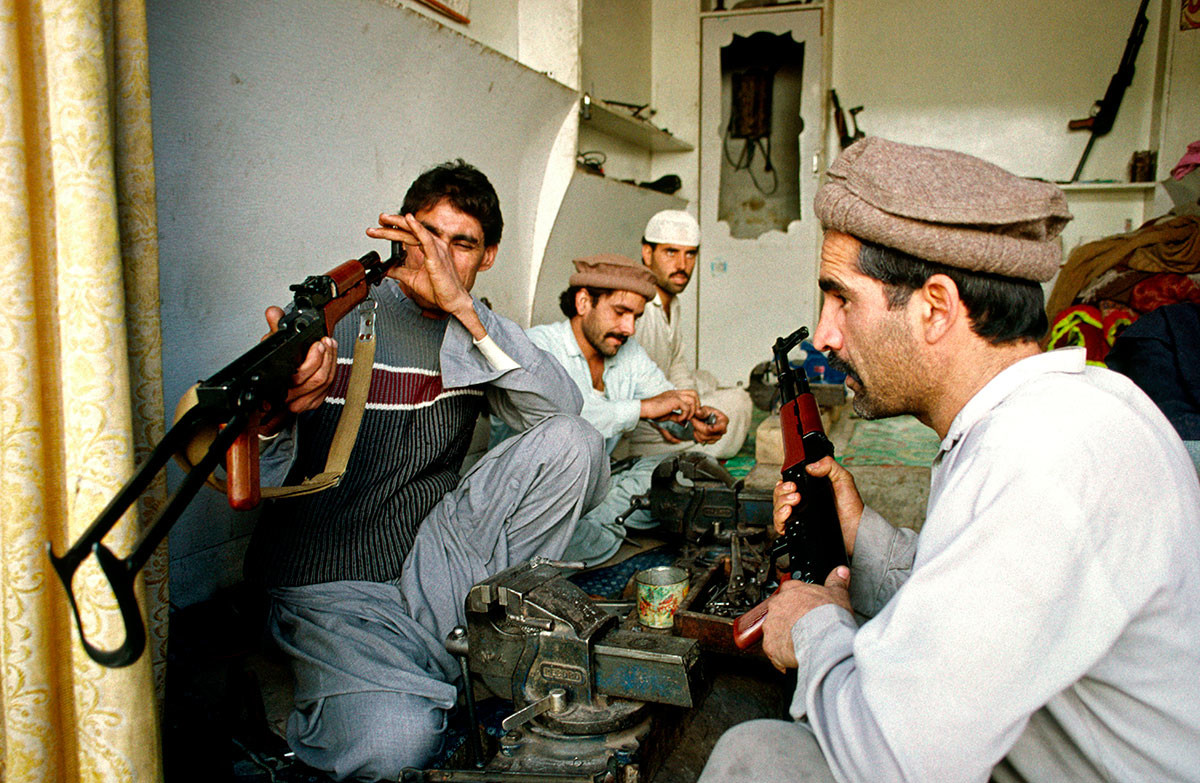 Pakistani AKs are considered to be the worst, as they are mostly produced in small villages with basic toolsmiths.

According to the Kalashnikov expert, 20 out of 30 AKs cannot hit a target 50 meters away, as their rounds fly in unpredictable directions.