Everything known about the NEW S-550 air defense system 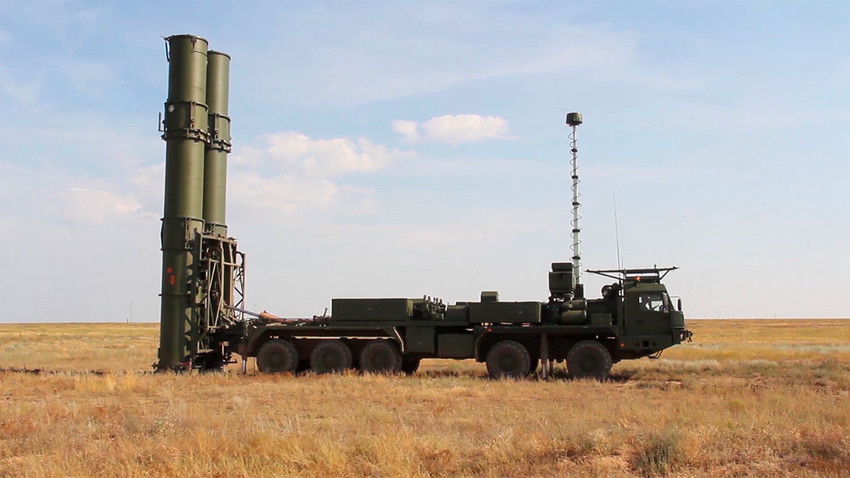 The S-500 air defense system at a training ground in the Astrakhan region.

Russian Ministry of Defense Press Service/TASS
Russia has announced upcoming deliveries of the previously unknown S-550 unit. What exactly is it?

On November 9, Russian Defense Minister Sergei Shoygu mentioned the words of President Vladimir Putin about the necessity to “deliver the air defense systems S-350, S-500 and S-550 to the Russian troops”. It means that Russia has developed an absolutely unknown weapon and is about to deploy it.

The announcement made by Shoygu shocked the world. At the time of writing, the military command, as well as the producers of the S-550 haven’t revealed any specifics about the unit, nor agreed to give commentaries on the matter.

What experts suggest about S-550 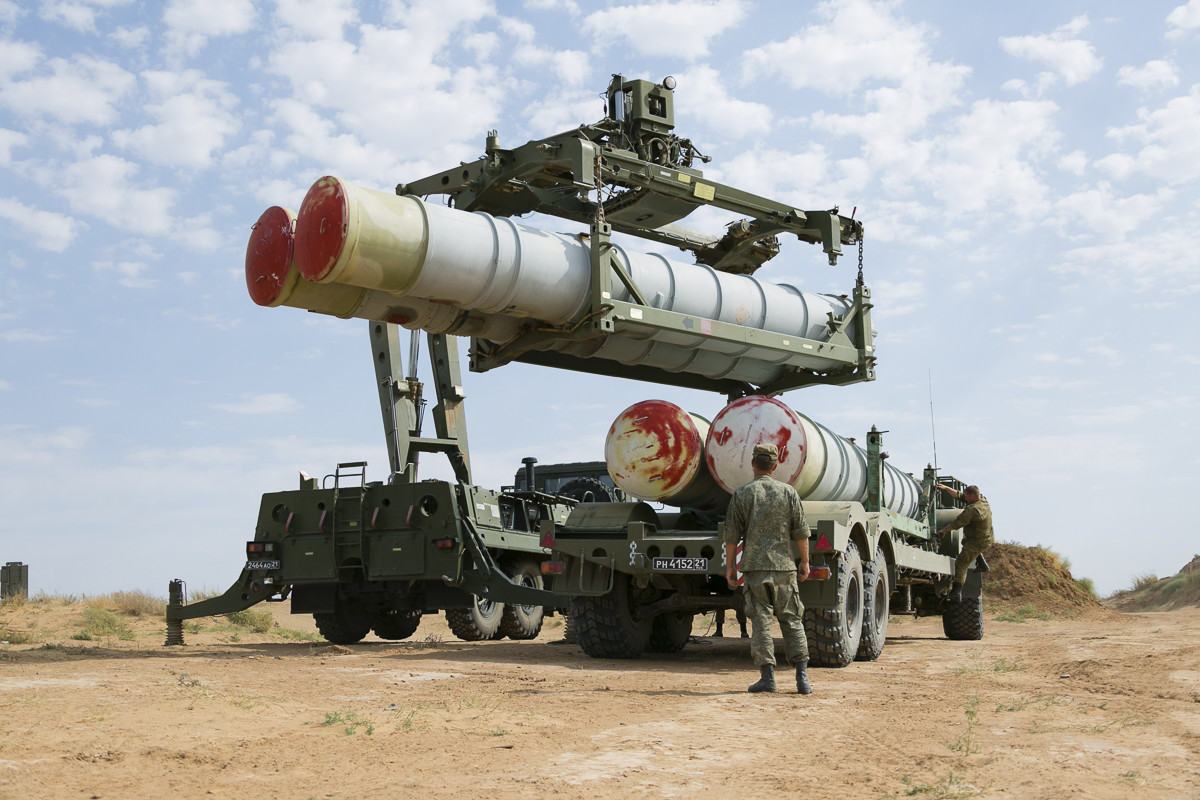 S-500 refers to the first generation of air defense systems capable of intercepting ballistic and hypersonic missiles in space. Experts suggest that the S-550 will become an intermediate version of the S-500, which will be cheaper and will perform other tactical tasks.

In addition, experts suggest that the S-550 is a version that differs in additional combat characteristics, compared to the basic S-500. It was upgraded for specific tasks and ability to hit a range of targets.

The S-500 ‘Prometheus’ is a universal long-range and high-altitude intercertion complex capable of intercepting ballistic, cruise missiles, as well as aerodynamic targets (aircraft). The damage radius of the S-500 is about 600 km. Its delivery to the military started a few months ago.

“State tests have just been completed and the first deliveries of the system have begun. And that is not yet in the full nomenclature that must be made by Almaz-Antey at the request of the customer,” Deputy Prime Minister Yuri Borisov said on September 16.

Viktor Murahovsky, editor-in-chief of ‘Homeland Arsenal’ magazine, considers the difference between the S-500 и S-550 to be approximately the same as between the S-350 and S-400.

“We can draw a parallel between S-350 and S-400 air defense units that were developed at the same time, but were created for different tasks,” he says.

The S-350 is a cheaper option, designed for closer targets and the S-400 is more expensive one, equipped with missiles capable of shooting down long-range reconnaissance aircrafts, such as the RC-135, ground target designation and reconnaissance aircrafts E-8, AWACS aircrafts, as well as strategic bombers on distances outside of their fire range and other nuclear weapon carriers,” states Murahovsky.

At the same time, the S-550 will be a cheaper option designed for shorter distances, while the S-500 is a more expensive and more long-range and high-altitude one. 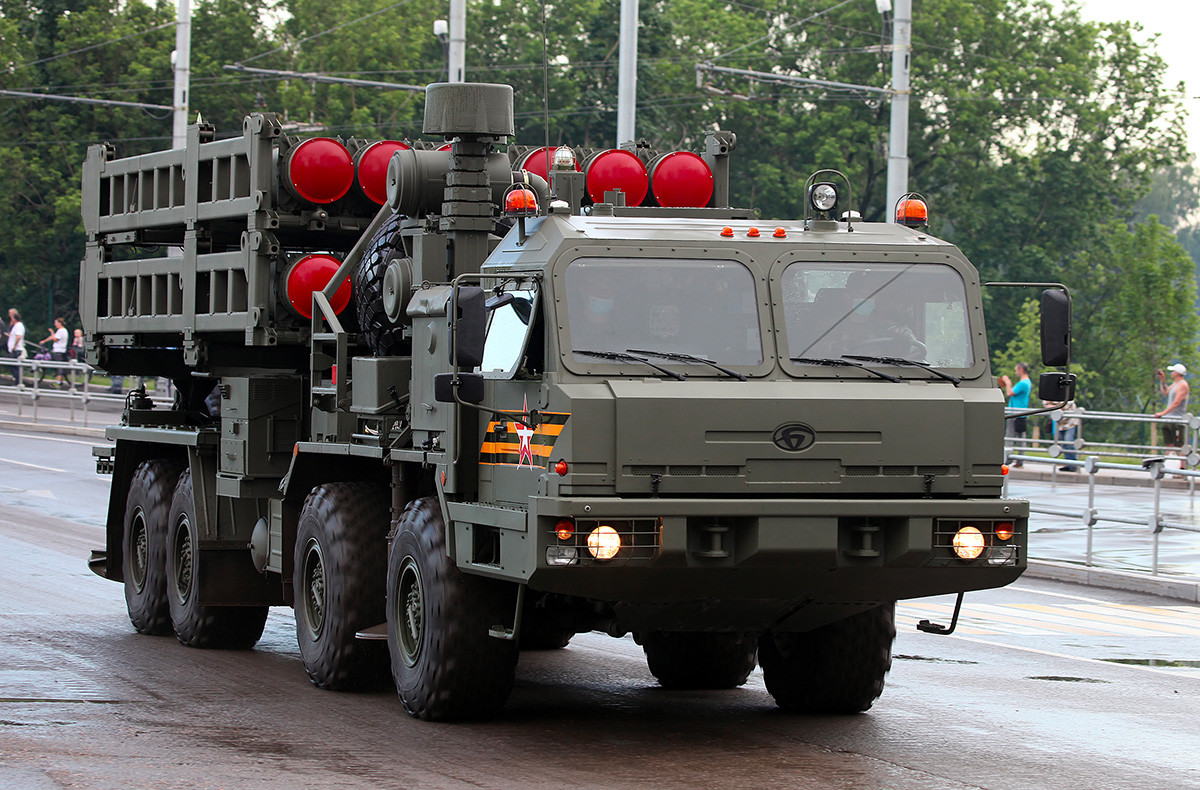 Previously, the existence of an air defense or missile defense system in Russia under the code ‘S-550’ had been unknown. The only project bearing the code ‘S-550’ was developed back in the late 1980s, at the end of the Soviet Union. It was supposed to be a mobile air defense unit that could intercept ballistic missiles, among other things.

But right before the collapse of the Soviet Union in 1988, the work on the development of this system ceased. It is not known whether this project has anything to do with the new system mentioned by the Defense Minister.