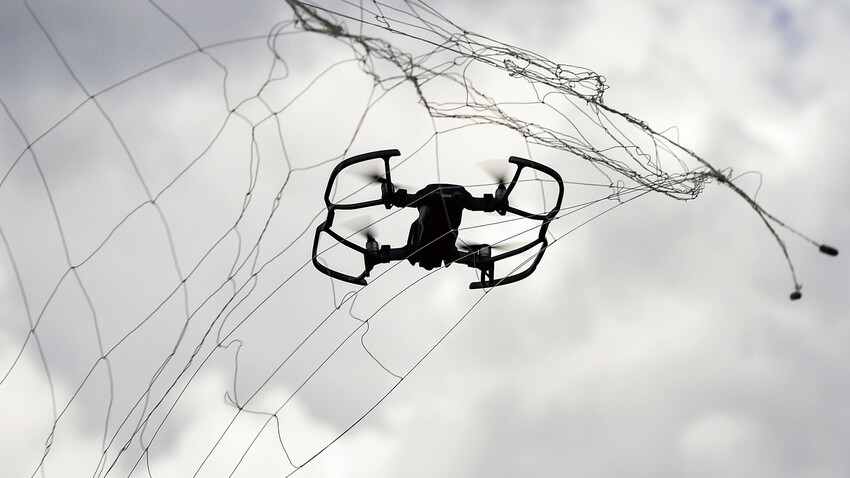 Legion Media
It will be used with the latest ‘Derivation’ artillery system to literally cut drones in half, as well as to catch them to gather intelligence.

Engineers at the Nuclear Center of the Rosatom corporation announced their new development in November 2021 - an “explosive” net that cuts drones in the air.

At the moment, scientists are finishing the first prototypes of this device and are preparing it for the first tests.

The projectile contains a casing with a set of throwing blocks arranged alongside the net. Each of these blocks contains explosives and metal weights connected by flexible binding cutting elements. After firing, these blocks explode in the air and stretch into a net that is able to cut through drones.

It is expected that the projectile will be able to fight small drones or guided aerial bombs more successfully than existing ammo, as it has a larger control zone.

What systems will use this net? 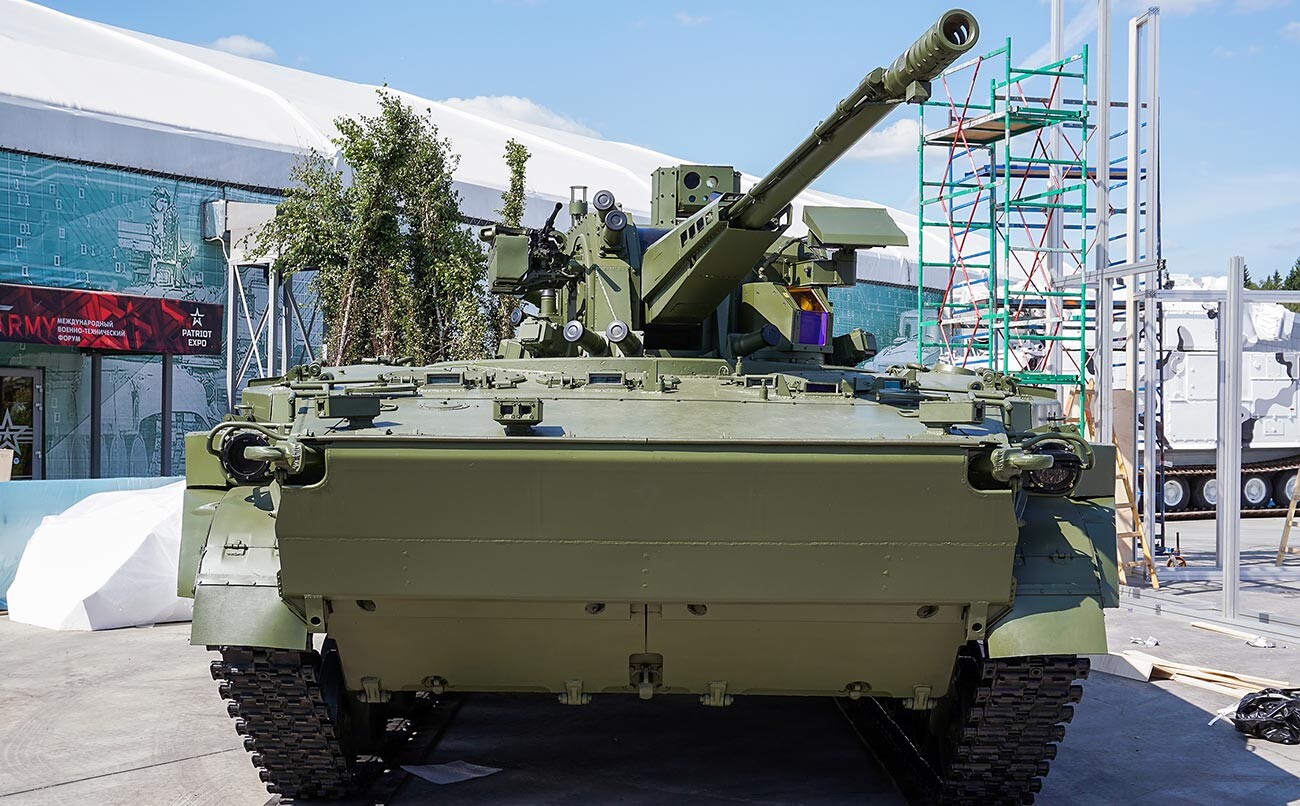 “This new device is created for modern artillery systems and will be used for the ‘Derivation’ self-propelled anti-aircraft artillery system that is being developed for air defense units,” says Dmitry Litovkin, editor-in-chief of ‘Independent military review’ magazine.

‘Derivation’ is an infantry air defense system designed to shoot down low-flying aircrafts, helicopters, UAVs, as well as destroy bombs and missiles at low altitudes. If necessary, the complex is also capable of destroying lightly armored ground vehicles and surface objects with its 57-mm artillery automatic gun and a 7.62-mm machine gun.

The expert says that the new projectile will be used alongside explosive shells Derivation uses against aerial targets.

“At the moment, ‘Derivation’ has ammo that explodes in the air, creating a cloud of metal fragments and [capable of] destroying multiple aerial targets on impact. The new ammo will provide the army with the possibility not only to damage drones, but also to disable them and catch them for intelligence,” the expert notes.

He suggests that engineers will create a couple of projectiles of this type - the most powerful for the elimination of drones and less powerful that could catch them and bring UAVs to the ground.

“If the development goes well, this net will become a useful addition for the army, as air defense units will be able to catch enemy drones and gather intel,” the editor-in-chief states.

According to him, the development and all the required tests will take 4-5 years prior to adoption to the army.

Until then, the army will use other counter-drones means, such as radio-electronic vehicles that can “blind” GPS and radio signals in their operational area, as well as electromagnetic guns, such as the REX-1. Click here to find out about the current systems that Russia uses to fight drones. 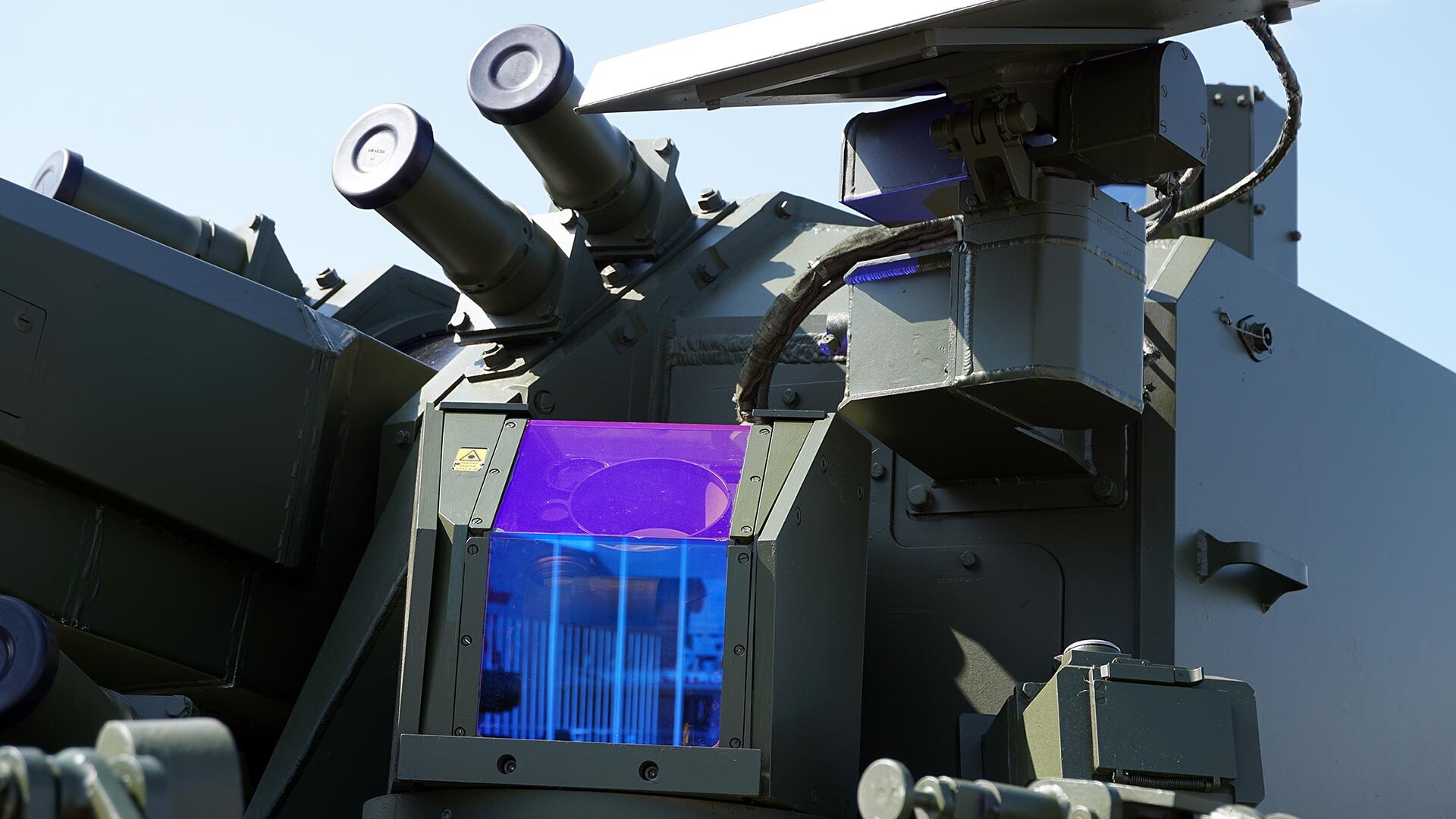 “There are no such ‘cutting nets’ overseas. They have automatic traps that shoot nets and catch drones that enter their operational zone. These traps are designed for small and medium sized drones. For example, the American ‘Predator’ or the Turkish ‘Bayraktar’ TB2 cannot be captured in such a net,” says Ivan Konovalov, Development Director of the Foundation for the Promotion of Technologies of the 21st Century.

As he suggests, Russian engineers went a little further and made a net that cuts through drones and is probably capable of capturing strategic drones. The final capabilities of this new munition will be clear after battle testing. Until then, we have to wait and see what the results are.