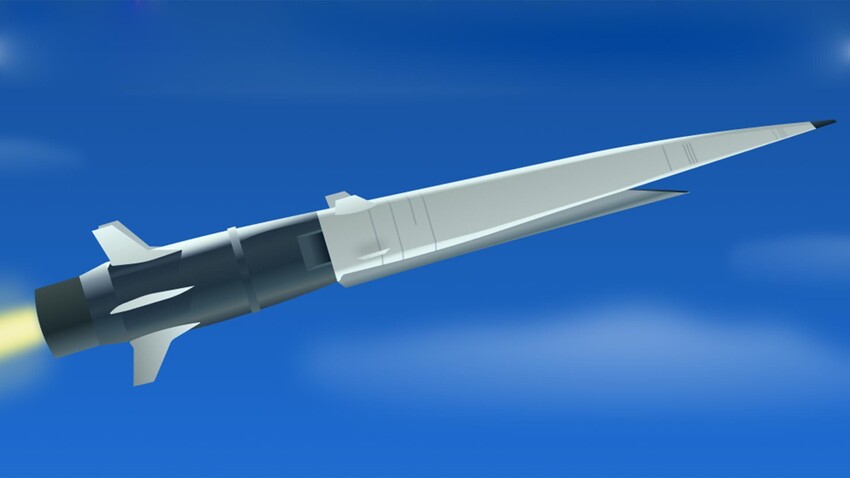 Sputnik
Zircon is the world's first hypersonic missile that air defense systems cannot shoot down. Russian ships will be armed with it as early as 2022.

Readers of the British newspaper Daily Mail were alarmed to read about the latest successful test of Russia’s Zircon hypersonic missile from the Project 22350-class frigate Admiral Gorshkov. Having achieved a speed of Mach 9 (almost 9,500 km/h), the projectile hit its target 450 km away. This is half the range promised by President Vladimir Putin, but it should be noted that the test took place in a busy stretch of the White Sea, home to a major commercial port and the world’s largest nuclear submarine plant, Sevmash.

In any case, Russian Defense Minister Sergei Shoigu declared the trials a success. Zircon had already been successfully launched from both above and below the water by the newest multi-purpose nuclear Project 885-class submarine Severodvinsk. And although the Russian military is still far from completing the tests, it is so confident of success that it signed a contract to mass-produce the missile at the Army-2021 exhibition forum held under the auspices of the Russian Ministry of Defense, something that was unprecedented.

What we know about Zircon 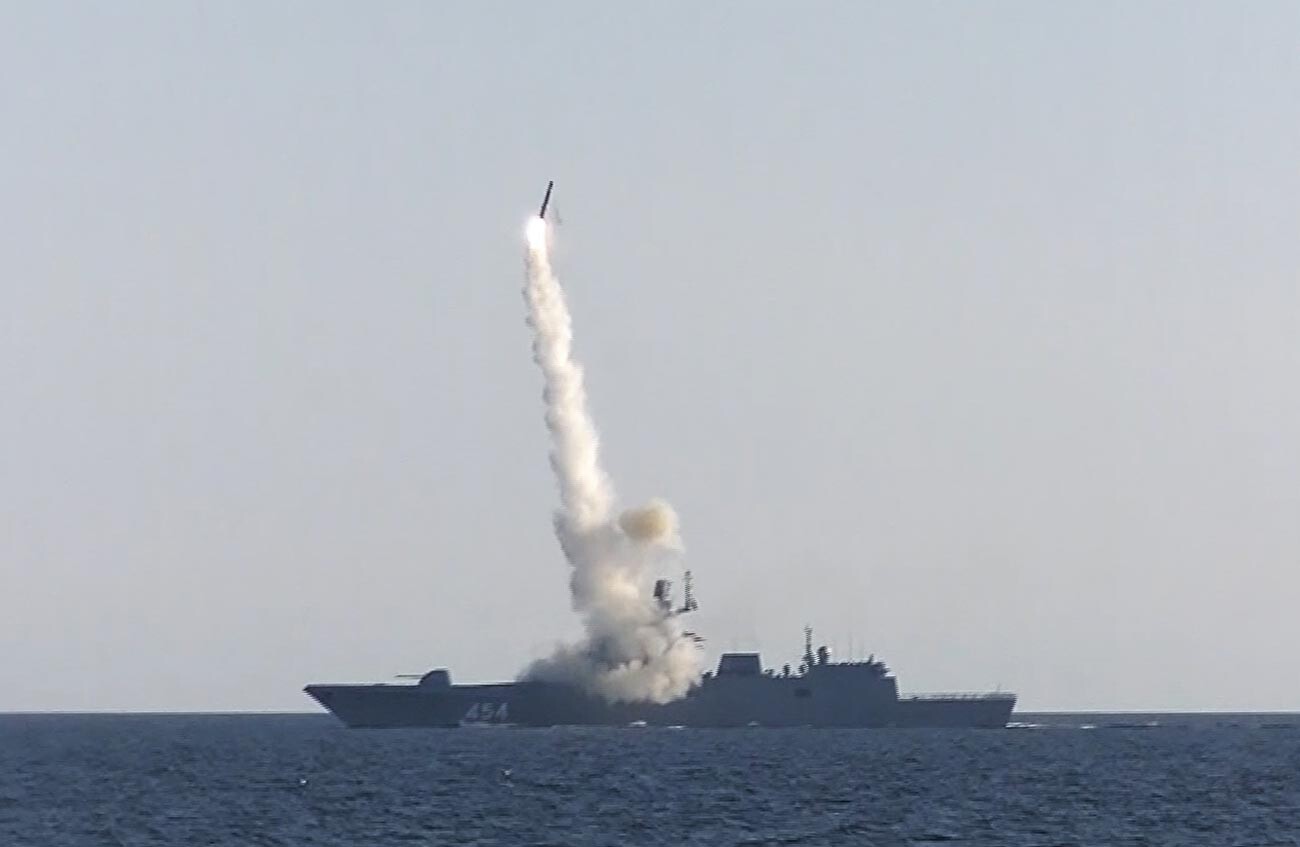 Other than Vladimir Putin’s statement (that it can cover 1,000 km at Mach 9), practically nothing is known about Zircon. Even its appearance is classified. It is known only that Zircon cannot be tracked by any radar or intercepted by any air defense system, thus posing a huge threat.

Another morsel of information is that the missile is launched from the 3C-14 vertical launch unit. This device can be used to launch long-range Kalibr, anti-ship Oniks and hypersonic Zircon cruise missiles. It forms the core of the massive rearmament program to equip the Russian fleet with new missiles.

Deputy Defense Minister Alexei Krivoruchko, whose brief includes new weapons, says that the missiles are due to be deployed on Project 1155-class Marshal Shaposhnikov-type and Project 1144-class Admiral Nakhimov-type ships, as well as on Project 949A-class multipurpose and the latest Project 855/Yasen-class Severodvinsk-type submarines.

True, the first carrier of Zircon will be the fifth Project 885M-class nuclearsubmarinePerm. This vessel is set to be delivered to the Russian Navy no earlier than 2025. The reason behind this decision is unknown. Earlier, in conversation with Russia Beyond, the commander of the 11th Submarine Division of the Northern Fleet, Rear Admiral Alexander Zarenkov, noted that the second nuclear submarine in the Kazan series could also carry Zircon.

This decision suggests that the Russian Navy has divided up the tasks of the Yasen project. It is already clear that they will use the long-range Kalibr and anti-ship Onikscruise missiles to solve the “traditional” task of destroying sea and coastal targets, while the Zircon carriers will serve as their “bodyguards,” preventing the enemy’s most lethal anti-submarine ships from approaching.

In what sense did Russia create the first hypersonic weapon?

For missile developers, hypersonic flight is nothing new. The USSR, for instance, mastered the technology back in the 1960s for nuclear warheads. These were launched into space aboard a ballistic missile, from where they could fall on the enemy at a speed of 6-10 km/s. The Soviet spaceplane Buran entered the atmosphere at Mach 25 – three times the speed of the new Zircon. Recall, too, the MiG-31 with Kinzhal air-launched ballistic missiles. The nuance is that all projectiles launched this way are accelerated, while the Russian Navy’s new missile attains hypersonic speed by itself.

There is one other important and curious reason why Russia was able to create Zircon right now, seemingly far from military matters: the creation of a hip endoprosthesis made from a carbon fiber–reinforced composite material. At recent arms exhibitions, the development has been actively promoted by Russian weapons manufacturer Tactical Missiles Corporation, which encompasses the Reutov design bureau. The human skeleton among cruise missiles, aerial bombs and naval mines may look strange, but it is the key to understanding Zircon.

According to official sources, the material not only looks like human bone tissue and becomes part of the body, it does not require subsequent transplantation, as in the case of titanium prostheses, and can withstand a temperature of 2,500°C. This is exactly what Zircon has to endure when flying to a target at a distance of 1,000 km in less than five minutes, a feat that was way beyond last-century technologies.

The author is Executive Editor of the publication Independent Military Review