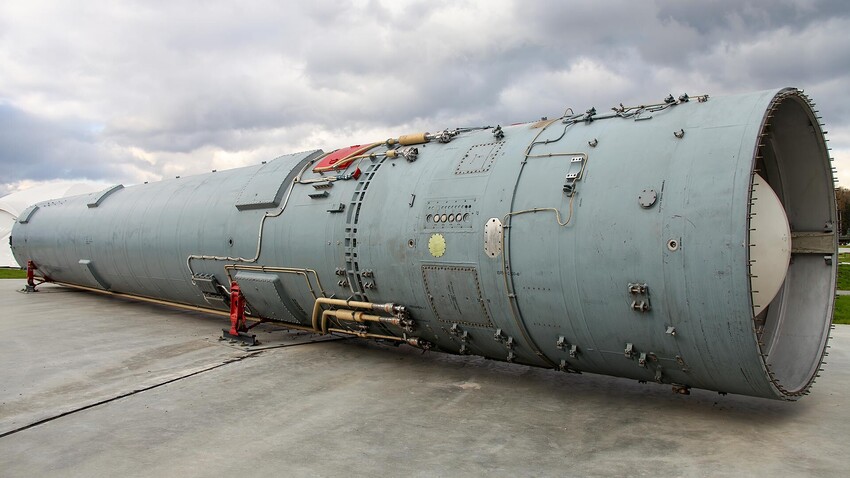 Vitaly V. Kuzmin/vitalykuzmin.net
This system can automatically send hundreds of nukes to an enemy without a command from a human.

But, little do people know that some of them can operate autonomously and strike potential enemy targets, even if the whole country’s territory is destroyed after a nuclear strike.

This system is called the ‘Dead Hand’. But how does it work?

What is the ‘Dead Hand’? 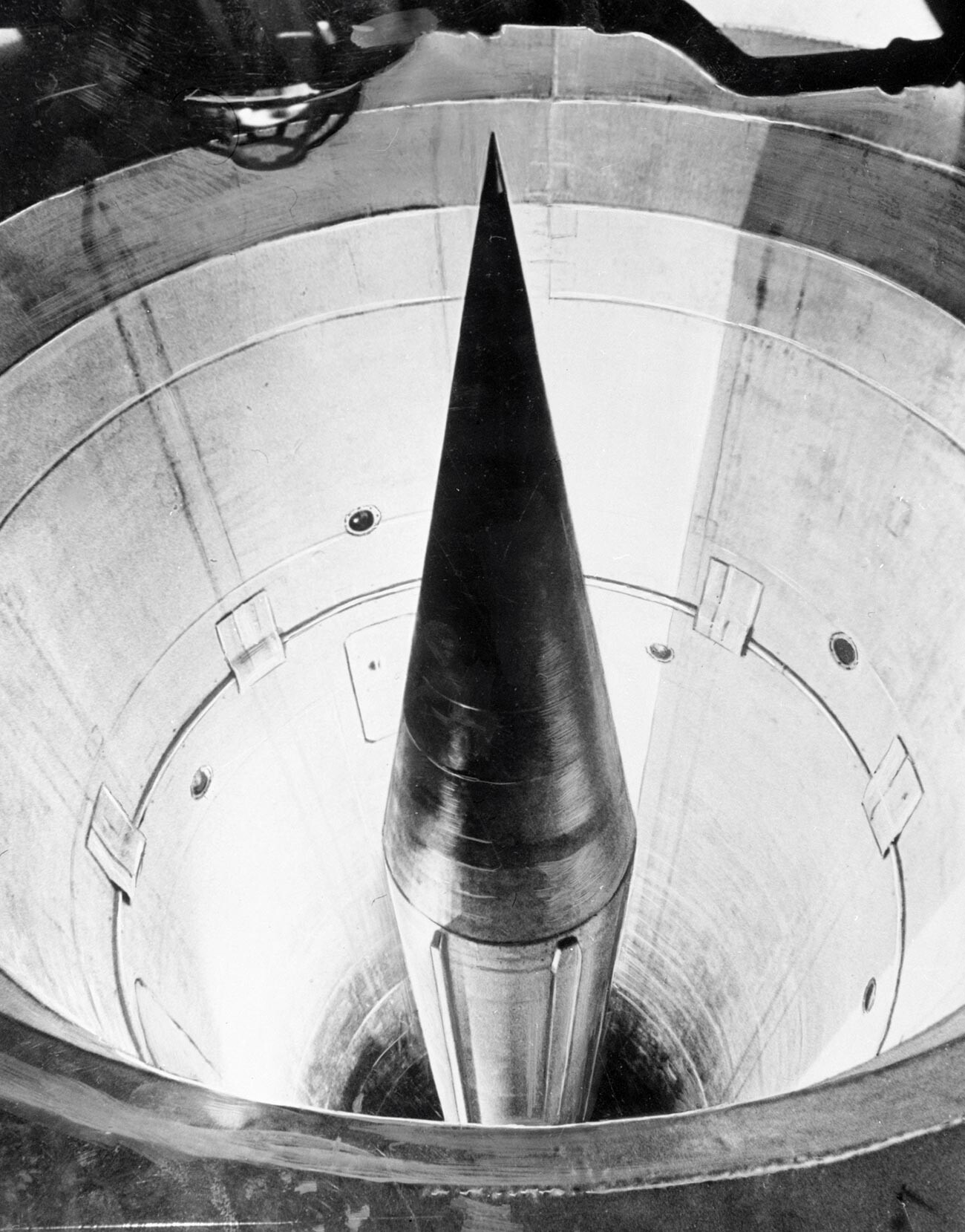 The ‘Perimeter’ system, dubbed in the United States and Europe the ‘Dead Hand’, is an automatic control system for a retaliation nuclear strike.

To put it simply, if Russia’s territory is devastated after a nuclear attack, the Perimeter system automatically strikes the enemy’s territory with its own nuclear missiles.

Why was it created?

In the wake of the Cold War, the Soviet military command understood that it takes only one nuclear missile to destroy a command post operating nuclear facilities.

It was also clear that means of radio-electronic warfare would evolve and would potentially be able to block the standard control channels of strategic nuclear forces.

Due to that, the military required a reliable backup plan to guarantee a retaliation strike from all the intercontinental missile silos with nuclear missiles. 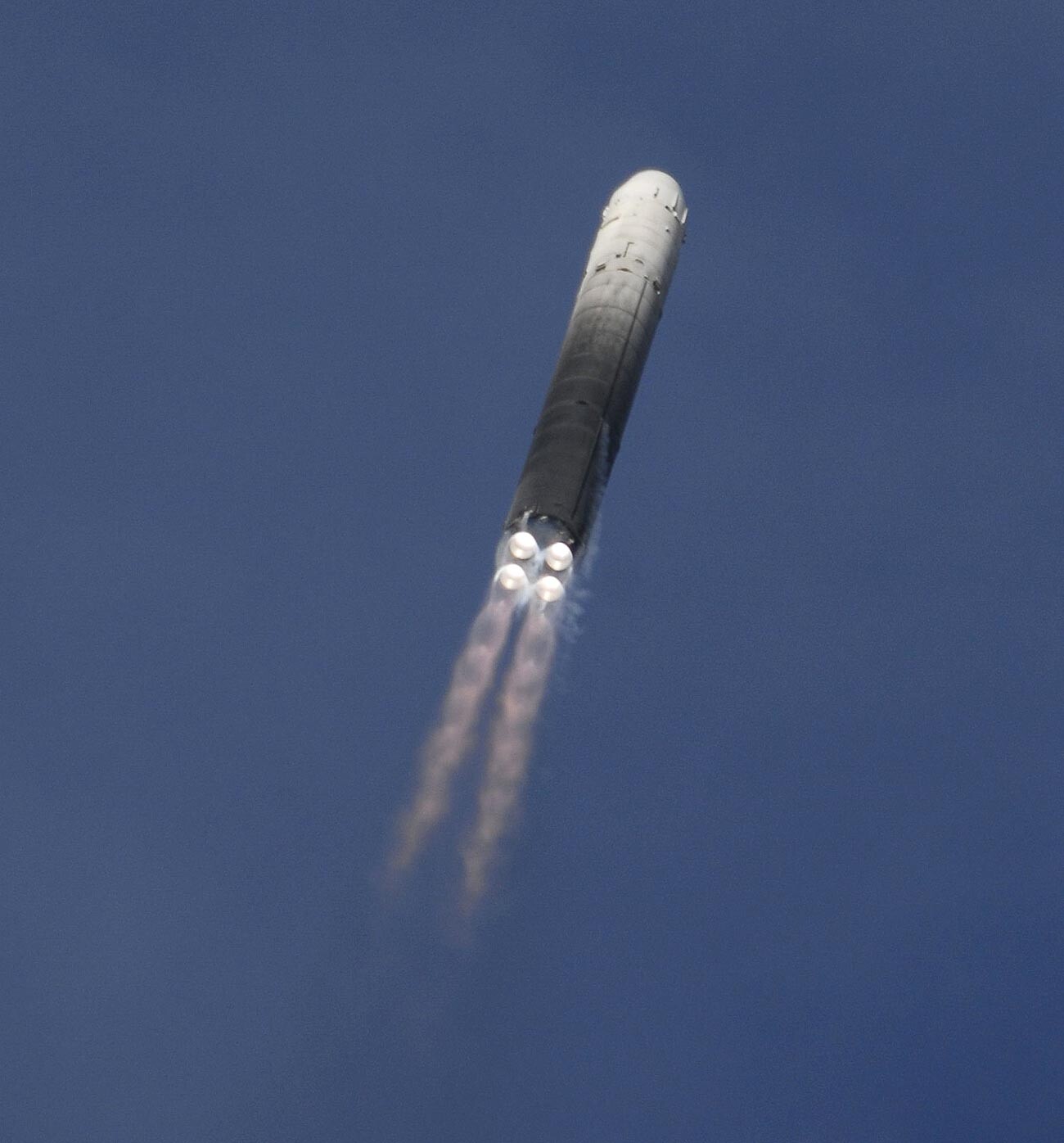 To fulfill the task, Soviet engineers decided to create an intercontinental ballistic missile (ICBM) that would be used as a hub that would, after launch, trigger all other atomic projectile silos on the Soviet territory and send them towards the enemy.

The new missile would be placed in a newly constructed silo (that can withstand a direct nuclear hit) with preinstalled flight coordinates and radio signals that it would send to missiles during its flight.

How was it created? 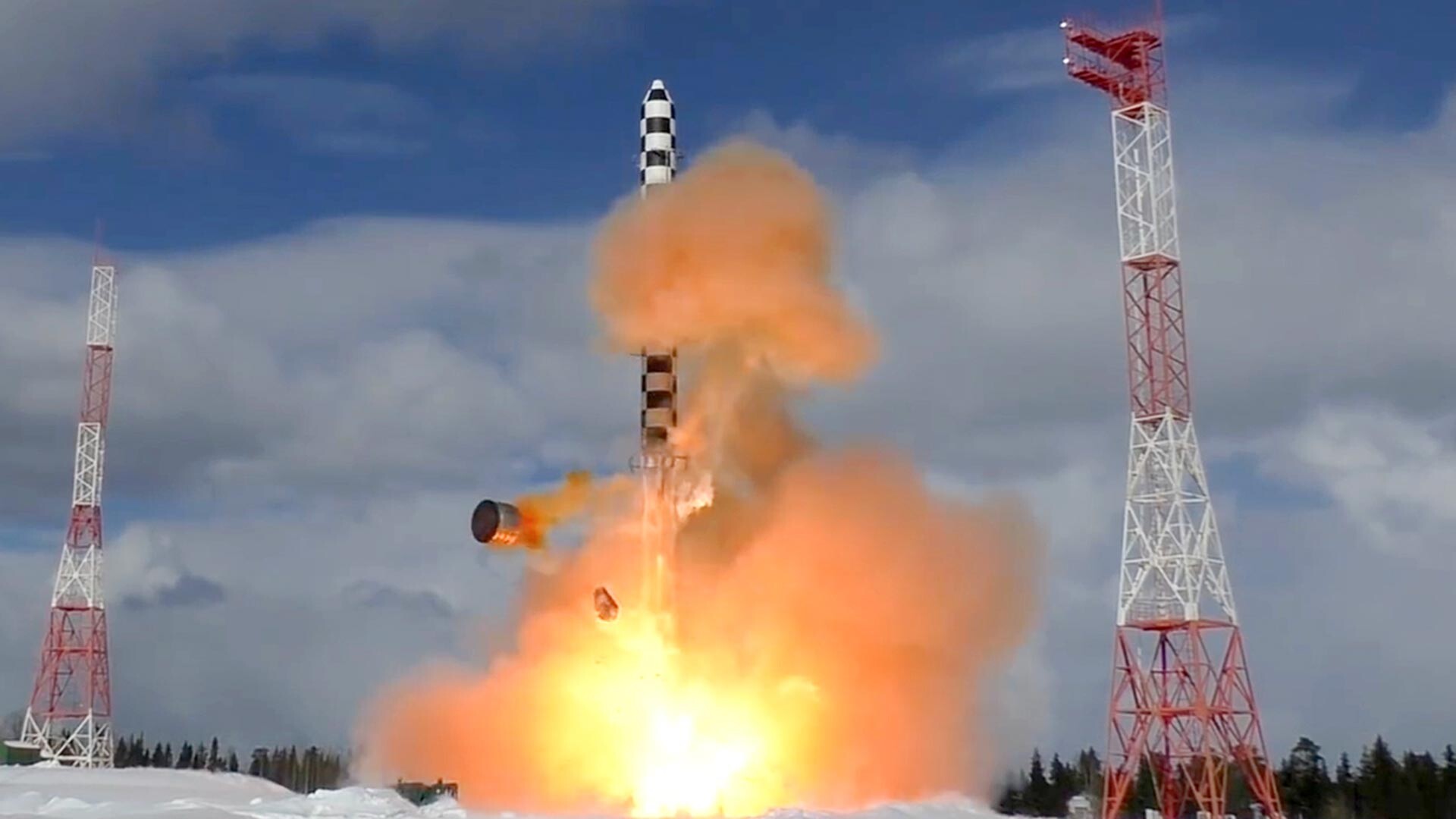 A UR-100N (an intercontinental ballistic missile coded as SS-19 ‘Stiletto’ by NATO) was chosen as a basis for the new weapon. Especially for it, engineers created a new warhead equipped with powerful radio transmitting equipment.

The construction began in the mid 1970s and, by the end of the decade, the prototype was sent to military trials. The first tests showed that the missile was capable of flying 4,500 kilometers at an altitude of 4,000 meters and able to successfully send radio signals to other objects during its flight.

In five years, the military command conducted “battle tests” to see whether or not the new weapon was capable of opening a real silo and sending the country’s most powerful nuclear missile to a designated point.

In November 1984, the command rocket was launched from Byelorussian SSR and managed to transmit a launch command to a silo launcher near Baikonur in Kazakhstan. The R-36M ICBM that took off from the silo (according to NATO codification, the SS-18 ‘Satan’) successfully hit its target in a specified area at the Kura test site in Kamchatka after all stages had been tested.

So, the new weapon proved itself capable of traveling across the whole Soviet territory, while sending operational commands along its way to other intercontinental ballistic missiles.

In 1985, the new system was adopted by the military and is still used to this day to protect Russian territory. 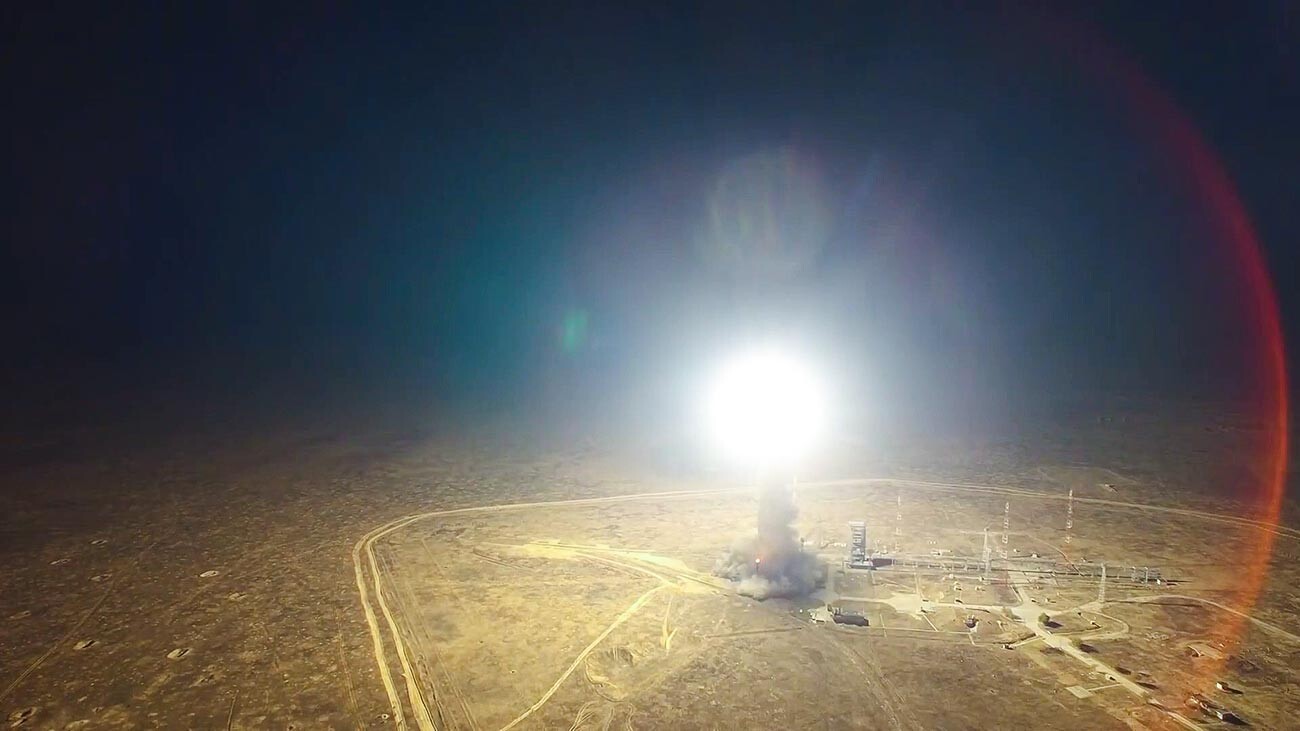 The ‘Dead Hand’ doesn’t only consist of missiles, but also radars alongside the territory of Russia and satellites that gather intel from space. This is a complex computer system that constantly analyses a wide range of parameters - seismic activities, radiation levels, as well as monitors data from the missile warning systems placed alongside the territory.

“The system passed several modifications throughout the years of exploitation. First of all, Russia integrated into its new means of radio-electric intelligence such as Voronezh class radars capable of detecting missile launches up to 7 000 kilometers away. Secondly, engineers modified its warhead to withstand new emerging means of electronic warfare that shut down radio signals,” says Ivan Konovalov, Development Director of the Foundation for the Promotion of Technologies of the 21st Century.

According to him, the ‘Dead Hand’s missiles are in the line to receive hypersonic missile blocks. These blocks will allow it to fly at a speed of 5-7 kilometers per second.