How would modern Special Forces fare in WWII conditions? 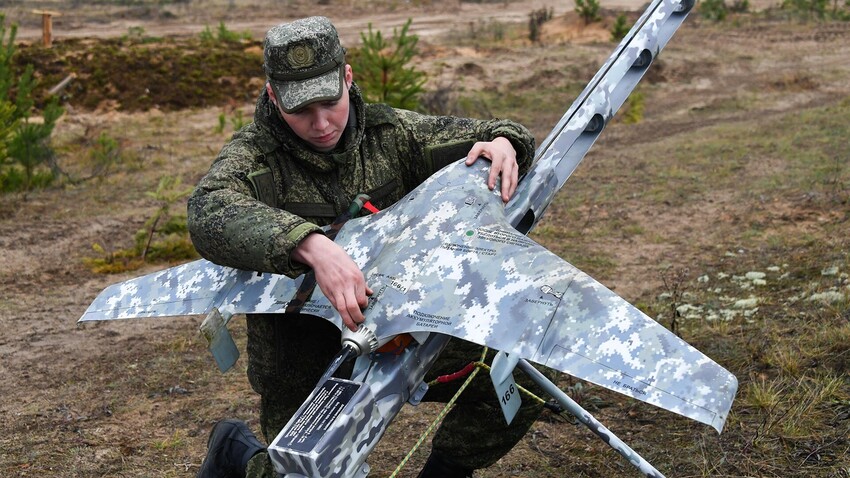 Alexei Kudenko/Sputnik
Over the past 70 years, dramatic changes have occurred in the way wars are waged and troops are armed and trained. Have you ever wondered what the Special Forces of today could do if they were air-dropped in the middle of World War II? Let’s find out.

If we exclude the most difficult, early stages of World War II faced by the USSR, we know that fighting, for the most part, took on a positional character (slowly progressing war in front line trenches, where forces were protected from rifle and artillery fire). In those days, breaking through a deeply echeloned defense required the widespread use of artillery, tanks and fighter planes. The taking of the Black and Baltic sea coasts required the use of amphibious assaults, while air-based ones normally consisted of no more than a battalion - mostly with the objective of diversionary missions and temporary holding of strategic objects behind enemy lines. 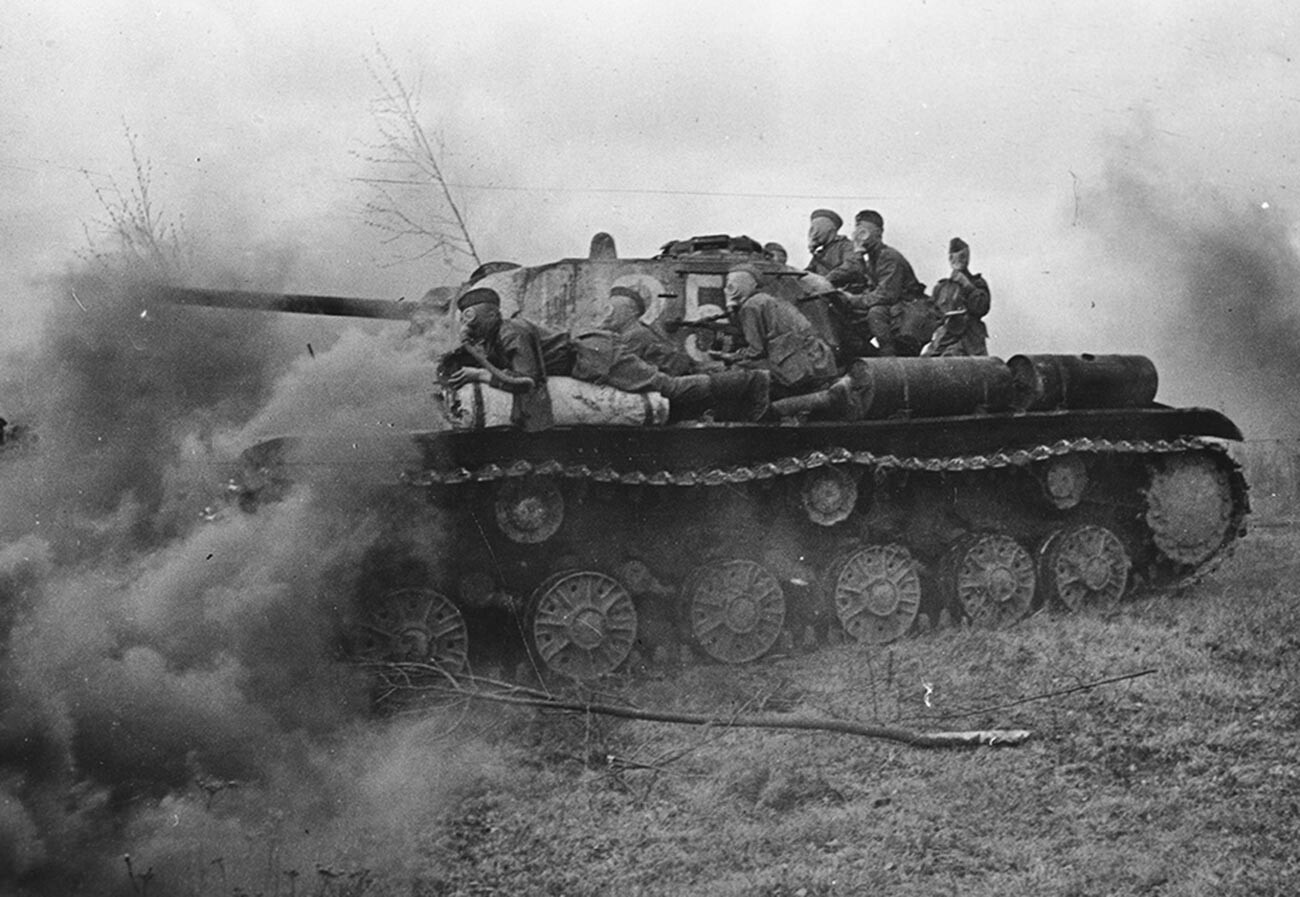 The main objective of military engagement was capturing territories. Meanwhile, little consideration was given to losses incurred by industrial and agricultural infrastructures - or military and civilian losses for that matter. The most important thing was securing a victory.

The special nature of Soviet tactics involved the use of partisan sabotage methods. On the one hand, it led to the weakening of German communications and administration in occupied Soviet territories; on the other hand - it greatly increased the civilian death toll among Soviet civilians, the majority of which were opposed to the presence of German occupational forces. 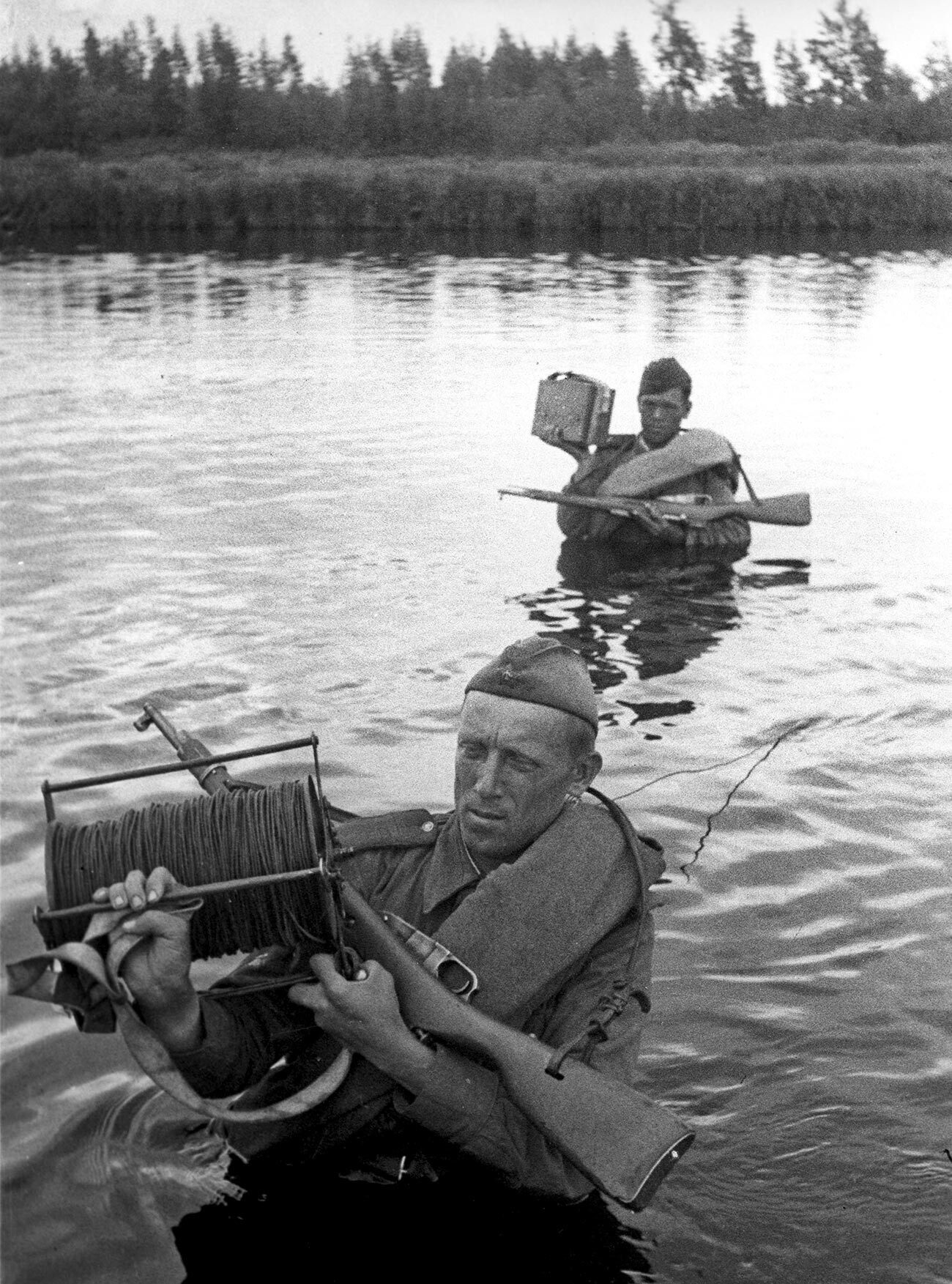 Surveillance was carried out by land, sea and air. Raids beyond enemy lines were a regular occurrence, as well. The USSR used partisans for reconnaissance missions.

Military communications channels were quite vulnerable to enemy activity. First and foremost, this concerned land-based telephone lines - the primary means for tactical communications

Despite possessing chemical warfare capabilities, both sides in the Great Patriotic War refrained from their use - although this wasn’t the case in World War I, including the Russian-German front. 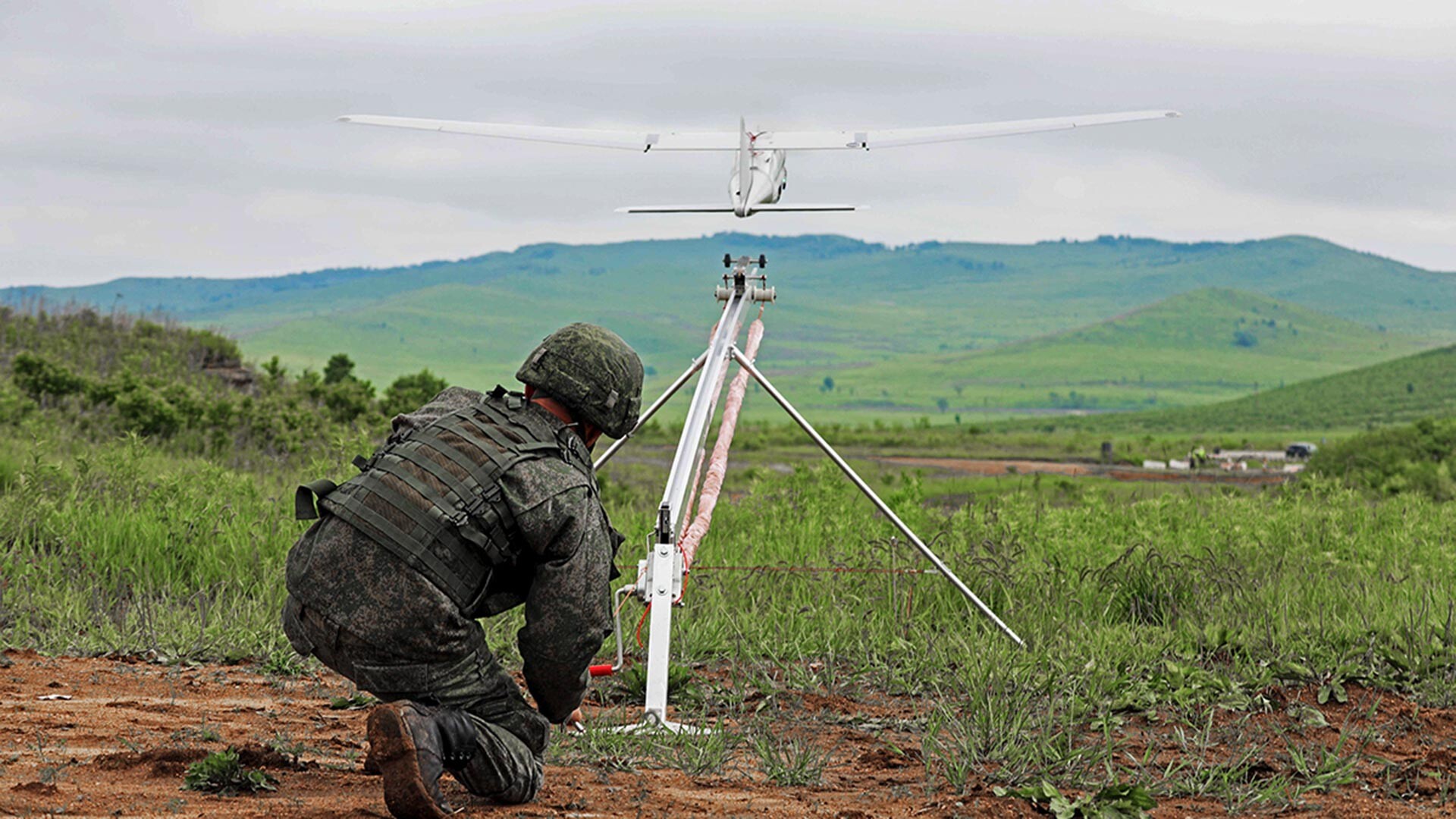 Modern experience shows that military engagement takes place with the use of mobile battalions and tactical groups, which requires serious cooperation, not only between different weapons groups (tanks, artillery, armored units and so on), but also between the various military units - primarily between land based forces, on the one hand, and aviation, zonal systems and anti-air forces on the other hand. The full extent of such cooperation is at present only possessed by Russia and the United States. Only these two countries have the capability to carry out warfare in real time with the aid of vastly powerful space-based communications networks.

Today, recon is for the most part carried out using space, air, naval and land-based systems, predominantly using radiolocation technology. Achieving this involves the widespread use of unmanned aerial vehicles - drones. The latter are used ever more frequently for striking enemy targets. The growing practice of using various autonomous systems allows for greatly reducing human casualties.

Modern wars have a tendency to develop rather quickly, so mobile resources are becoming ever harder to use. As a result of this, Russia is beginning to implement new highly-capable military units, which are planned for use in situations without large-scale mobilizations.

Nuclear weapons capabilities are available not only to Russia, U.S., China, Britain and France, but also India, Pakistan, Israel and China. The list of countries with stores of chemical and bio weapons is wider - and such weapons also don’t take very long to manufacture.

The way the forces are equipped for the field has also changed. Today, it includes not only protective gear - as we saw in World War II (which evolved into a lighter polymer headgear), but also flak jackets and various sighting technologies - often embedded into glasses, including night vision, as well as space-based and other modern means of communication and, of course, modern weaponry. All of this allows for a much easier organization of not only artillery, but also air-based support for ground operations. A more comfortable military uniform and footwear also allow for much better protection in all weather conditions during a war fought in 2022.

So, how would a 21st century Russian Spetsnaz force fair in WWII conditions?

Were a modern Special Forces detachment to find itself on the battlefields of World War II, it would doubtless find it much easier to successfully carry out tactical objectives, owing to superior military training, weapons and equipment. However, it would not be able to fully realize its potential, due to the absence of space-based and other modern comms methods. Outdated communications channels would force the modern Spetsnaz to use terribly uncomfortable radios (for our times). Artillery weapons precision would also be far from what it is today; the same goes for attack and bomber aviation. However, a higher level of protection would allow the modern force to significantly reduce battle casualties.

All in all, modern Russian Special Forces are really only useful for the modern army, which possesses superior targeting and wider communications capabilities using satellite and other means.

Vladimir Evseev is a Technical Sciences PhD Candidate and the head of the Department for Eurasian Integration and Development at the Institute of CES Countries.