What is the CSTO and why did it send peacekeepers to Kazakhstan? 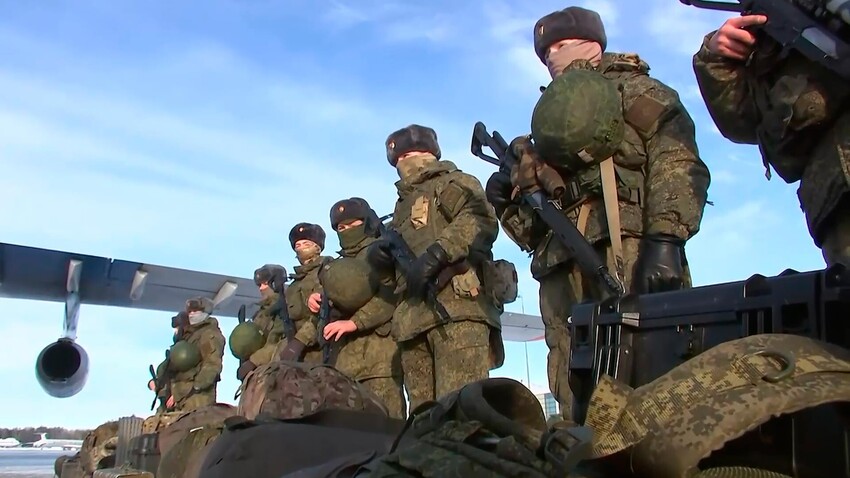 Russian Defense Ministry/Sputnik
More than 2,500 paratroopers from Russia, Belarus, Armenia, Tajikistan and Kyrgyzstan were sent there to ease tensions.

The Collective Security Treaty Organization (CSTO) peacekeeping operation in Kazakhstan has managed to stabilize the situation in the country. This was stated on January 10 by President of the Russian Federation Vladimir Putin.

According to Kazakh President Tokaev, there was an attempted coup d’etat in the country, during which 17 policemen and 26 protesters were killed and over a thousand people were injured. These events forced him to ask the CSTO for immediate assistance.

According to Putin, the CSTO, “in a matter of hours”, managed to prevent the undermining of state power and an “all-out deterioration of the internal situation”, as well as foil any possible activity at the hands of “terrorists, looters and other criminal elements”.

As a result, the situation in Kazakhstan is slowly returning to normal, with it “a series of vital locations, including the Almaty Airport, have been cleared of terrorists and criminals”, the Russian leader stated.

What is the CSTO? 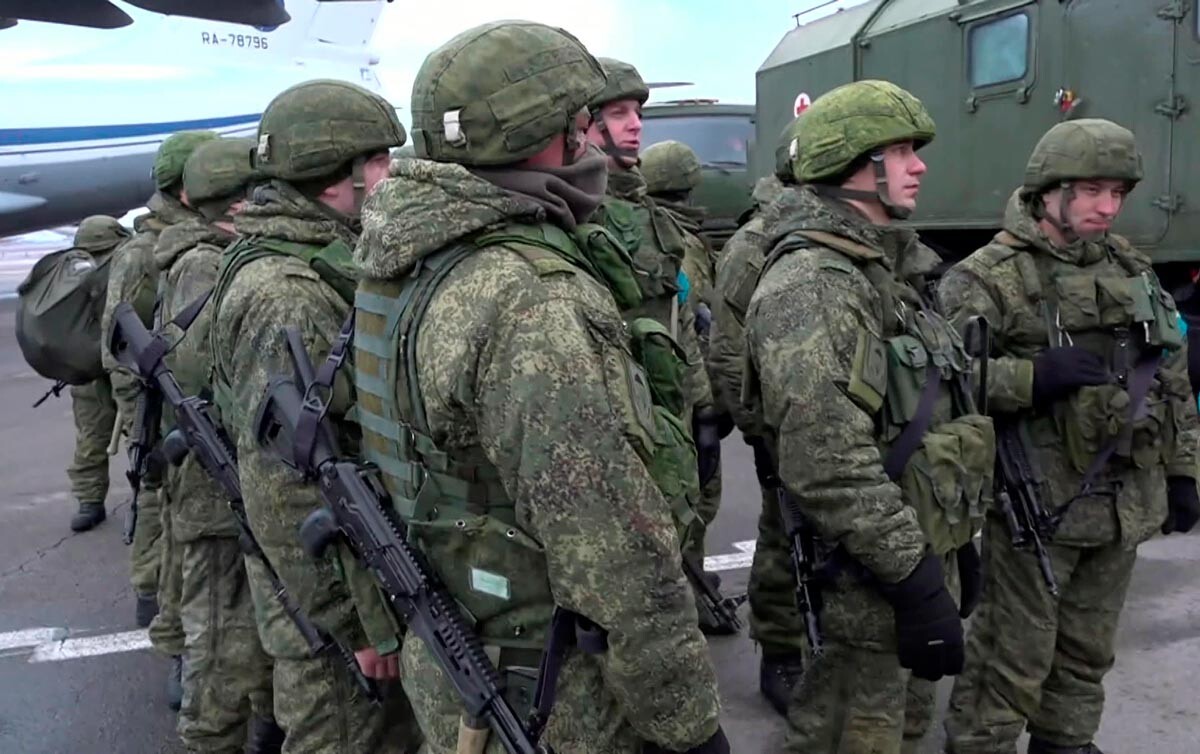 It was created in 1992 by these countries and Uzbekistan and, a couple of years later, Azerbaijan and Georgia also joined the alliance. However, in 1999, Azerbaijan, Georgia and Uzbekistan decided not to extend the treaty and withdrew from the organization.

Like NATO, the CSTO was created to protect its members from military aggressions. An attack on one country would be considered as an equivalent of an attack on all states. And members of the CSTO are forbidden to join other military alliances.

The unity also has branches that work together against terrorist threats, drug trafficking, extremism and deal together with the consequences of natural disasters. The CSTO has Collective Rapid forces (17-22 thousand people), Collective rapid deployment forces (5 thousand people) and Collective peacekeeping forces. 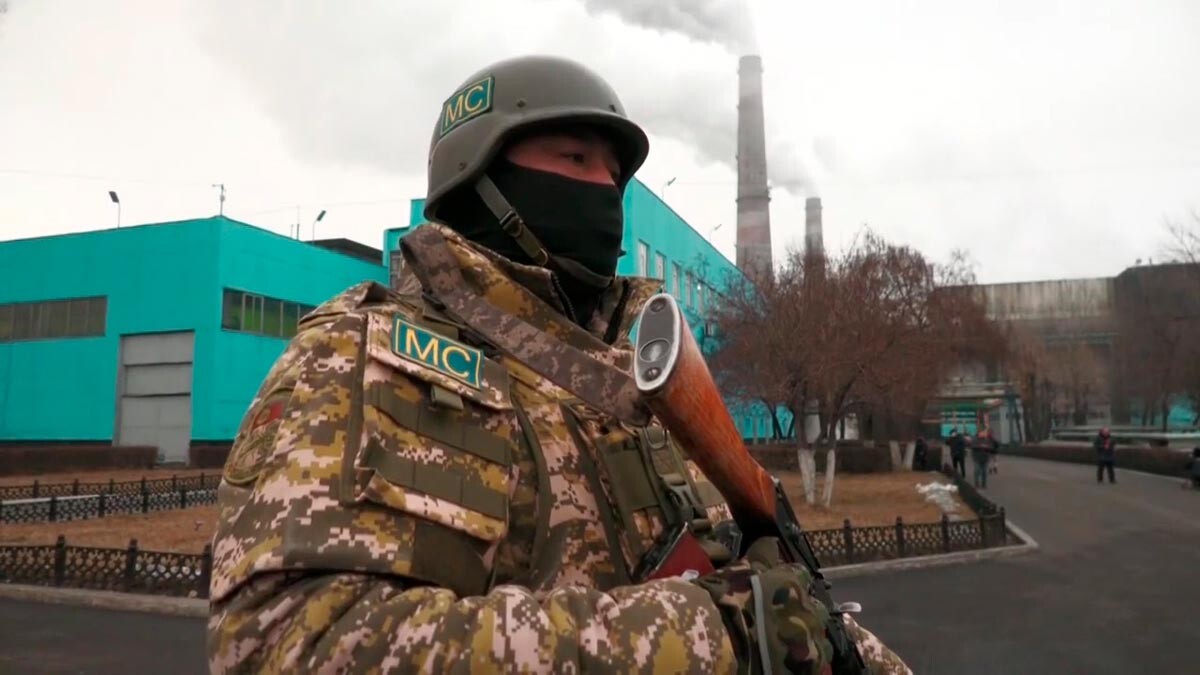 Before the current situation with Kazakhstan, there were two moments in the history of the organisation when its members asked for help.

The first occured in 2009, when Kyrgyzstan faced the danger of civil war, due to severe clashes between the Kyrgyz and Uzbek diasporas in the south of the country. The CSTO took part in the conflict resolution, but didn’t send the troops there.

Another appeal was sent by Armenia in summer 2021 in connection with the situation on the border with Azerbaijan (after Azerbaijan’s capture of Nagorno-karabakh in the fall of 2020) and the CSTO also rejected it. 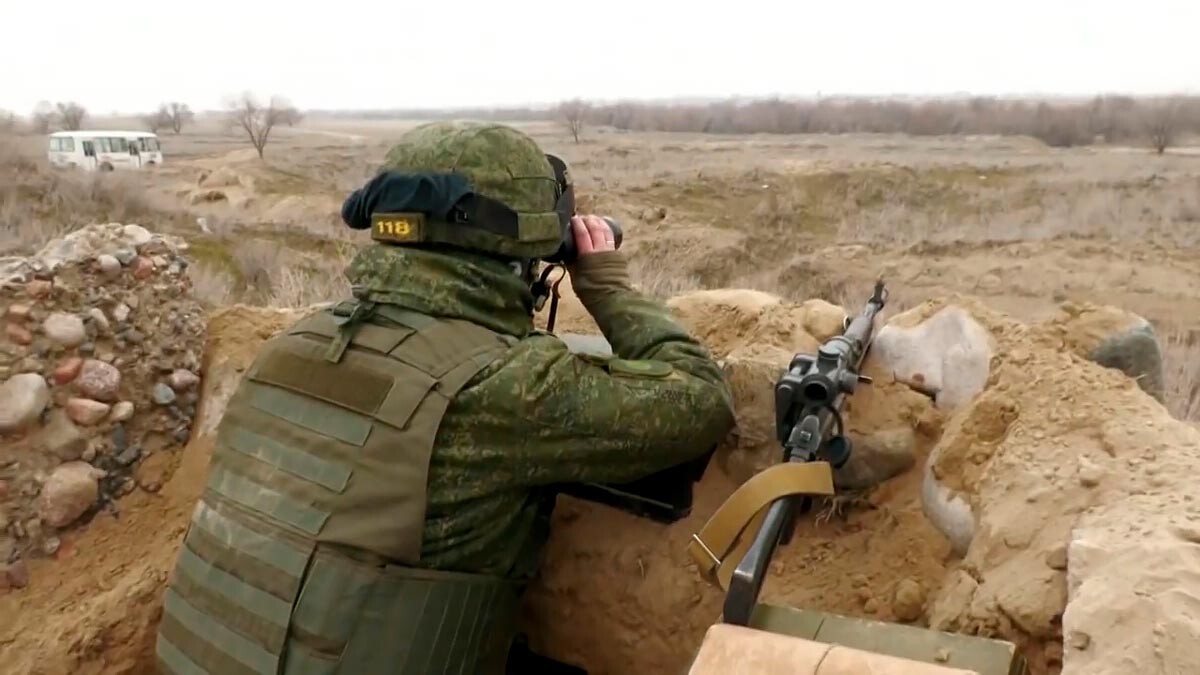 For 30 years, the CSTO remained as a peaceful alliance that conducts collective military drills every year, but has never sent its troops anywhere. The situation in Kazakhstan has become the first precedent for the deployment of CSTO military forces.

The legal basis for such a step is a paragraph in the CSTO charter, which presupposes the “creation and development of a system for reacting to crises, as well as events that threaten the security, stability, territorial integrity and sovereignty of the member states.”

“This is the first operation by CSTO collective forces since the organization’s inception. The main tasks of the peacekeeping mission in Kazakhstan will be to protect important state and military facilities, as well as to assist law enforcement forces in stabilizing the situation and returning it to the legal field,” says Igor Korotchenko, editor-in-chief of ‘National Defense’ magazine. 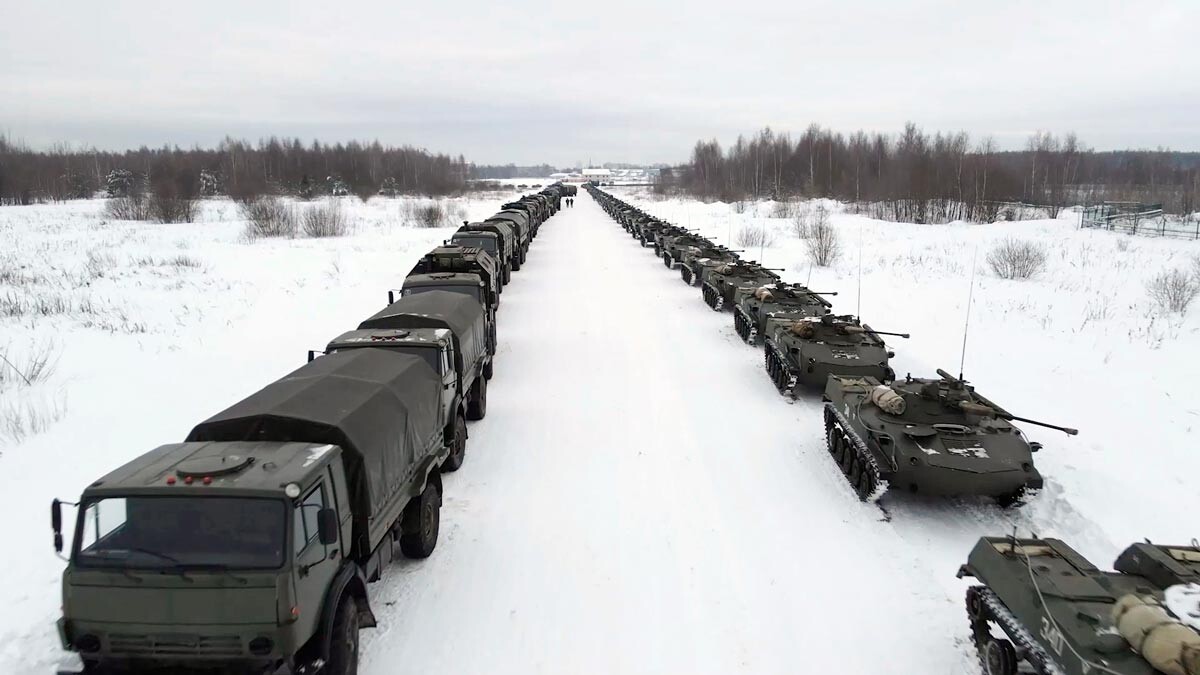 “The latter system proved itself during the Syrian military campaign. It’s used to establish a no-fly zone for drones of any type over an area of several tens of kilometers in a short period of time. It also allows to track cellphones and listen in on terrorist communications,” adds Korotchenko.

He also states that it’s a peacekeeping operation to stabilize the situation on the streets. “No shots have been fired yet and weapons will be used only as a final means if our soldiers will be in danger,” the expert adds.